Most Influential Watches In History

There are watches and there are watches. Classics. Timeless pieces. But which watches are the real classics? The ones that shaped the watch industry much like the wheel or the steam engine shaped other industries? Which watches were game-changers, some of the most influential models ever created, leading the way towards the conception of the watch as we know it today?

The watch industry is a small world. You don’t have to be a big fish to make a big impact. Many game-changing brands are unknown to the masses, yet they have helped to shape the world we live in. We are here to change that. If you’re a watch enthusiast, you’ve gotta check out this list of the most influential watches in history. 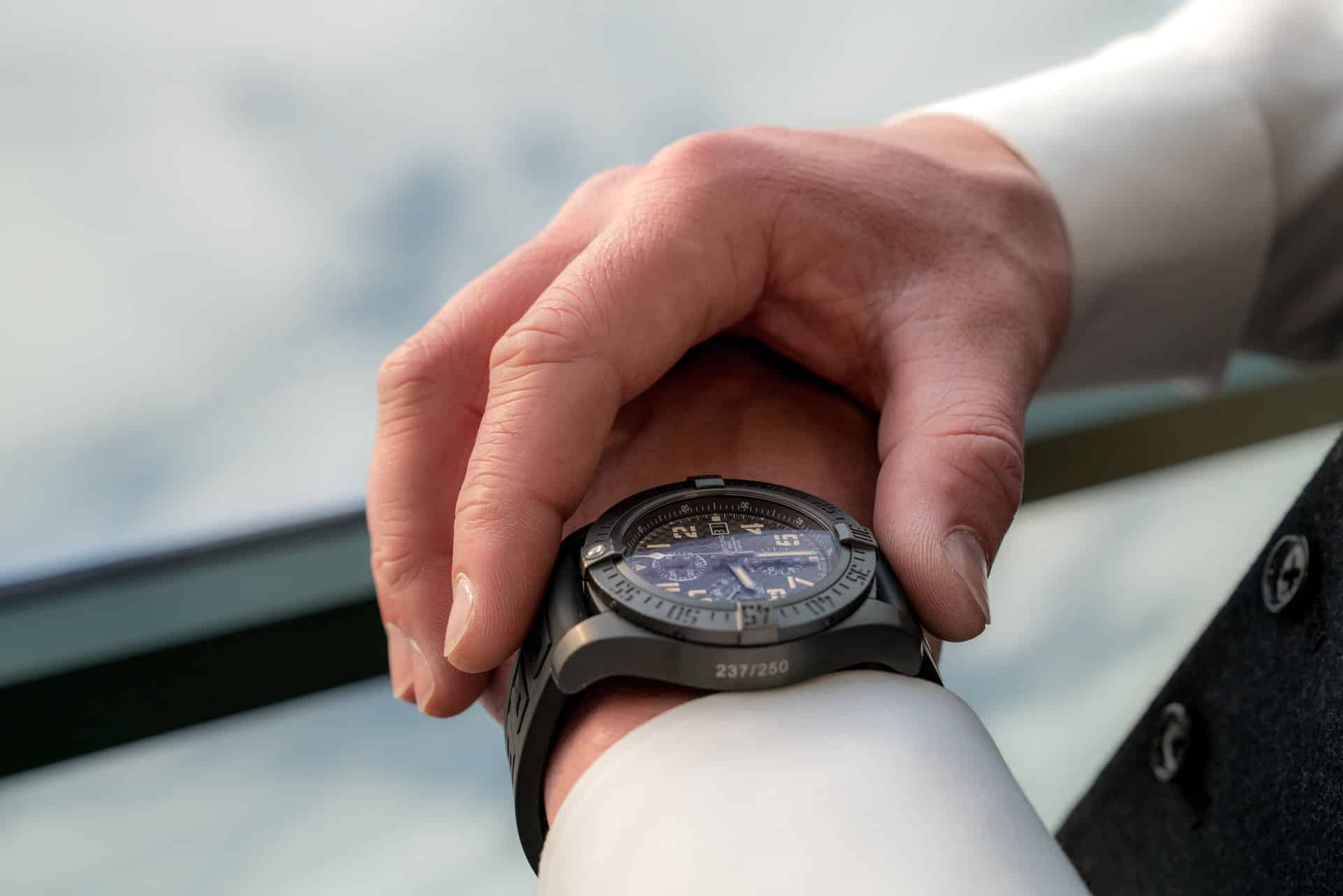 After his death, the effect of this watch was felt for years. Breguet was a giant in the industry, and most watchmakers of the time were inspired by his work. As a result, many of them incorporated tourbillons into their own creations. It was only after Breguet’s death that the watch industry started to get competitive.

The watch which was sold by the Breguet brand in 1999 was sold for a whopping $10.4 million.

The first wristwatch to touch the ocean’s depths, Blancpain Fifty Fathoms is arguably the first dive watch. It was built with a rotating bezel, which allowed the wearer to track time by diving. Anything that can do that has to make a list of the top 4 most influential watches in history.

The watch was created by the Blancpain brand in 1953 in honor of the French Navy. Blancpain Fifty Fathoms became the official timepiece of the French navy, the first time a wristwatch was designated that honor.

The Rolex Submariner is the watch that put the wristwatch into the mainstream. It’s one of the most popular watches ever created and has received many awards, including being selected in 2011 as the best watch ever made by the WatchTime magazine.

The first model was created in 1953 and quickly became a favorite among professional divers and navy personnel around the world. The watch’s small size, reliable movement, and rugged construction made it the perfect companion for exploring the world beneath the ocean.

Rolex Submariner also holds another very important record: it’s the most counterfeited watch of all time. To counter that, Rolex has released a list of features that can help determine a “genuine” Submariner from a fake one.

The Omega Speedmaster Moonwatch was created in 1957. It is the most famous chronograph in the world. In fact, there’s probably no other wristwatch that’s been to outer space. The Speedmaster Moonwatch is the first watch to be qualified by NASA for its manned space program, and it was the only watch ever worn on the moon.

There you have it! The most influential watches in history. These were the watches that shaped the entire watch industry and its products into what we know it today! It’s crazy to think that if some of these innovations were never created, ‘times’ would be very different. 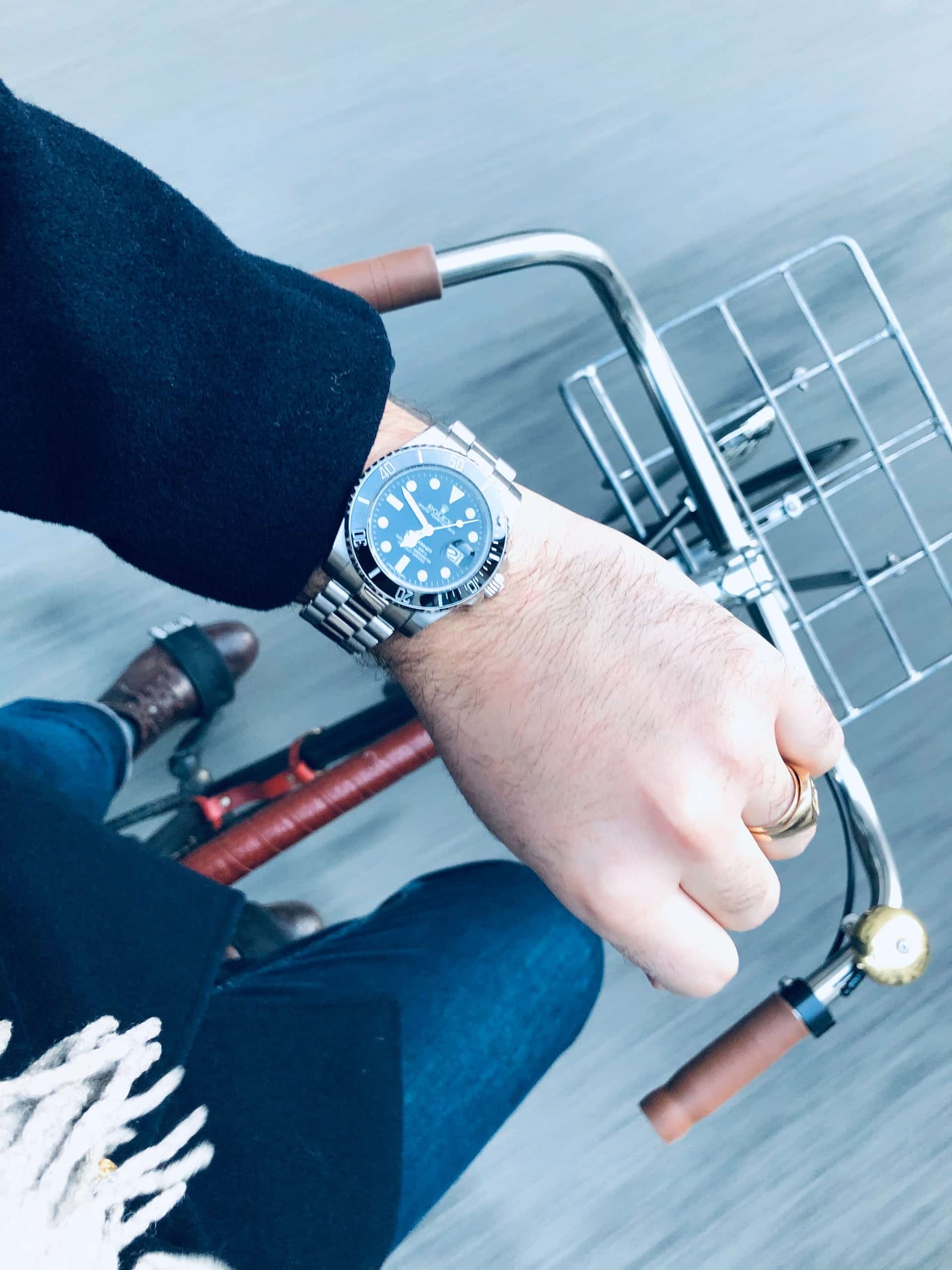