The first few months of the year constitute a busy time for smartphone manufacturers, with several brands releasing their latest handsets. As has become a tradition in recent years, Samsung has been the first one out of the blocks, releasing the Galaxy S21 range.

OnePlus is expected to release its next challenger, which will likely be called the OnePlus 9, sometime in the spring. Some sources are saying March, though it could be April or even May.

Rumors are also circulating that Nokia may have a flagship smartphone in the works, while Oppo is expected to release the Find X3 Pro in the first half of the year.

Apple is always the outlier, launching its flagship handset in the autumn, allowing it to benefit from holiday sales. But even though it’s several months old now, the iPhone 12 range is still a market leader in terms of both spec and demand.

2021 may be the year when we see the prices of flagship devices fall slightly. They’ve been on an upward trajectory for the last decade, costing around double what they did in 2010. However, The Galaxy S21 is slightly cheaper than the S20 was when it launched and rumors have it that the OnePlus 9 could see a slight drop in price too.

So with lower price tags for this year’s flagship devices a real prospect, should you be upgrading your phone in 2021? 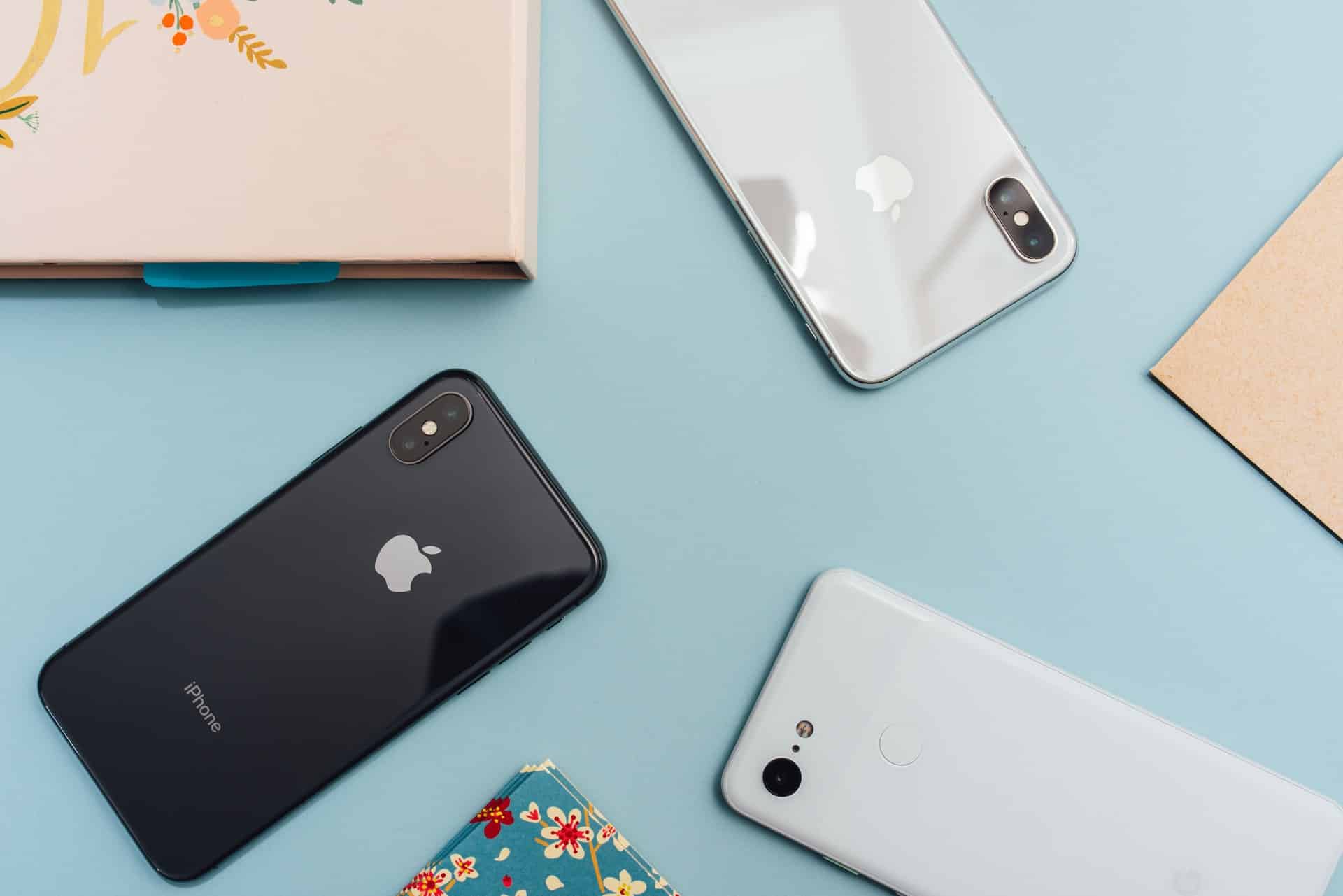 Will You Use It For Gaming?

If you use your smartphone to play games, then you may be wondering if upgrading to this year’s models could help you get better performance. After all, upgrading your gaming PC’s components will offer better graphics, higher frame rates, and shorter loading times.

If your phone is only a year or so old, then upgrading won’t likely yield many benefits. On paper, the Snapdragon 888 chipset, which will be found in most flagship Android devices this year, is faster and contains an improved graphics processor. It’s even been optimized for gaming, and that’s why we’ll also see it in the ASUS ROG Phone 5.

Mobile gaming is very different from playing games on PC though. Most titles available in app stores will run on devices that are five or more years old. You’ll likely see little benefit in terms of graphics or playability from mobile slot games or puzzle games if they already run fine on your handset.

For more resource-intensive games like Fortnite and PUBG Mobile, you may be able to turn up the graphics settings if you’re upgrading from a 3-4-year-old device to a 2021 flagship phone.

Are You Passionate About Photography?

The biggest area of improvement seen on smartphones in recent years has been the cameras that manufacturers have fitted them with. The OnePlus 5T, which went on sale in November 2017 came with two rear lenses, a 16 MP wide-angle lens, and a 20 MP wide-angle lens. In daylight, it takes great photos and can record 4K video at 30 fps or 1080p at 60 fps.

18 months later, the OnePlus 7 had a 48 MP wide-angle lens and a 5 MP depth lens, could record 4K at 60 fps and saw significant improvements to its ability in low-light conditions. The OnePlus 8 went even further, adding a 2 MP macro lens and a 16 MP ultra-wide lens. The Pro version also included a telephoto lens so you could zoom in without compromising on quality or resolution.

If you’re upgrading in 2021 from a device that’s already a few years old, you’ll likely see a big step up in terms of picture and video quality. If you bought a smartphone last year, then it’s probably best to save your money.

What About General Use?

If you use your smartphone for checking email, surfing the web, and checking social media, then you probably don’t need to upgrade your smartphone in 2021. The only time you’re likely to see much of a benefit is if your current handset is already running slow. So if you notice a lag between pressing the screen and the phone responding on a regular basis, an upgrade may be beneficial.

Another reason you’d benefit is if your existing smartphone suffers from poor battery life. In that case, you could save money by having it replaced by a reputable repair spot. The same applies if you have a smartphone with a cracked screen, a repair will fix it and will be much cheaper than an upgrade.

Four-year-old smartphones will still work fine for most people, so an upgrade would be a bit of a waste. 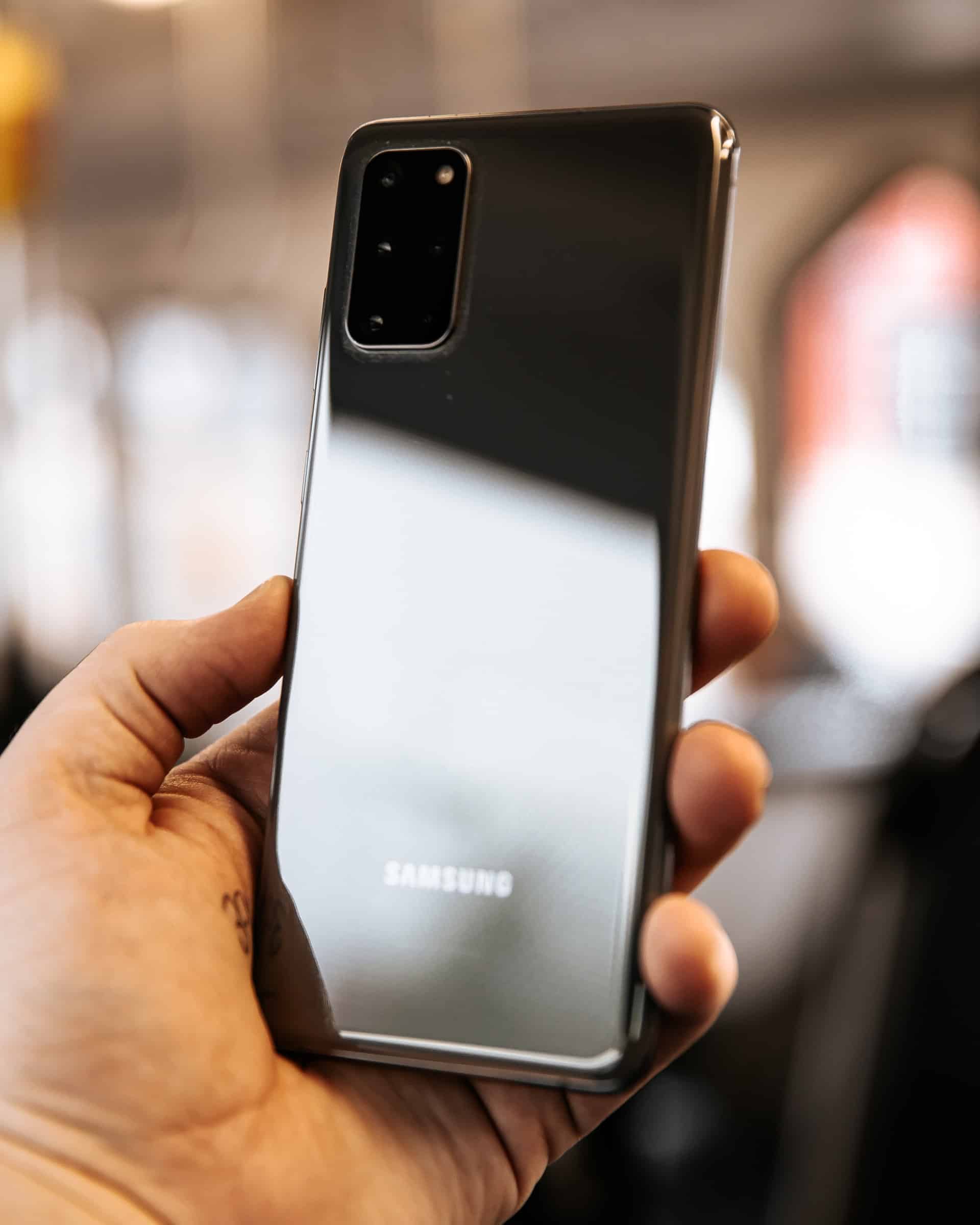