Apple introduces its new iPhone lineup every September. However, this year, the iPhone 12 will be delayed a month as confirmed. The upcoming Flagship assures numerous key upgrades and changes over the current one. To begin with, there are reports of four variants in comparison to the last year’s three.

In addition, OLED displays and 5G connectivity are expected in the upcoming models. Let’s look at some more differences that we can expect between the two phones. 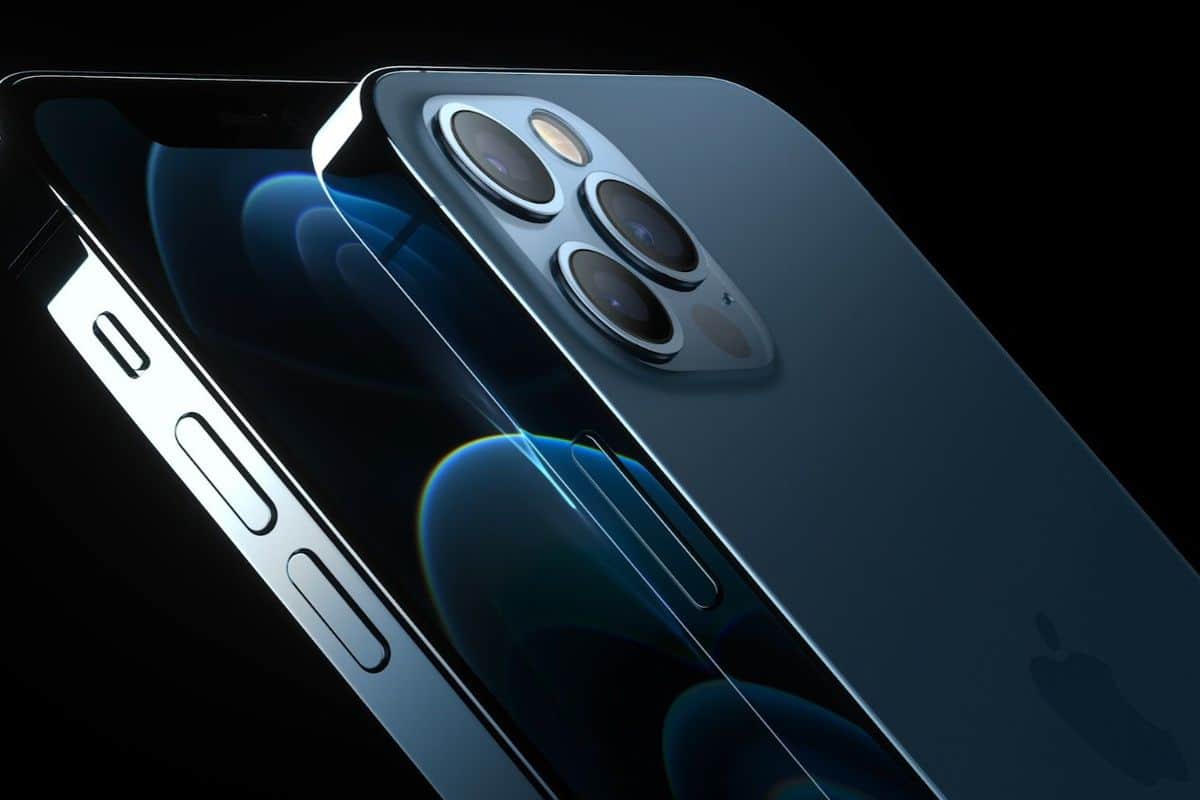 The iPhone 12 will likely go through a makeover, featuring flatter sides, unlike the rounded design of the current one. However, it would seem the rumor about the notch shrinking may, unfortunately, not be accurate.

Additionally, Apple may introduce a new color – deep blue hue. It is still uncertain whether this new color is for the base model or the Pro Max. The upcoming model also rumors to be somewhat thinner. Reportedly, the largest model would be 7.4mm thick, making it 10% slimmer than the 11 Pro Max.

According to various sources, it’ll have four variants, Apple may announce its release either in October or November, and its production may have begun in July. It will feature a 5.4-inch display which is a first for any iPhone and a 6.1-inch variant, same as the standard iPhone 11.

If we look further, there are expectations and rumors for the 12 Pro to also launch in two sizes/variants. The Pro variant will feature a 6.1-inch display and the Pro Max, 6.7-inches. Last year’s iPhones were 5.8 and 6.7-inches, respectively.

All four variants of the upcoming model will allegedly come with OLED screens. The 11, on the other hand, featured an LCD display. Some of the advantages of OLED over LCDs are:

Some reports also claim that these may also feature a 120Hz ProMotion display. If that’s the case then it will result in smoother animations/motions when playing games, watching videos, or even just scrolling. Everything would be buttery smooth. In contrast, the iPhone 11 has a refresh rate of 60Hz.

It will be incredible if it does feature a 120Hz ProMotion display, but recent leaks indicate otherwise. Either way, we recommend a screen protector to keep your device safe.

With the next-generation Smart HDR and excellent Night mode, the 11 and the 11 Pro were on high-demand for their cameras. The former added a dual-sensor setup, including a standard ultra-wide and a wide lens, while the 11 Pro series featured, telephoto zoom.

Both the 5.4 and 6.1-inch variant, may feature two lenses. And the Pro and Pro Max may feature three, including a new LiDAR scanner. This killer feature of the time-of-flight sensor will supercharge the iPhone AR apps and open up new options for photos and videos.

Regarding the 12’s primary sensor, some say that it might have an upgraded 64MP sensor for the wide camera. The Night mode on the main sensor may also be upgraded.

The previous year’s base model has a battery capacity of 3,100 mAh, and the Pro variant has 3,046 mAh. By testing out the battery, both performed exceptionally well and have excellent battery life, and not once did we need to plug it into the battery pack we carry.

We do not know much about the battery life of the upcoming model. However, a report suggests that they might come with bigger batteries. Another report states that the 12 Pro may get an upgraded battery capacity of 4,400 mAh.

And some reports even state that the new iPhone won’t be coming with a charger inside the box, if that is true, it may affect the cost a bit and significantly affect the environment in a positive way.

Although, there are many users considerably displeased with this idea and consider it an inconvenience for those who are coming from an Android device or those who don’t have a lightning cable or Apple charger lying around.

According to some reports, the upcoming flagships might be capable of supporting 20W charging. It would be better than the current 18W charging.

All models are reportedly getting 5G connectivity. Both the last year’s devices only had 4G LTE. With 5G connectivity, they’ll have faster download speeds in areas where there’s 5G.

According to another leak, the 5.4-inch iPhone 12 could start at A$1000, with the addition of 5G. Some rumors also state that there may also be a 4G variant starting at A$700. However, no matter the leaks, Apple will have the final say and till then, we can only speculate.

One thing to keep in mind is that the prices on the previous generations may drop. Apple usually does this when they release a newer model. For instance, the cost of the 11 series may drop to A$849 when the latest and greatest from Apple, i.e., the iPhone 12, is officially released.

There is a lot of excitement and chatter around the new release, but nothing is concrete yet. Expectations are high, and Apple is yet to confirm any of these rumors. Now the question that remains is whether they can meet up with them. 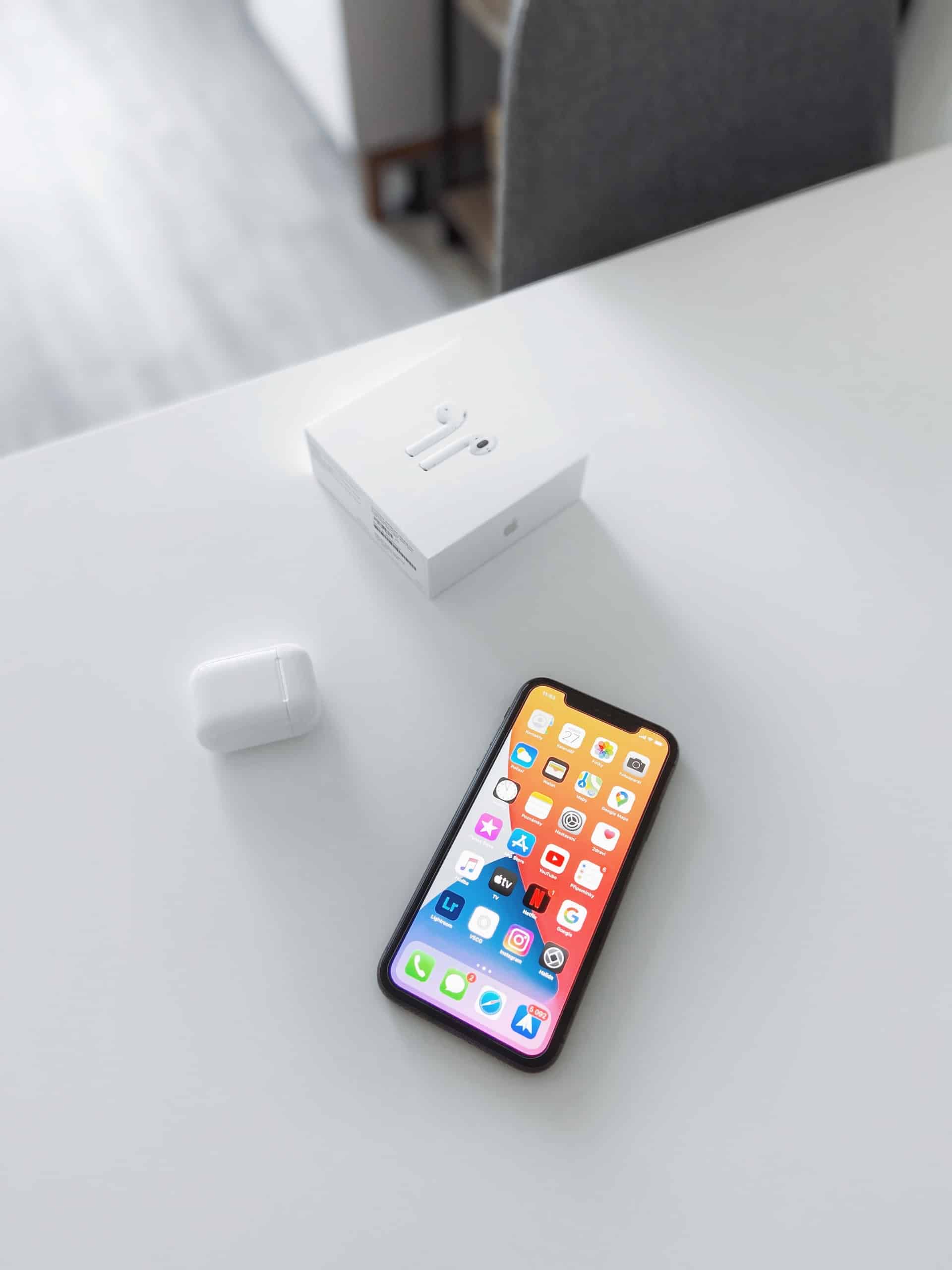