Node.js vs PHP – Which Is Faster And More Convenient?

Different programming languages allow for faster, more convenient development. PHP has been, for a long time, chosen by developers not because it’s the fastest, but because the language is easy to learn. There is a lot of great documentation on PHP, and the language makes it easy for novice developers to create great web apps.

But PHP is not truly the fastest language. The advancements that PHP 7 offers do focus on speed, which makes the language faster than it was previously.  Node.js is another beast because it is in the server sphere, whereas it was used for frontend applications initially.

The overlap between Node.js and PHP is now possible, with the latest iterations of Node.js companies like https://qawerk.com/ are utilizing both Node.js and PHP for different applications. Usage is determined on a case-by-case basis. In terms of speed, let’s take a look at some of the speed advantages you may experience using Node.js or PHP. 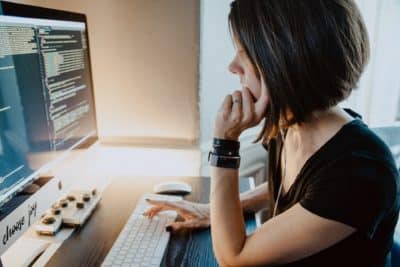 Speed testing shows that the type of algorithms or computations will dictate which language is faster. Thinkmobile did testing between PHP v7.0.22 and Node.js v6.11.2. The results were that PHP won out in the following tests:

Node was shown to be faster for:

An issue with benchmark testing is that these benchmarks are not done at-scale. We have seen PHP used to run WordPress and other major websites and platforms, but unless someone duplicates the same site in Node.js and PHP, it’s impossible to match speed exactly. Since Node is created on JavaScript, it’s faster for JSON responses and responsive apps.

Convenience And Ease Of Use

When To Use Node.js

You’ll want to use this platform in specific circumstances:

Of course, there are always going to be times when one programming language has its pros and cons for development. Node.js may be ideal for app development versus PHP because it works very well on a single-thread application. Node.js is built in C++, and it relies upon Google Chrome’s V8 runtime. Due to the runtime, this is a language that is faster by default when using and transforming JSON data.

When To Use PHP

PHP offers a robust code environment that has powered many of the top content management systems (CMS). The language has been responsible for the creation of:

Small companies will find a lot of developers that can use PHP effectively on a strict budget. The exact solution for PHP will vary. The language is excellent for creating:

Deployment and integration of PHP are key for many applications. When quick deployment and integration are necessary, PHP is ideal. LAMP (Linux, Apache, MySQL, and PHP) is the perfect setup for PHP to run quickly. You can also opt to use both languages for different aspects of an application. Many of the top websites in the world use multiple languages to optimize their site’s or app’s speed.

Since Node.js has less documentation, it is harder to learn than PHP. PHP is mature and has multiple frameworks and examples for developers to learn the language from. The asynchronous behavior of Node.js makes it very difficult to learn. JavaScript and Node.js are relatively easy to learn, but it’s difficult to master the language.

If you do know JavaScript, it will be easier to learn Node.js than it would otherwise. Node.js was released ten years ago, and it’s a powerful solution that utilizes the speed of C, C++, and JavaScript. The cross-platform ability of the language is beneficial and is one of the key reasons why developers are increasingly opting to use the language. 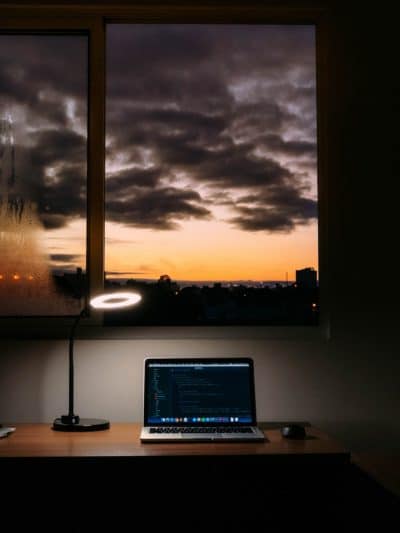