Reasons Why Solar Energy Is More Interesting Than Ever

There is no doubt that solar energy production is making that upward trend these days. In some countries, solar power has become much more affordable than power generated from fossil fuels such as natural gas or oil. This is why many countries have now embraced the use of solar energy including Australia.

In fact, Australia ranked 43rd out of 115 countries who showed readiness in their capability to embrace sustainable energy. Furthermore, statistics also reveal that the Australian Solar Photovoltaic Market size is projected to increase and exceed the number of 5 million units by the year 2030. But, these are not the only interesting facts about solar energy. Read further for more. 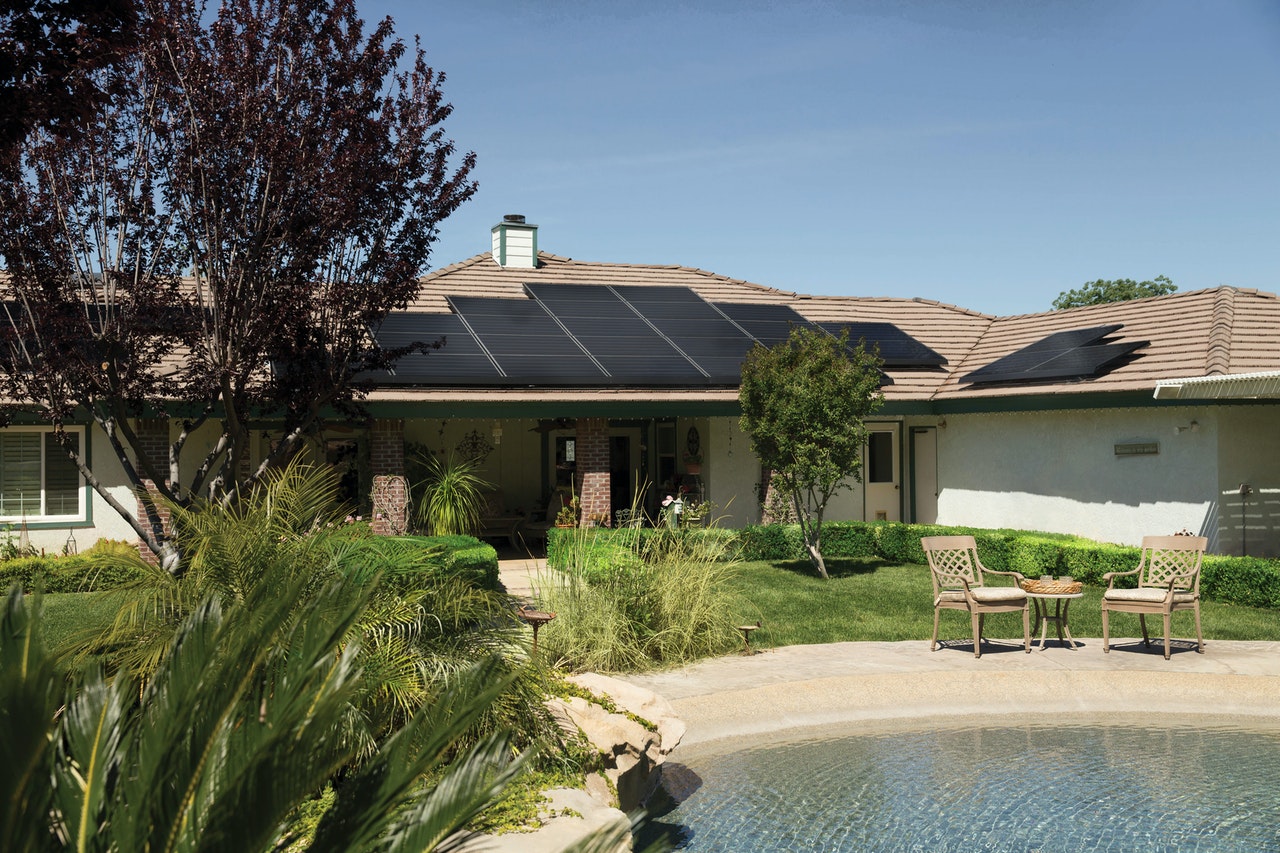 Increases The Value Of Your Property

Since the adoption of solar energy has now been viewed positively by most Australians, it also has become a selling point for a property. For example, if your property has solar panels in Brisbane, chances are high that its value will increase for as much as $6000 per kilowatt of your installed solar energy. These homes also tend to be sold more quickly than homes that don’t have solar energy systems in place.

Property appraisers are now seriously taking into account the presence of solar energy systems when considering the value of a home. Nowadays, as homebuyers have become more aware of the benefits of solar energy, the demand for homes equipped with such systems also increases.

The use of solar energy leads to energy independence and this is true both on an individual and national level. If more people use solar energy, the less likely it will be for the country to depend on foreign imports just to obtain carbon-based fossil fuels. This contributes not just to economic growth but environmental sustainability as well. The cost of solar panels has decreased and this fact alone encourages people to try using solar energy.

People should start making that eco-friendly shift to solar electricity. This way, the use of coal and natural gas will also be reduced. This also means you do not have to spend much on electricity bills. The sun’s rays are there for you to take advantage of. The best thing about it is that it’s free! Add in the use of solar battery storage systems so you won’t have to run out of solar power during night time and on rainy days.

If your home’s electricity is generated by solar power, you significantly contribute towards the reduction of greenhouse gas emissions. By making that shift to solar-powered electricity, carbon dioxide emission will be reduced, simultaneous with carbon footprint shrinkage. Solar energy systems greatly reduce carbon dioxide emissions because it is a renewable and clean source of energy. It does not rely on fossil fuels but rather it makes use of electrons that were captured from the energy produced by the sun’s rays for generating power.

Statistics show that as of March 2020, Australia has more than 2 million rooftop installations of solar power systems. If you are living in Brisbane or in any other parts of Australia now is the time to make that significant shift to solar energy to power your home’s electricity and enjoy its lifetime of benefits. 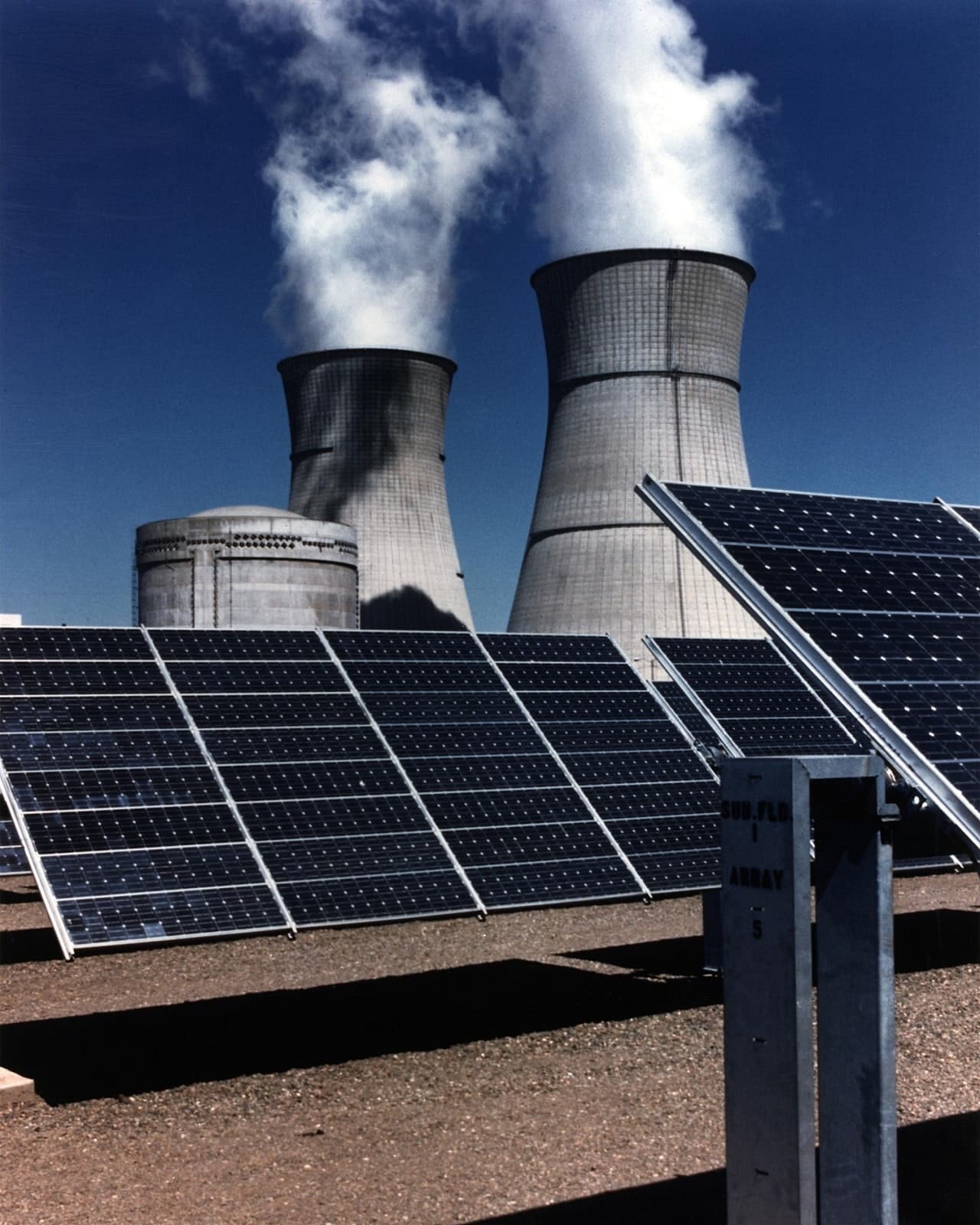