The Role Of Coal In The Energy Transformation

Energy is an essential element in our day-to-day lives. One of the main sources of energy that we use is coal, and about a third of global electricity is generated from the energy stored in coal. This energy is released when the coal is burned. Some of the uses of electricity generated from coal include industry, cooking, heating, cooling, farming, lighting, healthcare, transportation, and much more. The process of transforming coal into energy may not be as simple as the process of getting free spins. There are several steps to be followed. 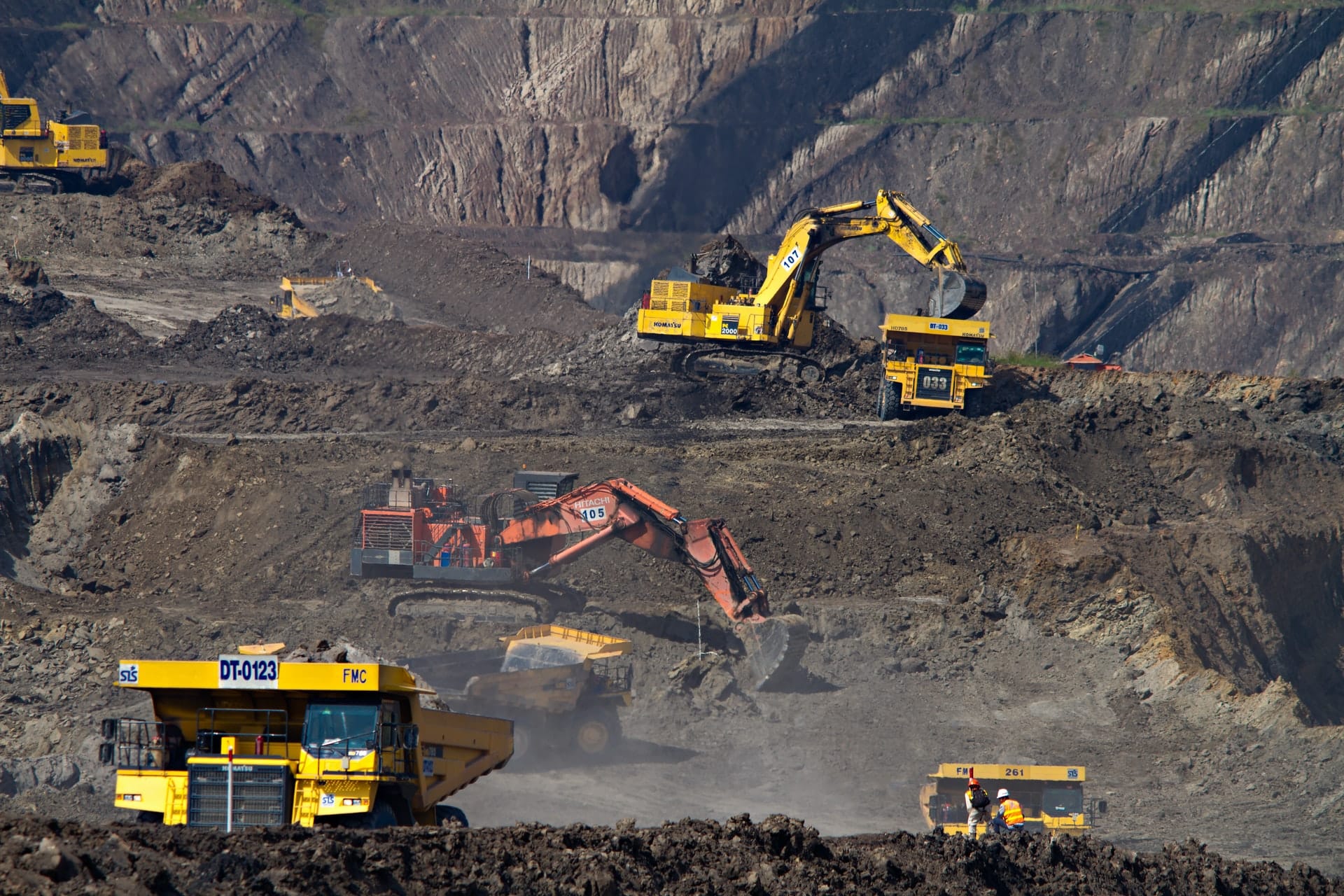 A machine known as a pulverizer crushes the coal into a powder form. The powdered coal combines with steam, facilitating the coal to burn more smoothly, the mixture is then moved to the furnace. The water in the boiler is heated using the burning coal to create steam. An engine known as a turbine uses the steam generated from the boiler to spin the blades, as the heat energy produced from the burning coal is transformed into mechanical energy that is used to spin the turbine engine.

As the turbine engine spins, it powers a generator machine that transforms mechanical energy into electrical energy. This occurs when magnets found in a copper coil of the generator spin. The steam moving through the turbine is then cooled by a condenser until it is turned into water. As the water returns to the boiler, the cycle begins again.

As much as coal is the most abundant fossil fuel, it is not pure oil. There are many detectable impurities like nitrogen and sulfur trapped inside coal. These elements are let out in the air when coal is burnt. These impurities can mix with water vapour as they float in the air to form droplets that later fall on the earth in the form of weak citric and sulfuric acid, also known as acid rain.

Also, there are some tiny specs of minerals such as the common dirt combined in coal. The tiny particles are not burnt, and they are left behind in a coal combustor as ash residue. some of these tiny particles are caught up in the whirling combustion gases and they combine with water vapour to form the smoke that is released from a coal plant’s smokestack. Also, some of these particles are so tiny that 40 of them laid together closely would hardly equal the width of a human hair.

Like other fossil fuels, coal is produced from carbon. When the coal is burnt, its carbon mixes with oxygen in the atmosphere to form carbon dioxide which is an odourless and colourless gas. When in the atmosphere, carbon dioxide is one of the multiple gases that can trap heat from the earth. Many scientists believe this is the cause the global warming which could be altering the climate all over the earth.

Seems like coal is a dirty fuel to burn but this was many years ago. In the last 20 years, things have changed and scientists have come up with methods of obtaining the pollutants found in coal before they are released into the air. 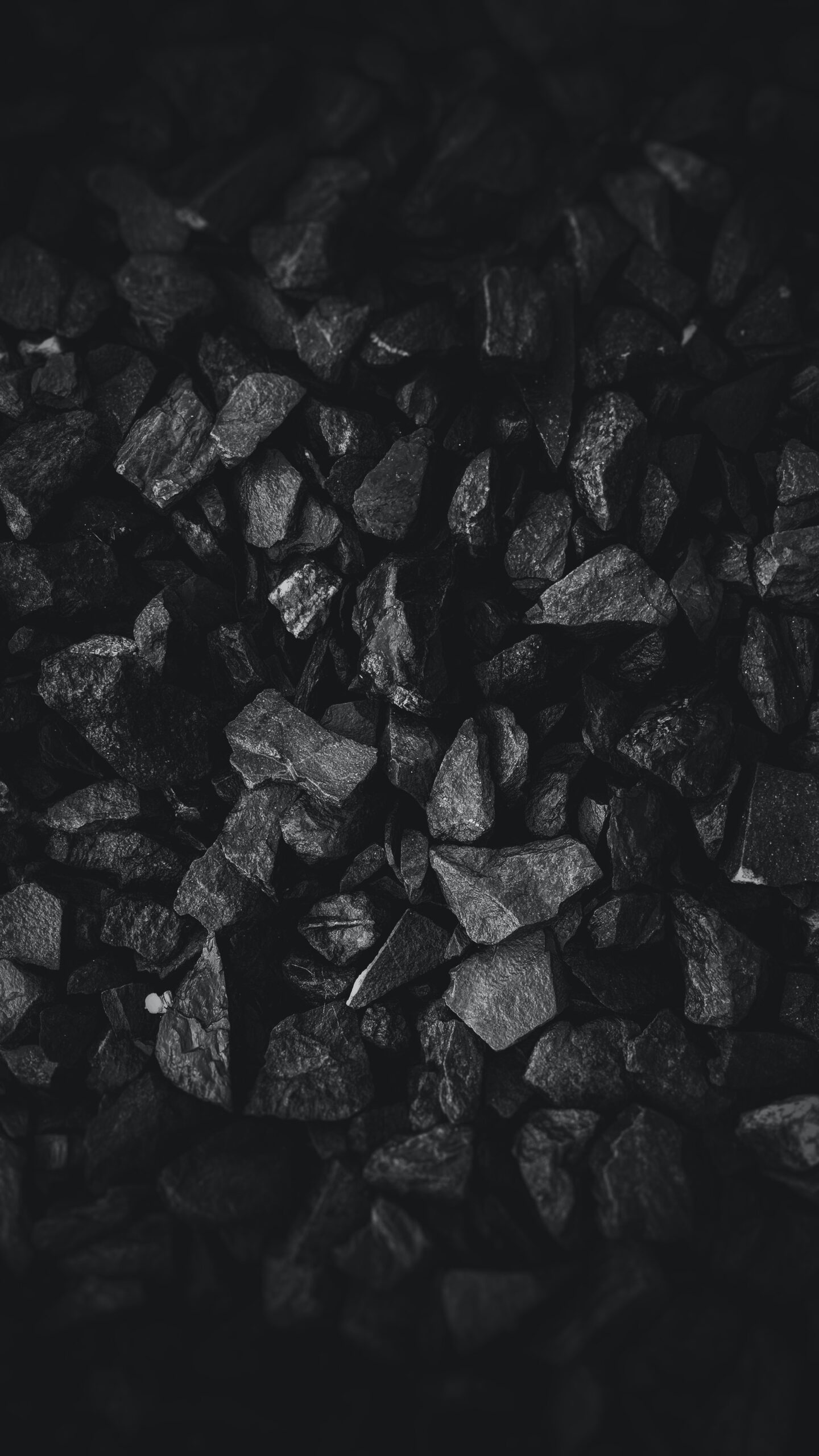