The company is among the oldest manufacturers of phones, serving a broad range of technologies, from large touchscreen phones with screens of 5.5+ inches to old-fashioned phones with QWERTY keyboards.

With headquarters in South Korea’s Suwon, Samsung Electric Industries began manufacturing products from televisions to semiconductors in 1969. In 2009, Samsung announced its first Android smartphone, and in 2010, it released its first Android tablet. Additionally, the company is one of the leading competitors on the global smartphone market in addition to being among the oldest manufacturers of mobile phones. 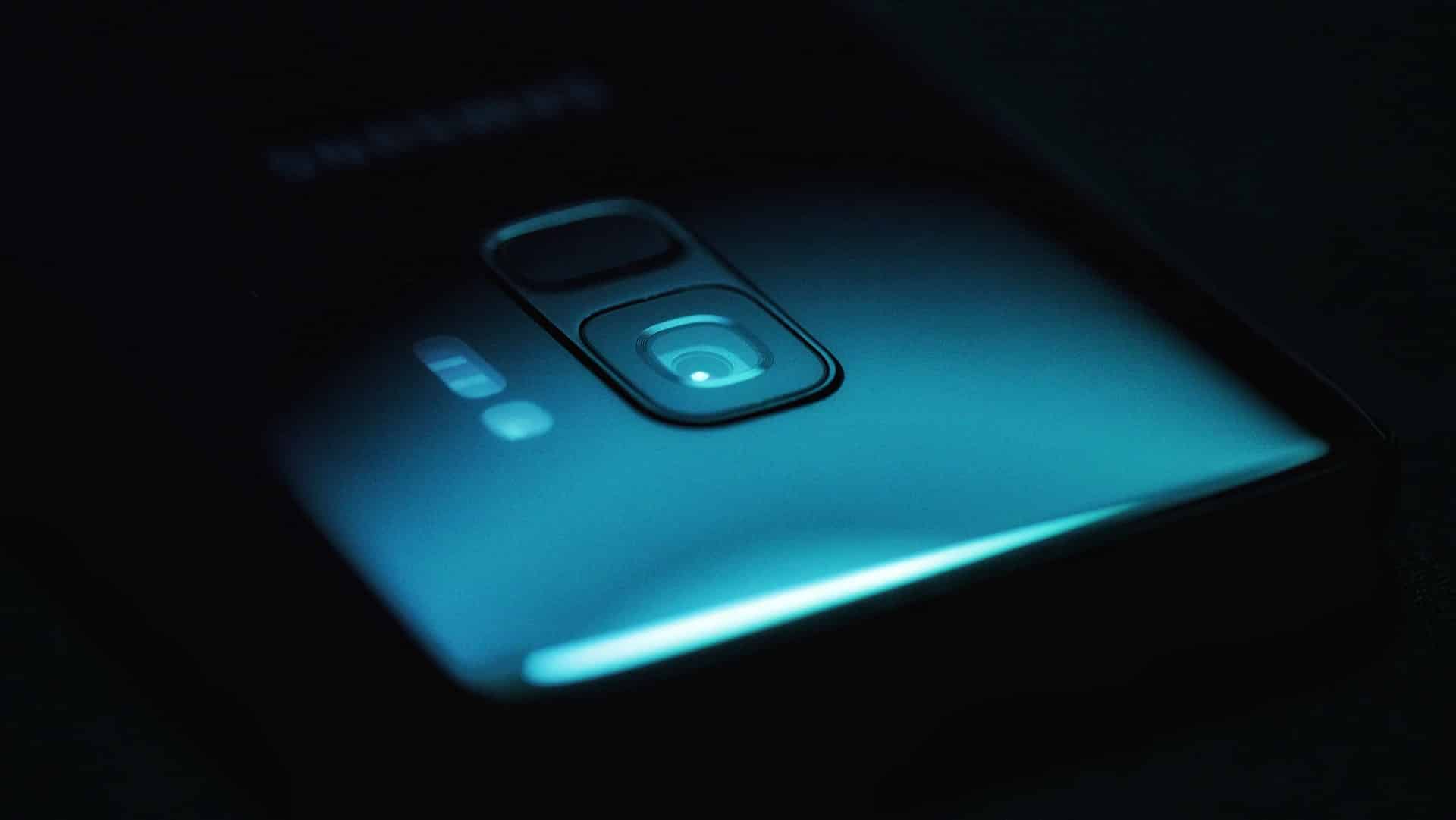 Some Of The Advantages And Disadvantages Of Samsung Mobile Phone

In addition to all that a mobile phone can currently do, Samsung provides the latest in high-tech features. The following features are found on some: tracking and maps, high-definition cameras, fast web browsing, extended memory, and a multi-user interface.

Samsung Mobile Price in Pakistan is relatively higher than other phones, but it is worth the price. With Samsung smartphones coming in a variety of designs and hardware, there is something for everyone. There are phones under 20,000 and even over 100,000 rupees.

As one of the world’s best phone hardware companies, Samsung offers the best processors, cameras, and displays. The company’s smartphones are always equipped with the latest features. Samsung keeps innovating and extending its horizons with every high-tech phone it releases.

With the Android OS, Samsung was the first company to take advantage of making millions of applications available via Google Play. Further, it allows mobile phones to use highly advanced software and computing technologies.

Now not only Samsung but also Techno, Huawei, Infinix Mobiles, and Vivo phone, and all other android devices also come with great security features. In Android OS Version 5.1 or higher, Factory Reset Protection (FRP) is a security feature that prevents your device from being reset. With FRP’s built-in security features like screen locks and data encryption, you are able to protect your device and information.

In spite of all the amazing features, Samsung’s smartphones have, their background applications eat up a lot of battery power. When a Samsung phone is newly bought, it charges relatively quickly and holds a charge for quite a long time. However, after a few years of usage, the battery performance degrades.

The battery of your phone drains very quickly even when you use a speedy charger. Unlike older smartphones, Samsung high-end phones do not offer battery replacements. 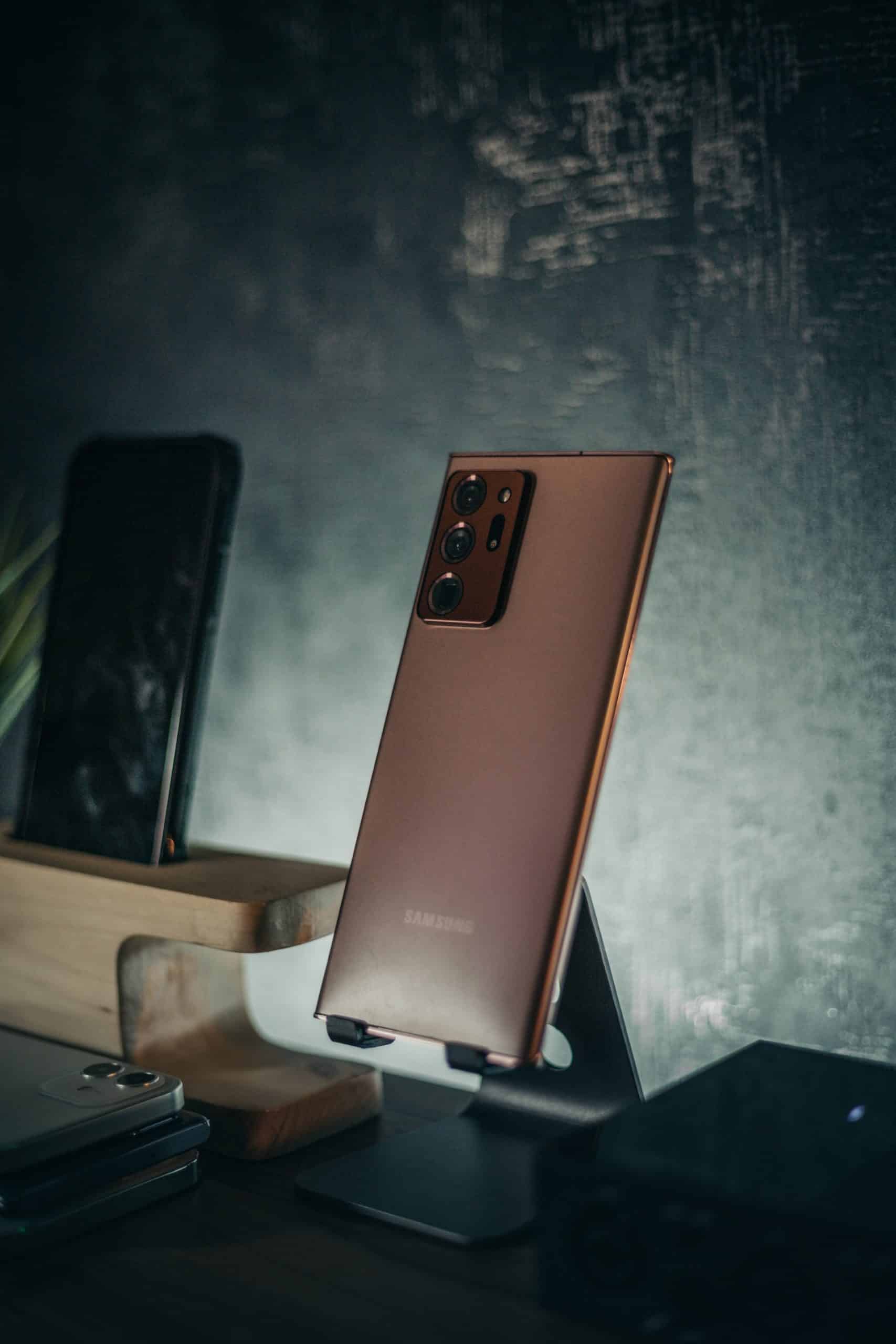