We’ve all been either a party or a witness to a major meeting fail. Whether you were the one in the hot seat or cringing in your seat while someone else turfed it, here are some tips on how to avoid derailing a meeting is the worst way. 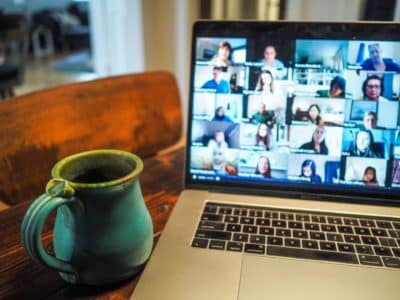 A Slide Is Worth A Thousand Words

The first big way you can fail to have an effective meeting is not having any visuals. Everyone knows the best way to communicate information is through images and videos. Whether you’re a kid learning math or the President of the United States getting a security briefing, having images or videos can help reduce the time it takes to comprehend and, therefore, the time it takes to make progress or critical decisions when you have limited time.

Also, in a corporate setting, meetings can be tedious. Our biological evolution programs us to respond to changing colors and unexpected events. Having a well-put-together visual presentation in an otherwise grim corporate meeting setting can be quite unexpected indeed. You can get approval for new software without breaking the bank if you know where to look.

If you have PowerPoint, that’s a good start, but it isn’t enough. CloudApp’s screen recorder will supplement your presentation nicely, so if you’re the one in the hot seat, fight the urge to procrastinate, making a compelling visual component of your presentation. Your co-workers will thank you.

Another big way to screw up a meeting is to go into it without any clear agenda. I’ve been lucky enough not to have the kind of boss that Dilbert had where he just liked to bloviate and hear himself talk.

But clearly, the cartoonist who draws Dilbert has had that kind of meeting on multiple occasions, and based on the popularity of Dilbert; he’s not alone. So if you’re the one having the meeting, make sure that you know why your meeting is important and have a clear idea of who’s doing what and why.

If you are a meeting participant, it couldn’t hurt to ask a few questions to spur some thoughts about what the heck you guys are meeting about in the first place and why it can’t be done over Slack or Zoom.

Another huge mistake that people get into, especially when you fall into the trap of “empire building” is having too many people in a meeting. This could be a total power move trying to tie up people’s time, and maybe it’s an attempt to kowtow and make sure that everyone has a chance to give input on a decision. But just maybe it doesn’t need everyone.

If, for political reasons, you have to involve them, please reconsider. Politics aside, if you are just having a bunch of people meets because it’s a great way to spend an afternoon shooting the bull, that’s a waste of company time. If you aren’t sure who does what in the company, take the time to figure it out; otherwise, you’ll just bring everyone.

Winnow down the headcount in a meeting because every additional person you have in a meeting is another potential bomb-thrower who can completely throw any planned agenda off track. Don’t let Karen from accounting ruin your meeting just because she had a bad day, and you didn’t think through whether she needs to be there or not!

The Meeting That Never Ends

Don’s scuttle a meeting by having it be too long or too ambitious. There isn’t an agenda in the world that can prop up someone’s blood sugar level. Know exactly how long you want to spend talking about things and stick to deadlines.

Build a reputation for having a hard start and stop times. Having a soft start or a soft end to a meeting sets such a bad precedent because, in future meetings, people won’t necessarily feel compelled to be there right on time or they won’t feel compelled to keep their contributions succinct.

Here’s another real doozy. In the case where the meeting purpose is to do a debrief on a project or campaign that didn’t do well, you should be aware as the meeting organizer that people might be going in there on the defensive. You might want to signal ahead of time that this isn’t a headhunt. Please allow them to vent to you personally before getting them in a public setting with someone they’re a little bit at odds with at the moment.

The number one thing to avoid in order to not fail in a meeting is to make sure that you have a clear take away from the meeting. Meeting without any clear action items for the individual members of that meeting is an absolute failure because it tells you that the meeting wasn’t even necessary in the first place.

Before everyone leaves, make sure they understand what their task is, what their timeline is, who they should rope in to coordinate and cooperate on the effort, and who their accountability partner is, whether that’s their manager or someone from a different department. 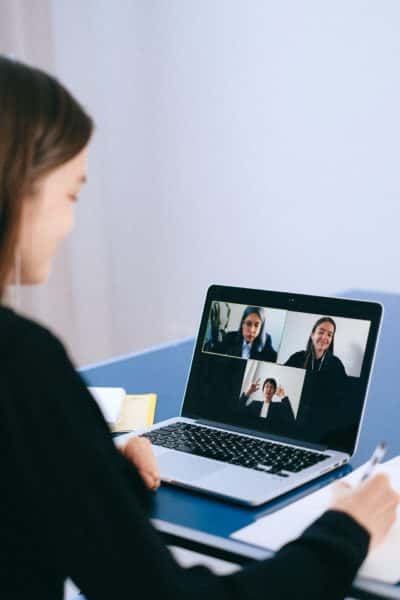