Afraid Of Torrenting? – Here Is How VPNs Make It Safe

At the very beginning, VPNs were not highly sophisticated tools. Over the years, the industry has developed and enhanced the capabilities of VPN applications. Most people now know that VPNs are to help users hide IP addresses while surfing online. Even though this is true, modern VPNs can do a lot more than this. Today VPNs excel at hiding IP addresses, help unlock gaming and streaming platforms, and some are for torrenting.

The peer-to-peer protocol Torrent is a handy thing for sharing files. Even though it’s free in most cases, torrenting is illegal in most countries. Torrenting becomes a criminal activity when you download unsanctioned copyrighted material. However, the sharing of files that are not under copyright policies is not illegal. If you use torrents for the latter purpose, a VPN can help you bypass restrictions in your country. Here is how. 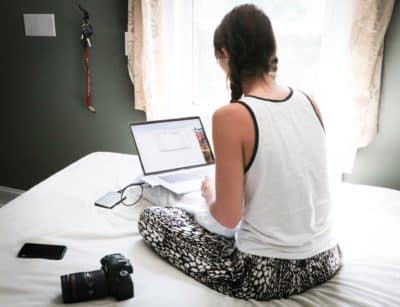 Why Use A VPN While Torrenting?

Torrenting isn’t allowed in all major western countries like the US, the UK, Canada, Germany, France, and so on. These countries say that torrenting is dangerous and that there’s a high risk of hackers, viruses, and so on. However, the main reason is to protect copyrighted content. There are many discussions about whether torrenting is bad since you are just sharing data from one computer to another.

But this is a topic of its own. If you think that there is nothing wrong with torrenting, but it is illegal in your country, you can use a virtual private network to do it. In countries where torrenting is unlawful, internet service providers are obligated to monitor their users’ activity for torrenting.

If they see someone doing it, they have to report this to the authorities. However, a VPN allows you to mask your torrenting activities from your provider. A good VPN will hide your IP and increase your privacy and security, which not only makes it safer to torrent but also improves your online security overall.

VPNs Are Better Than Proxy Servers

You might see various torrenting sites with proxy servers, but they rarely work. Proxy servers are designed as intermediaries between users and the web. They work on an application-level, but since torrenting is quite popular, they are often overloaded, and file transfers are very slow.

Furthermore, these proxies used for P2P platforms are more time-consuming by nature. With torrent proxies, the torrenting platform can see your IP. In a lot of cases, if the authorities demand that companies give away the IP of their users, they will have to comply.

On the other hand, with a VPN, all the traffic is rerouted through a remote server. The IP is hidden from everyone, including your device ID and location as well. On top of that, all the data between a computer and the torrenting site is also encrypted.

Advantages Of Torrenting With A VPN Over A Proxy

Governments have different agencies that proactively look for people who are torrenting illegally. In some cases, users get caught. However, they need proof of your illegal activities to sue you. Apart from the fact that a good VPN can help reduce the chances of getting caught, it can also help you protect yourself even when you’ve been discovered. Quality virtual private networks have Zero Log Policies, which means that they don’t keep any records of user activity.

Torrenting is not a crime, and this is why it’s not illegal in many countries. The internet was built on many principles, and one of them is peer-to-peer file sharing. VPNs support this idea, and they enable you to torrent without any issues.

Make sure to find one that works well with torrenting sites. However, it is essential to emphasize the fact that sharing and downloading copyrighted material is not legal. Therefore, use a VPN for those activities that comply with the law. 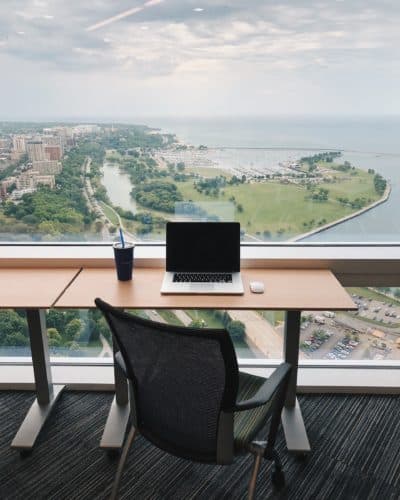