VPN In China – What You Should Consider Before Choosing

In case you plan to visit China and need to have access to your apps, websites, and different online services, then you definitely need a VPN.  Please note that a lot of VPNs do not work in China. Those that do work may appear very slow.

China’s Great Firewall bans popular VPN services, and they no longer work there. Users and experts test dozens of virtual private networks in search of the service for China which may consistently avoid the ban. Due to this top-notch censorship mechanism, users urge to find ways to circumvent restrictions and enjoy useful services like Facebook, Tinder, Google, and others.

Please note that if you plan traveling to China, most VPN websites will not work there. However, VPN itself will always work. It is advised to sign-up to a service and install its app before crossing the Chinese border. When selecting any VPN service for China, please pay attention to the following factors. 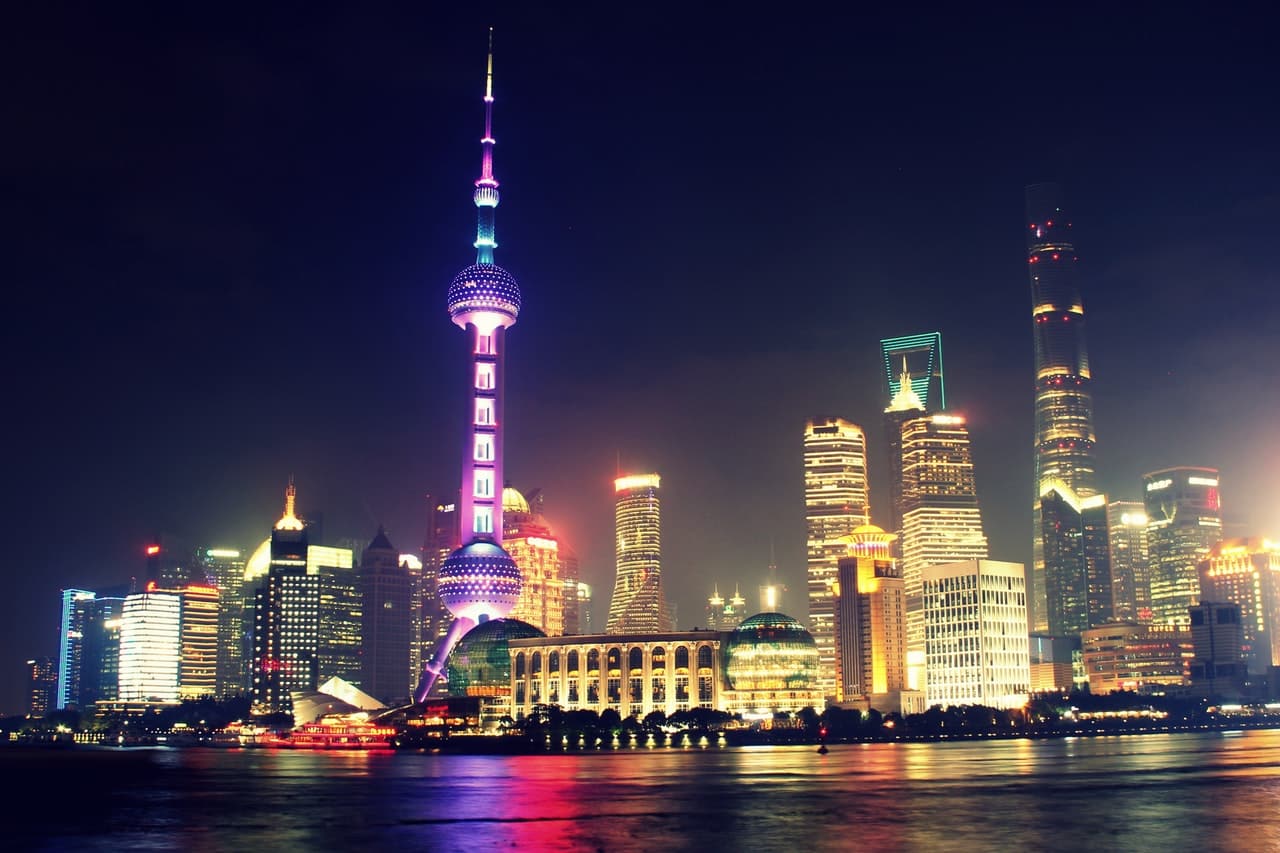 For people who may afford to pay for the best services, I advise avoiding free VPNs in China. Yes, some free VPNs work in China and can bypass the Great Firewall, but even if you find such services, they are less reliable. They may impose bandwidth and data limits, and also operate a smaller set of available servers compared to the paid ones.

Furthermore, even some paid VPNs do not work in China. For example, Private Internet Access admitted having troubles establishing VPN connections in China. Some users report slow connection and poor quality of HideMyAss.

The Great Firewall Of Chine vs VPN

For most expats in China, virtual private networks are extremely necessary on a daily basis. For them, the reliability factor beats all other. Local authorities use the Great Firewall of China to occasionally target VPN services. They block all known VPN servers and throttle bandwidth where it is possible.

Foreigners value those services that persist repeated efforts to shut them down. It is tough to offer a stable VPN connection in China. Even if you find a service or server that works today, it may stop working tomorrow.

Shanghai and Beijing city forums are full of comments regarding VPN services. You should understand that no one is perfect. Please mind that people do not go to jail for using VPNs in China. It is not illegal to use VPNs there. The main goal of the government, for now, is to censor.

How Does The Great Firewall Of China Block VPNs?

The Great Firewall of China employs plenty of methods to identify and block access to VPNs.  For example, it uses Deep Packet Inspection to monitor all traffic passing through ISPs’ servers. The GFW looks for hallmarks of popular VPN protocols such as OpenVPN.

To avoid this detection method, virtual private networks started to use obfuscation mechanisms to scramble the data so that traffic could look like non-VPN. In its turn, the team behind the Great Firewall of China decided to go to the VPN server directly rather than monitoring traffic passing through it. This method is called “active probing.”

What To Do If Your VPN Does Not Work In China?

As already said, any currently working VPN for China occasionally gets blocked. Below are a few tips to get it up and running:

It is often advised to use the OpenVPN protocol. It is available on almost all VPN services. With correct configuration, OpenVPN may bypass the GFW. At the same time, the OpenVPN connections are easily detected by DPI. Another protocol that is called SSTP uses port 433. It is top VPNs may use this port as blocking 443 will disrupt the whole Internet usage.

All websites that have HTTPS will be inaccessible. So, China cannot block all connections involving port 443 as not only its own services will stop working, but it will lead to enormous economic losses on the country level. One more recommended solution is the L2TP/IPSec protocol.

How Much Does It Cost?

VPN services cost the same amount of money, no matter where you are located. A one-month subscription usually costs about $10, but it depends on the specific provider and its plans. You may save a lot if you sign up for a one-year plan. Some VPNs offer lifetime subscription.

Best VPN providers provide money-back guarantees. These periods may last up to one month. So, actually, if you plan to visit China and stay there for several weeks, you may cancel your account; thus, premium services will cost you nothing. 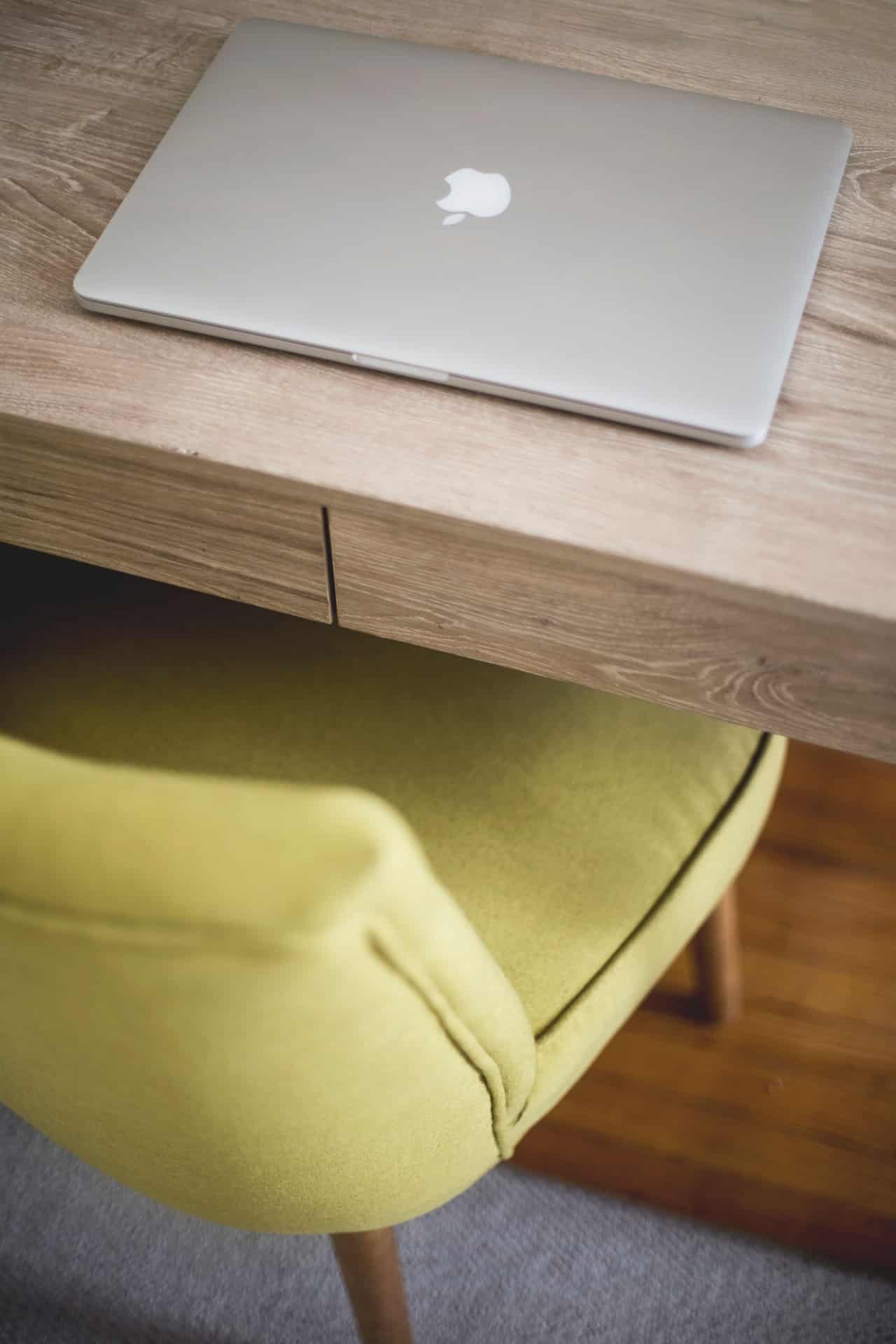