The invention of the internet has brought our world a lot of conveniences, and it’s also made a lot of things much faster than ever before. The world wide web has grown massively ever since the world was first introduced to it, ultimately making our lives much easier.

But unfortunately, the internet is not all good. There’s a dark side to the internet that has been around ever since it first revolutionized our world. Cybercriminals have infiltrated our society, and they have taken millions of innocent victims over the years.

Phishing is the most common method used by hackers to catch their victims off guard. Despite being around for many decades, phishing has evolved over the years and therefore remains one of the most dangerous forms of cybercrime to this day. You must understand how phishing works and how to spot phishing if you’re going to ensure that your devices remain safe and secure online. 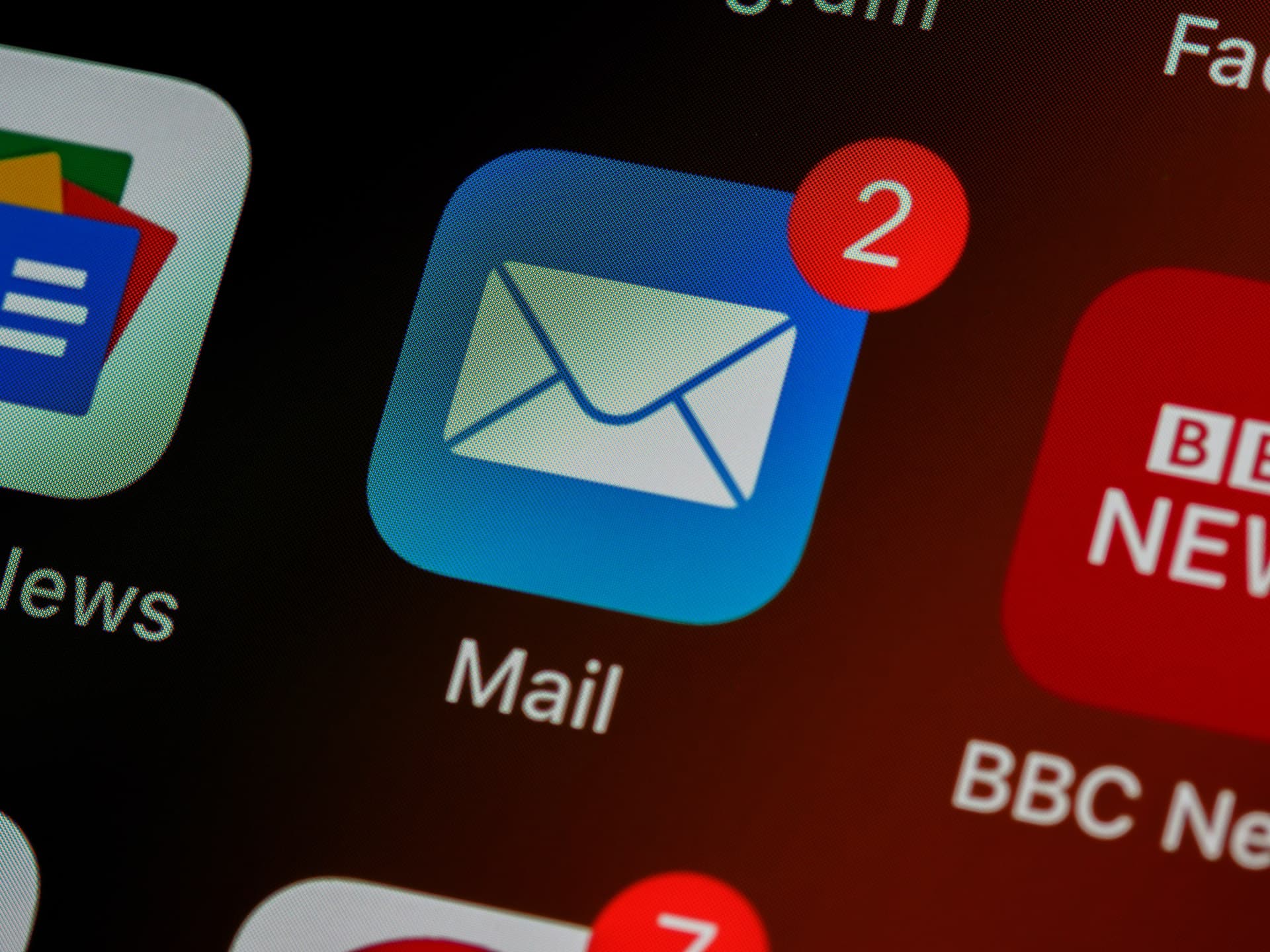 Before we get started, we first need to dive into phishing in its most basic form. Phishing scams originate from emails. The concept involves cybercriminals sending fraudulent emails to their victims. The email will urge the victim to interact with an attachment or a link, and in doing so, the hacker will have the upper hand over the victim. Once the victim interacts with the attachment or link in the email, one of two things can happen.

The first thing that could happen is that malicious software could be installed on the victim’s device. Malicious software is more commonly known as malware, and it can manifest itself in several different ways. The most common types of malware that you might encounter on your device are viruses, spyware, and ransomware. Malware is designed by cybercriminals to infiltrate and cause harm to your devices, so you want to make sure to avoid having them installed on your devices at all costs.

Secondly, clicking on a link in a phishing email can also take you to a fake website that has been set up by cybercriminals. These websites can be rigged with keyloggers, which is software that is capable of tracking your keystrokes. In other words, the software will copy everything that you type into the website and give it straight to the cybercriminal. This allows the hackers to steal your login credentials, personal information, and even your banking information depending on what you have typed into the website.

While phishing emails have claimed millions of victims over the years, many people quickly became aware of these scams and are now more reluctant to interact with random emails they find in their inboxes. Cybercriminals had to get creative to keep victims from falling for their phishing scams.

How Has Phishing Evolved?

Phishing has developed significantly over the years. Cybercriminals have started using social engineering to trick their victims into falling for their scams. Social engineering is the act of manipulating and deceiving victims into falling for phishing scams by posing as a person or company that they might know and trust. As the cybercriminal is pretending to be someone that the victim knows, the victim is far more likely to interact with their phishing scam.

One example of a highly effective phishing scam is where cybercriminals pose as Netflix. Netflix is a globally renowned company with millions of subscribers, which makes it easier for hackers to find targets. Because of their large customer base, there’s a good chance that the victims that the hacker is targeting do have a Netflix account — so it won’t be unusual for them to receive an email from the streaming service.

The email will inform the victim that they need to follow a link to update their billing information or risk having their account suspended. The problem is that the cybercriminals will replicate a real email that you would receive from Netflix, making the fake one difficult to spot unless you closely inspect it.

When the victim clicks on the link, they will be taken to a fake website that has been set up with a keylogger. The website will also replicate the Netflix website, but everything that the victim types into this fraudulent website (whether it’s login credentials or banking details) will be copied and given straight to the hacker.

Hackers can see this information and tailor their phishing scams to invoke your emotions, making it far more enticing for you to interact with the phishing scam. For example, a hacker can offer you free tickets to your favorite band’s upcoming concert — all you need to do is follow a link and enter some personal information and login credentials.

How To Spot Phishing

With phishing being such a dangerous element of the online world, it’s crucial that you learn how to spot it. It can be incredibly difficult to spot phishing because of how it has evolved in recent years, but there are still some red flags to keep an eye out for.

If you receive an email, you always need to keep an eye out for some different elements. The first is any spelling or grammatical errors. Reputable companies won’t send out emails that have errors in them as they are checked multiple times. You also need to be wary of emails that use a general greeting. If you have signed up with a company such as Netflix, your name will be in their database — they’ll also use it in their email greetings.

It’s always important to closely inspect the sender’s email address. Email addresses can’t be duplicated, so if you receive an email from a reputable company but it was sent from a Gmail or Hotmail account rather than the official email address, it’s a definite scam.

If you want to ensure your safety, it’s always a good idea to avoid clicking on links in emails and social media messages. It might take longer to manually navigate your way to the website, but if it requires you to enter personal information or login credentials, it’s always the safer option. 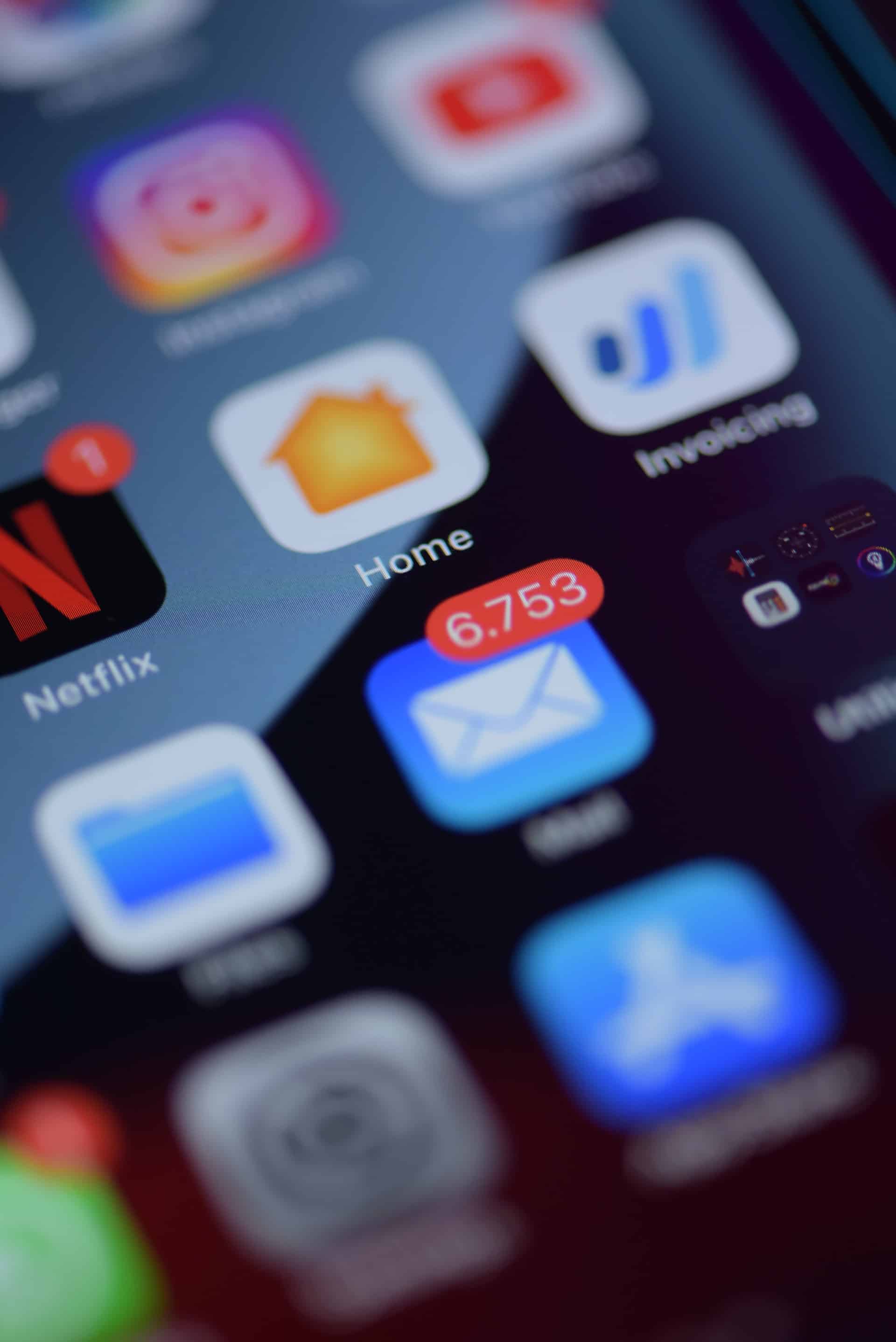