Why Owning A Record Player Is Still Awesome In 2020

We all share a love for music. Thanks to the invention of the phonograph in 1877 and the forerunner of the modern record ten years after, we are now able to enjoy music in various playing systems and devices. Music is now playable through your smartphone, computer, home audio system, and car audio system. Access to music files can be done through streaming, YouTube, MP3 file downloads, CDs, and vinyl records.

Yes, you read it right. Vinyl records and record players are making a comeback. It seemed like these musical devices are becoming vintage items, but they are now rising in popularity once more. Read on as we explore why owning a record player is still awesome in 2020 and the years to come. 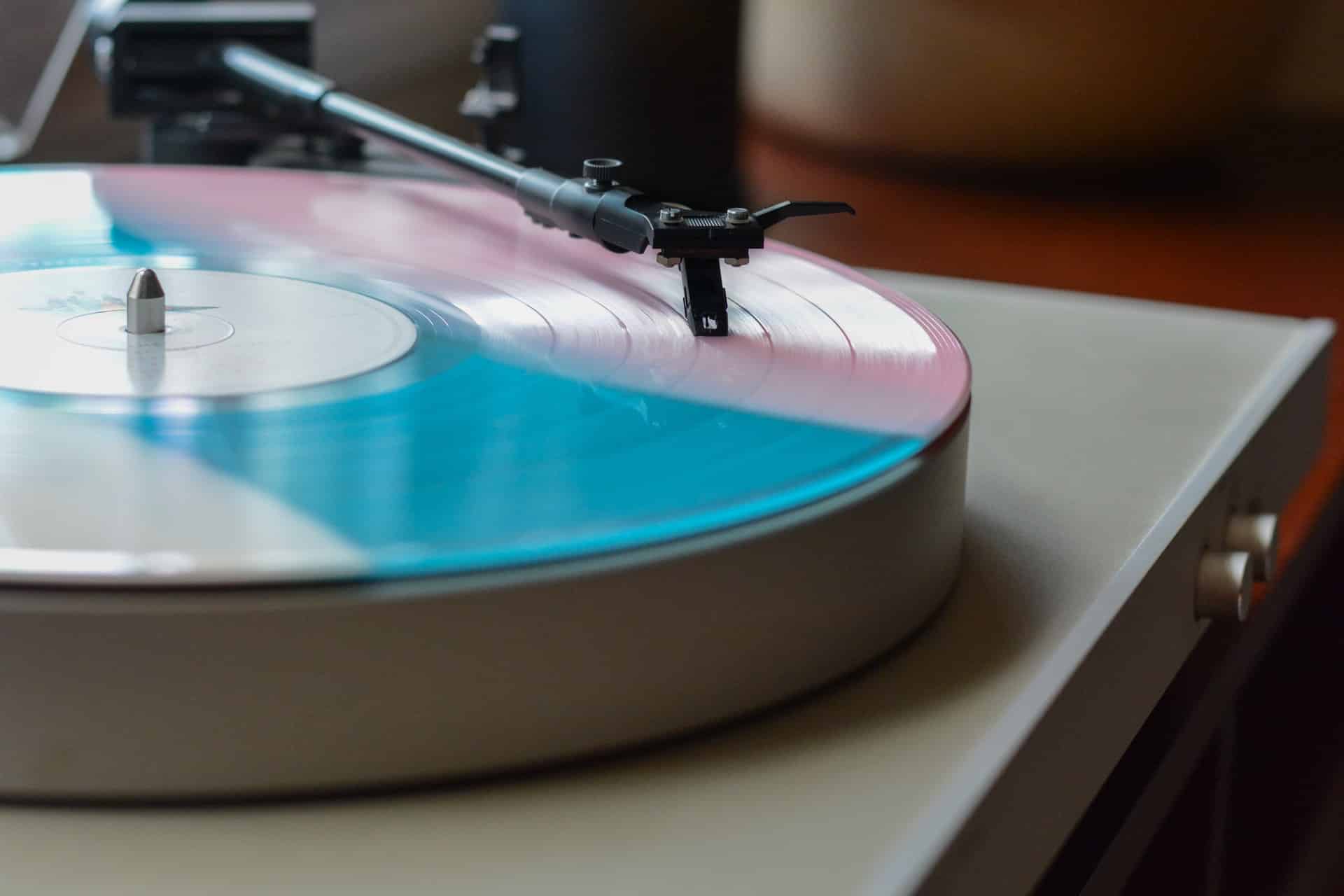 The Record Has A Timeless, Romantic Charm

The record player retains its classic and sophisticated quality, even in the modern era. It stands out well even when placed among the modern gadgets at home. The vinyl player lets you experience music not as a backdrop but rather as an activity. The operation of a record player is manual, slow, and deliberate. There is that romantic feeling and appeal when you run your fingers through your collection of vinyl albums, seeing the exquisite and colorful cover artwork, and opening the album jacket.

You savor the moment from removing the vinyl from its sleeve to placing it on the record, setting the stylus, and switching the record on. Compared to the fast and easy selection and playing of music using your smartphone or portable music player, the entire record player process takes at least a minute, but the wait is well worth it when you hear that warm crackle signaling the start of the music playing.

What started out as a collection of classic musical records has sparked the renewed interest in listening to the music stored in these records by using a compatible player. While some only collect custom vinyl records, some collect and play these records. The latter trend is growing, as those who tried this analog way of playing music are sharing new musical experiences that spur the interests of other music enthusiasts. This is now driving the revival of vinyl record music, which even the young listening audience are enthusiastically welcoming.

One advantage that audiophiles point out about record players is high-definition sound quality and the preserved tone and sound dynamics of the recorded music and sounds. While the digital format has allowed for fast music playing and easy storage of audio files, the sound and music quality usually suffers from tone loss due to the compression of the music file. Audiophiles appreciate the warm sound that vinyl provides when played through a record player.

As mentioned earlier that music and sound quality are better preserved in vinyl, it is becoming a preferred medium for recording live performances. The same can also be said of the mastering process, where vinyl albums are often produced with better sound dynamics as compared with digital audio files.

While many of us have gotten used to the fast-paced and convenient digital recordings and music, having a record player lets us experience a slow and relaxed pace when listening to music. It’s a refreshing escape from the out usual multi-tasking rituals involving music like listening to music while working out, doing chores, studying, or running errands.

You get to appreciate the whole album and the artist’s musical style because there are no track selection options or the options to rewind or fast-forward the track. You listen to the preset order and progression of the music until the A-side is finished. Then, you repeat the same process for the B-side, allowing you to focus on the music.

Owning A Record Player Is A Musical Investment

Having a record player is a good investment. As a music lover, it lets you reconnect with vintage songs and music. Also, if you have records of classic jazz music from the 1930s or earlier, you can relive the golden days of jazz and listen to these musical treasures, which are out of the reach of audio streaming services. Financially, you can save a lot by using your stored vinyl records after you buy a record player, as vinyl jackets help preserve it and make it playable even after several decades.

Thus, you don’t have to spend money on buying vinyl records. Further adding to your savings is if your old record player is still in good condition or if you can troubleshoot the player. Vinyl records and players are forecasted to sell at least ten times their original price one or two decades from now, which means you can earn by selling vinyl records in the future.

We discussed some of the awesome benefits of owning a record player here. If you are still considering buying one, now would be a good time to do so. It’s time to embark on a musical adventure and reimagine your musical experience with a record player. You’ll get to appreciate why your grandparents and your parents used to own one during their time. 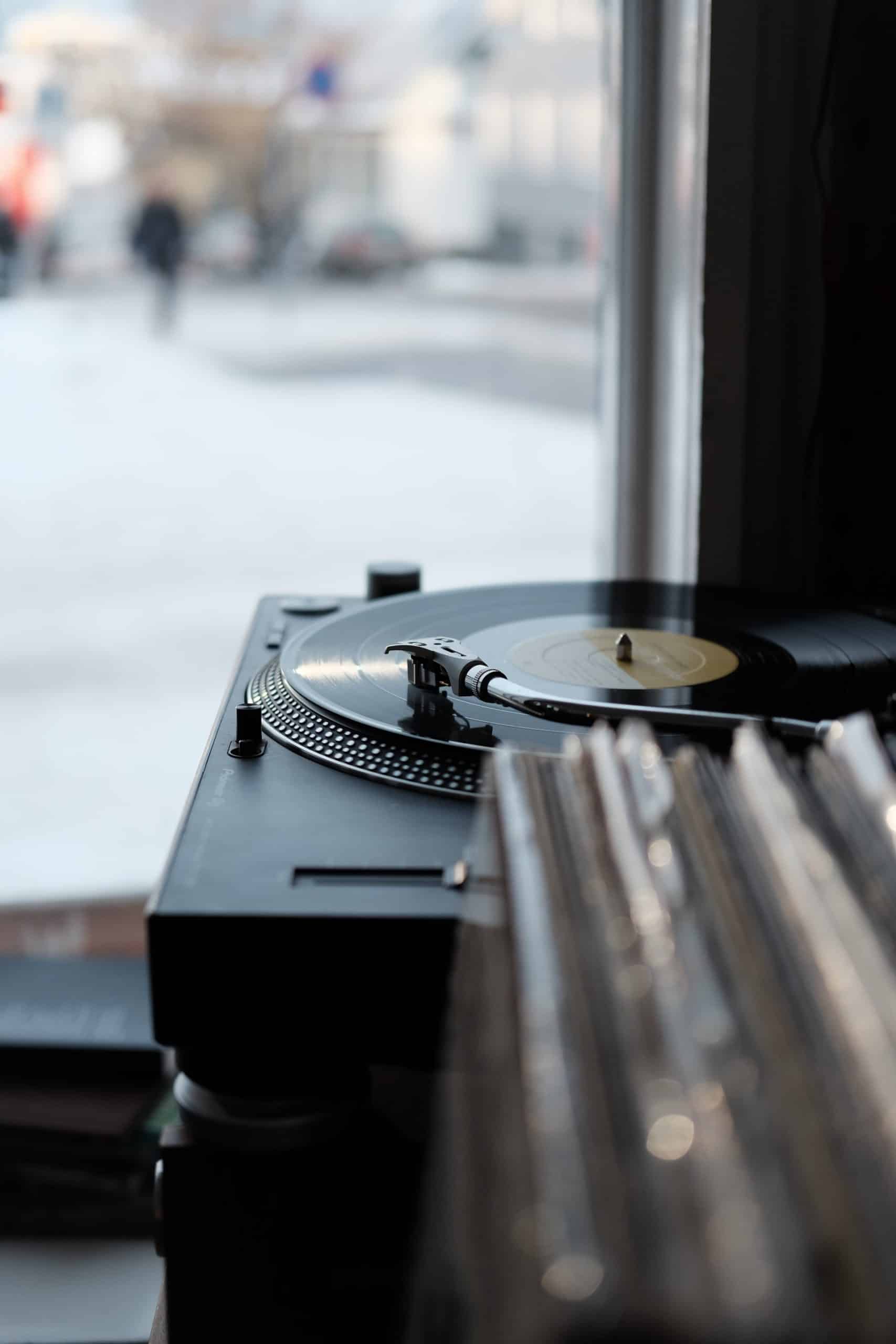