Geo-Restricted content can be defined as the content restricted to a particular region’s users based on their geographical location. Checking a user’s IP address, end-to-end delay of a network to determine physical location, checking accounts are some of the techniques adopted to carry out geo-restriction in a specific region. Such methods then determine whether a user may be allowed access to certain content or not.

Like many other Canadians, you can watch movies and TV shows and listen to music online, using an intelligent gadget. But when you want some specific content or service, and it is not available because of geo-blocking, it can be very frustrating. And it’s not something the CRTC (Canadian Radio-TV & Telecommunication) controls.

Luckily, VPNs are 100% legal, and the Canadians showed a whopping 206% increase in usage of VPNs during COVID-19. This shows how any geo-restrictions failed to bar the population from using the internet just the way they wanted to. You can get all the details of the best VPNs to use in Canada that can help you in the internet surfing, freely and securely. 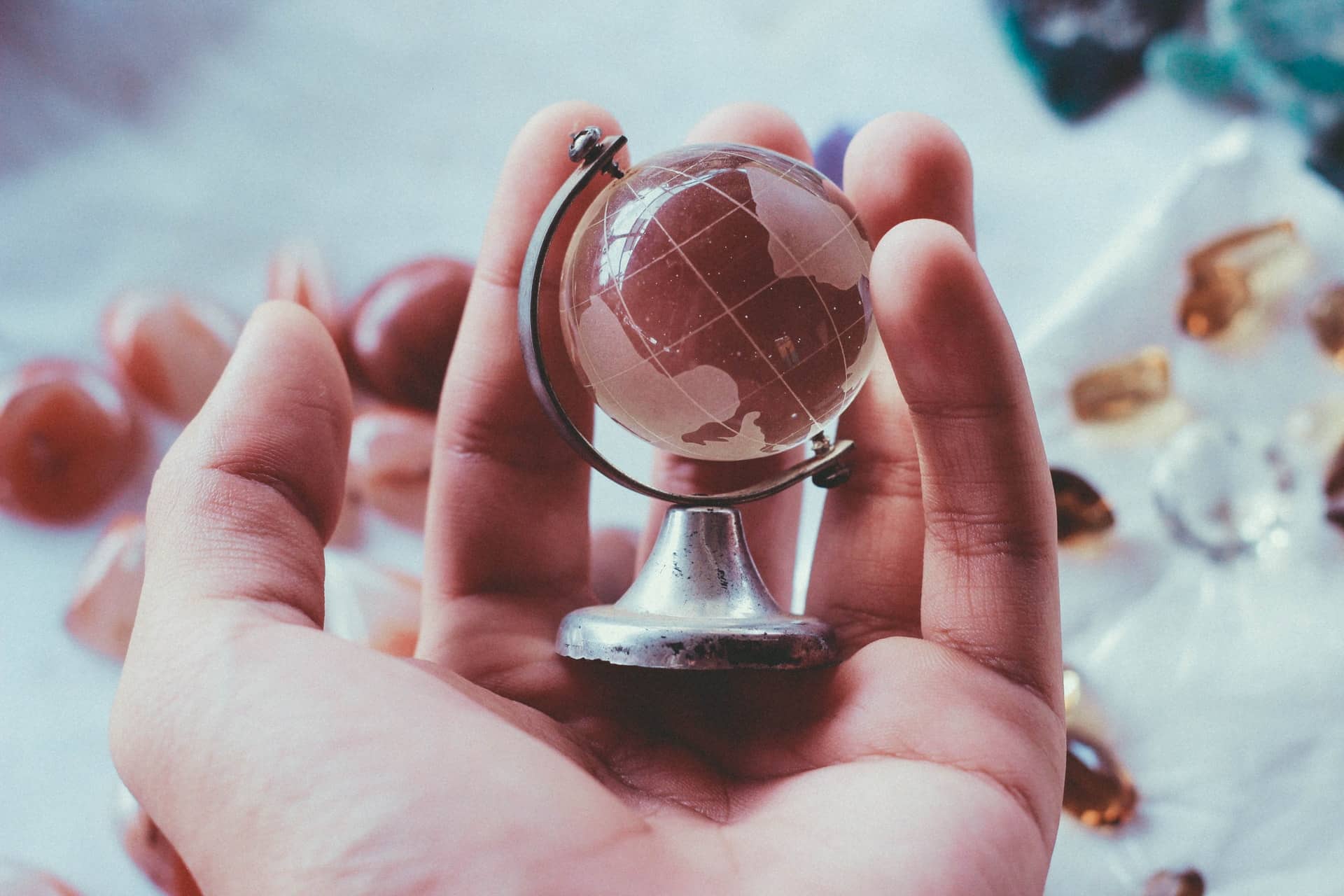 Mainly, there are three ways to detour around geo-restricted content:

Here, we discuss only the VPNs.

The best way to tackle through Geo-Restriction is a VPN. It is the most effective and safe way to bypass geo-restriction. There are many choices to select from and many discounts offered. A VPN will spoof your location and allow you access to enjoy your favorite TV shows from Netflix.

The VPN hides your actual location, connects you to a server in another country, hides your IP address, and Bypass IP throttling. A VPN then helps you by encrypting your traffic so that your Internet Service Provider (ISP) cannot see what you are doing. With the right VPN, a user will access many sites & services from anywhere in the world. Some services include:

The global COVID-19 outbreak has caused a sharp rise in the usage of VPNs. With more people staying at home, the use of the internet and that of VPNs, in turn, has increased. According to one VPN, 50000 weekly users were put through a survey for two weeks. Italy had 24747 confirmed COVID-19 cases and 1809 deaths, VPN usage increased 112% in those two weeks. Iran had 14000 cases & a 38% rise in VPN usage during the survey period.

VPNs’ increased usage is due to an increase in people staying at home due to lockdowns and quarantines. In many countries dealing with a severe pandemic, schools and malls are closed, large public gatherings are banned, and employees work remotely. Resultantly, people spend more time than usual on the internet, which has seen people avail VPNs to access geo-blocked streaming websites and services. Employees working from home also use VPNs to ensure their files are completely protected and safe from hackers.

Internet Content regulation has recently become a hot public debate as both governments and users are concerned about it. A recent survey by Georgia Tech showed that censorship is the number one concern of users.

The European Union paper on “Illegal and harmful content on the Internet” probably best sums up the fears:

There are commonalities in approaches but no single model for Internet regulation. Each country appears to have its specific approach to rules. The majority of the countries are placing Internet regulations by the broadcast regime. Though it does not necessarily mean that they are using the broadcasting paradigm of regulation. The broadcasting regime may be the most suitable because the majority of these countries treat e-mail generally as a privileged form of communication.

Using VPNs may get you through everywhere and anywhere on the internet providing access to your favorite websites and service, but the risk involved with using a VPN cannot be neglected. The reasons a certain kind of content is geo-filtered need to be studied in detail by the user to understand better the risks involved.

A major conclusion drawn from this is that there will not be a singular universal model for regulating the internet. But this does not depict that the regulatory wheel must be reinvented each time. Many countries afford enough models to follow. The most sensible approach to implement internet content regulation is based on the culture of every nation.

In the truest sense, this is what it means to be an international community. It requires that the world learn to step back, check the lenses they are using, and accommodate the differences. Better communication and coordination will help all of the world struggles for an effective way out to Internet content regulation. Perhaps, the free-flowing and anarchistic Internet culture will eventually evolve to include these pockets of differences. 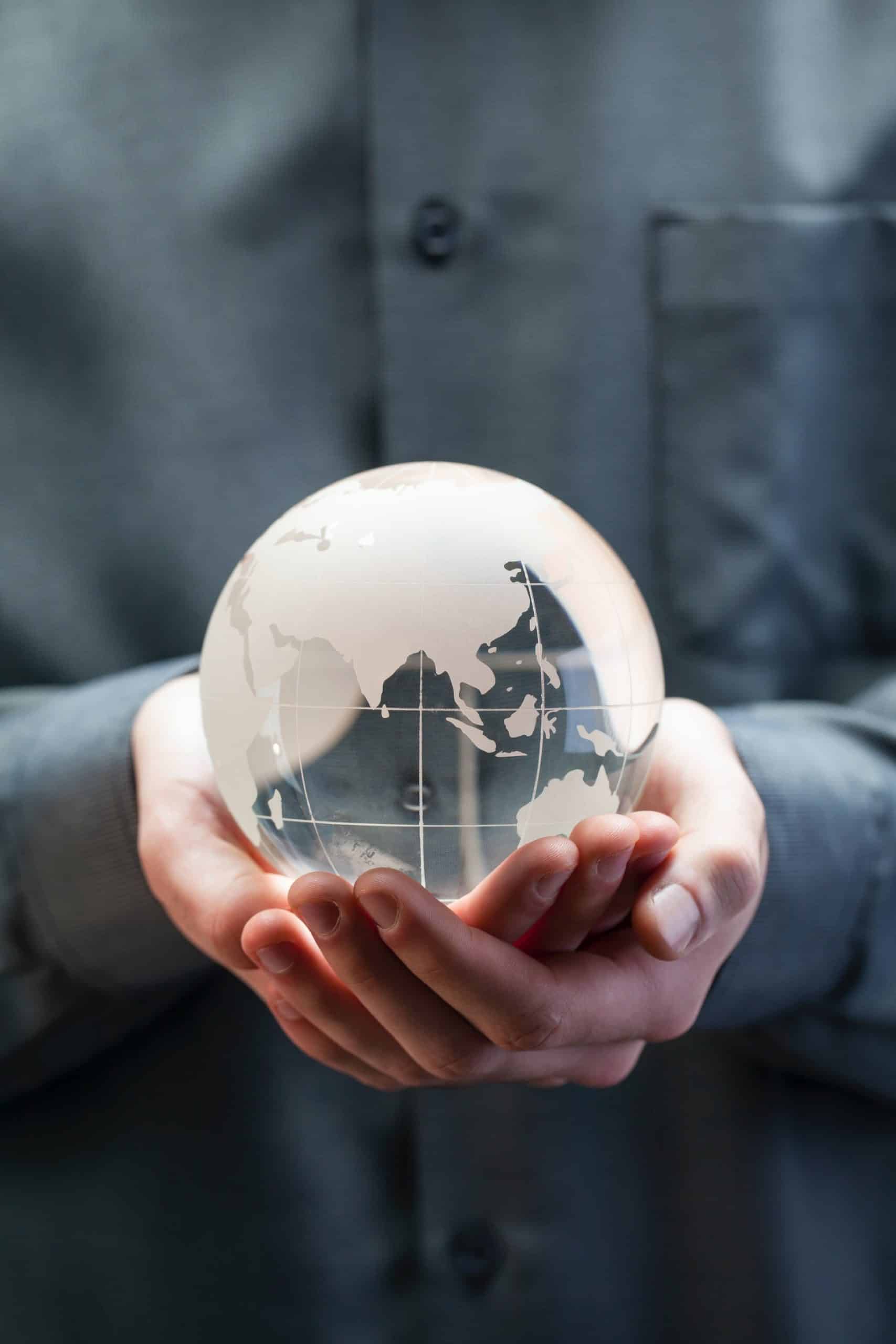