There is a decent chance that you think we are having a laugh after reading the title. You may think of free money apps as a way to scam users. However, there are many legitimate free money apps out there, many of which require no effort from you (e.g., Honeygain).

Here, we explore 10 facts about apps that give free money that you probably didn’t know. Let’s start with the most simple one, before looking at apps like Honeygain and Rakuten. 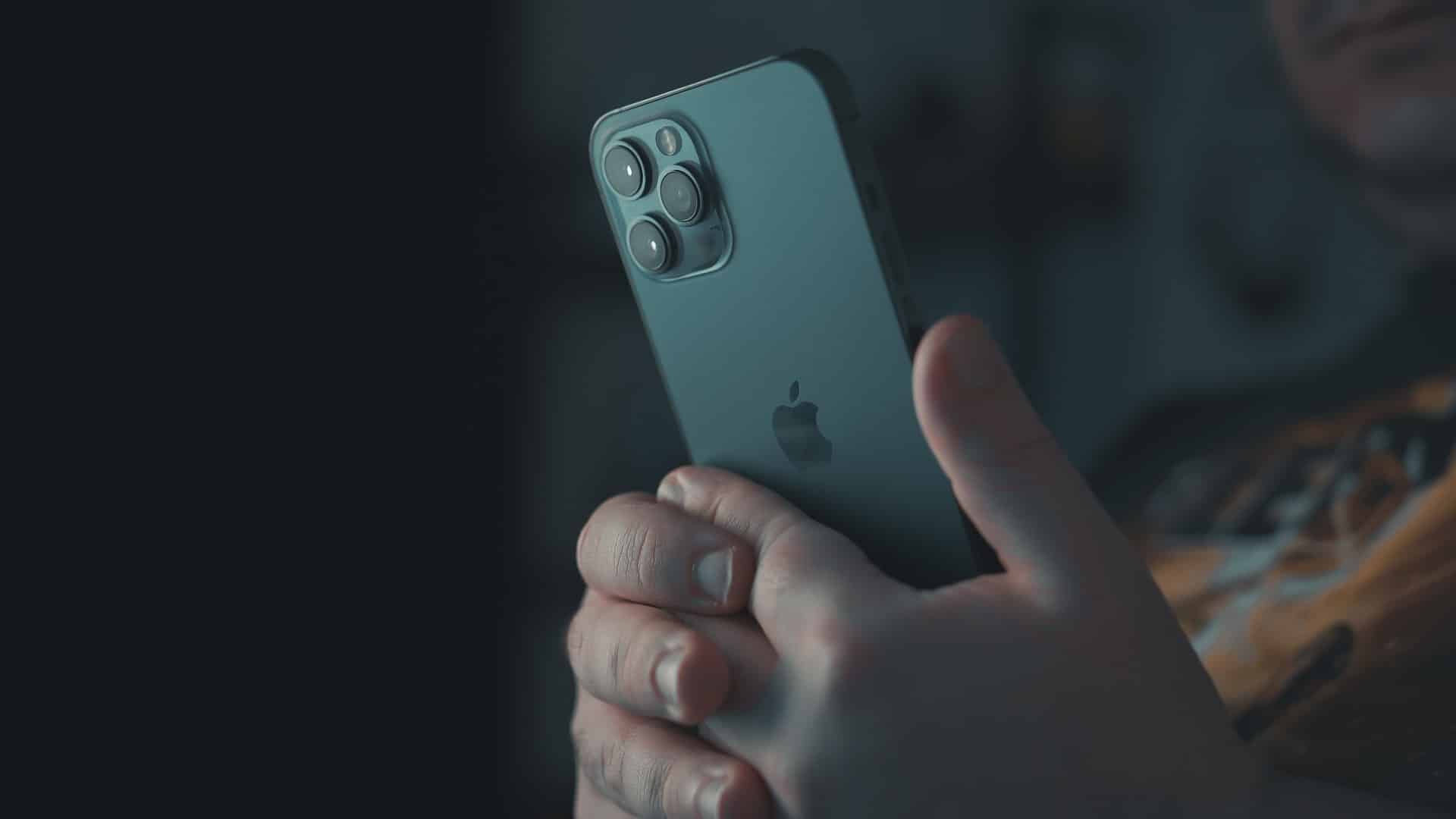 You may have been told many times that there is no such thing as free money, but there is. Free money is anything that requires little to no effort relative to the money you make. As such, there are tons of apps out there that can give you free money.

Fact 2 – Some Apps (Like Honeygain) Require No Effort At All

Apps like Honeygain will not require any input from you once you set them up. Honeygain is an app that shares your Internet bandwidth and rewards you for it. You can download Honeygain on your computer and/or phone. Remember that using Honeygain on multiple devices will increase the amount of free money you get.

Fact 3 – You Don’t Even Need PayPal

Not all free money apps require you to have a bank or PayPal account. Many reward you with gift cards and other amenities. For example, cashback apps like MyPoints reward you with points that can be converted into gift cards for partnered stores.

Many apps (like Honeygain above) can also pay you in Bitcoin. As such, it is very easy to get started making free money.

Fact 4 – There Is No Age Limit

Since you are not conducting a business, you do not need to be of legal age to use most of these apps. Free money apps are perfect for students and teenagers that need something to bolster their allowance.

Fact 5 – Surveys Are Not Boring

Many people that think of using surveys to make free money stop themselves because they think the surveys are going to be tedious. However, the surveys are usually tailored to your interests in one way or the other. We are not saying that completing surveys is going to be as fun as watching your favorite show, but it will not be as terrible as you think either.

Simply replace your endless scrolling on Facebook and Instagram with apps like Vindale Research and Rakuten. You will be surprised by how much free money you are able to make on a daily basis.

Fact 7 – You Should Always Consider The Hidden Costs

Make sure that whatever you are doing to make free money is actually profitable. For example, if you are leaving your computer on for the entire day to make free money, factor in the electricity costs. You may be making much less than you think!

Yes, free money surely exists. However, since you are not putting in any significant effort to make it, don’t expect to get rich from it. Always think of free money apps as something that can add to your income. Don’t ever think that if you have enough free money apps, you will not need a proper income stream for your expenses.

You may not realize how much money you can generate simply by saving a small fraction of the money that you have. As an example, take Acorns. Acorns is an app that will round all your purchases up to the nearest dollar and invest that amount for you. Using an app like this for all your purchases will help you make a lot more money in the long run than other methods.

If you want to make as much free money as possible, don’t focus on a single source. Most free money apps pay less and less the more effort you put in. Instead, find multiple sources, with each one paying a little bit to you. This way, you will be able to make a lot more money (with a lot less effort).

The aforementioned 10 facts should help you a lot when it comes to making free money. Remember, apps that require no effort like Honeygain should be your first priority. Once you have exhausted all such sources, you can move on to survey apps and other similar free money methods.

Want to start earning free money with Honeygain? There is an exclusive offer for free money. Use the coupon code PASSIVEINCOME as you sign up on Honeygain’s website and get the first $5 for free. 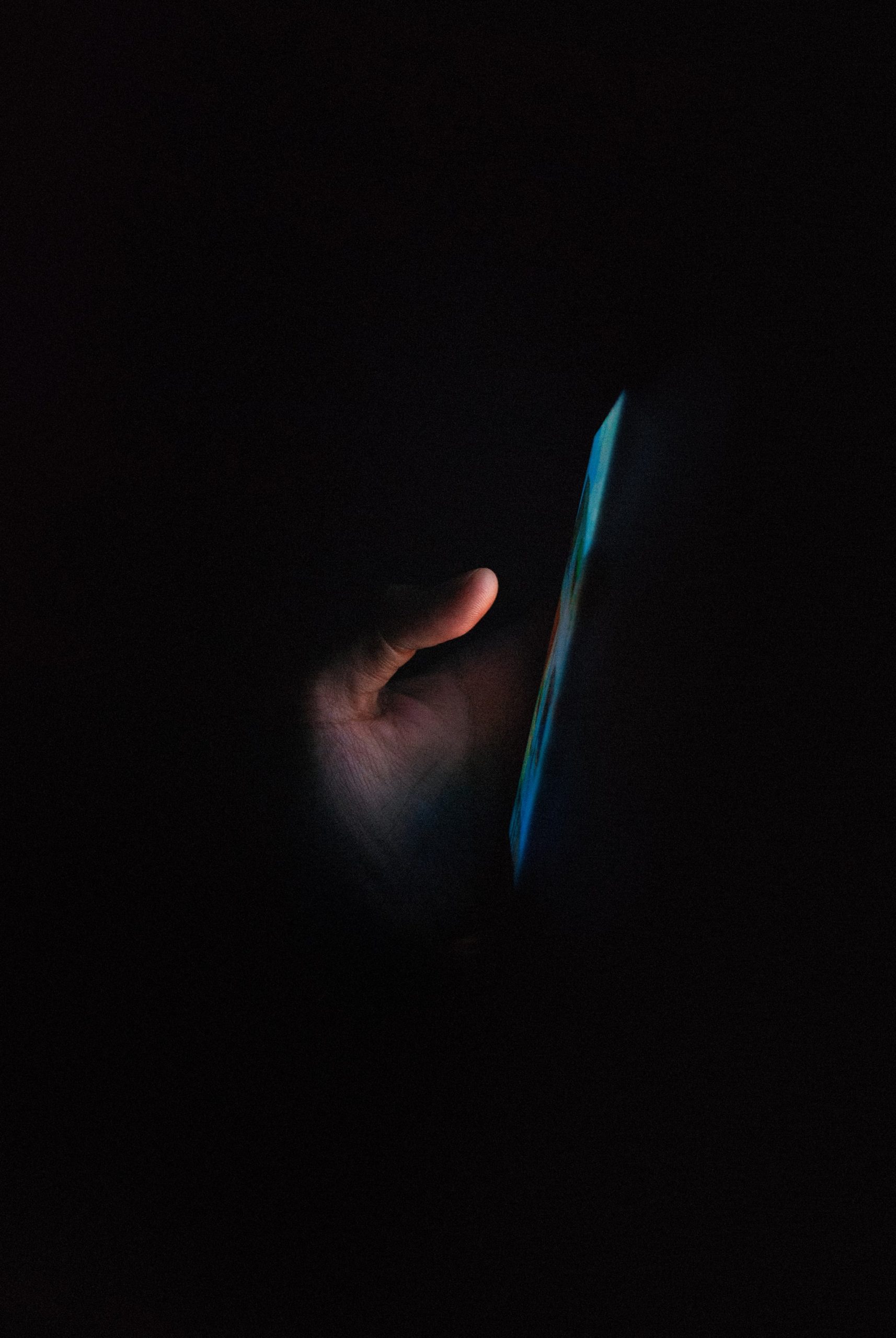