What Is React Native And Why Is It The Future Of Mobile App Development?

React Native has been making a huge splash in the mobile app development channels because of how it has quickly enriched mobile, cross-platform innovation.

The mobile app tech world is incredibly fast-paced, improving constantly, new innovations near daily. Mobile app developers need technology that will allow for the continued, rapid revolution and evolution of the mobile world. That’s where react-native comes in. 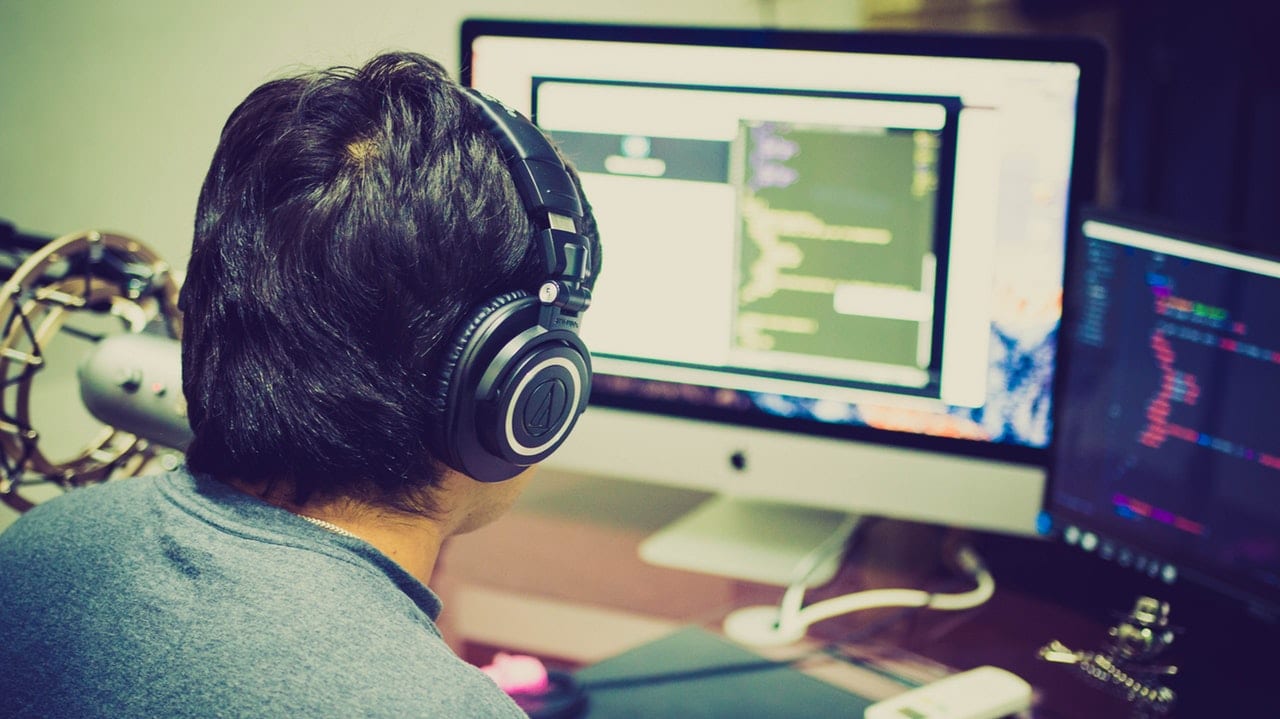 What Is React Native?

React Native is an open-source framework created by Facebook, that combines the use of native development with React with JavaScript library to build user interfaces. React Native is used to build applications for Android, iOS, Web, and UWP.

With React Native, React basics translate to the native platform UI. Though popular with entrepreneurs, many notable brands like UberEATS, Instagram, and Walmart use React Native.

Just How Will React Native Be The Future Of Mobile App Development?

React Native is revolutionary in that it allows the app developer to use the same code to develop by iOS and Android versions of an application. This allows the app to perform the same across multiple apps without having to make additional changes to the code.

Developers can reduce the time it takes to build multiple versions of an app because it doesn’t require the use of Swift, Java, or C++, only JavaScript.

React Native Is An Easy Solution With Multiple Outcomes

You can use simple code to perform complex tasks. The React Native framework uses the Facebook-created UI library to create easy codes to employ ReactJS.

Because all the codes are similar, apps made with React Native function more efficiently, performing superbly on mobile devices.

What allows this hybrid to run and function as if it were a native app is the fact that it doesn’t need to use WebView systems.

It Uses A Lot Less Memory

React Native is compatible with third-party plugins, allowing for better run-times. Because developers can bypass WebView when building their mobile app, their app can easily connect the modules of the framework to a plugin by using the native module. This phase is what allows the app to have a faster response time.

Because of React Native is a clean and straightforward interface, it allows developers to easily understand the sequences of code the application is running. That means developers can easily take the code from a web page and use React Native to build a mobile app.

The React Native community provides developers with a great environment for constructive developer practice. The Android and iOS platforms use the Flexbox layout engine to generate application layouts, allowing developers to work on both iOS and Android platforms as well as the web. This makes the development process much faster because it streamlines the working processes of the developer.

By using one codebase, mobile app developers can create both Android and iOS mobile applications with the simplistic use of JavaScript, which reduces development costs. And developers can do this all without sacrificing quality. React Native framework will continue to make mobile app development simpler, quicker, and more effective. And don’t make the mistake of thinking that the React Native framework is for small businesses. Major brands have developers building high-quality applications for the business. 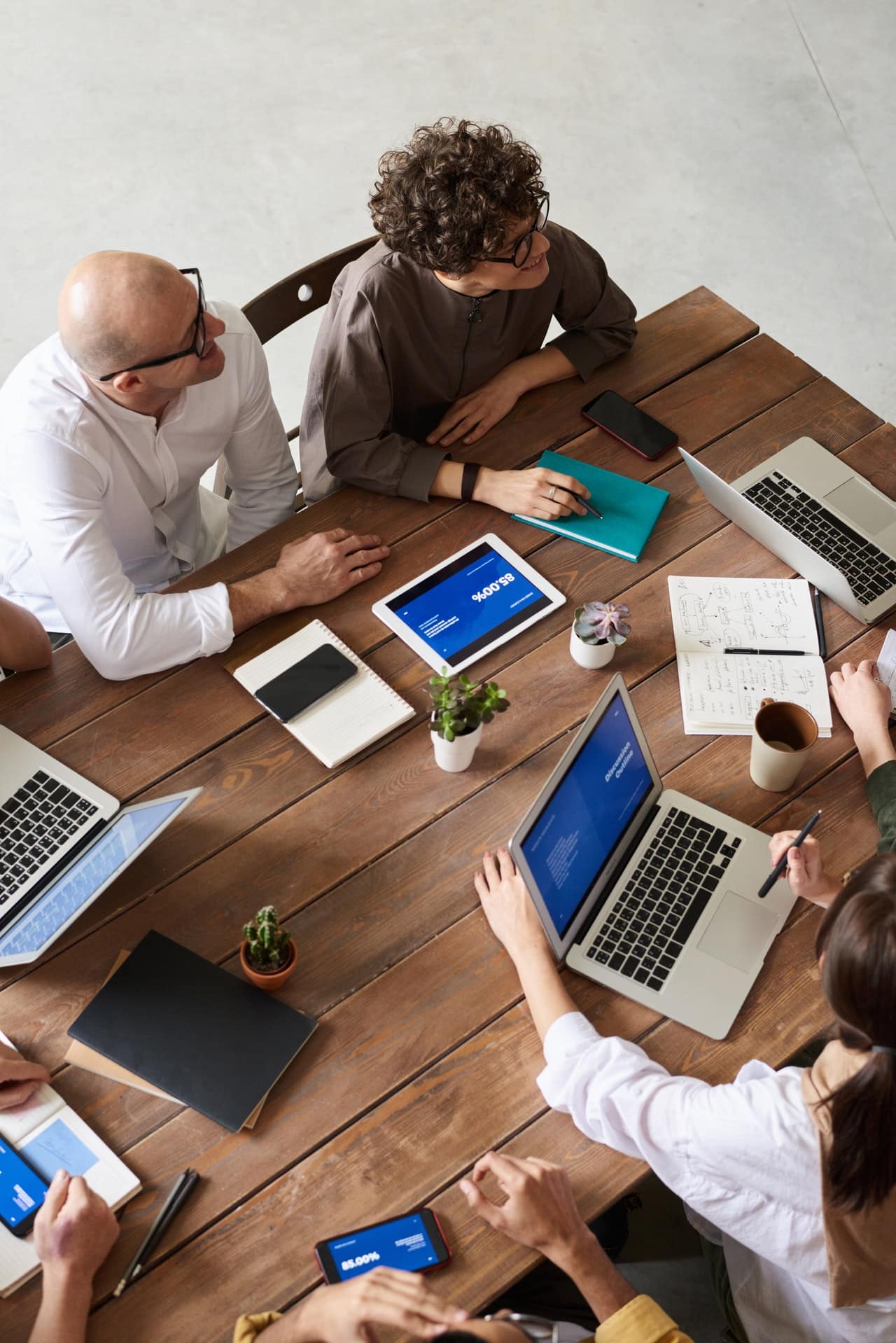