After the extraordinary year of 2020, with GDP exceeding one hundred billion yuan and a year-on-year growth of 2.3%, China, as the only major economy in the world that has achieved positive growth, will move forward in 2021, the first year of the “14th Five-Year Plan“? Get your business visa to China.

The Economic Observer conducted a 2021 macroeconomic survey of 20 well-known financial institutions and corporate chief economists from January 20 to February 2, 2021. 60% of the respondents believed that the GDP growth rate in 2021 would be 8% or more. 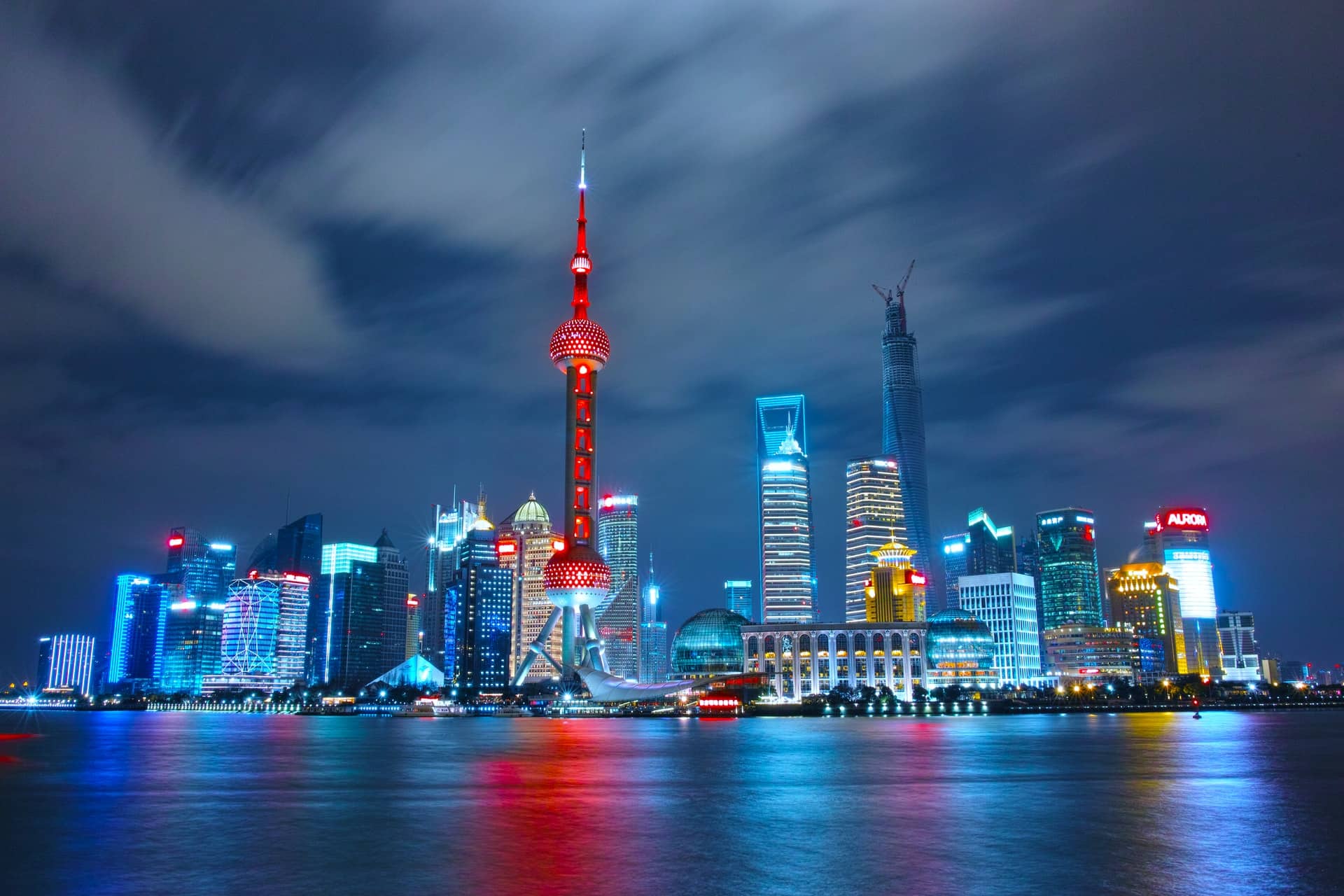 This year, 70% of the interviewees are optimistic about China’s economic situation, believing that the economic growth rate is picking up strongly; four become other views: such as “being optimistic, the economic growth rate is 8%-9%; cautiously optimistic, if the epidemic is brought under control, The global economy rebounds strongly, and China’s economy is expected to accelerate its recovery; if the epidemic is not controlled and the global economy restarts, the Chinese economy may achieve positive growth at a relatively low level.”

Can the Chinese economy, which has the first control of the new crown epidemic and the relative soundness advantage, continue to “seek progress while maintaining stability“? What are the macro expectations? What is the direction of monetary policy? What are the potential risks?

Perhaps the 2021 macroeconomy can be outlined with keywords such as “stability, debt risk prevention, and prospects for reform“. The “World Economic Outlook Report” released by the International Monetary Fund (IMF) in October 2020 predicts that the global economic growth rate in 2021 will be 5.5%, and that of China’s economy will be 8.1%.

In addition, 95% of the interviewees this year believe that the biggest factor affecting global economic development is the “recurrence of the new crown epidemic and the effectiveness of the vaccine“; only one economist said that “can the United States increase its easing stimulus policies to boost the economy“; Last year, 40% of respondents believed that this factor was “trade friction.”

Looking at China’s economic situation in 2021, 70% of the interviewees chose to “be optimistic, and the economic growth rate will rebound strongly“, compared with 48% last year. 30% of the interviewees filled in other opinions, such as: “Slightly optimistic, the economic growth rate is 8%-9%”, “cautiously optimistic, if the epidemic is controlled and the global economy rebounds strongly, the Chinese economy is expected to accelerate its recovery; if the epidemic does not Under control, the global economic restart is hindered, and the Chinese economy may achieve positive growth at a relatively low level.”

This shows that the respondents’ overall optimistic macro expectations are more consistent.

If it is said that the monetary policy in 2020 is more flexible, moderate and precise while being prudent; then, the monetary policy thinking in 2021 may also be consistent, striving to steadily grasp the cross-cycle policy design, according to the words of Sun Guofeng, Director of the Central Bank’s Department of Logistics, It is more precise and effective in operation, does not make sharp turns, grasps the timeliness and effectiveness of policies, and maintains the sustainability of normal monetary policy space.

We have also noticed that in 2020, in order to cope with the stable growth of the epidemic, the macro-leverage ratio will increase significantly. At present, to stabilize the leverage, it is necessary to maintain a stable monetary policy; this is why central bank officials have repeatedly emphasized that “maintain the money supply gate“. The quarterly monetary policy implementation report and the December Central Economic Work Conference also emphasized that the macro leverage ratio should be basically stable.

In fact, Ren Zeping, chief economist of Evergrande Group, believes that from the perspective of central bank operations, the cycle of this round of monetary policy transition from “wide currency” to “stable currency” began in May 2020.

The reality is that, as Sun Guofeng wrote, in the face of internal and external uncertainties, the central bank lowered the deposit reserve ratio by 0.5 percentage points on January 4, 2020, and issued an emergency release of 300 billion yuan on January 31 during the Spring Festival. Yuan special re-lending policy. On February 3 and 4, 1.7 trillion yuan of liquidity was released beyond expectations, leading the open market operation to lower the bid rate by 10 basis points.

The medium-term lending facility (MLF) operation bid rate and the 1-year loan market quote rate (LPR) followed It dropped by 10 basis points, stabilized market expectations, and strongly supported the response to the epidemic and the opening of financial markets as scheduled.

In fact, the 2020 Central Economic Work Conference made it clear that this year’s macro policies must maintain continuity, stability and sustainability. It is necessary to continue to implement a proactive fiscal policy and a prudent monetary policy, maintain the necessary support for economic recovery, and mention that policy operations are “not a sharp turn.”

What are the potential risk factors in 2021? Among the sixteen potential economic risks in China listed in the questionnaire (multiple choice questions), in 2021, the disposal of local debt will take the first place with 70%; the others in order are: state-owned enterprise credit debt default risk (65%), private enterprise shrinkage (55 %), the gap between rich and poor (35%), unemployment and high leverage and real estate bubble (30%), shadow banking risks and soaring commodity prices (20%), weak corporate innovation and profitability (15%) , The exchange rate has appreciated significantly (10%), and inflation (5%).

In 2020, the credit debt risk is 68% and the local debt treatment (60%); in fact, going back, in 2019 and 2018, the “local debt treatment” option continues to occupy the first risk; in addition, ” Options such as “unemployment causing social stability problems”, “in-depth real estate adjustments”, and “corporate innovation and weak profitability” also accounted for a large proportion in 2019.

The situation in 2020 is: the “mixed reform of state-owned enterprises” ranks first with 68%, and the others are: rural land system reform (64%), foreign investment opening (52%), fiscal and taxation system, and local financing system (both 36%), capital account liberalization (32%), technological system reform, medical and elderly care and other livelihood services (both 28%).

In contrast, we will see that “Science and Technology System Reform” has jumped from 28% last year to first place this year, which demonstrates its importance, including “strengthening the development of environmental protection industries“. This is also in line with the eight key points of 2021 deployed by the Central Economic Work Conference. Tasks are related, such as “strengthening the national strategic scientific and technological strength” at the top, and “do a good job in carbon peaking and carbon neutrality” at the bottom; and the “mixed reform of state-owned enterprises”, which has been the first for three consecutive years, has dropped to the third This also shows that the general direction of reform has changed.

In summary, a 2021 China macro-economy with “stable words at the forefront, prudent monetary policy with precision and appropriateness, prevention of debt risks, and prospects for reform” is on paper. Whether the prediction will be fulfilled, let time be answered. 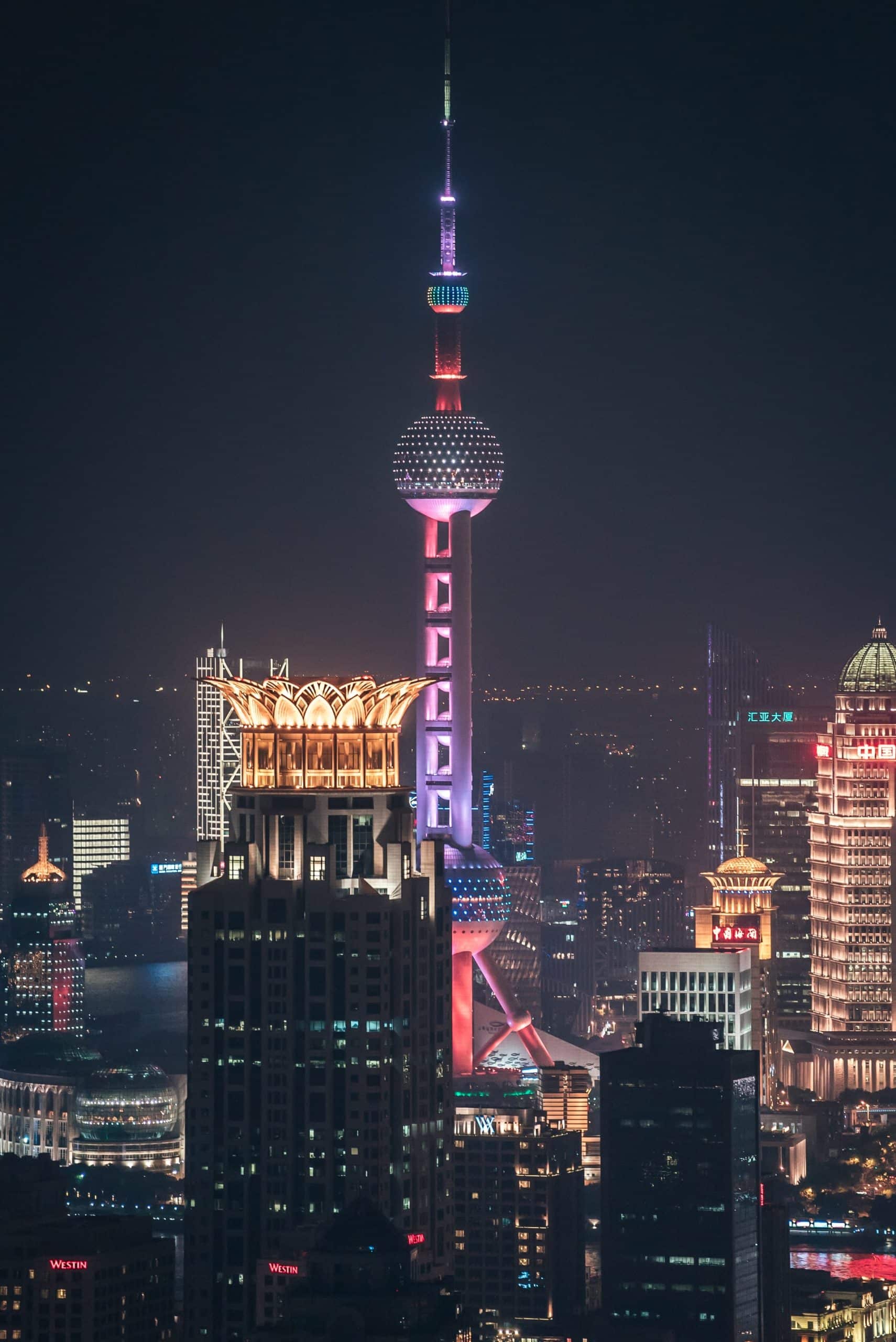