Alex Mark Nieora, a property manager based in London, UK, has been examining the current state of the real estate market and how it might look like in the next six months. He shares his insight, drawing from research in the US and the UK.

COVID-19 has shaken the global economy affecting all sectors to a greater or lesser extent. While our homes have provided us with comfort and safety during the pandemic, they may have also prompted feelings of anxiety and uncertainty. Due to job losses and wage cuts, many people fear they may default on mortgage repayments or rent. While the government has intervened to help in many cases this assistance will not last forever.

And it’s not simply residential real estate that is affected. Some hotels and guesthouses have been made bankrupt. Meanwhile, the pandemic has force launched the biggest ever work-from-home experiment for white collar workers, placing a huge question mark on the relevance of office workspaces in the post-COVID-19 world. Interestingly, Rightmove, the UK property website, has reported a significant rise in the number of people searching for homes further from town and city centres, with larger gardens and space for a home office. 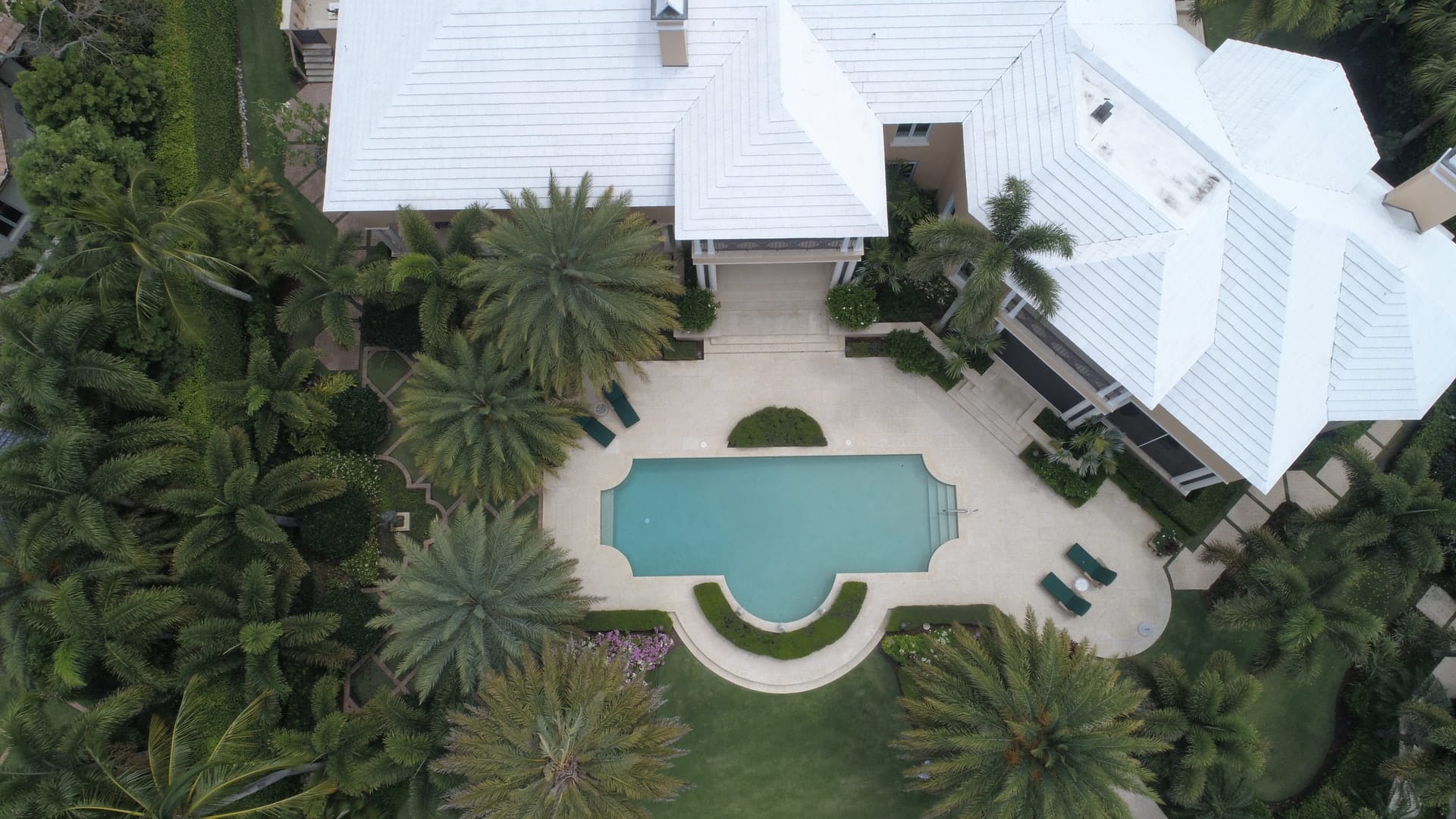 It comes as no surprise that real estate listings declined after March, when stay-at-home orders began to be enforced, notes Alex Nieora. US sales listing sites like Zillow and Redfin witnessed an immediate 40% drop in web traffic. Meanwhile in the UK home listings dropped by 82% on average after the first month after lockdown took effect in mid-March.

Conversely, while the pandemic has adversely impacted sales causing 4 consecutive months of negative growth, rental listings have surged in many UK cities. London has seen an average increase of 112% when it comes to available rental properties compared to the same time period last year.

This is partly a reaction to the sales slump. But it is also partly because Airbnb and other such services, which cater more to short term lets and holidays (non-existent during lockdown), have faced rigorous cleaning protocols to conform with UK government guidance. This has made them uncompetitive and renters have sought the stability of long term lets instead.

The sales market is now starting to turn around. Figures from June revealed that interested buyers viewing homes in the UK increased by 4% in the week of June 15 to June 21 when compared to the previous seven weeks, as lockdowns and restrictions across the nation ease.

A further boost has been given to property sales by UK Chancellor Rishi Sunak, who is suspending Stamp Duty for homes costing up to £500,000 until the end of March 2021.

The 2008-2009 recession, precipitated by the US sub-prime mortgage crisis created a housing market crash that was echoed in the UK, where house prices fell by 30%. Thus far nothing anywhere close to 2008-2009 has been felt in 2020.

In May, housing prices in the UK decreased for the third month in a row, but the average price of a UK home dropped by just 0.2%. Hansen Lu, property economist at Capital Economics, has predicted that home prices will drop by 4% by the end of 2020. Others have estimated the year-end reduction at 10% – but this is the worst estimate and still dwarfs 2008-2009. 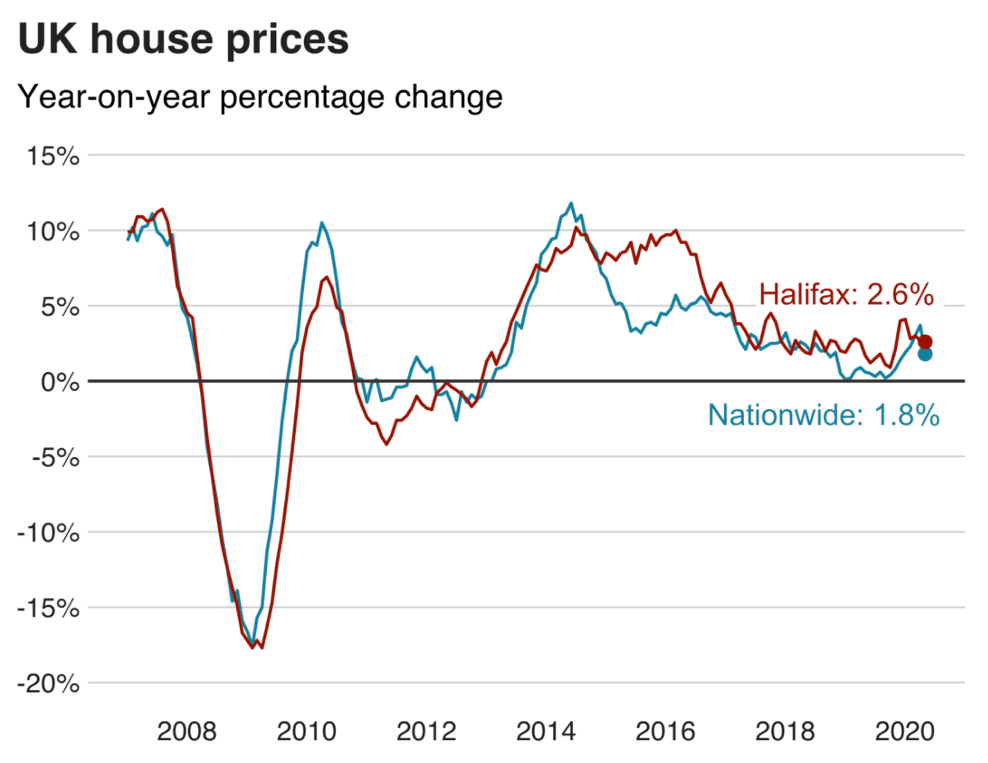 In the US, house prices are still rising. But sellers should not be complacent. Particularly if there is a second wave of COVID in the US, which seems ever more likely.

In the US rental market, the moratorium on evictions, ranging from 60 days to six months in different states means landlords will simply defer evictions. A recent Aspen Institute report reveals that 20 million renters or around 20% of 110 million US citizens who rent, will possibly face eviction by September.

The underlying issue is employment. If people lose their main source of income then they will no longer be able to keep pace with mortgage repayments and rent. In the US the unemployment rate remains sky high since the Coronavirus lockdown – at 13.3% in May, albeit down from 14.7% in April.

In the UK redundant employees have been eligible for furlough but this will not last forever. Furlough is being gradually wound down from August when employers will have to contribute to wages, initially by paying national insurance and pension contributions. From September, employers will have to pay those contributions plus 10% of salaries (plus 20% of salaries from October). 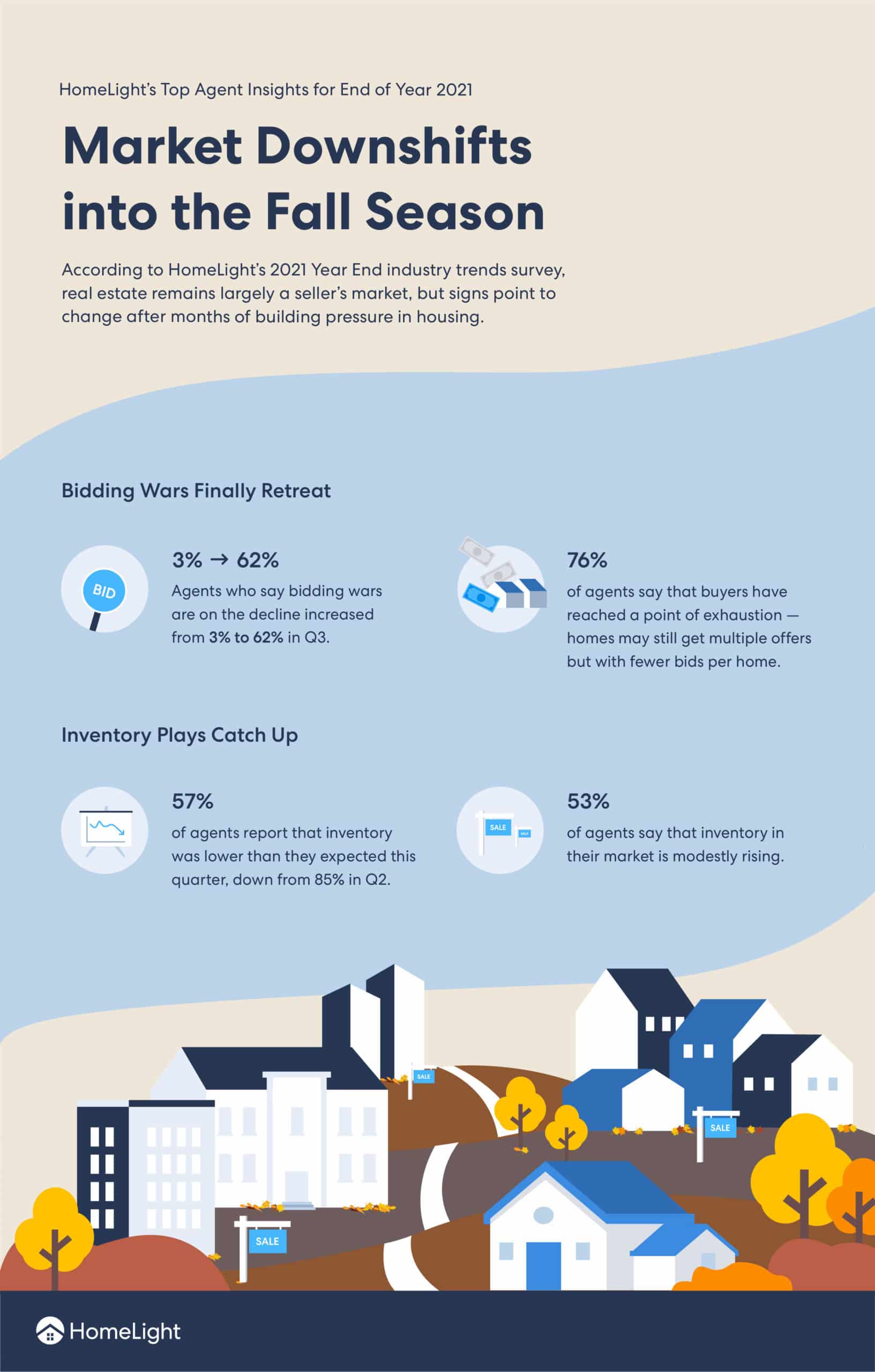 If you are a first-time buyer, or not dependent on a chain (i.e. selling your existing home) now may be the best time to buy, says Alex Nieora. This is because lenders have slashed mortgage rates.

In early March, the US Federal Reserve slashed rates by 50 basis points. The Bank of Canada followed suit, but went even further, with rates as low as 2.14%. Just a month ago US mortgage rates, loosely follow the yield on the 10-year US Treasury bond, set a new US record low, falling below 3% for 30 year fixed rate mortgages. They have since recovered slightly to 3.3%. But homeowners beware – lenders may be looking to pass on losses from interest rate reductions to borrowers.

In the UK more than 1.8 million households have taken a mortgage payment holiday since the government required lenders to offer these to any borrower financially impacted by COVID-19. As the initial deadline on these holidays has now passed the government has confirmed a three-month extension can be granted. What’s more, the application period for a mortgage holiday will also be extended until 31 October so borrowers who have not yet requested a mortgage holiday will be able to do so.

While the real estate market has seen a slight slump, as lockdown restrictions continue to be lifted, economies and the housing markets are already seeing a rebound. At the same time, sellers in the US should be wary of a possible housing slump second wave. And US renters face great uncertainty at present. 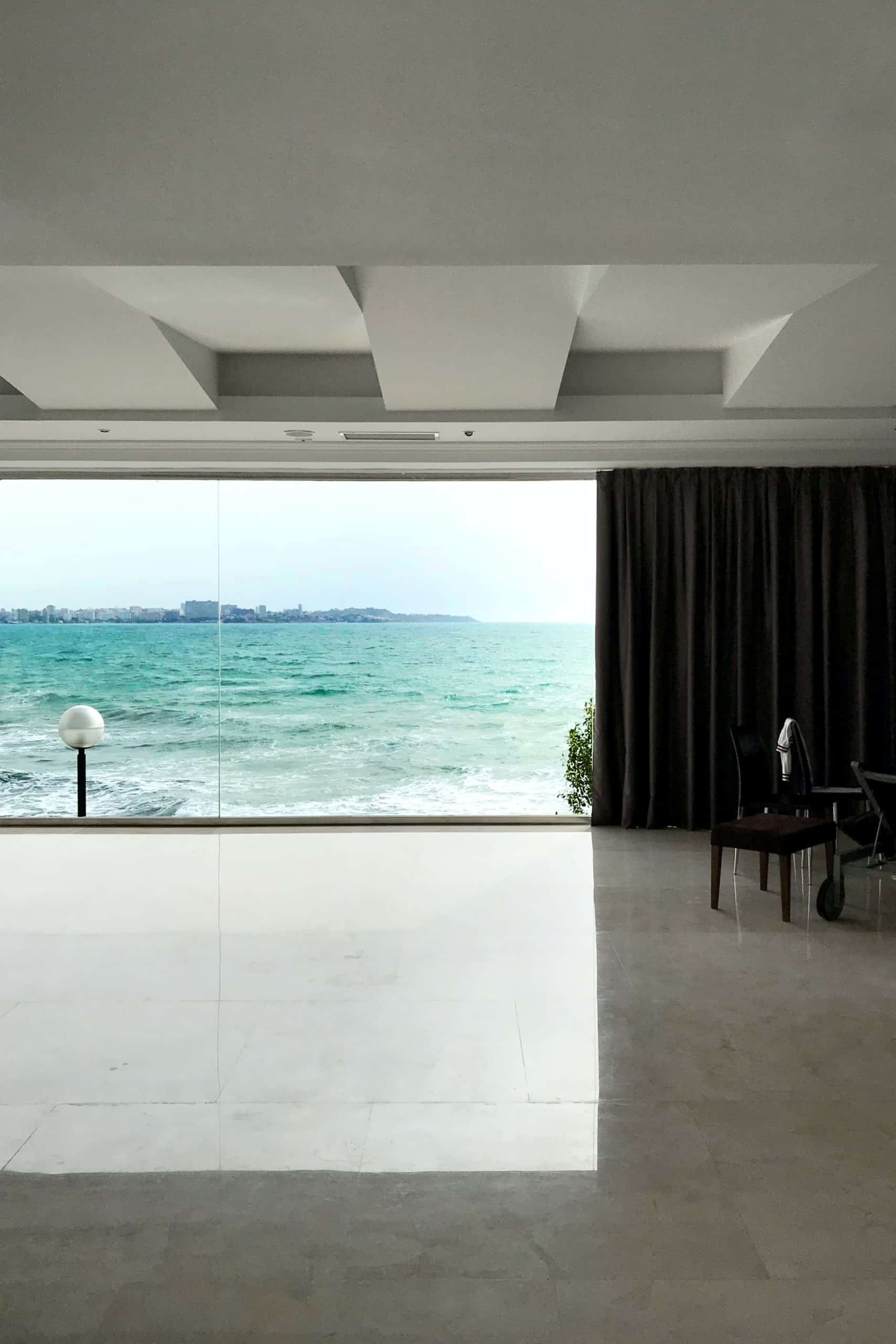