It could be used for domestic payments and international settlements, as the Chinese government has been working on for years. Could also use the digital currency in a system where citizens receive a “digital red envelope,” or lucky money, from the government during Lunar New Year. If you are wondering about bitcoin trading check this trading bot.

Finally, the Digital Yuan could also stabilize the Chinese economy. If the currency is used more widely, it could help to reduce China’s dependence on the US dollar.

The Chinese government is still working on the details of the Digital Yuan. However, the fact that the country is exploring the use of a digital currency shows that it is interested in moving away from cash. 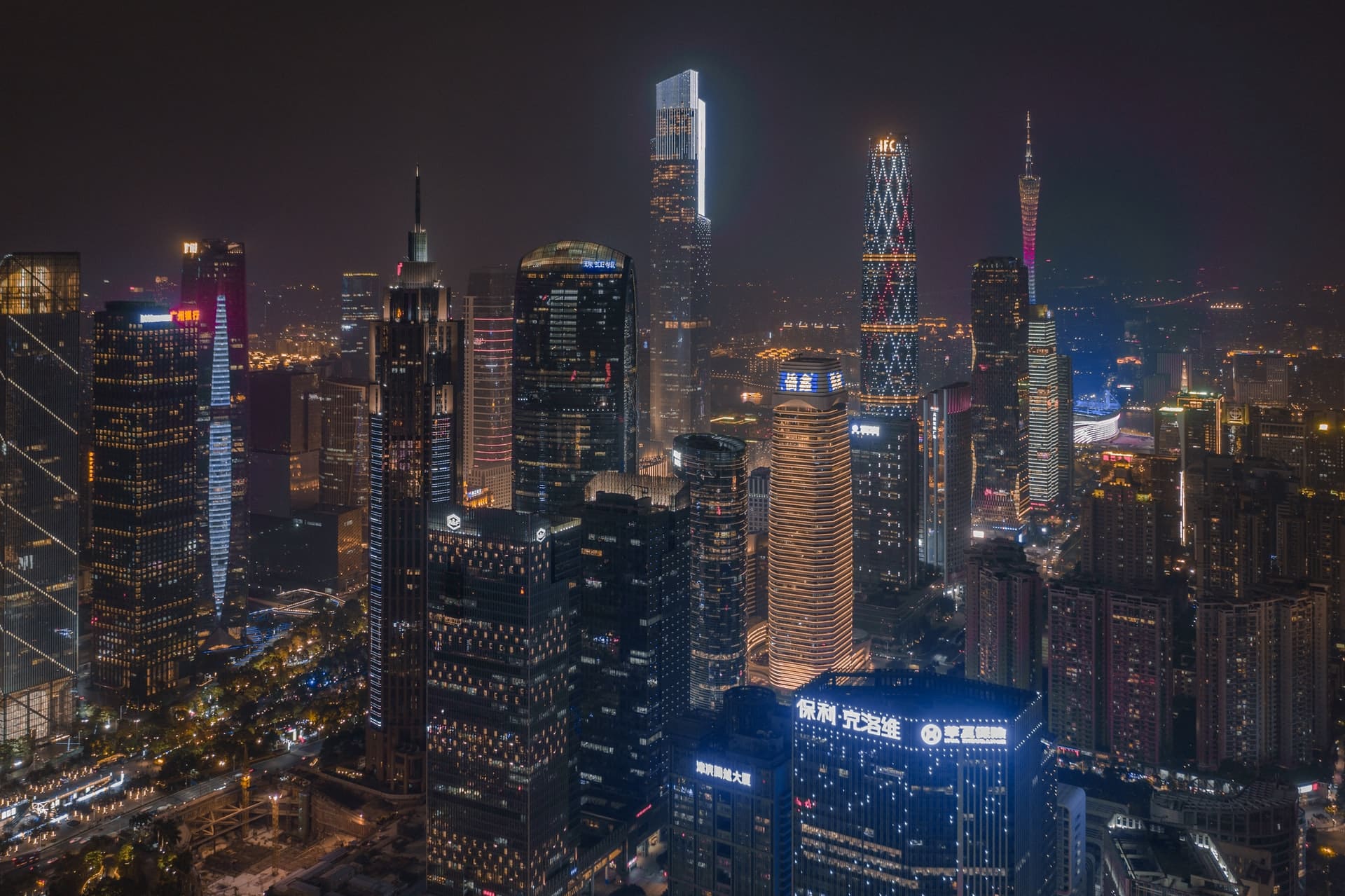 Digital yuan can help to reduce frictions in many economic activities and make them more efficient. For example, it can make micropayments more convenient, reduce the cost of cross-border payments, and help businesses better manage their supply chains.

The digital yuan can also help to improve financial inclusion by making it easier for people to access banking services and make payments. It is crucial in developing countries, where many people do not have bank accounts or access to formal financial services.

Digital yuan can also help increase transparency in the economy by providing a more direct way to track and monitor transactions. As a result, it can help to reduce corruption and improve economic governance.

The Digi yuan money reduces the cost to the consumers, the governments, and corporates. For example, it can reduce the cost of printing and circulating paper money and help reduce transaction costs.

The over-reliance on the digital yuan may decrease spending and investment, as people may become more comfortable hoarding the currency. There is also a risk that the central government could abuse its control over the digital yuan, using it to track and control citizens’ spending habits.

Additionally, if the digital yuan becomes widely used, it could lead to the demise of paper money and coins, hurting certain businesses and economies.

The Essence Of Using Digital Yuan

In a 2019 speech, ECB President Mario Draghi said that the ECB was “looking carefully” at the idea of a digital euro and was “conducting exploratory work” on the topic.

So far, no major economy has launched a digital currency: the first central banking and Digi currency with the consumer understanding. However, the PBC unveiled the digital yuan in 2019 and tested it in several cities, including Shenzhen and Suzhou and growth.

One reason is to reduce the country’s dependence on cash. According to the PBC, China’s “cash-to-GDP ratio” is “relatively high” compared to other countries. As a result, a larger share of the Chinese economy is based on cash transactions.

The PBC has also said that the digital yuan will help “protect the Renminbi’s status as a major reserve currency.” the citizens and the corporate houses on currency digitisation. Another reason for the digital yuan is to further China’s ambitions to become a global leader in technology. The digital yuan is based on blockchain technology, which is the same technology that underlies cryptocurrencies like Bitcoin. This way, the growth will also go higher best.

Can use the digital yuan to make payments and transfers between individuals and businesses. The payment of goods and consumer needs on the online portal rather than offline, as online transactions are trendy and faster nowadays.

We can also use The digital yuan to settle trades and transactions in China’s financial markets. 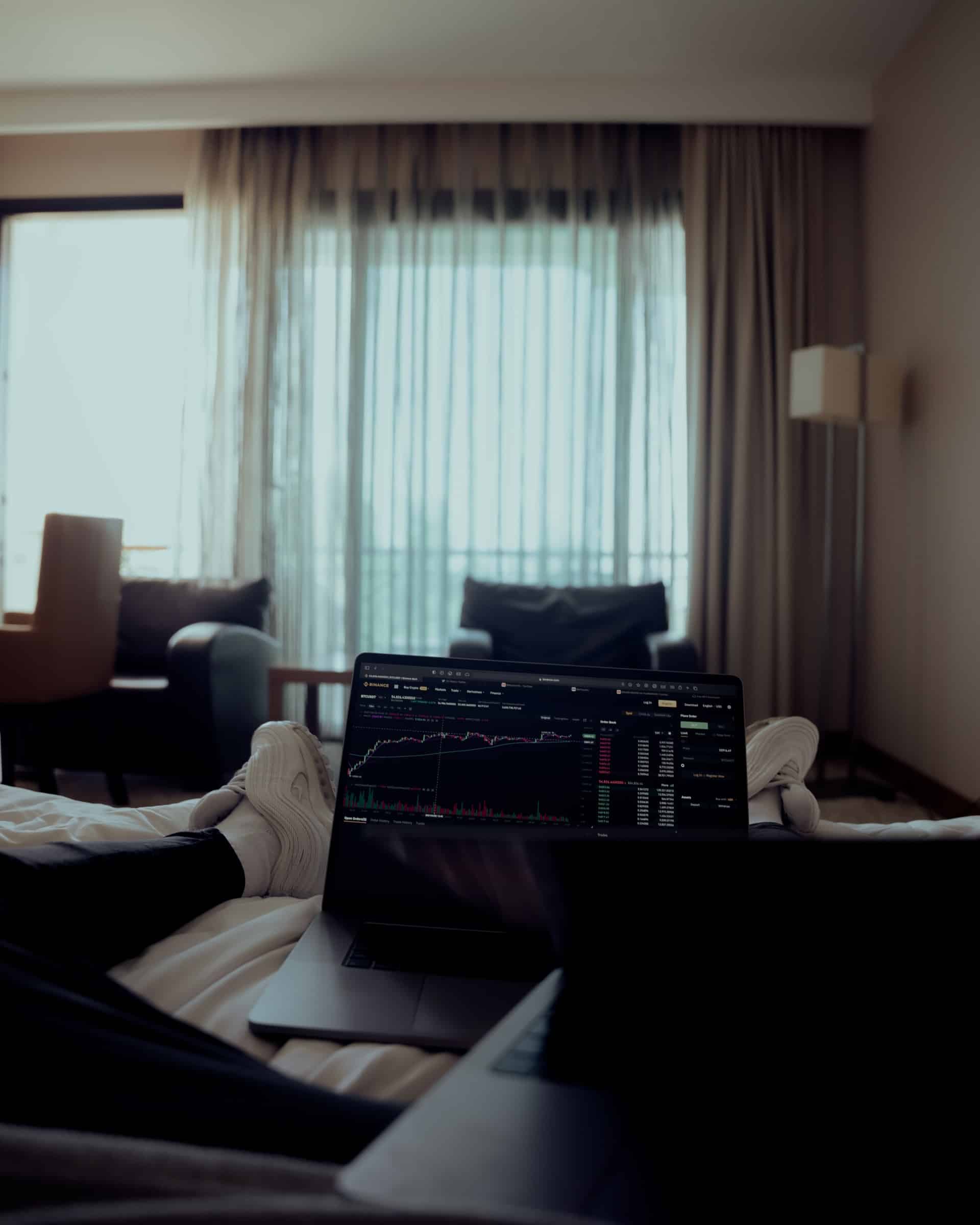