What Is 2D Animation? – Basic Definitions And Specifics Of The Work Of Animators

We know that 2D animation is where it all started. Cartoons, films, commercials, and games began with it. Initially created by hand on paper, 2D animation gradually moved into the digital space until it became a modern and convenient tool for achieving different goals. 2D animation outsourcing companies are very popular now. They offer animation solutions for entertainment and commercial purposes.

What else do you need to know about 2D animation? How do modern animators work? Read on to find out more. 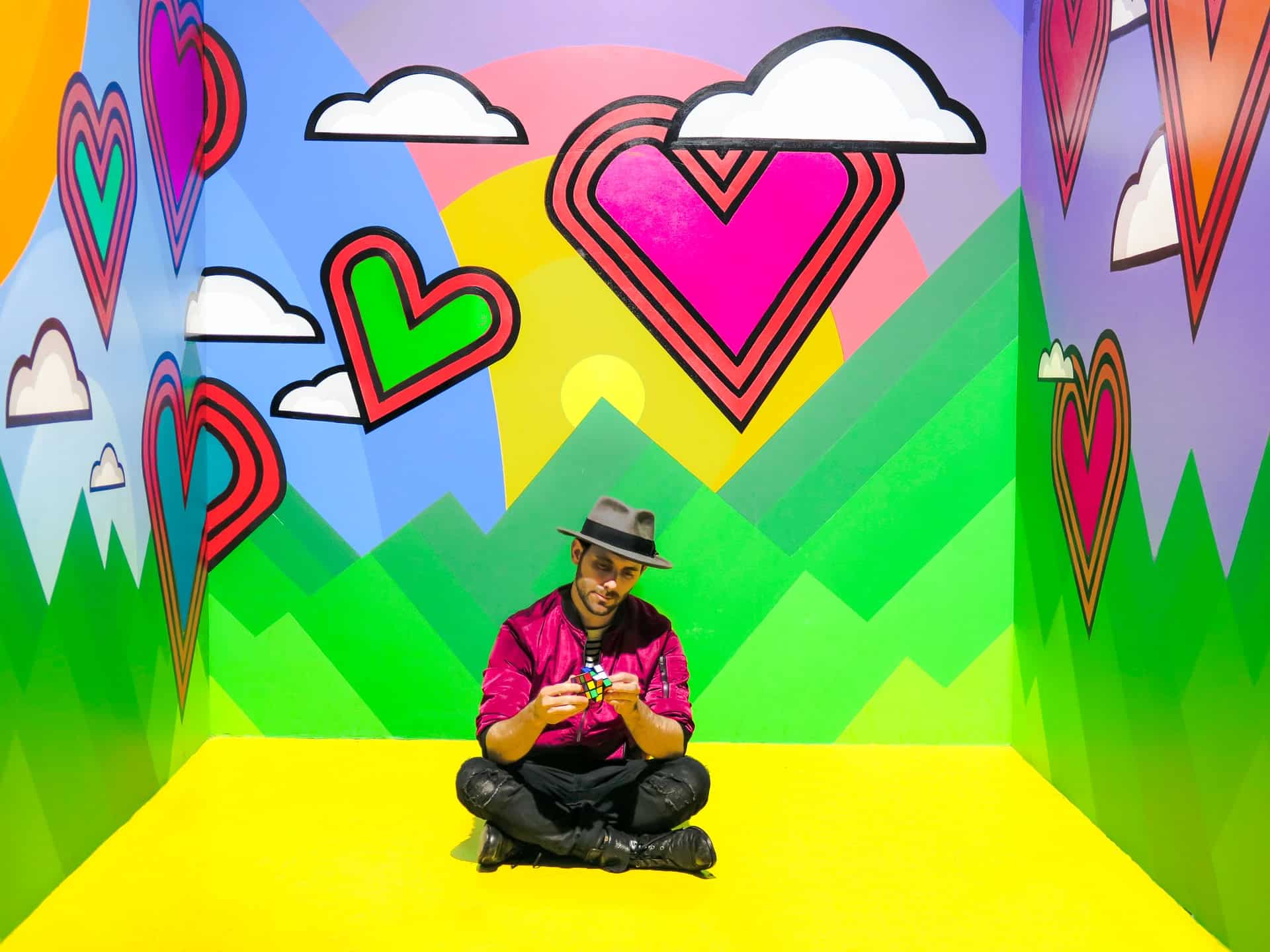 Getting Started With 2D Animation

So what is 2D animation? Simply put, it is movement in two-dimensional space. It is called two-dimensional because there are only two dimensions in it – length and height. Any object from a character to a weather phenomenon can be animated.

The essence of creating such an animation is the sequential elaboration of individual drawings, each of which changes slightly relative to the previous one. It theoretically requires 24 different patterns to perfectly illustrate one second, but this is not necessary. Some types of animation allow two images per second. The most common is the use of 12 unique patterns per second. This is enough to create smooth animation. Plus, it saves a lot of time.

If earlier this whole process took place manually, now 2D animation has been completely digitalized. There are many programs out there to create animation wonders. For example, game animators use Spine. Adobe After Effects is used to create simpler animation effects.

Speaking of modern applications, 2D animation has a huge amount of wiggle room. It is with its help that it is easiest to add some kind of simple effect or moving objects/titles in various television shows and advertisements. Animation is also often used on websites, and not only in advertising and presentation videos, but also in the design of the site itself. And, of course, the gaming sphere.

Despite their luscious simplicity, 2D games can be incredibly different. And here the question rather arises. Isn’t 3D too monotonous in its modern manifestation? Its realism is considered a sufficient condition for creating a game without a special plot with rather primitive goals. On the contrary, in most modern 2D games, you will not find primitivism and simplicity of the plot.

Work of the Animator

The work of a 2D animator is popular and in demand. It can be a fairly simple animation for a commercial or a complex battle animation for a video game. In any case, the animator conveys a specific message through his or her work. Animation is visual storytelling. When it ends, viewers cannot get the feeling that they have not learned anything new. That said, animation doesn’t have to be boring. People must want to see the end of it.

Animators should be aware of the basic 12 principles of animation formulated by Disney. At least basic drawing skills and an understanding of perspective are also very important. If 3D requires work exclusively in programs, then 2D animators sometimes make initial sketches by hand. Many people like to draw by hand on a graphics tablet.

Despite different forecasts, 2D is not going to give up its positions. It is a very convenient, simple, visual, and flexible environment that can be used in different types of business for a variety of purposes. Many people said that 2D games are a relic of the past. But the release of new 2D options that are receiving positive reviews refutes this theory.

That is why the demand for good 2D animators is not falling but growing. You can find high-quality animation services at Kevuru Games at https://kevurugames.com/. Experienced and passionate professionals work here: they know how to create unique content for different areas and industries. 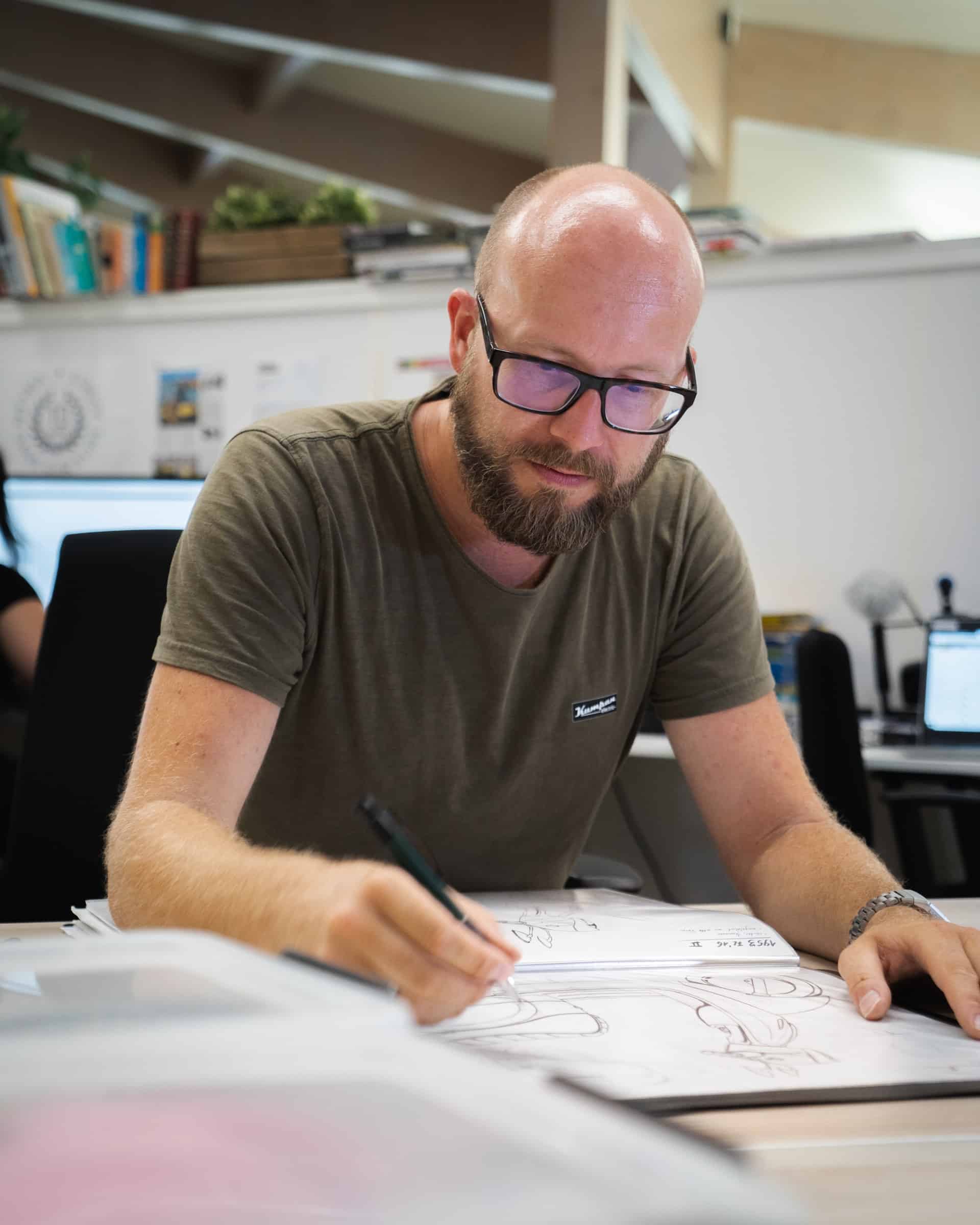