It took the world by storm– and Netflix’s most popular show Squid Game has captivated people all over the internet with its thrilling story and enchanting cast. The Korean survival series that debuted on September 17, 2021, reached the no. 1 position in the U.S. Top 10 list in merely 4 days on September 21, 2021. It is poised to become the most-watched show on Netflix for the year and possibly of all time.

With its simple show formula that only spans 9 episodes this season, viewers of the show are able to watch 6 kids’ games turned into a fight for the death for a chance for players to win a $38.5 million cash prize. While action-packed, the focus of the show is on a few key players and their motivations for joining the seemingly simple but enormously dangerous games makes it a binge-worthy show that most viewers finish in one sitting. 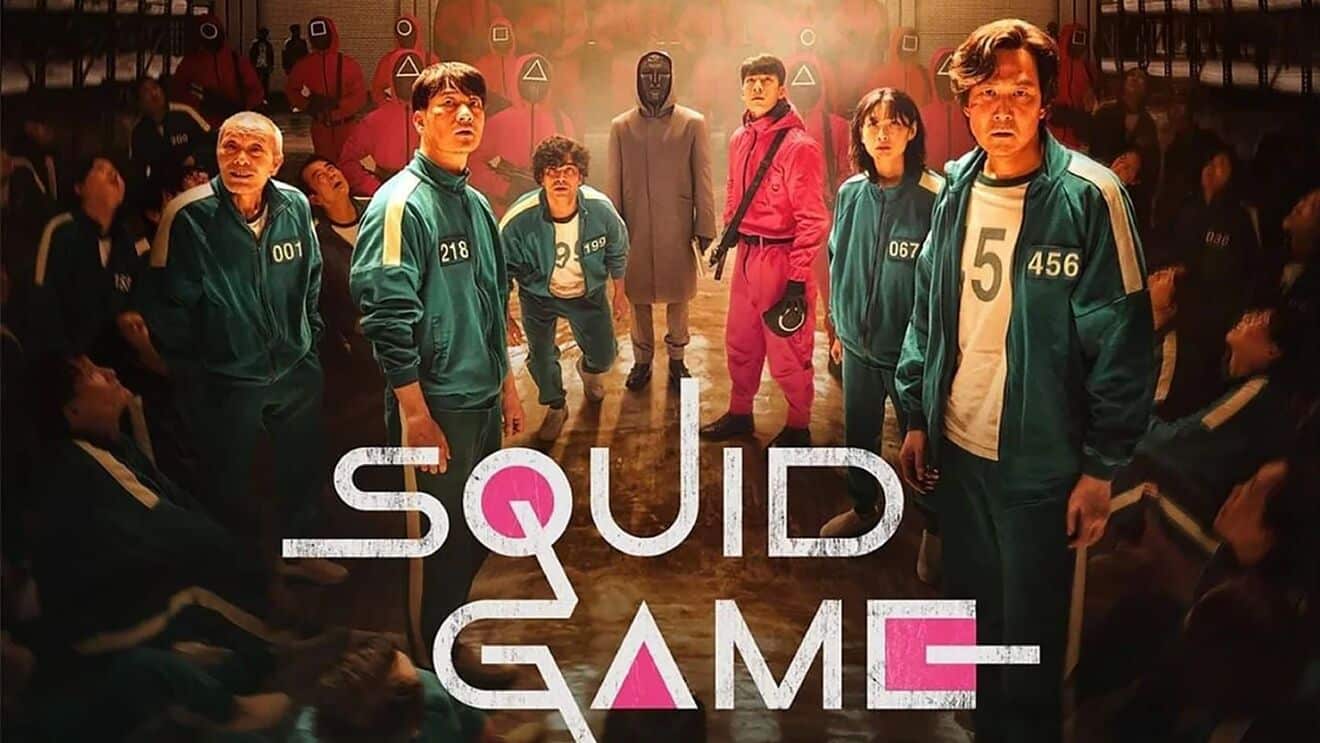 Because of this immense popularity, artists from the four corners of the internet have come out of the woodwork to show their appreciation for this fantastic Netflix series. Here are top 5 of the best fan arts we’ve seen so far. 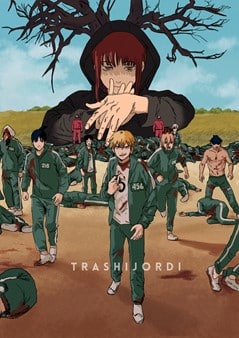 Twitter graphic artist @Trashijordi drew a crossover artwork with characters from the popular manga Chainsaw Man imagined inside the setting of Squid Game. The artist also drew the characters in the same uniforms as the Players of the Squid Game series. This has garnered 20,500 retweets and 76,300 likes on Twitter as of writing this article.

Globally celebrated cartoon artist TheCartoonist.Me came out with cartoons of five of the cast members of Netflix’s Squid Game. Based on this press release, she chose to draw these five cast members because they were the heroes of the Netflix series. She used her very original Signature TheCartoonist art style to draw them. She goes on mentioning that her two favorite cast members of the series are Jung Ho-yeon (who played Player 067) and Anupam Tripathi  (who played Player 199). She hopes more people would watch the show in the future. 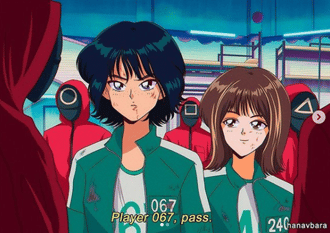 Popular Instagram artists Paula and Alex drew, based on very memorable scenes from the show, anime art style versions of these scenes. The resemblances of the cast especially Player 067 and Player 240 that are turned into anime drawings are uncanny. At the moment of writing the Instagram post featuring both anime scenes has garnered over 303,000 likes. 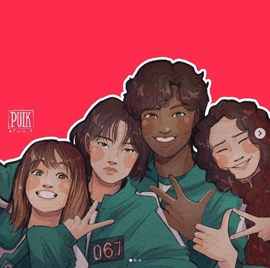 Another popular Instagram graphic artist puik_b also drew members of the cast of Netflix’s Squid Game. Instead of simply drawing the entire cast or famous scenes– she chose specific characters that are close to her heart. Her cute art style amplifies how very much endeared she feels towards the cast and the series itself. 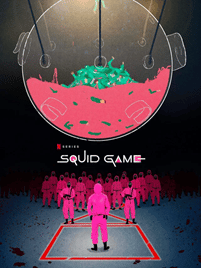 Freelance illustrator Yu-Ming Huang from Reddit drew her fan art in a bloody but very metaphorical way that captures the essence of the series. Instead of having the sphere contain the prize money that the player who wins the games, it contains the dismembered bodies of all the other players who died in the game. It looks like this can also be an alternative poster for the Netflix series.

Considering that it’s only been over two weeks since the debut of this show, expect more fan art and content to come out that’s related to Squid Game. The level of enthusiasm about this show just proves how this series by Netflix will definitely be one of its leading shows for months to come. 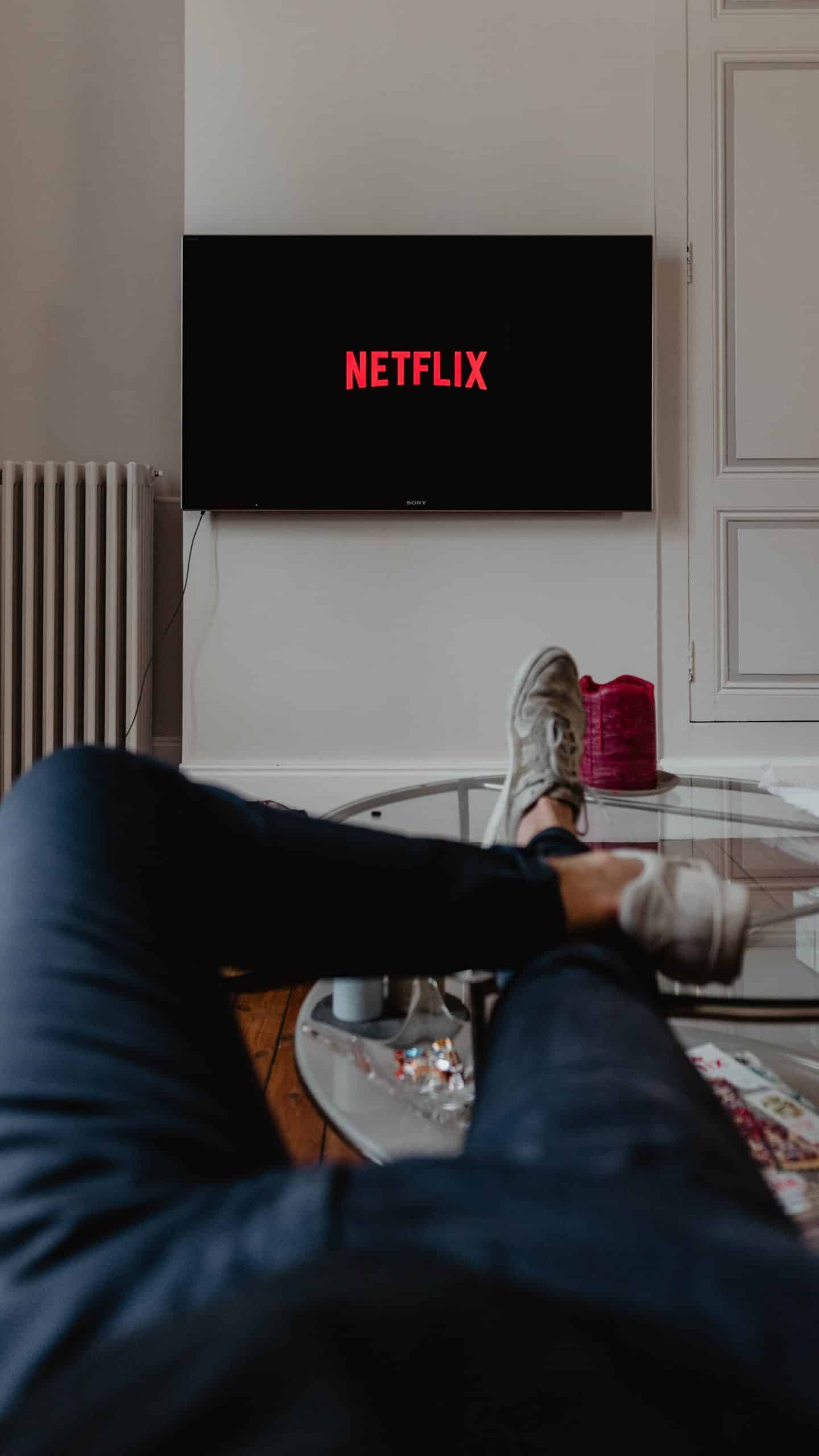