3 Games That Make You Put The Pedal To The Metal

Nothing beats hitting the open road in your dream car, the windows down, and the wind whipping your hair back and forth. And while you may need to occasionally take that car to shops like Precision Restorations to keep them in top shape, the same isn’t required for your virtual cars in video games.

On days when you just want to relax and get lost in an immersive video game but still want the thrill of a roaring motor, the gaming industry is full of quality titles to play. You may prefer games that are more focused on fun, realism, or straight racing, but each of these titles succeeds in scratching your need for speed (another great racing game). 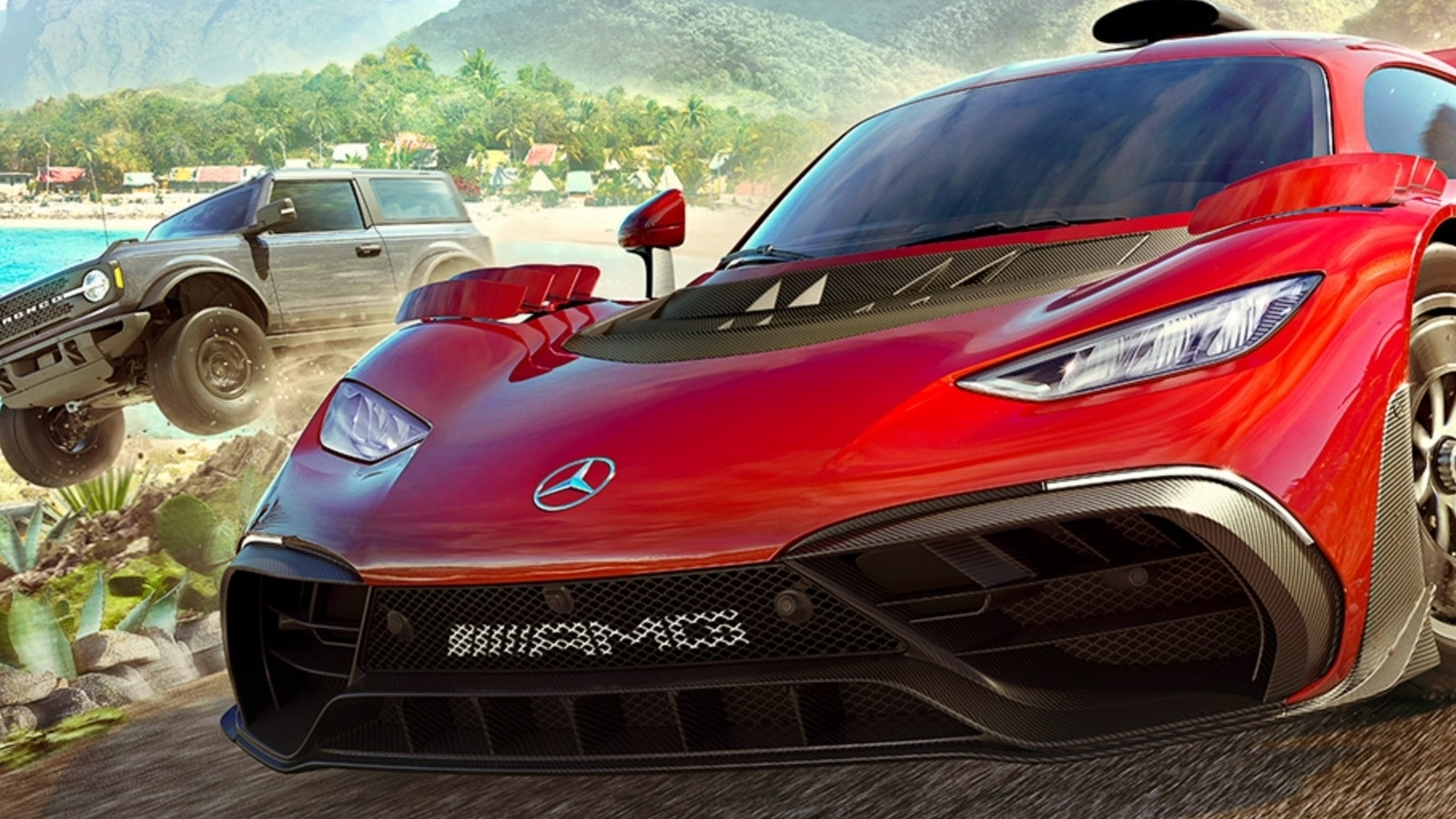 If you’re looking for the most realistic racing game in the industry, Forza Horizon 5 is a pretty solid place to start. With thirteen games in the series to date, you’ve got plenty of racing to catch up on if you’ve never played before. Microsoft has managed to create a game that is true to the sport of racing, with insane graphics, detailed customization options, and more mechanics than you can count. Not only that, but the tracks, landscapes, and car options are aplenty, allowing players to test out different vehicles in certain terrains for hours and hours.

While Grand Theft Auto might not be a racing game at heart, there are still plenty of moments that require you to put the pedal to the metal (or your finger to the button, that is). You’ll get the thrill of the chase as you attempt to allude to the authorities and gangs alike, but there are also racing options available if you prefer the classic competitive challenge.

This can be done in the campaign as well as the online mode, which lets you fully customize your car to your liking. There are realistic tracks for that classic feel of racing, but wacky, crazy tracks are here too if you prefer insane jumps and stunts that pretty much guarantee that you’ll end up wiping out by the end.

Who says driving in video games has to be realistic or gritty? The Mario Kart series has been around since 1992, letting friends and family compete against each other as their favorite Nintendo characters. You’ll race through some of the craziest tracks you could possibly imagine, with power-ups and environments focusing on characters like Mario, Donkey Kong, Yoshi, Bowser, and more.

This is the perfect party game for any and every occasion, whether you’re having a party, hanging out with friends, or just enjoying a night inside. If you’re looking for something a little less serious but equally as fun, this is the perfect racer for you.

If you’re a fan of racing games, these are all great titles to try. Whether you prefer realistic racers like Forza or party racers like the Mario Kart series, there are plenty of racing games on the market that appeal to every type of car enthusiast. 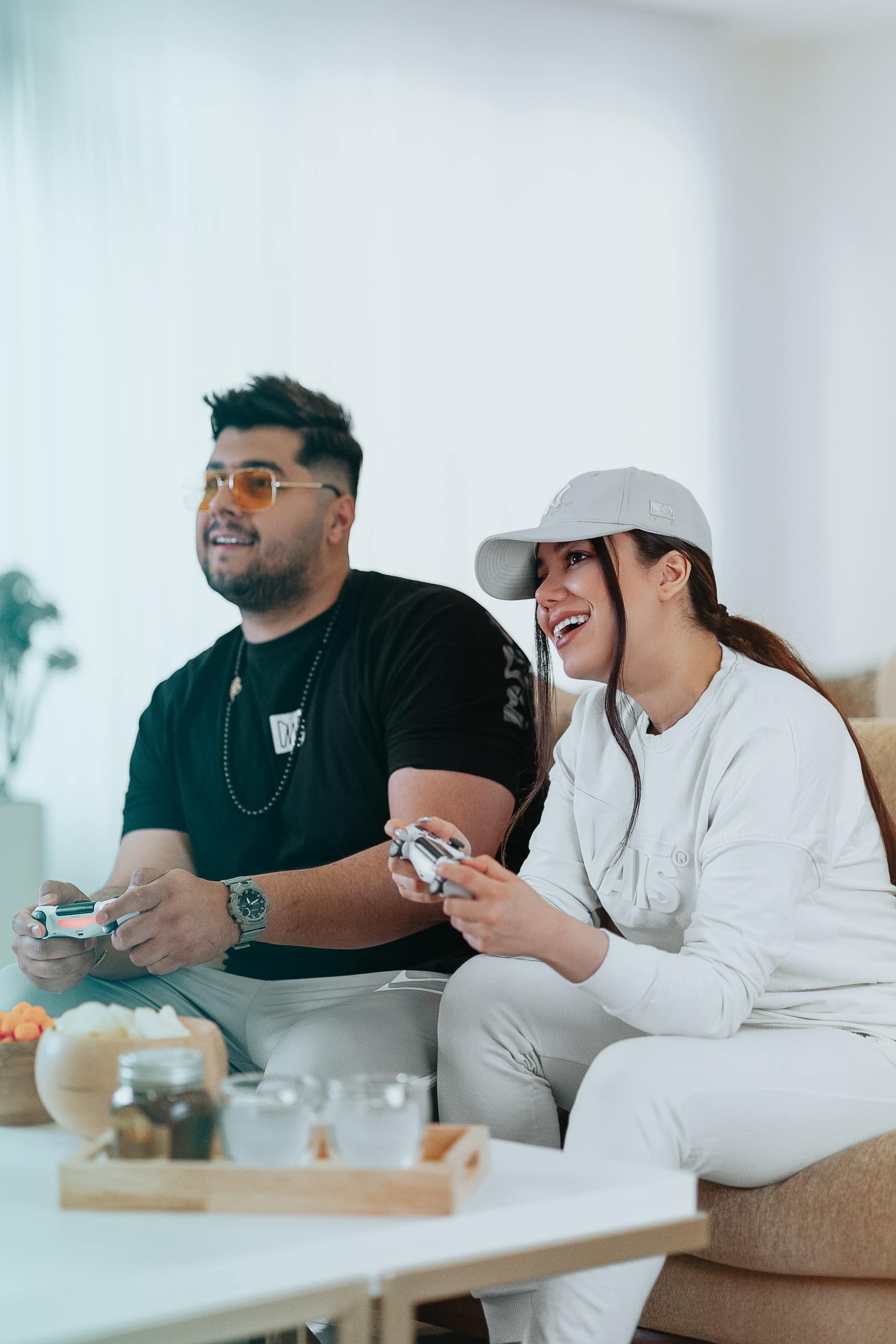