5 Undisputed Reasons Why Playing Bingo Is Healthy For You

If you have never played bingo then it’s definitely time you tried it out. It’s considered one of the most casual and rewarding social games you can ever play and it’s heaps of fun. On top of that, what a lot of people don’t know is that bingo also has a  number of traits that one might just not associate with the game. From a health perspective, the game is incredibly beneficial and this is something that we are going to have a look at in this article. So, what health benefits come with playing bingo? Well, here is a list of at least 5 benefits.

Do you get called “butter fingers”? Do you spill the tea? If so you’re probably clumsy! However don’t fret, the remedy to your clumsiness could be bingo! The fast paced game has been proven to dramatically improve hand-eye coordination due to its fast pace and repetitive nature. So there you go, if you want to spill less tea then get your dabber out!

We all know it’s good to get out, but the reality of modern living can mean we spend more and more time in our castles and less time mingling with fellow humans! But don’t worry, bingo can help! If you go to an old-fashioned bingo hall you’ll usually find it packed with friendly faces – a mecca for forging new friendships. Just don’t be too smug if your numbers come in, that behavior won’t make you popular. Although we suggest a visit to your local bingo hall would be most beneficial, if you can’t get out, visiting one of the many bingo sites out there on the web can prove a social experience too and a definite second best.

Going to the bingo generally means you’re guaranteed a good laugh and as we all know, laughter is the best kind of medicine. To top off the laughter you’ll also have excitement and these two things mixed together deliver a potent boost to your physical health. Specifically, laughter and excitement trigger physical changes in the body, known to boost the immune system, release stress and reduce pain – two fat ladies? How about, two healthy women?

[pullquote]Although of quite a different form, it turns out that just like Marvin Gaye, bingo is a brilliant healer.[/pullquote] Believe it or not (and you should – it’s been proven), bingo can help you recoup quicker in the wake of a serious illness of surgery! This intriguing fact comes from offering bingo games to those recovering from surgery and injury and monitoring their recovery times, compared to those without the game.

To serve as icing on the cake, studies by people in white lab coats have also shown that people who play bingo have a much lower risk of suffering from depression. What’s not to love about this game?

Although it’s pretty simple to master, playing bingo requires constant concentration and a high level of alertness in order to listen for calls and quickly check them off the bingo card, according to Sage Minder. Although playing doesn’t require genius status, research shows that it will improve your cognitive acuity and short term memory. In short, bingo makes you more brainy!

So there you have it, 5 reasons you never knew why you should be playing bingo as a hobby. So, go on and get your dabbers out!

5 Health Reasons Why You Should Be Playing Bingo 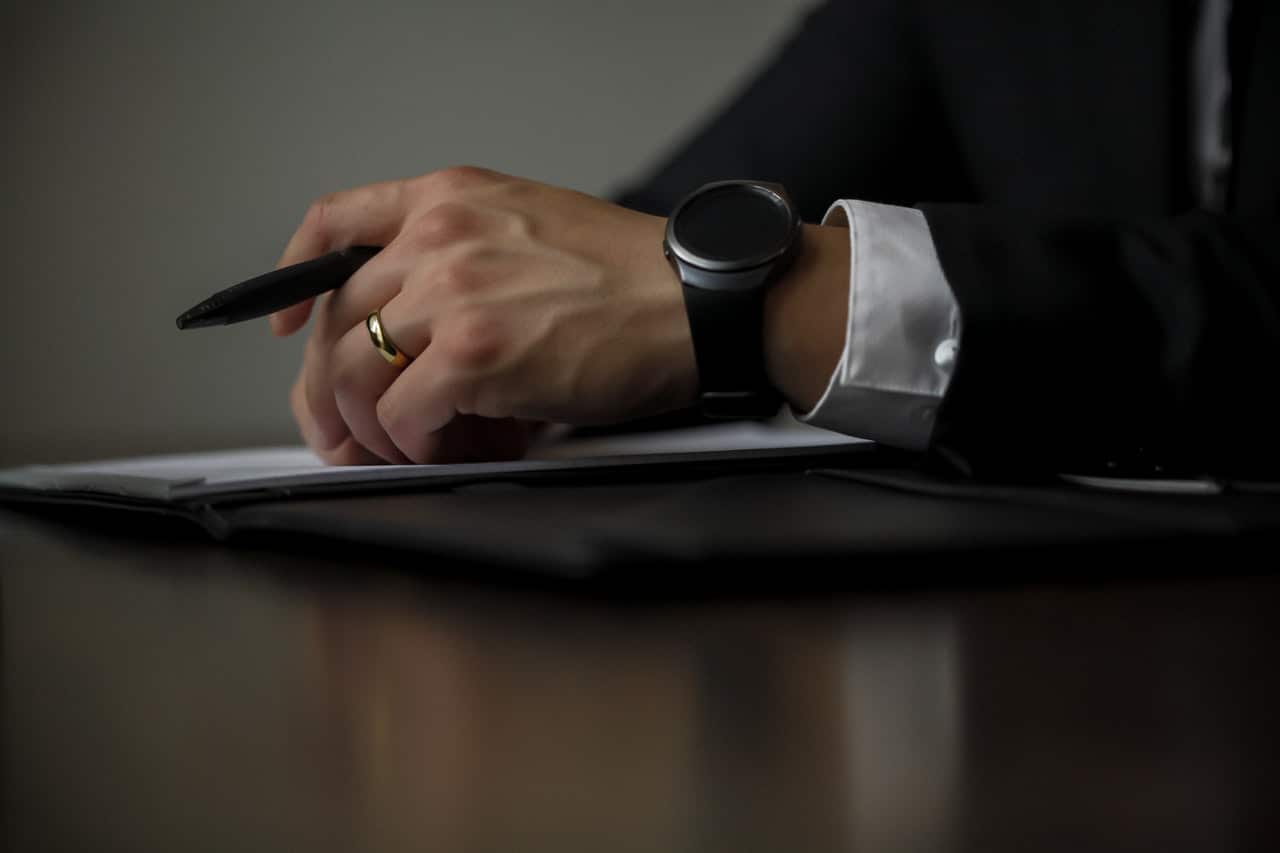 5 Common Examples Of Medical Malpractice Which Makes You Proceed Legally