While the media loves to bring the public feel-good stories about Bitcoin billionaires and Ethereum millionaires, crypto isn’t just for investors, speculators, and early adopters who had the good fortune of being in the right place at the right time.

Cryptocurrency has practical and fungible applications right now. Even though you would be hard-pressed to buy a Big Mac with Bitcoin or pay for your groceries with Dogecoin in 2021, some people have been embracing crypto for years. One popular gaming company, in particular, has been proudly accepting Bitcoin and other digital currencies for the better part of a decade.

US-facing poker site Americas Cardroom (ACR), which also runs a sportsbook and casino, proudly processed its first Bitcoin transaction in 2015 and hasn’t looked back. Americas Cardroom is certainly no stranger to innovation, and the site’s early embrace of Bitcoin is proof of its eagerness to break the mold. 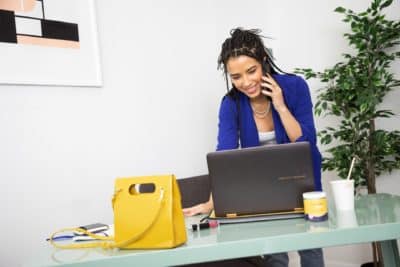 Yet ACR didn’t add cryptocurrency options just to break with tradition.  Rather, the site’s penchant for originality stems in part from the way the company does business. As a global operation, Americas Cardroom is in a unique, albeit complicated, position.

With players from all over the globe, the poker room has to contend with rules and regulations that vary considerably by country, state, province, and district.  What’s worse from both a business and legal perspective is that these rules change all the time.

To top it all off, banks and credit card companies often balk at the gaming industry, refusing to process their transactions even where the laws fully allows it. At the same time, it’s players who suffer the most from the banking industry’s aversion to online poker and related forms of entertainment.

Player complaints of banks randomly declining transactions are rampant, but the inconsistency and lack of transparency frustrate players even more.  Just because a credit card deposit works one day there are no guarantees it will work tomorrow.  And good luck getting answers from the bank for their rationale.

Luckily for players, Americas Cardroom fashioned a solution to their frustration in 2015 with the introduction of Bitcoin, the world’s best-known blockchain asset. By embracing Bitcoin, the poker site immediately eliminated the largest hurdle players faced—the traditional banking industry.

Naturally, the card-playing public responded positively, with Bitcoin representing 2% of Americas Cardroom’s transaction in 2015 and over 60% today. Americas Cardroom also decided to give its players complete flexibility.  Not only does the site still offer traditional bank methods like credit cards and debit cards, but the site has opted to run all its games in US dollars.

That means every bet, buy-in, and prize pool listed on ACR is in a stable and known currency.  Players will always know how much is on the line without needing guesswork or complicated calculations. That’s excellent news for anyone who is concerned with the volatility of crypto or just isn’t a tech expert.

When a player deposits a cryptocurrency at Americas Cardroom, ACR immediately converts the amount to US dollars.  Then the US dollar bankroll can be used anywhere on the site.  Players can enjoy slots, sports betting, casino favorites, and poker games in US dollars without worrying about what the exchange rate is.

When it’s time to cash out, the cashier converts the funds back to crypto.  After the crypto arrives in the player’s wallet, they can spend it, save it, or transfer it to a bank account. If any of these sounds complicated, it’s good to know that Americas Cardroom has invested heavily in resources that teach new users about cryptocurrency to help them understand the security, privacy, speed, and convenience of blockchain assets.  Even first-time Bitcoin users can create a wallet, make a deposit, and start playing in a matter of minutes thanks to these invaluable resources.

Despite the popularity of Bitcoin, Americas Cardroom knows it’s not the only game in town.  That’s why the site has ramped up its cryptocurrency options over the years.  Players now have a choice of 60 different crypto methods for both deposit and withdrawals, including Ripple and Ethereum.

Depositors can take advantage of the resources we mentioned earlier to find the methods that best meet their needs. There’s no denying that Bitcoin is at least partially responsible for Americas Cardroom’s growing popularity.  Not only has traffic increased significantly, but players know that tournaments on the site easily plow through their advertised guarantees.

For example, the recent $5 Million Venom PKO, which is known for being the biggest progressive knock-out tournament anywhere, had a final prize pool of $7.16 Million thanks, at least in part, to cryptocurrency.

A future where cryptocurrency goes fully mainstream will certainly be a boon to the online gaming industry.  Even though there’s no guarantee that Americas Cardroom’s recent success will be extended into the future, the site has earned the loyalty of players.

More importantly, Americas Cardroom is never complacent and always has exciting plans in its pipeline.  We can’t wait to see what innovations ACR brings to the market and how they’ll advance the game for poker fans across the globe. Additional details about US-facing poker site Americas Cardroom can be found at americascardroom.eu. 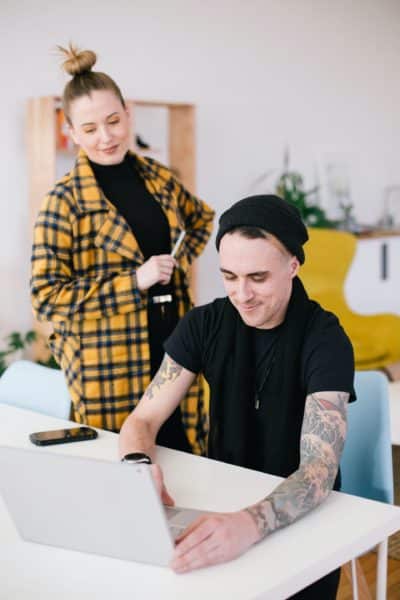