Many people wonder, can Kevin Hart play poker? The truth is that he’s actually an avid poker player. He is continually trying to develop a partnership with the companies he has teamed up with and he has also joined a poker company recently as well. He has given a speech and he said that he has become friends with Daniel Negreanu and he is going to make poker fun. He said he’s going to make it both cool and entertaining, and that he’s also going to be doing some work on Daniel as well.

He said he’s going to be the Eddie Murphy to his Nick Nolte. So the Kevin Hart era of poker has begun, and it looks like there are going to be some big changes happening. Football stars Ronaldo and Neymar have both left the Pokerstars movement and it looks like the organization is going to be making some serious changes going forward. Many players believe that the game of poker has become far too serious and that it doesn’t matter what level you play at, because bringing in a comedian is always a good idea. 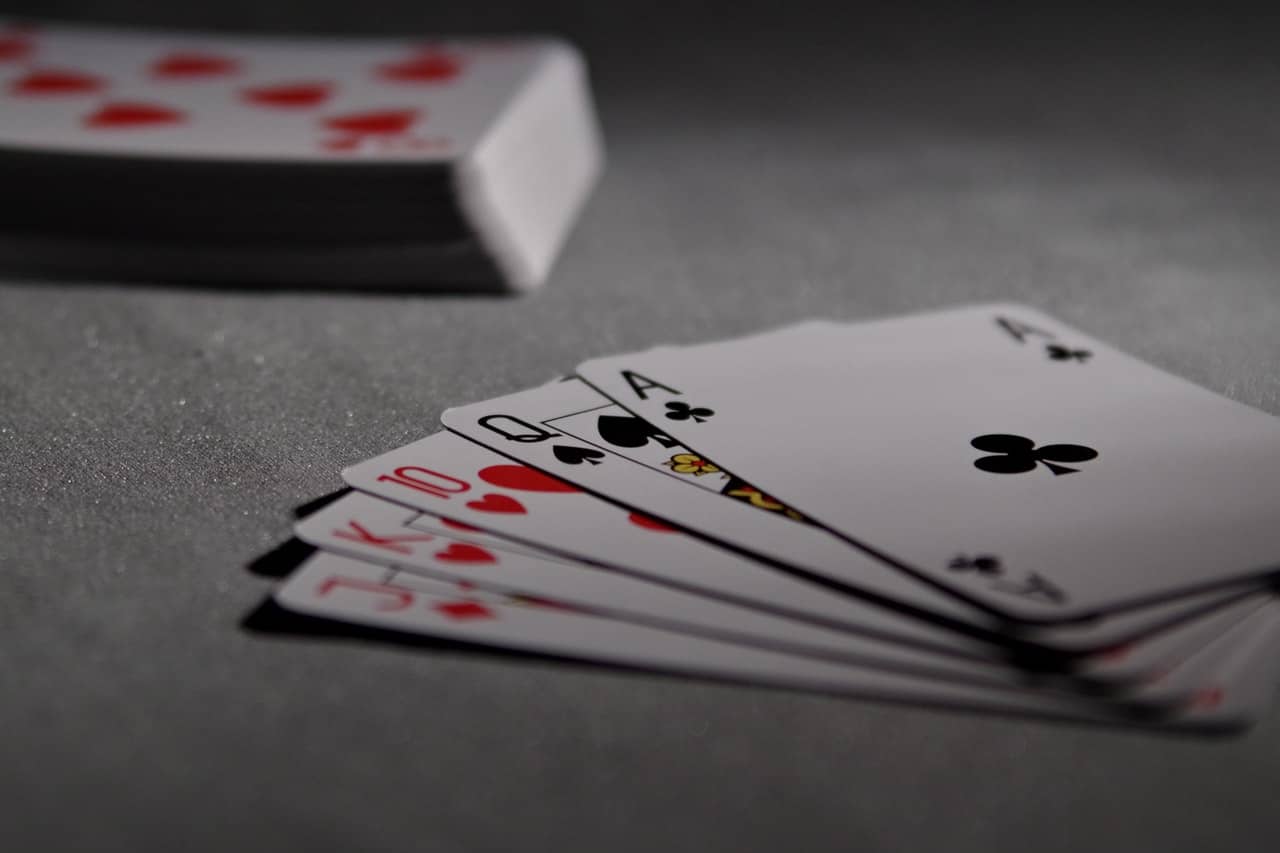 Kevin Hart And The WSOP

Hart made his first appearance at the PSC Bahamas where he played in several high-rolling events. He might not have made any money but it’s safe to say that he did indeed leave his mark. He enjoyed it there so much that he went to Monaco to play more poker, while also trying to take his relationship with the company a bit further. Other big players in the industry, such as GGPoker are also known for teaming up with celebrities and organisations, including the WSOP.

This is helping to bring about a huge awareness of poker, and it also helps to ensure that there is widespread coverage of events. Kevin Hart, who is an American actor and comedian has said that his main aim is to try and bring personality to the table and that to him, good conversation is much more important than money.

Kevin Hart also puts a prime focus on communication. When players sit next to him with their headphones on, he wonders if poker is just not a big deal to them. He also said that they need to understand that he cannot just sit there and not talk to them.

In his eyes, getting to know people is the best way to make a poker game great. Negreanu has said that Kevin certainly does bring a lot of personality to the table and that this new vibe means that you can play a serious game and still have a lot of fun. Negreanu says that he has been following Hart for quite some time and he knows for a fact that he does not do things in half measures.

Mixing With The Big Guys

When Hart was asked about his poker experiences in the past, he said that he has been treating poker as if it was one of his hobbies for the last decade or so. He said that events like this help to take things to a different level. He said he is mixing with the big guys now, and that his talent is unsurmountable. He jokes that he’s so good that he’s capable of making it to Day 2. Of course, joking aside, it’s not hard to see that Hart is so passionate about poker and that he is doing everything he can to try and further his career. He’s interested in helping others to learn more about the game and this is very interesting, to say the least. 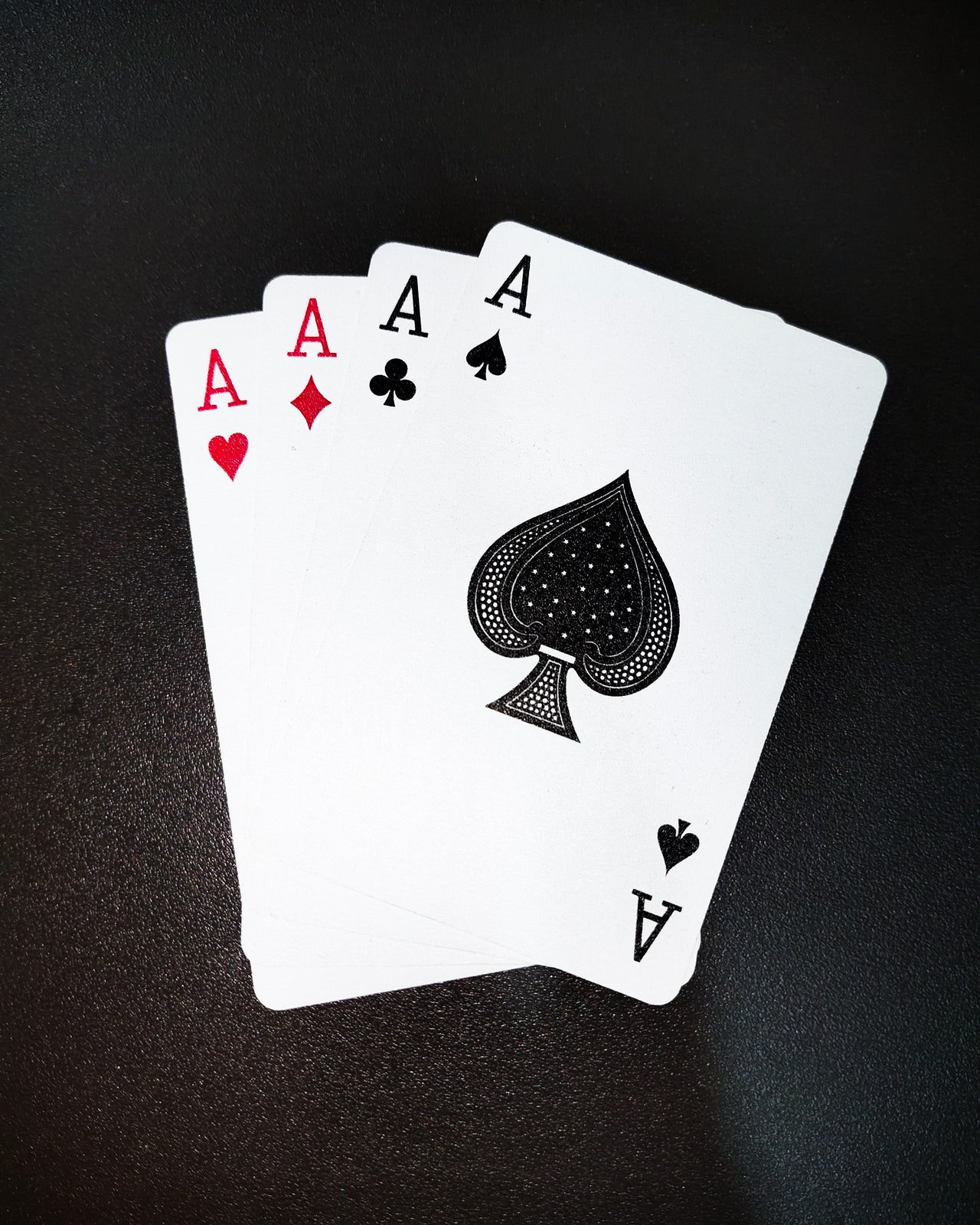