Could The Old Way Lead To A New Golden Age For Western Movies And Games?

Movies set in the American Wild West have been popular for as long as we can remember, and this list of the 100 best Westerns includes classics such as The Treasure of the Sierra Madre, High Noon, and Unforgiven. Yet, this genre has fallen out of favor in the last few years, so could 2022’s The Old Way help it to return to a new golden age? 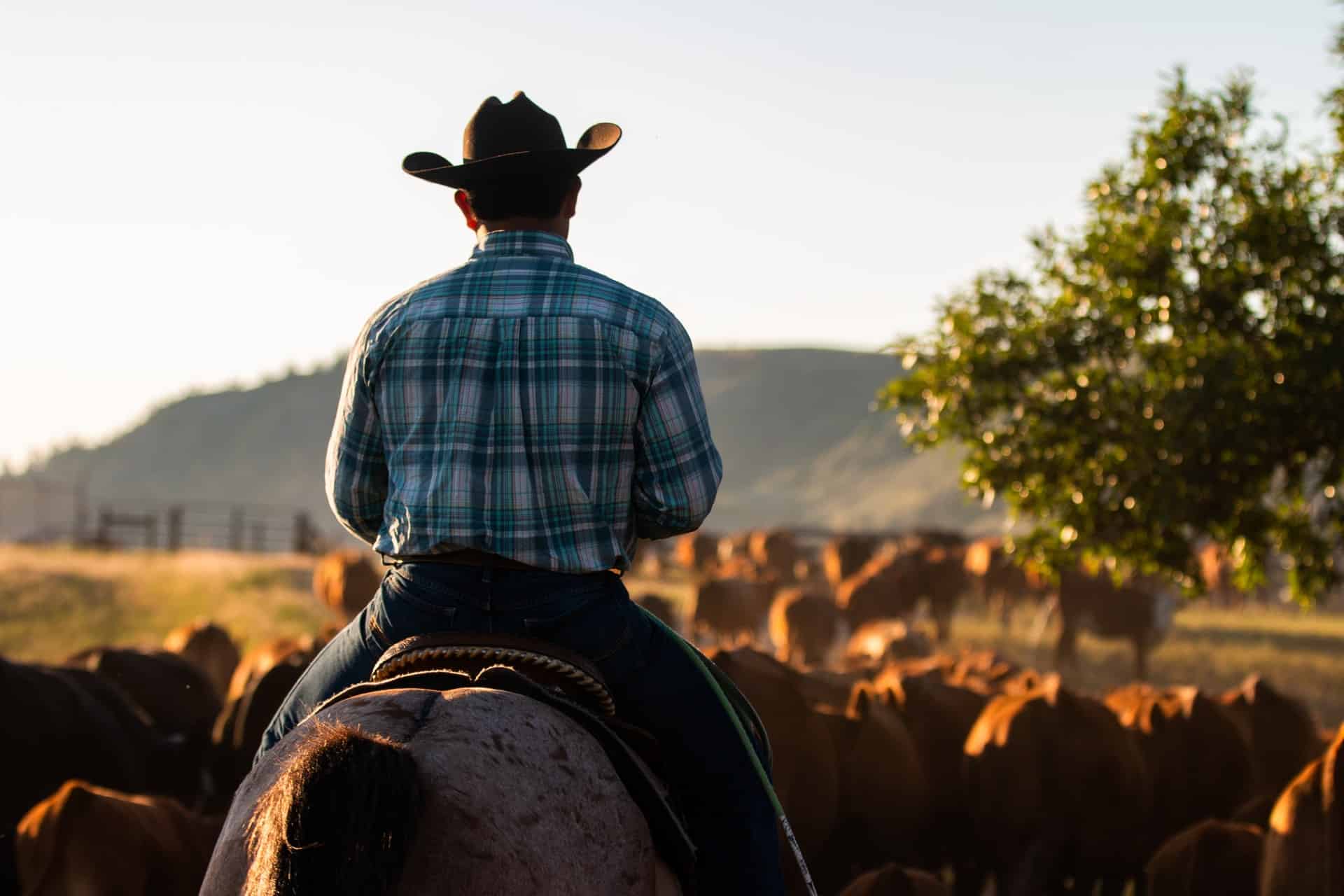 What Do Know About The Old Way So Far?

Set to be released in late 2022, this movie is directed by Brett Donowho and stars Nicholas Cage as Colton Briggs, with Clint Howard playing the role of Eustice. The plot revolves around the life of Briggs, who is an aging gunslinger that has retired and is trying to live a quiet life with his family.

All of this changes when the son of a man that he killed in the distant past turns up with revenge on his mind and murders Briggs’ wife. Cage’s character needs to hunt down the younger man while looking after his daughter at the same time.

This isn’t the only Western to be released in recent times but it could turn out to be the highest-profile, and Cage’s star appeal could help it to reach a wider audience. Other movies set in the American frontier to come out in the last year include Redeeming Love and The Harder They Fall.

What About The Games Industry?

The Wild West is a popular setting for games developers, with titles such as Desperados: Wanted Dead or Alive and Outlaws among the most lauded games of this type. However, 2010’s Red Dead Redemption by Rockstar Games and the follow-up brought out in 2018 are regarded by many players as being the definitive Western video games released to date.

This genre has also reached the world of online slots, with Dead or Alive by NetEnt featuring revolvers, tumbleweeds, and many of the other classic images from Westerns. Online casinos with bonuses provide the easiest way to get Dead or Alive free spins. Sites like Borgata, BetMGM, and 888Casino provide a variety of welcome bonuses that often include either bonus funds to play with or free spins on a specific slot like this game.

The truth is that the Western genre has never really gone away. There may be fewer new films released than in the past but there is clearly still a market for this type of action film. One of the reasons why this is the case is that Westerns can cover a range of emotions and situations, rather than simply focusing on the gunfights and other classic themes.

It seems certain that we’ll continue to see new Westerns released in the years to come, as this genre still has plenty of fans. However, the big difference that The Old Way could make is in raising the profile of this genre. If it’s a huge success, it could lead to a new set of movies and games based on this fascinating period of American history coming out. 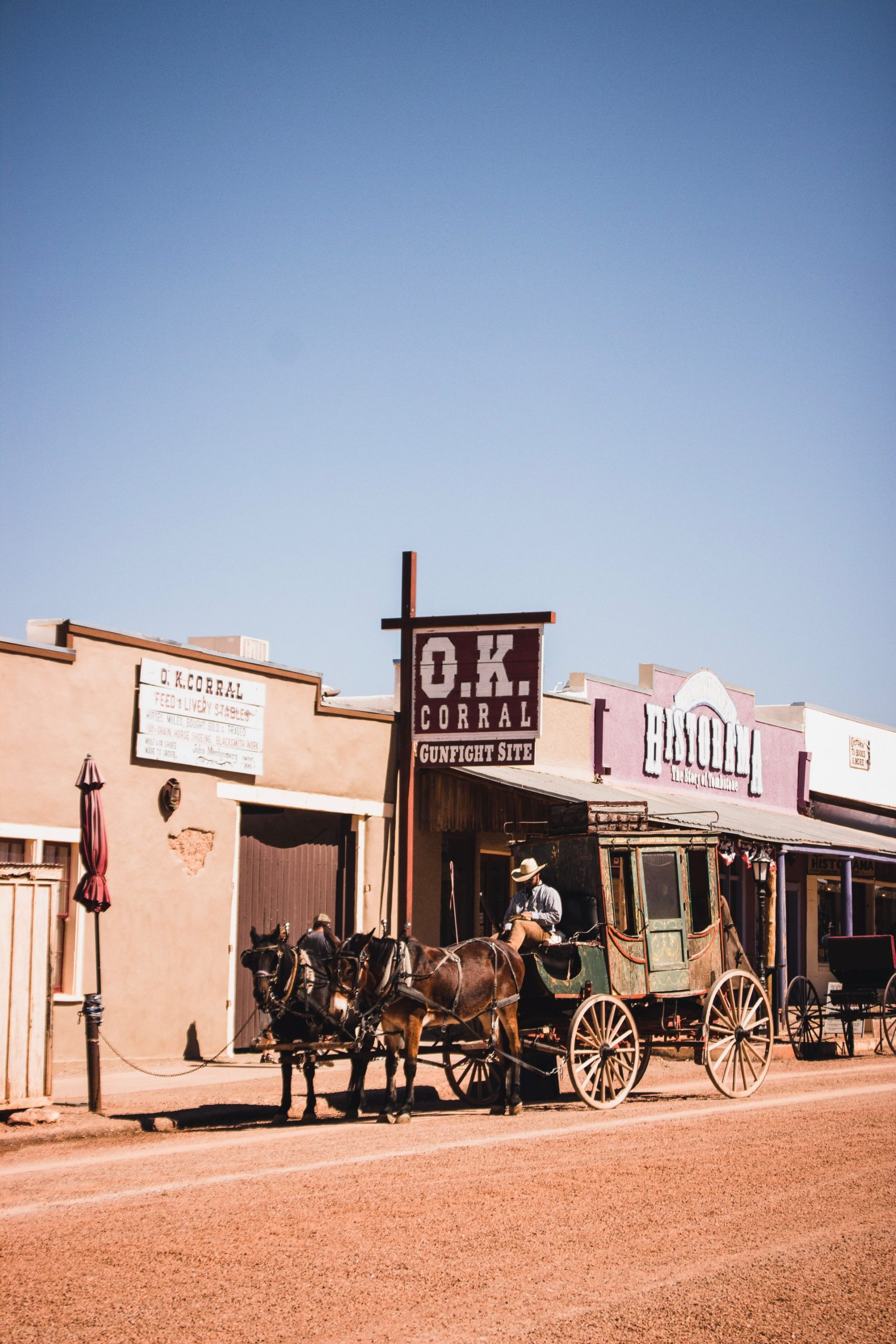