Sports video games are a huge market with millions of players enjoying them each year. Basketball has the NBA 2K series, the NFL has Madden, and football has FIFA. These titles, like other big franchises like Call of Duty, are released with annual updates, often to a lot of fanfare.

They’re so regular that, like a Swiss train, you can set your watch to their schedule. EA Sports has released FIFA every year since 1994 and Madden NFL annually since 1991. Fans have become accustomed to being able to play a new game each season, even if it is with just a few minor tweaks from the previous iteration. 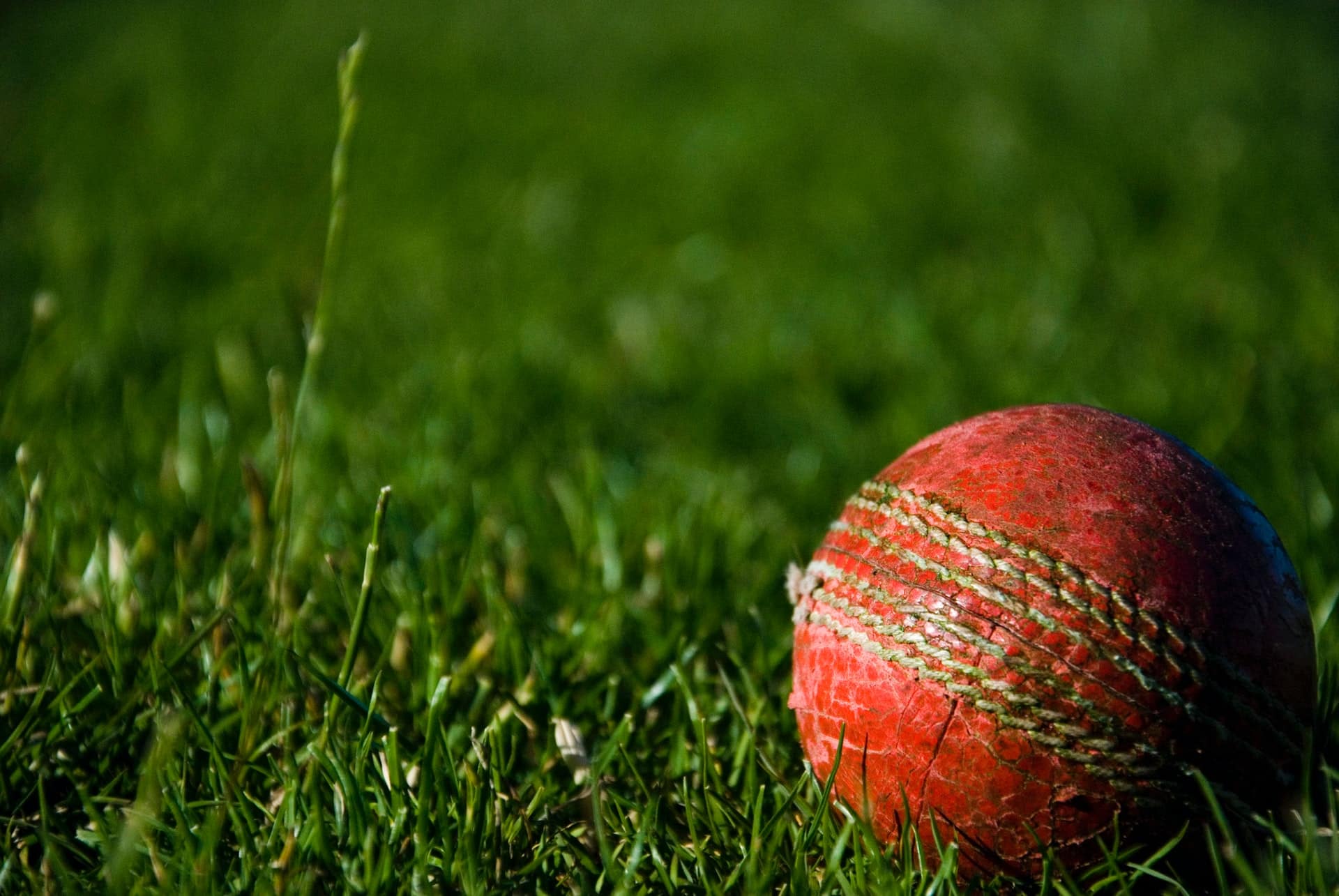 Cricket, on the other hand, has not been able to find the same level of success in the video game world. There isn’t a single series that’s lasted for more than just a handful of years and, until recently, there has been a revolving door of developers stepping up to bat but with each one finding themselves bowled out.

This is surprising given that cricket is so well-loved. At a global level, it is the second-most-watched sport with more than 2.5 billion fans, placing it behind only football. It is most popular in India, where the Indian Premier League is the country’s most-watched sporting competition. It is also the most bet-on sport in the country with many cricket fans turning to sites like Betway in search of IPL betting odds for outright and match markets.

But with the release of the latest generation of video game consoles, Big Ant Studios is hoping it has cracked it.

Cricket 22 is the seventh cricket video game developed by Big Ant Studios. Its first attempt was Don Bradman Cricket 14, a title that received positive reviews from critics and fans alike.

Announcing the game in late September, the Australian company set the cricket world into a frenzy with a 20-second video titled “Hm? What’s This”. It followed this up a week later with a video that showed off many of the improvements included within Cricket 22.

Cricket 22 is the officially licensed video game of The Ashes Test series. This isn’t too surprising as Big Ant Studios has included the famous competition between England and Australia in some of its other releases.

Other leagues and tournaments that will be available to play in the game include Australia’s Big Bash T20, England and Wales’ The Hundred, the Caribbean Premier League, and international tests between England, Ireland, New Zealand, The West Indies, and Australia.

Big Ant Studios has also worked hard to promote gender equality in the game, with men’s and women’s versions of all competitions available for players to enjoy. On top of that, it has used an all-female commentary team for women’s matches.

“The Next Generation Of Cricket”

Big Ant Studios have been keen to demonstrate that they’ve listened to the feedback of players when developing Cricket 22. Using this input, it is introducing several major new features, including:

With Cricket 22 being the first digital representation of the sport to be made for the PlayStation 5, you would expect it to present a major step up in graphics on its predecessor Cricket 19.

In many respects, Cricket 22 does look like it will deliver on this. The improved graphics processor in the new consoles means that the PS5 version will have better lighting effects and more accurate detail in player faces. However, in the September teaser trailer, there didn’t look to be many changes in the look of the crowd or stadium.

The Nets Challenge, a feature that is available for fans that pre-order the game to play right now, does look objectively good and it may be that Big Ant Studios is working on graphics for the rest of the game still.

That said, good graphics aren’t the only thing that makes a great game. The other areas where the developers have focused their attention should make Cricket 22 fun, engaging, and one of the best cricket video games ever made. 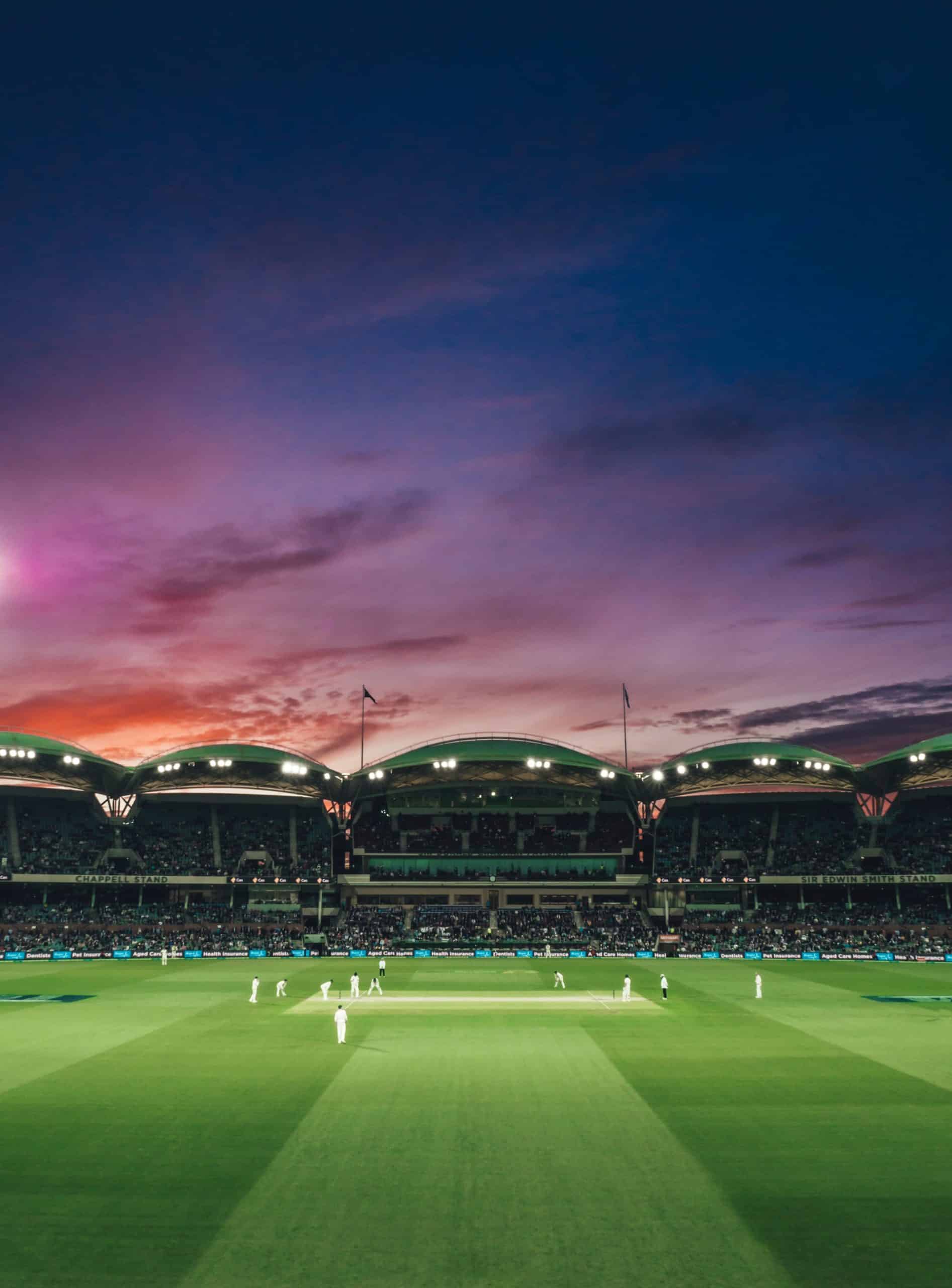