Facebook has been trying to enter the gaming space for years with VR, cloud-based gaming, and casual games. Now, the company has released a new gaming app that aims to catch the attention of a broad spectrum of gamers. Could this be the app that puts Facebook on the map of the gaming world? 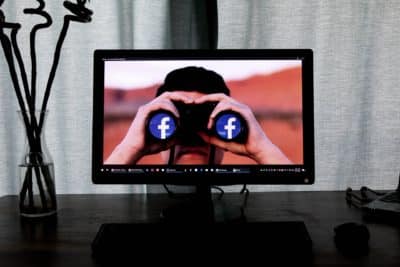 Facebook has focused on gaming for many years. In 2014, the social media titan bought the virtual reality company Oculus, followed by the acquisition of the cloud gaming service PlayGiga late last year. Moreover, Facebook has hosted games on its website and app for several years. You might be familiar with Words with Friends, Farmville or Candy Crush Saga – casual-style games that appeal to a wide audience of players.

The company’s new gaming app is now available on Android and will be available on iOS shortly. The app lets gamers connect with their favorite streamers, follow gaming groups, or play various mobile games.  When you launch the app, it suggests streamers and games to follow, and then you can access the various features within the app.

On the news feed, you will be served gaming clips, gaming videos, and posts from the gaming groups you follow. There is also a messaging feature and a camera button that lets you live stream yourself playing mobile games. Although Facebook aims to attract hardcore gamers with its new gaming app, most players associate Facebook with the type of casual games we listed earlier.

The company already supports a live streaming platform that is growing, and they have recently signed exclusivity deals with several streamers. However, the most popular streamers are still sticking to Twitch and YouTube and will continue to do so for the foreseeable future.

Players who are looking for new games to play or gaming communities to join can easily find them on the internet. Whether it’s PC games on Steam, online slots in a casino, or mobile games, the sources of gaming content are endless.

And while Facebook already has an enormous user base with hundreds of millions of potential gamers, it might be challenging to beat the competition – especially when it comes to hardcore players who prefer more advanced games over mobile and casual games.

Both Sony and Microsoft will launch their next-gen consoles this year, and both of these companies have a significant stake in the next generation. Sony developed its own virtual reality headset for the PS4, and its “Playstation Now” service is one of the most significant game streaming services on the market.

Microsoft’s game streaming service xCloud is currently in beta and will be available for everyone soon. Microsoft has also invested heavily in its live-streaming platform Mixer by signing top-rated streamers like Shroud and Ninja. Only time will tell if Facebook will be able to appeal to both casual and hardcore players in the coming generation of consoles. 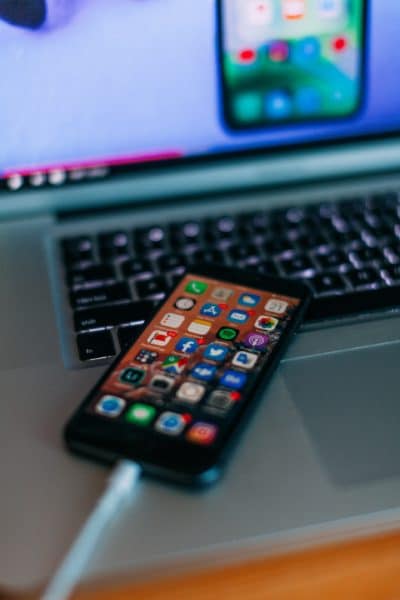