Games that stand the test of time typically do so because they provide a sound foundation of game-play mechanics that are at once both accessible and engaging. Furthermore, many games endure through the ages by being flexible enough to incorporate variation and evolution of their basic format.

This is what happened with chess for example, which evolved out of the ancient Indian game of Chataranga to become a modern 21st-century eSport. Below we take a look at some exciting variants on the classic games of poker and billiards, two titles that have proven to be endlessly generative of new ways to experiment with and build on their core structures. 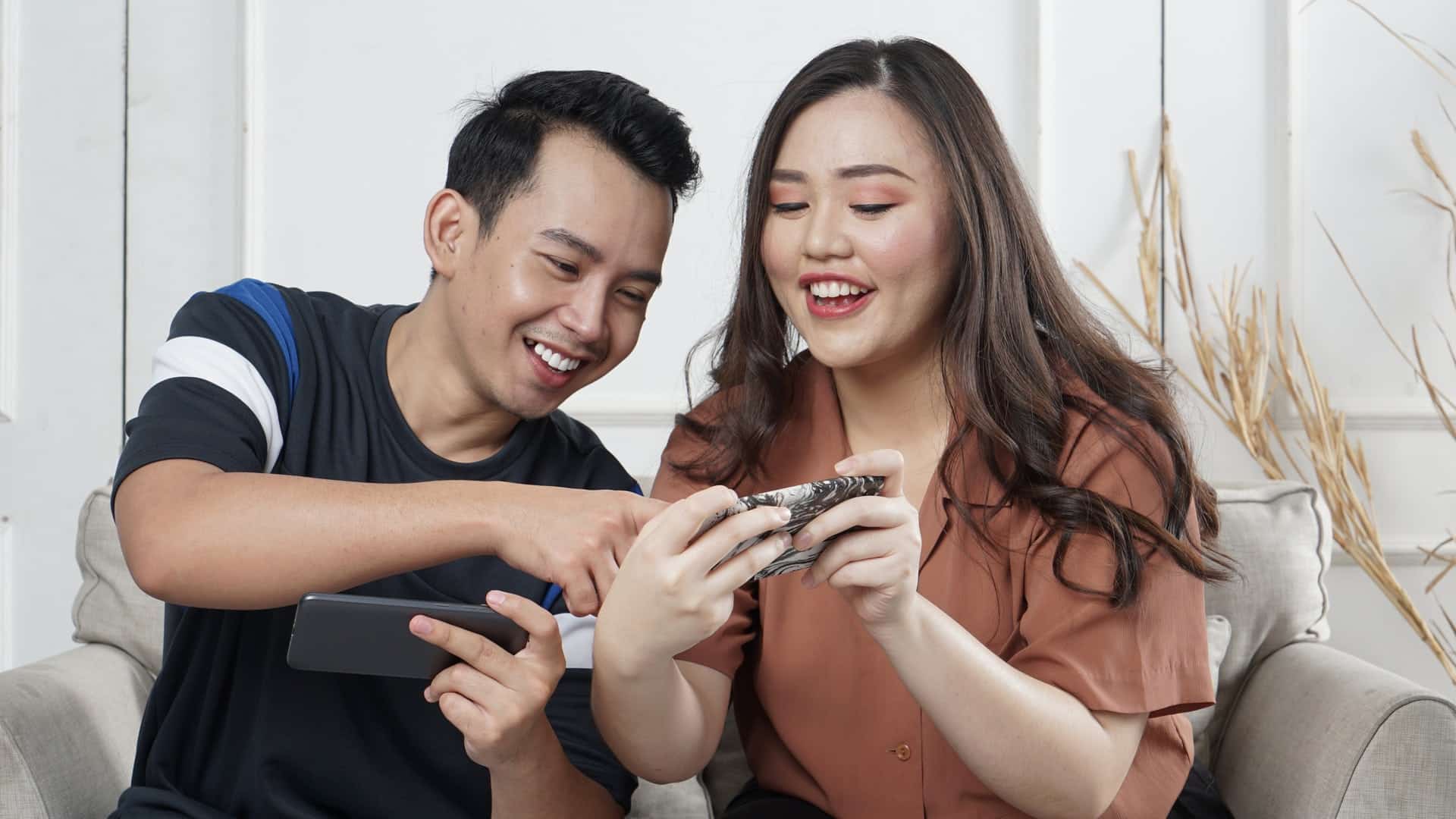 Poker’s earliest origins lie in the Safavid dynasty of Persia where it was known as As-Nas. The game then made its way to the United States where it took on its recognisable modern form in the 19th century. Nowadays, poker is one of the most popular games played in the world today, and one that has experienced renewed interest in the form of its online variant in the 21st century.

Due to the reach and popularity of poker today there are a huge number of variants to explore from different corners of the globe. Take, for example, the up-and-coming French variant of Courchevel poker, which developed out of Omaha.

Whereas in Omaha players receive down cards, in Courchevel this number is bumped up to five, increasing the number of potential hands and strategies open to players. To spice things up further, in Courchevel the first shared card drawn is dealt face-up ahead of the initial round of betting. These two adjustments on the basic Omaha format significantly increase the speed and dynamism of play, making it one of the more exhilarating variants enjoyed today.

It is said to have first emerged in the 1980s in the French Alps resort from which it takes its name. Courchevel Poker was apparently developed by accident by tourists who wanted to play classic Omaha, but were unclear of the rules. Before long the game took on a life of its own, and spread through-out France as a popular alternative to the classic Omaha. If you’re wanting to try something new, or prefer your game-play a little faster and more frenetic, Courchevel Poker is a great option to explore.

Billiards games, the most popular of which globally is pool, are a diverse family of games centered around the use of felted tables with holes, or pockets, arrayed in each corner. Players compete to pot balls in different sequences in the holes using long sticks known as cues.

These games all derive from 15th-century lawn games and share a common ancestor with croquet and golf. It is for this reason that the most common color of billiard tables today remains green. Irrespective of whether you’re playing at a snooker or pool table, there is a popular variant common to all billiards games that can inject some novelty and excitement in your gaming session.

Known as one pocket billiards, or one pocket pool, this game variant takes the essential play mechanics of billiards games and streamlines it to maximize ease of play and enjoyment. In this format, players select two pockets out of the standard 6 on a billiards table. These pockets become the only valid scoring zones, with one allocated to each player or team. Balls potted in any other pocket do not count.

What this brings out is an emphasis on creativity as players are tasked with having to set up challenging shots at specific pockets, rather than having the option to simply shoot at the nearest or easiest one. As in common variants of billiards, players can continue to take shots in a streak until they either miss or pot a ball in the wrong pocket, at which point the other player or team may take their turn. 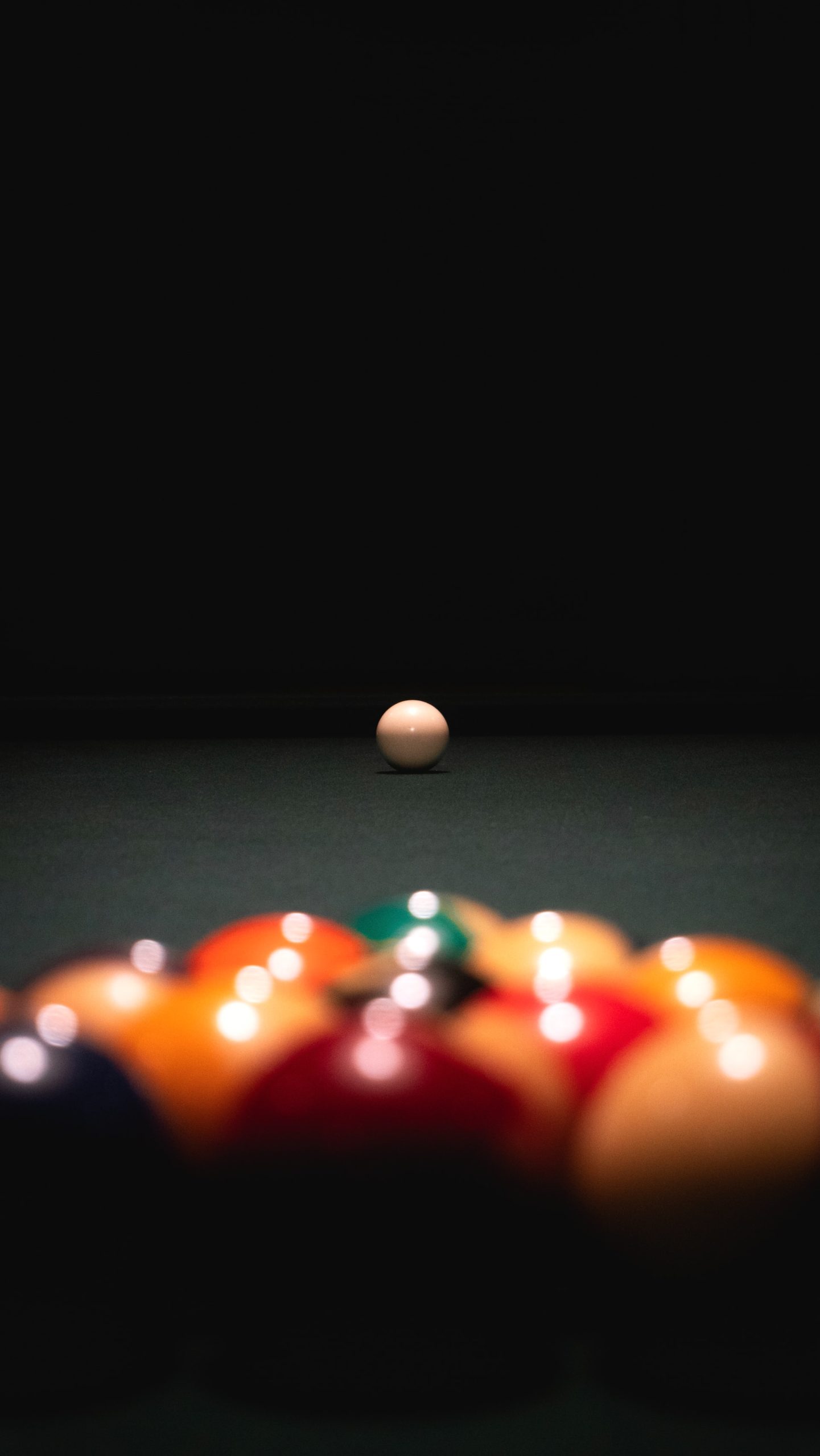