Gender Demographics In Mobile Gaming – What Do Men And Women Prefer?

Throughout the last few years, the number of females immersing themselves in the gaming industry has reached new heights, especially on mobile devices. At the time of writing, the statistics from a study published by Christina Gough state that 45 percent of all United States-based gamers are women. Moreover, the age range of female gaming participants varies considerably, with the average age being recorded at 36 years old.

As a result, we’re going to look at what genres and titles are favored among female and male audiences, while also considering why more women chose to play on mobile platforms as opposed to traditional consoles. 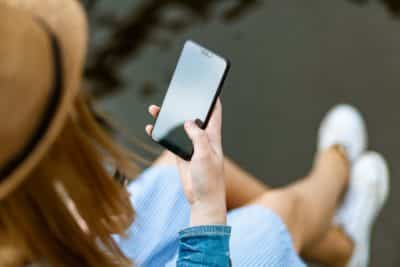 What Are Their Preferences?

In recent times, there has been an increased focus on leading female protagonists within popular video games, with characters such as Chloe Frazer, Faith Connors, and Lara Croft being some of the most recognizable in the industry.

Moreover, there may be a positive correlation between women occupying important positions in the world of gaming and more games being catered to match their demands; for instance, Jade Raymond is the founder of Ubisoft Toronto and Motive Studios, while Jane McGonigal is the creative director at AvantGame.

Traditionally, female gamers have been found to favor simulator releases like Farming Simulator, Kim Kardashian: Hollywood, and The Sims, with a report by analytics company Quantic Foundry discovering that women make up 70 percent of the audience in this genre.

Crucially, one of the main reasons why Kim Kardashian: Hollywood has been successful is because it arguably targets non-casual female gamers, and this has also been the focus of the iGaming sector, which has seen an increase in women participants.

As shown, there are several online slot options that star powerful women from both history and fiction, including Cleopatra: Last of the Pharaohs, which is centered around the iconic former Egyptian queen, and Lara Croft: Temples and Tombs. By comparison, male gamers tend to prefer shooter titles on both consoles and PCs, while strategy and sports releases are favored on mobiles.

However, while there has long been a noticeable absence of females delving into the action and adventure genre, it appears that more substantial numbers of current-day women are developing a combat-driven gaming interest.

Faith Connors and Lara Croft are the focal points of the Mirror’s Edge and Tomb Raider franchises, respectively, and this may have influenced the fact that, as per Newzoo’s research from 2017, an average of 35.5 percent of all female console and PC gamers preferred the action genre. Similarly, 35 percent of men say that the action genre is also their preferred choice on traditional platforms. Interestingly, that is slightly less.

Why Do Women Choose To Predominantly Play On Mobile Platforms?

Within the United States, female participation in mobile gaming is higher than that of men, with 65 percent of women of all ages found to prefer remote platforms. One of the most influential factors for this heightened mobile participation among female gamers surrounds the added convenience that on-the-move platforms offer users, especially when you consider the impact of 5G connections on downloading new titles.

Whether you’re sat at home or commuting to work, for example, there is an element of the ease with mobile gaming that is lacking on other platforms. Because women within contemporary society have busy lifestyles, balancing their careers with family commitments and other responsibilities, the mobile route to gaming presents itself as the most accessible.

Unlike traditional consoles like the PlayStation 4 and Xbox One along with high-spec gaming PCs, smartphone gaming has a far lower barrier to entry. Given that 79 percent of female adults within the U.S. own a smartphone according to the Paw Research Centre, combined with the fact that many mobile games are free, there are very few cost-related factors that have a significant impact on smartphone gaming.

Although there remains a belief within the gaming community that releases aren’t being developed to suit the interests of female players, the statistics highlight continual growth across various genres and platforms.

While prominent leading female characters are assisting in increasing the number of women playing action and adventure games, the undeniable accessibility of mobile gaming remains a leading factor in why the platform itself is likely to be at the forefront of the market for many years to come – for people of all genders. 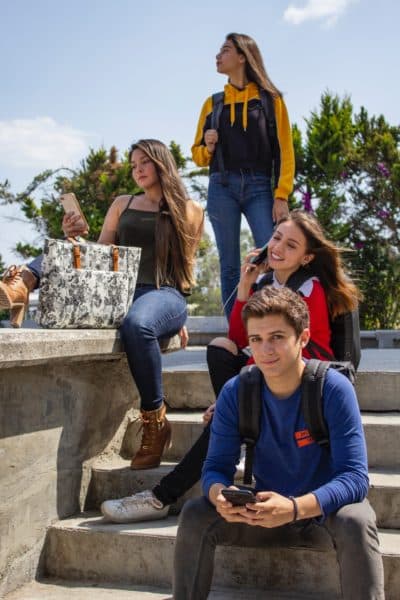