How Independent Filmmaking Can Benefit You

Have you been thinking about working for an independent movie production company? Perhaps you’re new to the industry and are looking for a way to break in. Perhaps you’ve already done some studio work, but you feel limited by it and want to explore other options. Either way, there are challenges involved in the independent route, but there are also lots of great reasons why it’s worth giving it a try, as this article will explain. 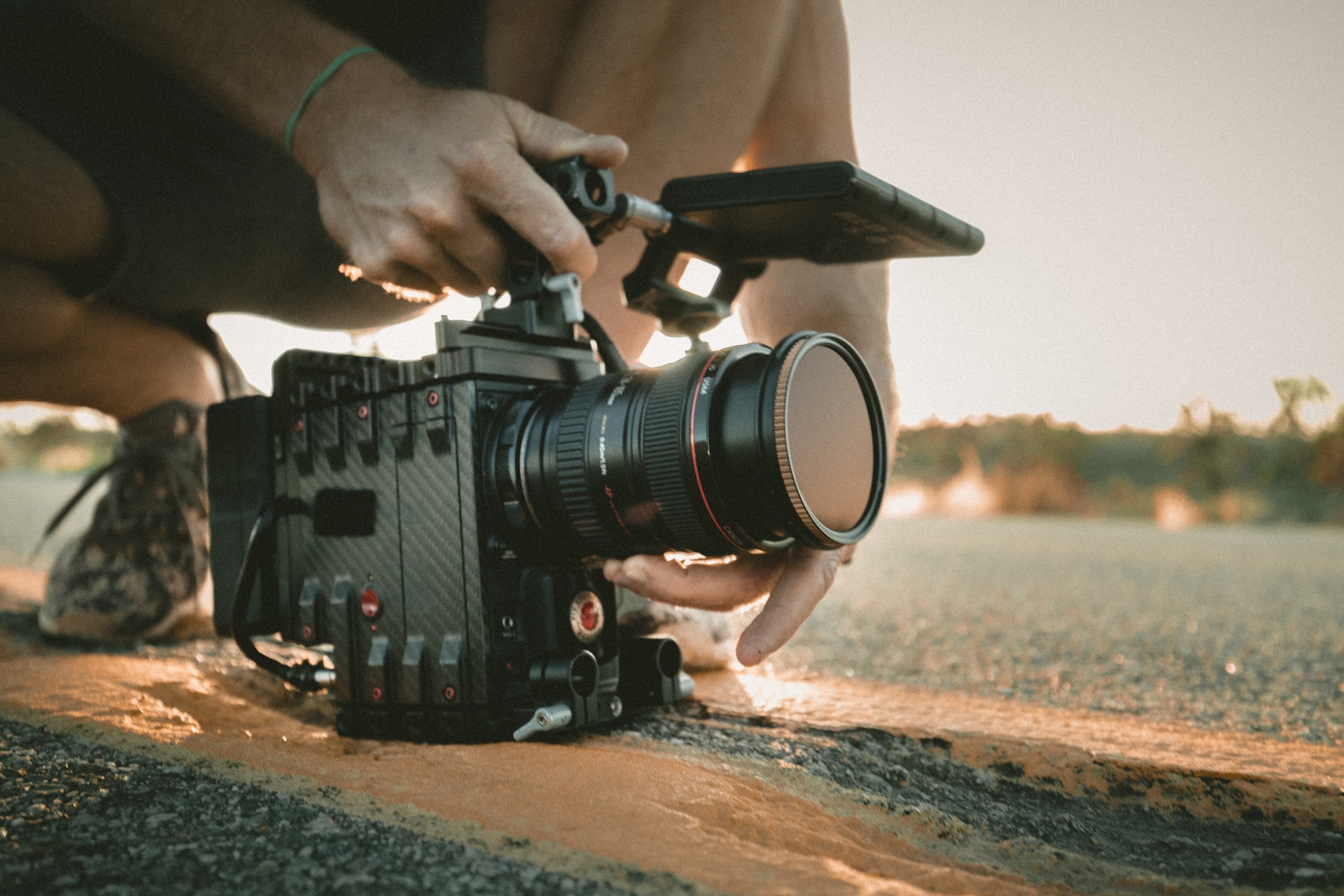 Let’s be honest – in independent filmmaking, the budget is always tight and there’s never enough time to do things the way you’d ideally like. What this means is that you need to be constantly inventive, and this makes it a hotbed of creativity. There’s a reason why ‘shakycam’ had its origins in early Martin Scorsese movies and the ground level dolly shot emerged from Sam Raimi’s The Evil Dead.

When you can’t make an impression by using high-end equipment, you need to think of new ways of using the equipment that you’ve got. Independent cinema is a major driver of change in the industry and is constantly finding lower cost, more efficient ways of doing things. It has helped drive forward the adoption of new technologies within the industry, such as Go-Pro cameras and drones, constantly testing their possibilities.

More Opportunity To Contribute Your Ideas

The smaller size of independent productions means that it’s easier to engage with the director and producers at every stage, from script read-throughs to the shoot itself and even post-production. Even on auteur-driven projects, there tends to be a willingness to listen because each individual cast and crew member has been picked for what they can bring to the project – nobody is there by default.

The need for innovation and its potential to increase options available to the director means that technical consultations are commonplace. Actors, meanwhile, are less likely to be segregated from the crew (it’s not uncommon for everybody to sleep on-site at the location on a small, low-budget shoot) so they get the chance to make suggestions not only to the director but also to the cinematographer and sound recordist, giving them significantly more input into the way their characters come across.

The Chance To Explore Different Subjects

If you’ve ever tried pitching a script, you’ll know that studios have their own ideas about what’s worth working on and they can be very resistant to budge. While independent producers still must be realistic about what they can find funding for, individual investors are generally more flexible if presented with clear evidence that there is a market for what’s being made.

This makes it possible to address niche or controversial topics, as in Katharina Otto-Bernstein’s profile of the famous photographer Mapplethorpe: Look At The Pictures, which went on to be nominated for Best Documentary at the Berlinale and secured her a Best Director nomination at the Critics’ Choice Documentary Awards. It also makes way for more complex characters. Desiree Akhavan chose to go independent after becoming frustrated with studios which told her she couldn’t have a character who was both bisexual and Iranian.

When you’re hired by a big studio, you know that you’ve been sought out for one particular talent, and that’s all the studio wants you to do. When you’re working on an independent film, the studio support system is absent and there’s usually an expectation that everybody will pitch in to help in other areas. This is a great way to enhance your skills and pick up new ones. There’s practically no job you can do on a film set that you can’t do better by improving your understanding of other people’s jobs.

Many technicians find that being able to move between different types of work helps them to avoid dry spells. Because it encourages everybody to push their limits, independent filmmaking also provides a great opportunity to move up, taking on more responsibility and thereby getting into a position where one can apply for more senior crew positions on future projects.

Because independent film sets require people to help each other out, and bring everybody into much closer contact, they’re great places for forming new friendships and getting to know people in all kinds of industry roles. Having to work hard and cooperate closely builds team spirit, as does shared pride in a project you know really couldn’t happen without your joint effort.

Often the connections that people form early on in their careers on sets like this go on to be useful to them throughout their time in the industry. If you move on to work for big studios with private trailers and strictly separated departments, it will never be the same again.

There is nothing in studio moviemaking to compare with the experience of going independent. Why not try it for yourself? 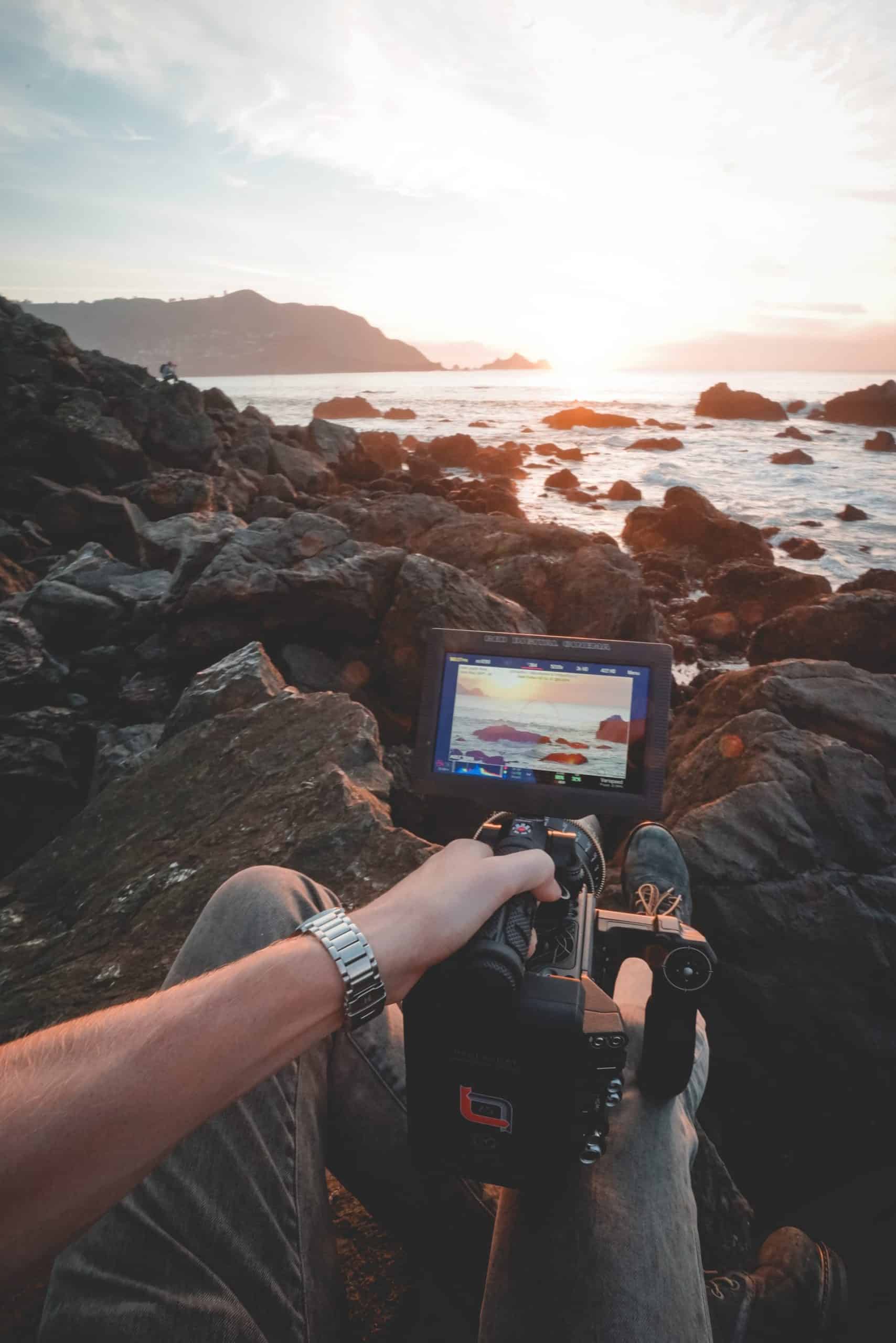