One of the great success stories of the past couple of decades has been the UK gambling industry. This followed the changes to the laws surrounding gambling that were introduced by the then Labour government led by Tony Blair in 2005. The new legislation did a number of things which all served to boost the gambling industry in general and pave the way for online gambling in particular.

As a result, in virtually every year since 2006, we have seen the gross gambling revenue in the UK rise at a rate that has outstripped both inflation and the retail price index. According to figures released by the official regulator, The Gambling Commission, between 2015 and 2019 the annual amount of money generated by the industry rose from £11.2 billion to £14.4 billion, an increase of almost 30%.

Even more significantly, the one area to rise the most dramatically has been online gambling encompassing casinos, slots, and bingo sites. Collectively, these now represent the biggest single subsection of the gambling industry representing nearly 37% of the total revenue generated. This is also a trend that is set to continue as we move into the next decade of the 21st century.

A number of factors have fuelled the continuing growth of online gambling. While some are very clear to see such as the huge marketing budgets that have seen an explosion of TV advertising as well as sponsorship of a large number of football teams in the top tiers of the sport in the UK, others have been more discreet. 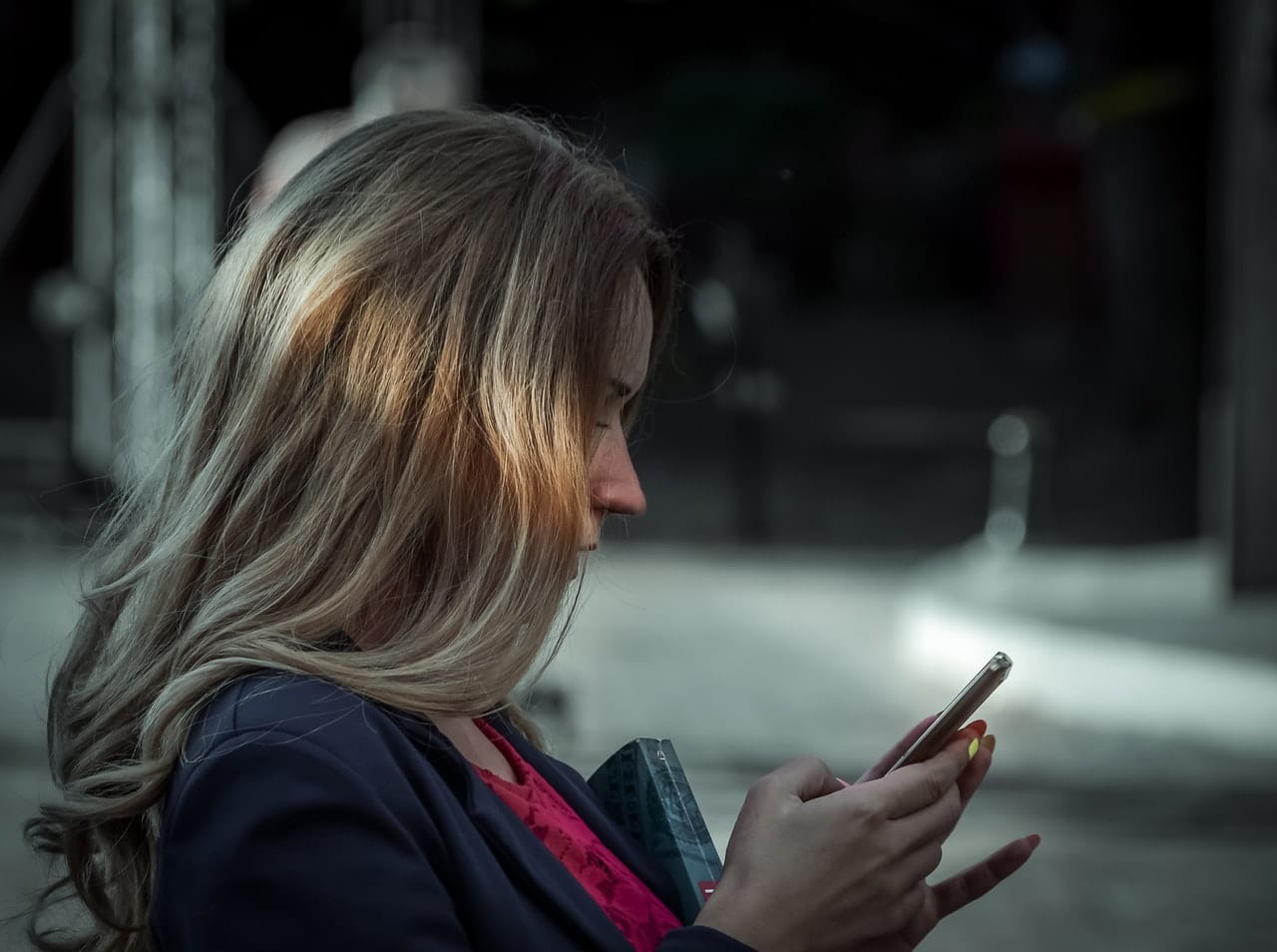 The most important of these has been the use of new technology as and when it has become available, as well as the fact that the industry itself has been responsible for a great deal of the development too. One only has to look back at the sorts of games that were available in the earliest days of online gambling and compare them with today’s sites to see how much progress has been made.

In the case of bingo, this has been a relative newcomer to the world of online gambling. This is because, while casinos offering games like roulette, blackjack, slots and video poker, were the first to appear, as more and more groups of people became interested in gambling online the offering expanded to include bingo. In many ways it’s been a natural game to translate into the online arena as its rules are fairly simple and most people have played it at some point in their lives.

What has really brought the game to life for many people has been the increasing sophistication of mobile technology. So now it’s simplicity itself to play bingo on a mobile or tablet whenever or wherever you want. This ties in with the overall trend that has seen mobile gaming outstrip PC and console gaming in terms of popularity in the last couple of years.

It also means that all of the leading bingo sites have been quick to develop apps which have made online play an even more frictionless experience. After all, what could be easier than downloading an app onto a phone or tablet that provides quick and easy play virtually at the touch of a screen?

In the case of bingo this has had the added advantage of attracting a younger audience for whom their phone isn’t just a method of communication, it’s a lifeline in all sorts of ways. So while the traditional image of bingo has always been one of big halls filled with women of a certain age hunched over cards with dibbers poised and at the ready,  the arrival of the bingo app has changed the player profile completely. In most cases, the apps have been developed to replicate the real experience as closely as possible by offering a wide range of different variations on the classic bingo while also being easy to play.

Of course, an important aspect of bingo has always been the social side and the sites have also found a technological answer to this too in the form of a chat function. This allows players to meet up with friends online, or to make new ones, as they play much as they would in “real” life.

Something that is currently cause a buzz is the prospect of taking things even further in the near future, thanks to the more and more widespread use of virtual reality. It’s known that a number of operators are quite far developed in creating sites where, with the addition of a VR headset, players could find themselves meeting up with avatars of their friends in the location of their choice to play bingo. Most people agree that this would be a quantum leap forward and one which could mean big problems for bingo halls which are currently seeing a resurgence, possibly off the back of the success of the online game.

The huge popularity of the latter has seen countless UK bingo sites open over recent years. So many, in fact, that it can be hard for players to pick their way through all the bonuses and incentives on offer for joining. This has seen the emergence of a number of so-called affiliate sites like Bingoport. This provides a simple listing that allows players to compare the various different offerings and to be connected directly to the bingo site of their choice as soon as they’ve made up their mind.

One further aspect of technology that is driving the bingo industry forward is the increasing acceptance of Bitcoin and other cryptocurrencies as legitimate forms of payment. At the moment relatively few sites accept crypto-payments but the figure is certain to increase over time.

So this has given a brief overview of a number of ways that technology has played a part in the growth of online gambling, and online bingo in particular. In some cases, it has enhanced the player experience, in others, it has made attracting new players easier. In all, it’s undoubtedly changed the industry for the better. 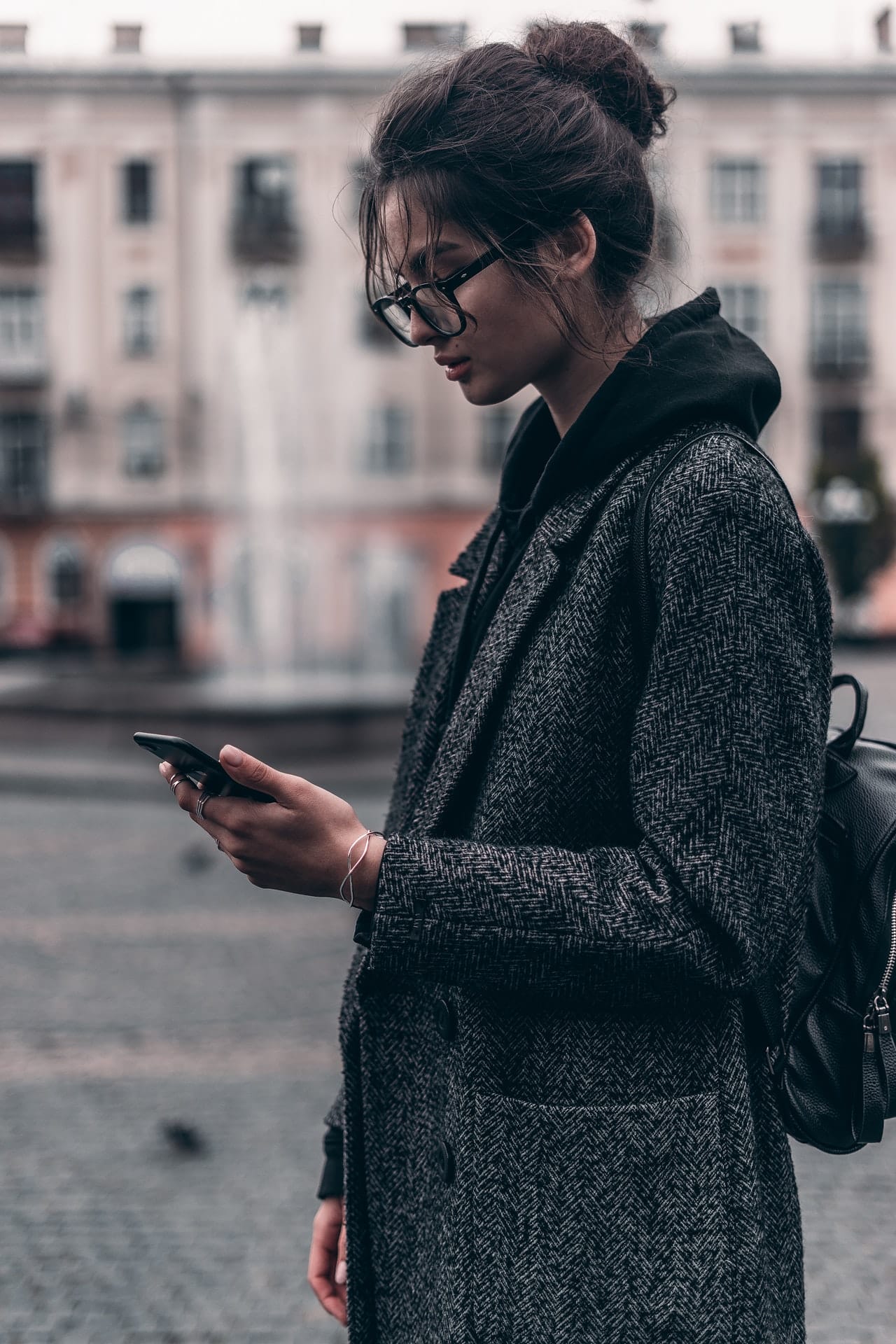