How The Video Game S.T.A.L.K.E.R. Inspired A Wave Of Real-World Chernobyl Tourists

The first video game in the S.T.A.L.K.E.R. universe under the name S.T.A.L.K.E.R .: Shadow of Chernobyl was released in 2007. At that time, twenty years had passed since the tragic accident at the fourth reactor of a nuclear power plant. The franchise was able to create a large fan base. Dedicated mod makers have been creating modifications for this legendary game ever since. For example, S.T.A.L.K.E.R. Anomaly mod has recently gained popularity. It has hundreds of new gameplay features and a completely new storyline.

But the fans also have created something different, something that is not directly related to the game. They have created a special kind of tourism. They launched a wave of real-world Chernobyl tourists. This article will try to find out the reason how the game from the Ukrainian studio GSC Game World was able to inspire the creation of a new tourist attraction in the abandoned ghost town and its environs. 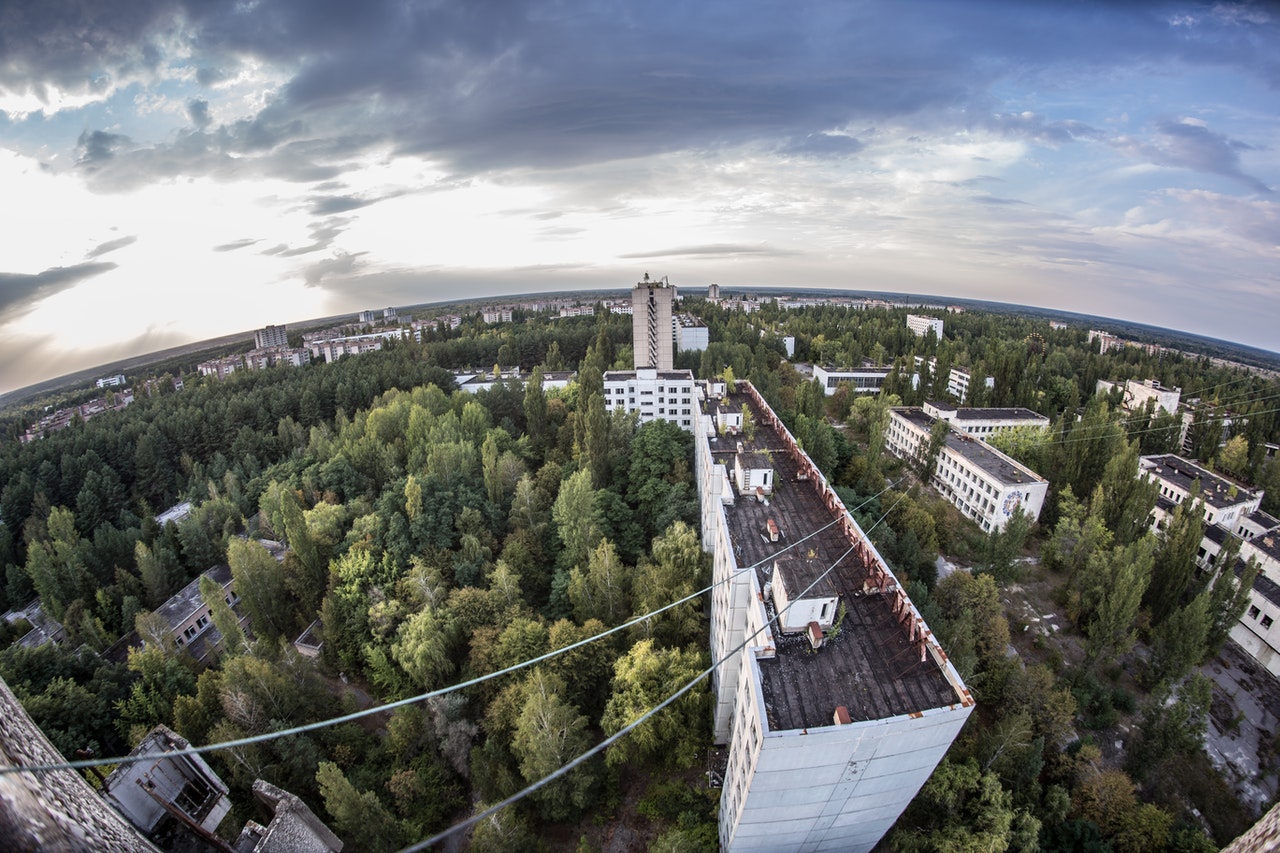 First, we must admit that the timing of making the game with this theme was perfect. Enough time has passed for humanity to be able to recover from the shock caused by this disaster and not too much for people to completely forget about it.

The setting of a first-person shooter in the post-apocalyptic world was just gaining momentum. S.T.A.L.K.E.R. became one of the first open-world 3D RPG games with this theme. Dozens of unique monsters, gangs, factions, weapons, unique locations, characters, artifacts, and stories fill the world and create a dark but amazing atmosphere.

S.T.A.L.K.E.R. engine’s trump card is its procedurally generated random events. The player had a unique save that made each new playthrough different. You can never know which monster will be hiding around the corner and which artifact you will find in the treasure. Such mechanics also created a kind of mystery. Such an eventful world pulled players in again and again. It is not surprising that at some point people wanted to visit the real Chernobyl Exclusion Zone.

Particular attention should be paid to the elaboration and canonicity of the locations. Each barn and each road is mesmerizing. Each hub has its own distinctive character. Places that reproduce the real world are practically indistinguishable from the original. Anyone can compare online screenshots with photos taken from the exclusion zone. The incredible attention to detail makes the players want to visit the golden forest, the Ferris wheel in Pripyat, and the fourth reactor itself. For these reasons, people decide to go on a trip to northern Ukraine.

It is very unlikely that gameplay can attract new tourists to Chernobyl. Few people would like to fight a deadly battle against terrible mutants in real life. But, it is perfectly implemented in the game. Each opponent can become a difficult obstacle in the way of the main character. The combat system will create a challenge for even the most experienced players. Thematic mechanics will make you worry about the life of the protagonist as your own.

Tourism in Chernobyl would be completely different if it were not for the S.T.A.L.K.E.R. It was the game that became the inspiration for many tours. We can only expect an increase in tourism due to the release of a new part called S.T.A.L.K.E.R. 2: Heart of Chernobyl. From the trailer that was shown online at the E3 conference, we can assume that the new sequel can become a legend once more. 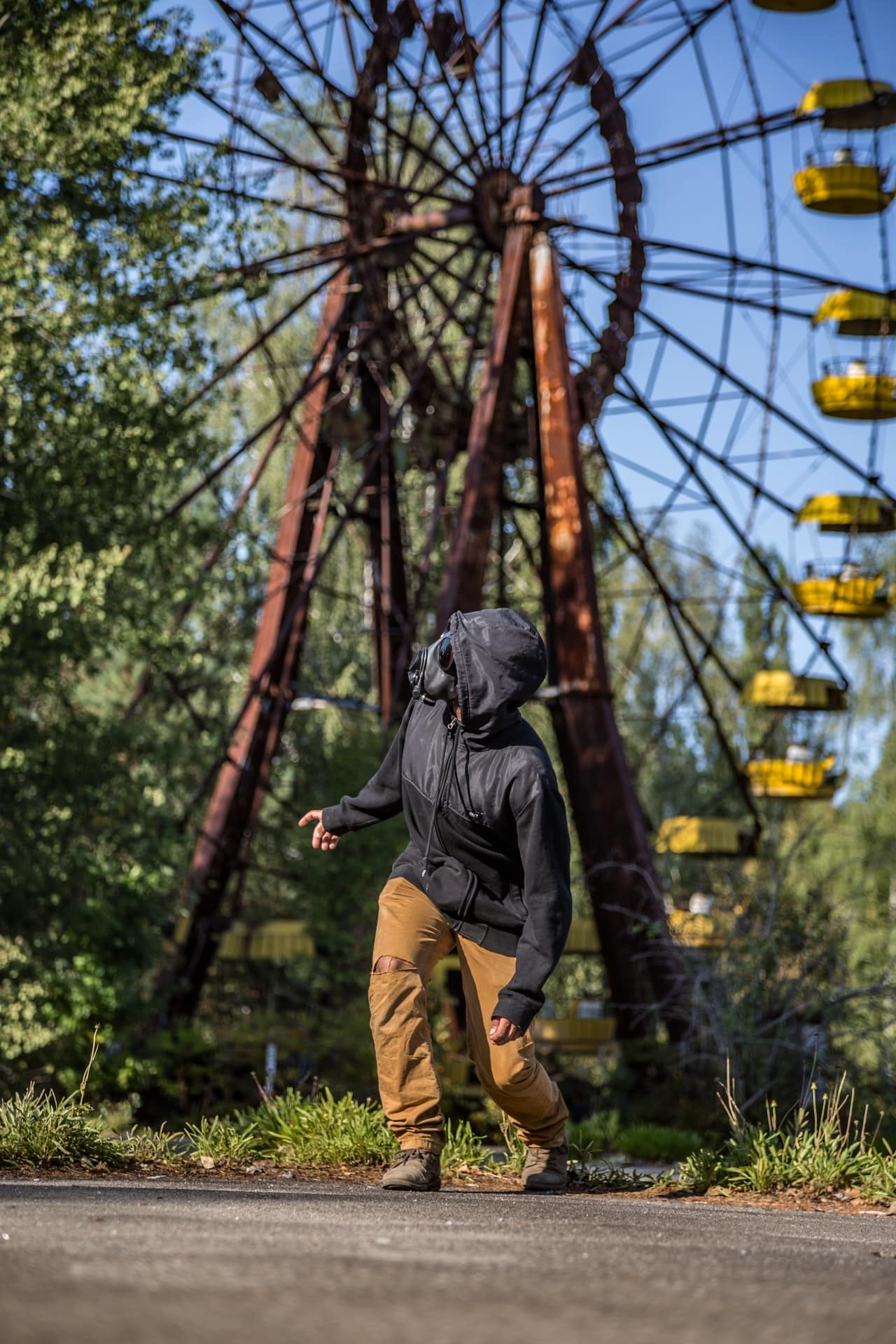