Every half a decade or so, a new wireless broadband technology standard comes up. We’re currently living in the era of 5G, a standard that cellular networks started deploying in 2019. While riddled with controversies and a popular theme in conspiracy theories, 4G’s planned successor has brought higher speeds, short latency times, and less packet losses. This may not be immediately important for any mobile phone users, but it’s definitely important for mobile gamers. 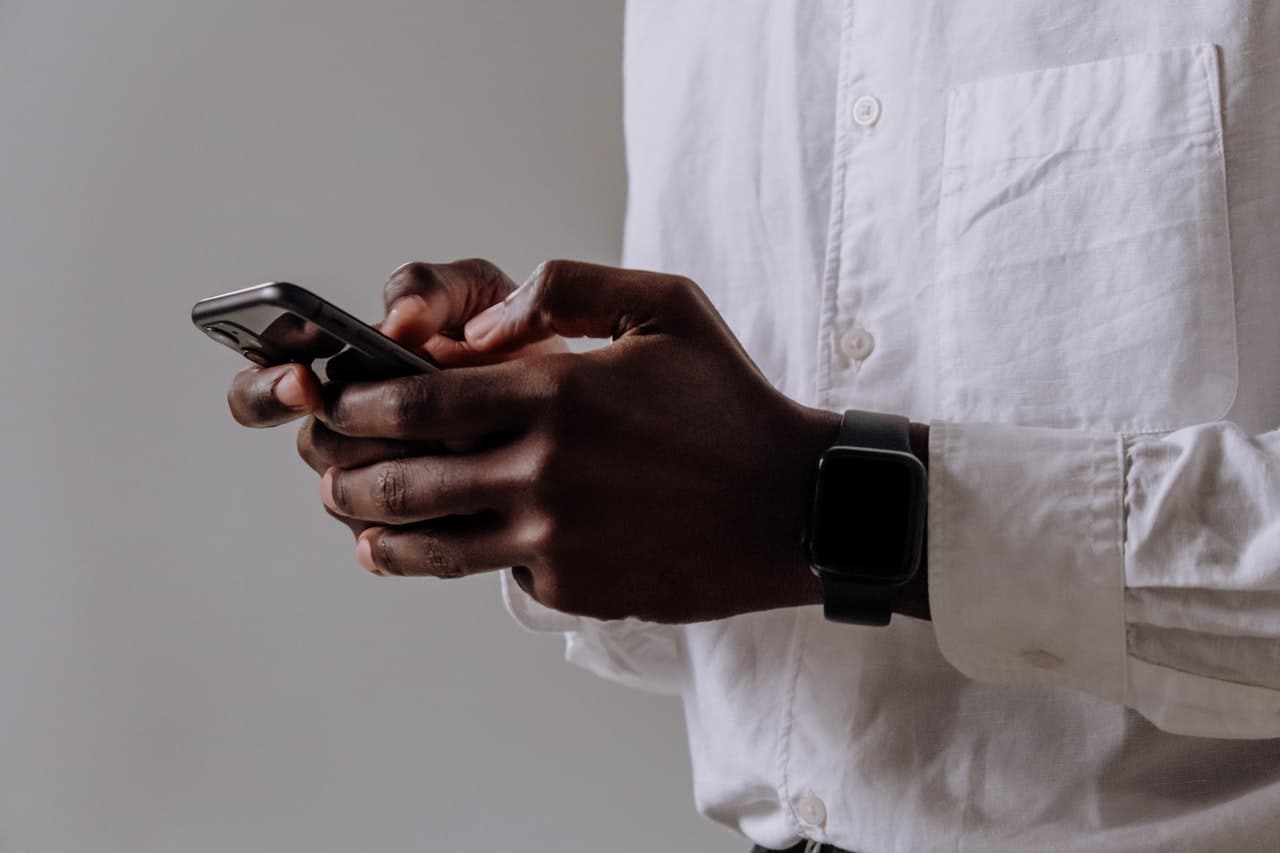 While 5G’s rollout is going much slower than expected, new areas in the USA and globally are joining the fray. With 4G, users got Internet speeds of 30-40 megabits. That number is almost double with 5G, with towers supporting up to a million devices per square kilometre compared to 4G’s 30-40 simultaneous connections.

Implementing the technology is still a challenge in some parts of the world. However, where it is deployed, users have been delighted with it. In Singapore, for example, 5G has rolled out a while ago, and so far, the results have been stunning. That goes especially for mobile gamers who have been impressed with the low latency and overall Internet speeds they’re getting with 5G.

Playing games online has been a huge hit in recent years, with only slow Internet speeds hampering the experience. With 5G, video and casino games should load up instantly and without a problem. There will be a big difference when playing games at the top online casinos on CasinoTop10.net on 4G and 5G-enabled devices. If you can compare the two, you’ll see that the new standard is faster and simply better. While 4G is no pushover, 5G makes all the difference and should become a standard in just a few years.

According to experts, the higher speeds and low latency times will have a massive impact on Esports. In these heated matches, milliseconds can make all the difference between winning or losing a match. Thanks to lower latency times, 5G is a must for anyone competing on Esports professionally.

At the same time, 5G is also bringing another opportunity that could change the future of gaming – clouds. Cloud gaming services will certainly grow in the future as the network standard rolls out on a global scale. While it was an afterthought until recently due to the lack of broadband ‘firepower’, 5G changes things completely and should make cloud gaming available across the globe.

Wide area networks will also change with the arrival of 5G. In short, the need for routers in our homes will decline, with SIM cards delivering the new standard anytime and anywhere. As the technology rolls out on a global scale, we may see SIMs replacing routers. You can just pop it in your laptop or tablet and play your favourite games anytime and anywhere, which is much more convenient than having to play at home due to top router speeds.

While it has been highly controversial, 5G can create a revolution in mobile gaming. We’re excited to see how it reshapes the gaming industry and what new possibilities it brings to the table. 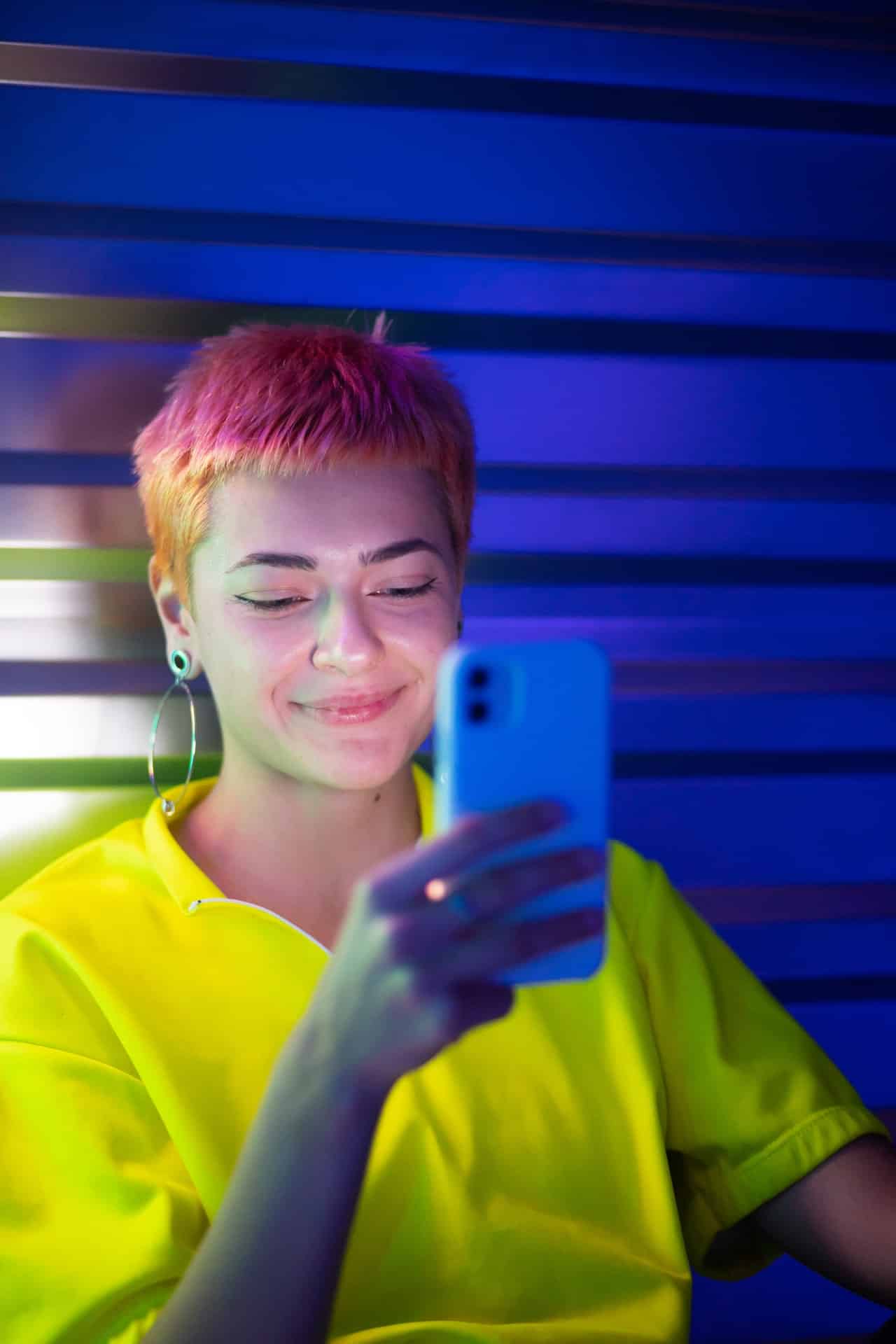