Over the years you have probably noticed a rise in foreign films at the theatres, on streaming services, and on television. The increased popularity of foreign films has brought with them some benefits for content consumers. Mainly, choices. Foreign films have allowed viewers of all age groups or interest in film to enjoy a wider range of movie options. While some people are still hesitant to this influx of movies from across the globe, there are promising signs that opinions are changing.

An important question to ask yourself when it comes to foreign films becoming more popular in the US is, “Why should I care?” Well, to put it bluntly, there are more and more of these films being seen and talked about, so staying in the cultural loop is always a good point to make.

In any case, what are some of the things that have come about because of this rise in foreign films? Take a look. 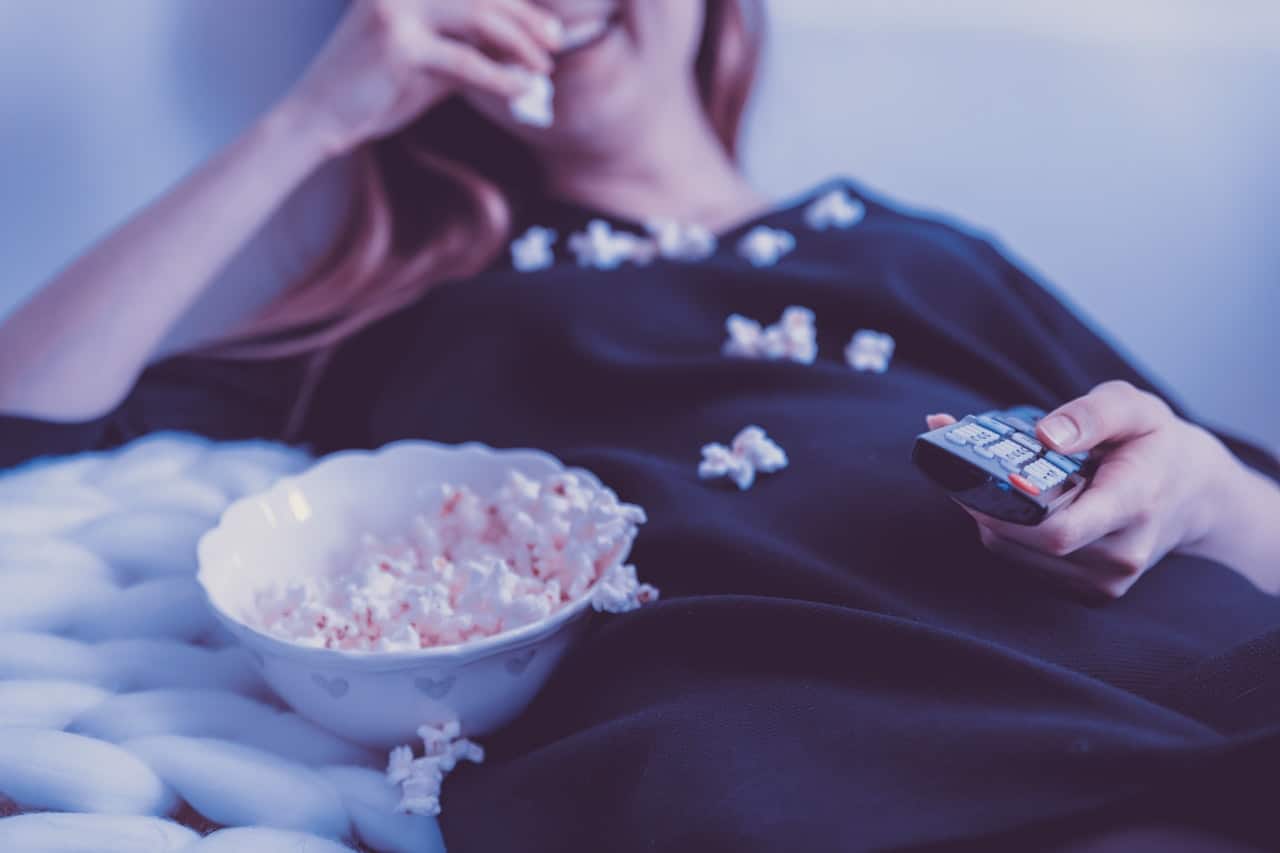 Learning about cultural differences can be easily achieved through entertainment. Foreign films often shed an interesting light on things like culture, social activities, food, religion, and history. These are often hard to teach in a way that people find interesting. Movies help present different cultures as unique in their own special ways through the power of film. So the use of entertainment, specifically for learning about other cultures, is achievable with foreign films which have become more popular in the US.

You have probably heard a lot of people complain about foreign films because they do not want to “read a movie.” In some cases, it can be a hassle having to always look at the bottom of the screen to get the information from on screen. However, with the rise of subtitled foreign films, there is a need for more translators too.

According to the experts at espressotranslations.com/subtitle-translation-services highlight how with this rise of foreign films, movie review sites and the films themselves, need more professional translation to ensure accurate movie subtitling. Not all films come to the US with the properly translated text, and making sure that the subtitles match up properly to the spoken dialogue is a must to the accuracy of the movie.

Common complaints with streaming services are that they offer very little in the way of new content. They can continuously recycle the same movies, television shows, or documentaries that you have seen over and over again. With the increase of foreign film distribution in the US, more options are available now.

Not only is it an increase in more options, but they can raise awareness for viewers on interesting genres they might like, but have never seen before. For those who enjoy some adventurous viewing, foreign films have allowed for a better experience on these streaming platforms because they are not stuck watching the same films. The style of foreign films might be something you have never seen before, but are now open to.

Filmmaking is a career path followed by many. It can become apparent to those interested in all things cinema or videography after they watch something that really hits them in a spot that triggers serious emotion. Foreign films have this effect on people because they introduce a world of cinema that was otherwise unbeknownst to the viewer. Influencing wannabe filmmakers is a great reason to get into foreign films, and some of the biggest directors in Hollywood have come out in support for these films.

Watching more movies helps build a stronger connection a craft, much like an author reading more books, a good filmmaker will try to consume as much film as they can to better understand their own likes and dislikes. Using foreign films as a way to inspire yourself is an often-overlooked reason why they are starting to become more mainstream in the US.

Foreign films have become a much more noticeable part of US culture and entertainment. Before, they used to be a niche interest reserved for only the most dedicated film enthusiasts. Today, that is no longer the case. With more streaming platforms, there are more ways (and choices) to watch foreign films.

This new desire to view foreign films means the need for proper subtitling as well, as a lot of older films have not been translated yet for release in the US. In any case, foreign films have landed from across the globe in American entertainment culture and they are here to stay. 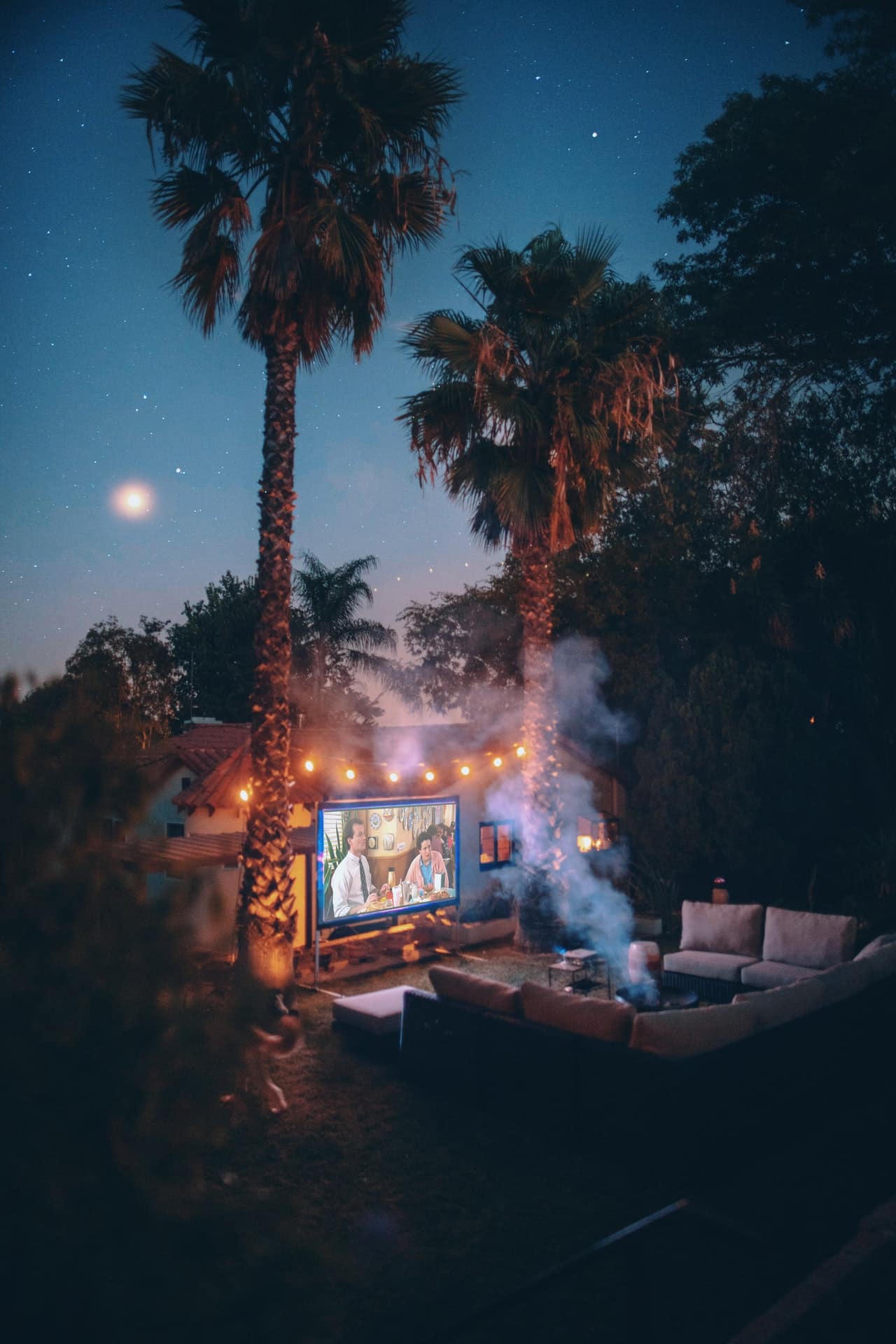