Mobile games are increasingly focused on convenience above anything else, letting gamers draw much fun out of their favorite games. And the introduction of smartphones, the change in mobile gaming has been quick.

In the past, people would purchase some hardware and set aside time for playing. That has drastically changed in recent years. Thanks to the introduction of the internet, and online games, now people can play games on their mobile devices on the go. 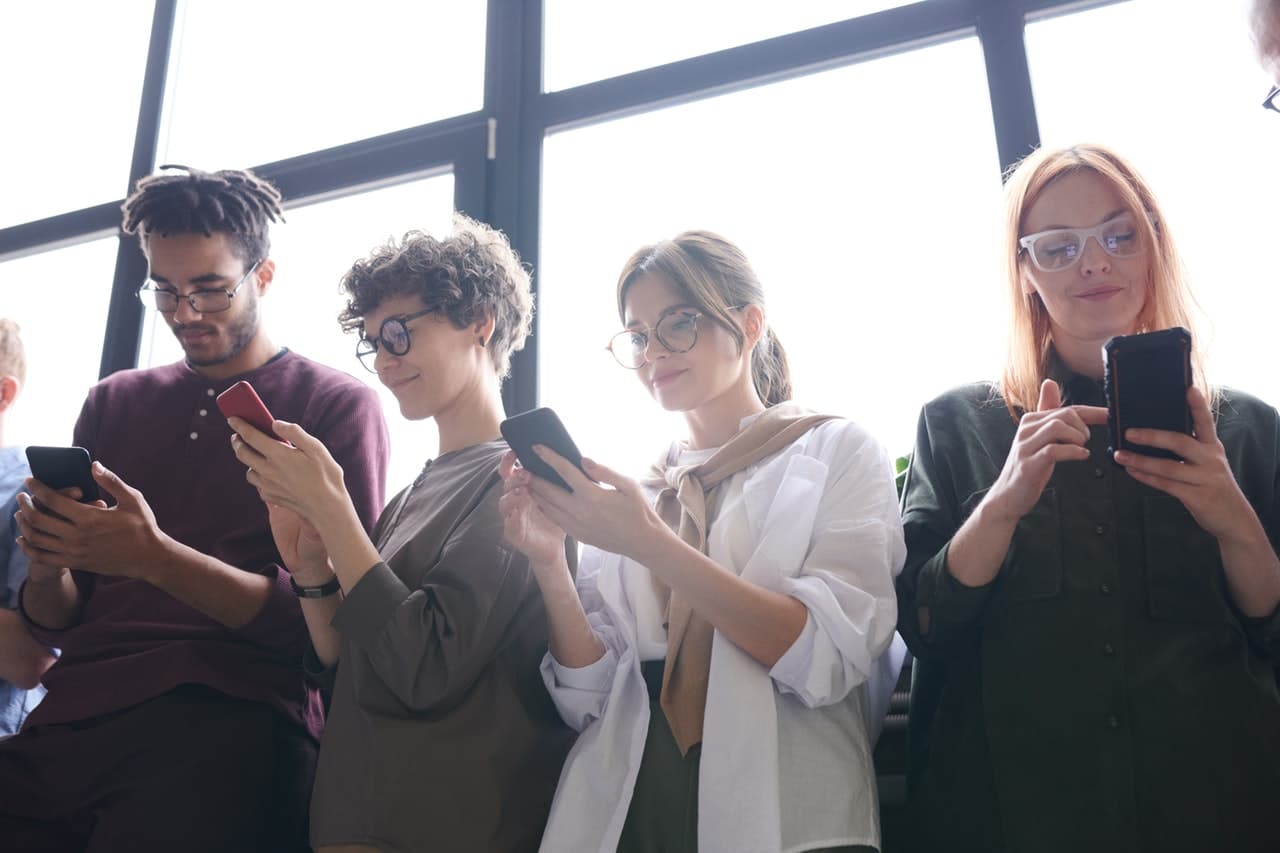 Nowadays, you only need to have your games on a smartphone, and you are good to go. You don’t need to create “special” time for gaming, as you can always play anywhere — in between work shifts and travels. Amazing. The fun in these games is furthered by 5G internet connection, which is extremely fast so you can easily download, as well as stream games.

Two teenage gamers sit side by side. A large screen graciously sits on the wall before them. Their concentration is unmatched, and their hands are controlling those gaming tools with unrivalled expertise. Two or more gamers play a game concurrently, either on the same team or against each other.

The example above basically defines what multiplayer game is: a system of play for computer and video games in which more than two gamers can play simultaneously.

With a widespread appeal and its rising popularity, multiplayer games will revolutionize the mobile industry that has been quick to embrace the 5G for fast connections. The games are now becoming more technical and complex and as a result, will require massive computing strength.

The craze with gambling is not about to falter, at least not now, when technology is making it even easier to place stakes online. Playing on the go is so popular among millions of people especially in New Zealand and Australia where Internet sphere is on the rise .

Once they have registered with the newest online casino brands for Kiwis or Aussies, players only need an E-wallet to enable you to make transactions. E-wallets are digital accounts that make it possible for gamblers to either send or receive money from the registered betting merchants.

It is possible, today, to gamble anywhere as long as you own a smartphone. An icing on the cake is that payment is made directly to your phone. What’s more, you can play your favorite casino game via your phone.

Streaming live games through the mobile phone was an alien concept, until recently, when stronger internet networks, including 5G, introduced us to the fantastic experience of online gaming.

It’s now possible to download a gaming app to your smartphone and stream your favorite games live and fast.

5G technology allows you to not only have real-time action from the comfort of your palms but also engage in social media. Is not that fun enough? With the arrival of 5G internet, users should be able to access a wider range of games quickly.

A few years ago, the emergence of touch screens shook the technology world. Many people rushed to buy devices with such features, and the response from gamers was impressive. It was a game-changer that revolutionized the world of mobile gaming.

Fast forward, 2019 is bow blessing gamers with voice and gesture recognition. It’s a user interface that lets players import their resemblances and expressions into games and have game characters personify them.

Can you imagine influencing the speed of a game by smiling or frowning? Interesting! You can play those mobile games with your gestures and voice commands. This technology should, in a way, change the dynamics of gaming.

Today, many folks know what Virtual Reality is, with a plethora of techies with a deep understanding of what this technology involves.

However, it’s quite rare to find a person or a group of people so versed with Augmented Reality. You are less likely to get an answer on not only how this technology operates, but also about its existence. How strange is it? Considering that the burgeoning technology has been with us for a while now, and several gamers are entirely crazy about it?

Augmented Reality, also known as mixed reality, is a technology that amalgamates actual-world objects with simulated elements produced by sensory input devices for sound, video, graphics or GPS data. It’s the technology synonymous with Pokémon Go, and it does interact with your environment to create a playing field for them. Most importantly, augmented reality games can be played on portable devices like tablets and smartphones. 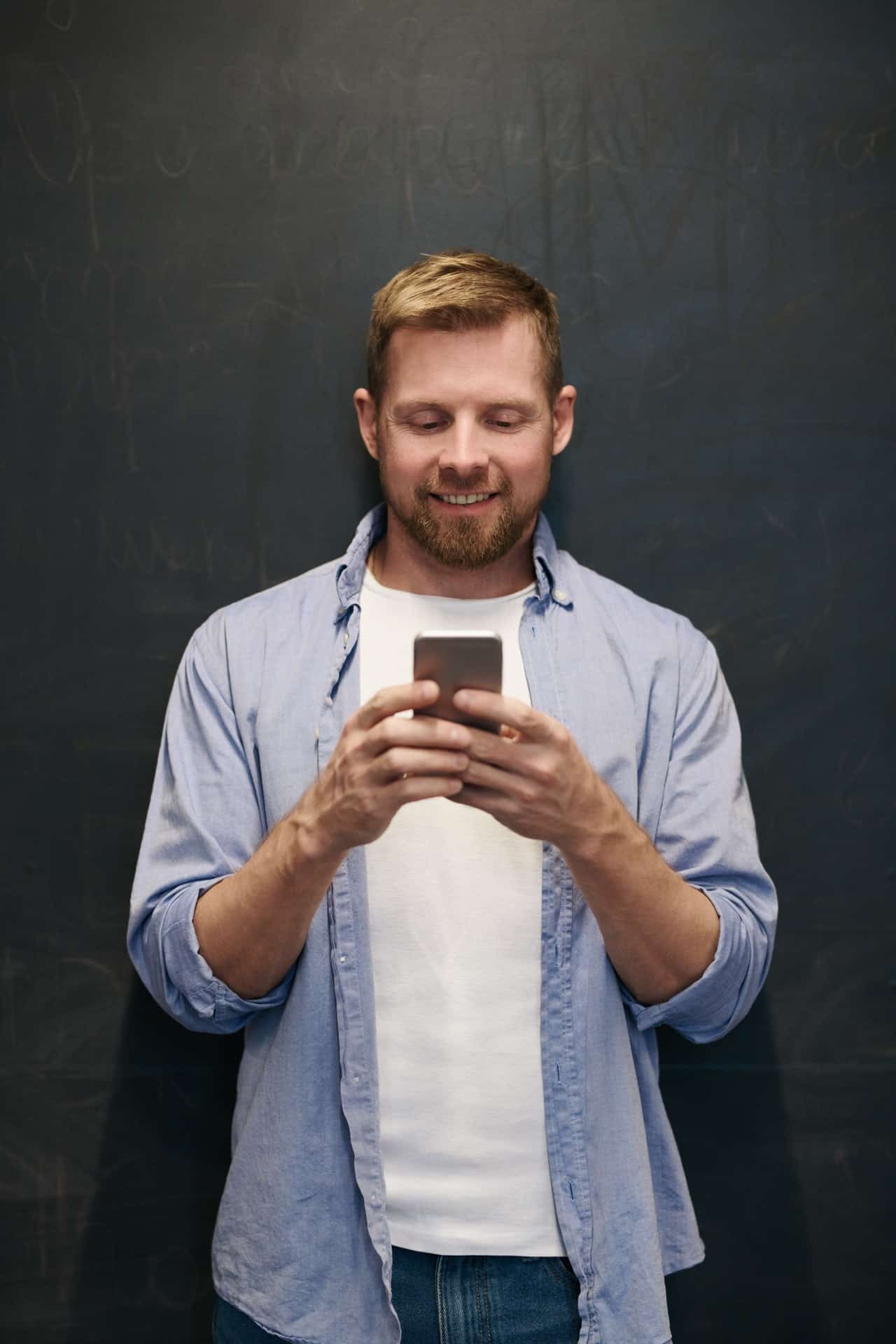