The Many Benefits Of Video Gaming

It does not seem too long ago that video gaming was pigeon-holed as an activity undertaken solely by geeky teenagers in darkened bedrooms. However, nothing could be further from the truth, with people across the age spectrum able to enjoy playing video games.

Whether you love first-person shooters, action-adventure, simulation, racing, or one of the many other gaming genres, there is something to suit every taste. With that in mind, we take a look at some of the key benefits that can be gained from playing video games, starting with something you may be a little surprised at. 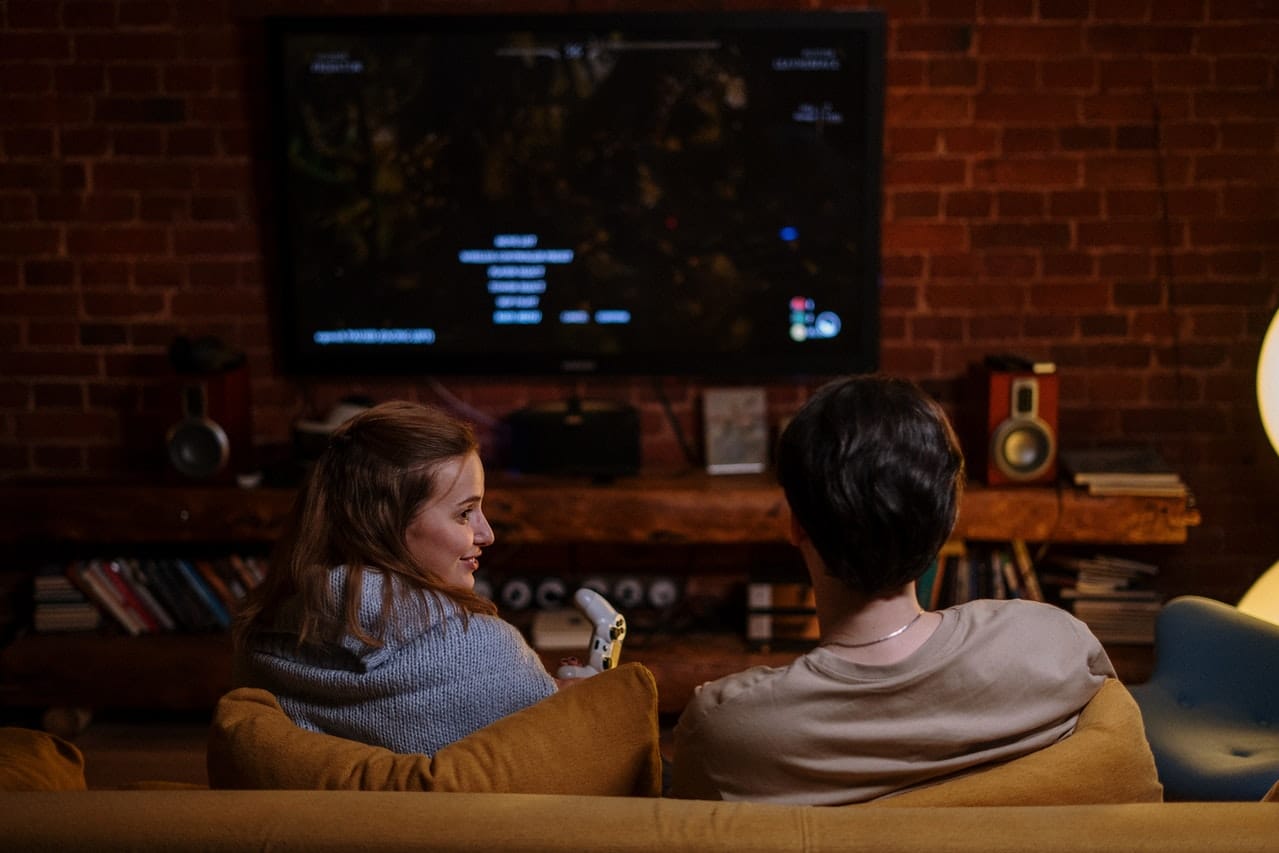 A recent study undertaken by Betway discovered that playing some of the most popular video games can be extremely effective in burning calories. The experiment revealed that participants who played Fortnite for 90 minutes burned an average of 194 calories and had an increased heart rate of 89 beats per minute.

You would need to do 353 squats, 162 push-ups or 239 crunches to achieve the same results in the gym, making Fortnite the best gaming alternative to a workout. You can see the full research around calories burned through playing video games.

When video games were first launched they were largely a solitary pastime, but advancements in technology mean the landscape is different today. With online play now an integral part of the gaming sector, the people who participate in the practice can interact with their family, friends or total strangers.

All of the most popular video games now have huge online communities, which makes staying connected with the outside world easier than it has ever been.

If someone had suggested a couple of decades ago that gamers could make millions of dollars from playing video games, they would have been laughed out of town. Fast forward to today and eSports is extremely big business, with major brands and broadcasters falling over themselves to forge links with the gaming industry.

Talented gamers are highly sought-after, so focusing on your skills could ultimately provide a pathway to an extremely lucrative future.

Psychology researchers at the University of Toronto discovered that people who play action video games learn new sensorimotor skills more quickly than non-gamers. The two groups performed a manual tracking task using a computer mouse and the study revealed that experienced gamers were significantly more successful than the other group.

Other studies have shown that gaming can delay the onset of conditions such as Alzheimer’s Disease and help restore cognitive functioning.

Many video games have an educational element attached to them, which can significantly improve the skillset of gamers. For example, simulation games such as Football Manager offer an in-depth insight into how to oversee every aspect of running a professional club.

Racing games are another genre that has significant educational benefits for players, as these have been proven to improve people’s driving skills. 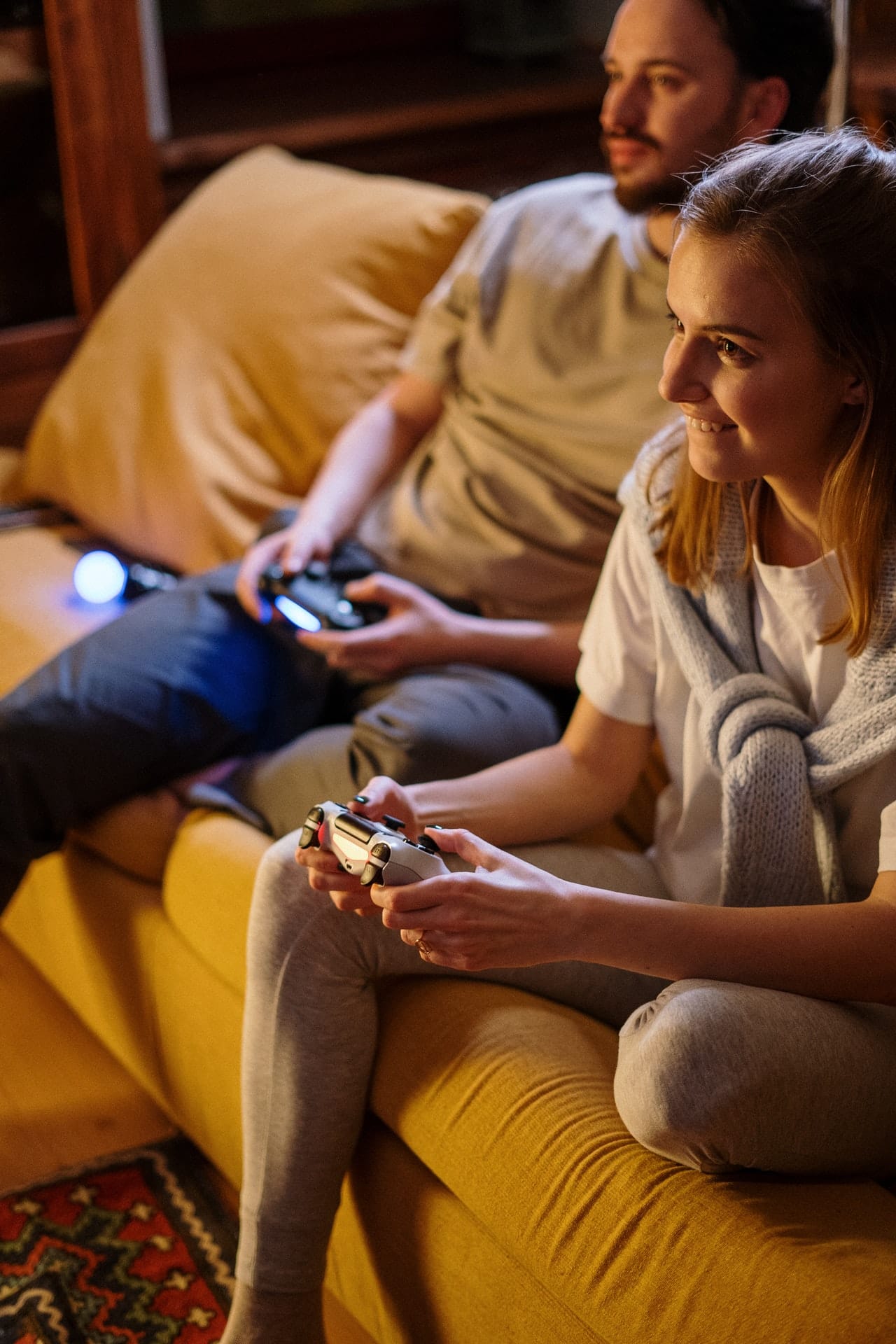