While bingo’s format is uniform and it can be challenging to vary it a great deal without upsetting the players, one way that new bingo websites like trustedbingo.co.uk have successfully spiced things up in recent years has been by incorporating popular TV shows into some of the online games. It is almost as if two of Britain’s most popular rituals have fused together to create a compelling online experience. In this post, we will share the top five online bingo games that have been inspired by TV shows. 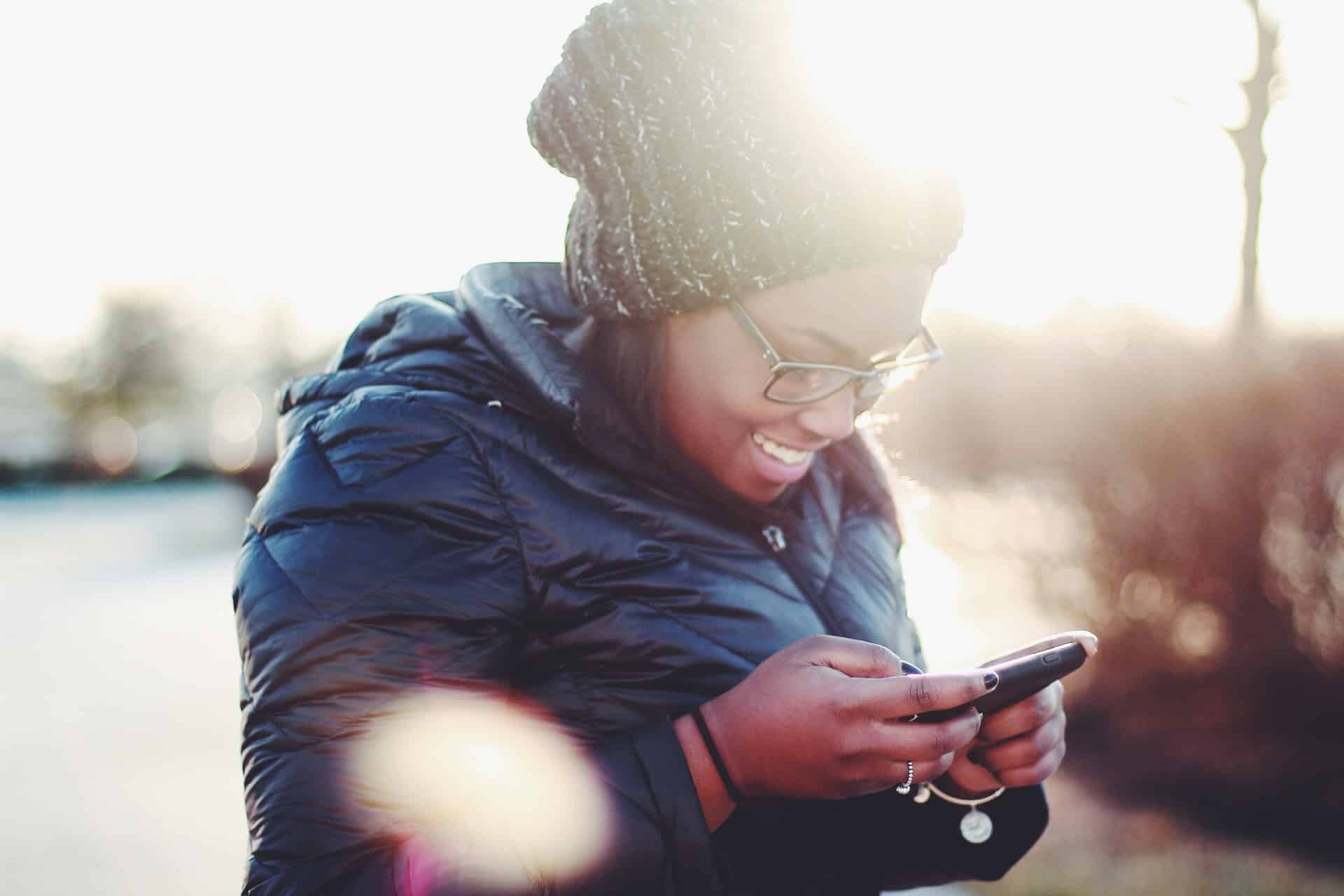 Deal Or No Deal

Deal or No Deal has been one of the most popular TV gameshows of recent times, and it has been turned into a popular game in many different formats. Although a straightforward game to understand, the dynamic between the charismatic Noel Edmonds and the banker really captured viewers’ imagination.

The show inspired many platforms to launch Deal or No Deal as a game, but the only software company that holds the license from Endemol Games to run the official Deal or No Deal bingo game is PlayTech. They pioneered an interactive bingo game involving sixteen numbered prize suitcases, and it is one of the most immersive TV-themed bingo games available today.

Mecca Bingo decided to jump on the popularity of their X-Factor game and signed a seven-figure deal to become Britain’s Got Talent’s official online gaming partner in 2010. The BGT bingo game on Mecca is a room that gives players the chance to win up to six cash prizes and incorporates special star-struck games every thirty minutes. The game room incorporates special judges’ jackpots and audience rewards, mimicking the popular game show’s format in real life. It’s undoubtedly one of the most popular TV-themed online bingo games available today.

Although the show has been finished for over a decade now, Friends mania seems more pronounced than ever, with reruns on Sky featuring all throughout the afternoon and early evening in the UK. The Friends Fest experience has even arrived in the UK, allowing fans to visit the set and buy show-related souvenirs. It seems that Foxy Bingo and Ladbrokes decided to jump on the Friends hype when they launched the Friends bingo game in early 2020.

The game features ninety-ball bingo where you can interact with the show’s main characters, and players feel the game room’s aesthetics mirror that of the famous Central Perk coffee house. One for the kids of the nineties, that’s for sure!

As we’ve already touched upon, Mecca secured the gaming rites for Britain’s Got Talent in a move that mirrored their move for ITV’s X-Factor. What’s remarkable about Mecca’s X-Factor bingo room is the fact that while the show is live on TV, Mecca uses the room to offer free bingo games and special promotions. The chat room is filled with comments about the player’s favorite performers. The numbers are also called in the traditional X-Factor style, making it an immersive experience for dedicated X-Factor fans.

One of Britain’s best-loved soaps, Coronation Street bingo, has been popular on Gala Bingo since 2013. Players can enjoy watching clips from their favorite characters in the show’s history, including Deirdre Barlow and Hilda Ogden. The format on Gala is ninety ball bingo, and from just 10p per play, players can enjoy hours of Coronation Street-themed fun while catching up with the show on TV.

Overall, online bingo sites incorporate TV-themed games onto their platforms to increase engagement with their customers. By offering themed games, bingo sites can attract customers with a particular interest and get more people playing on their site. 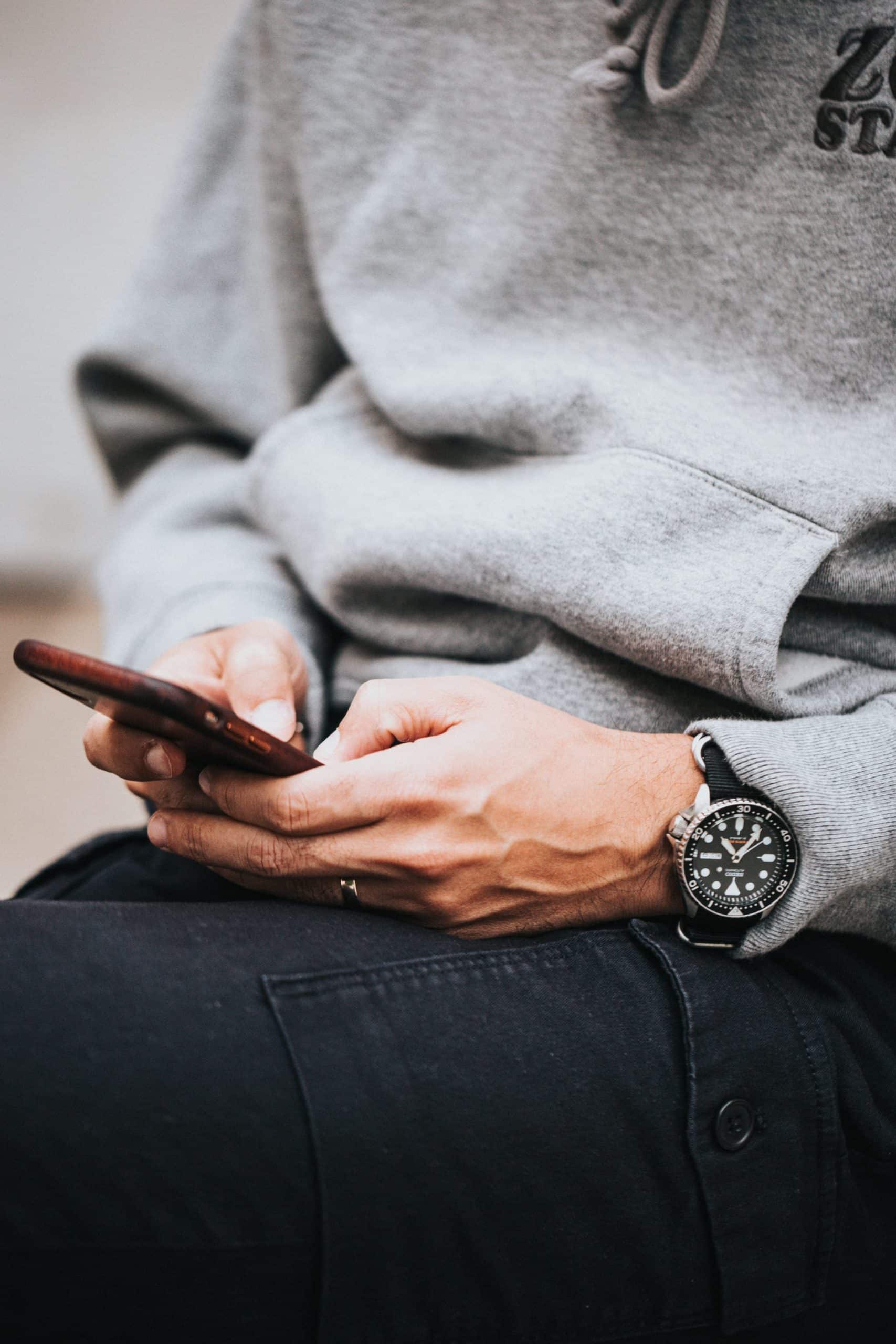