In recent years, there’s been a noticeable decline in bingo halls in the UK. Many smaller halls have been forced to close or merge with larger companies, while larger operators are making strategic moves to establish a strong online presence. 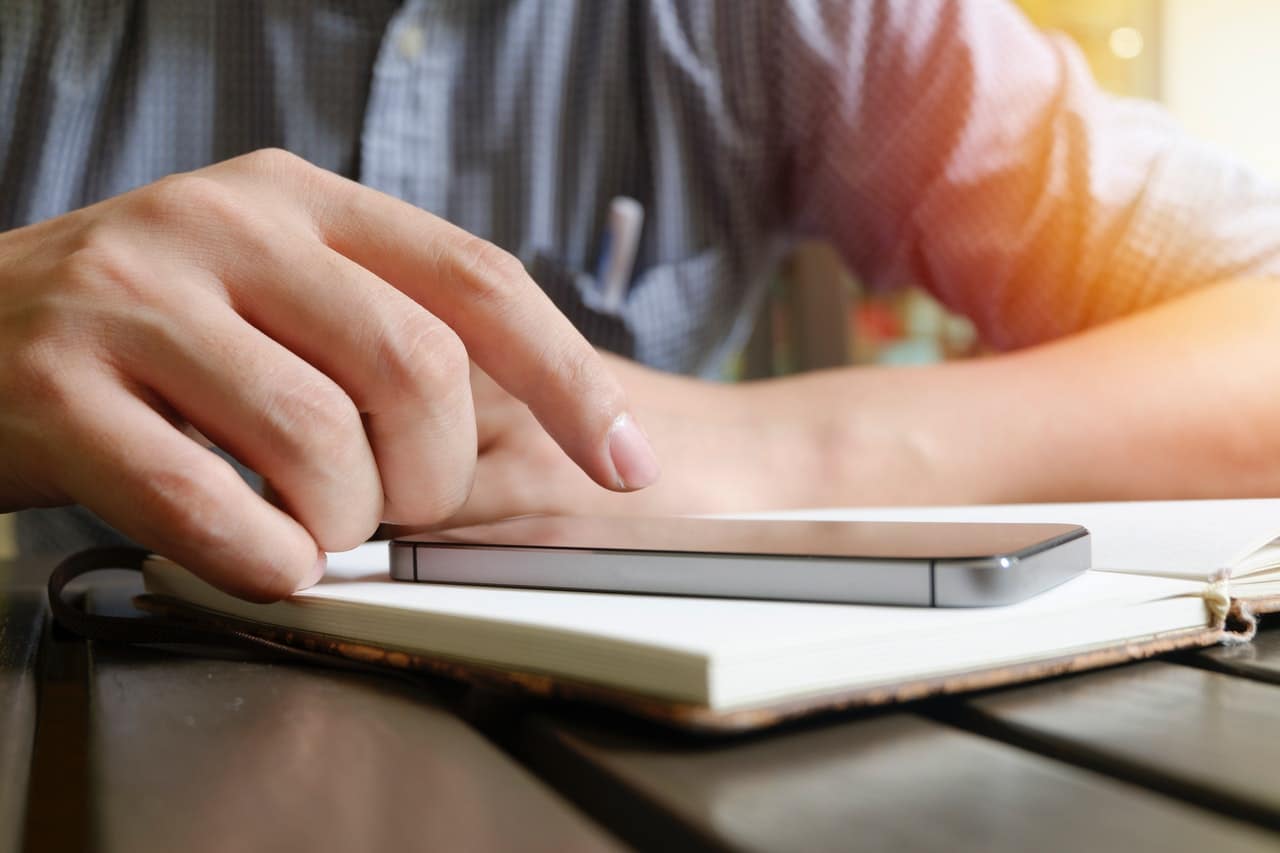 Bingo Is Part Of UK Culture

In the UK, bingo is an old tradition that can be traced back to 1716. Initially, women created a random number game involving dice. The game was based on the UK state lottery and later evolved to bingo as we know it today. In the early 1800s, the first recorded bingo game took place in the country, and toward the end of the century, the game was recognized as an official game by the British navy.

It would take another century before the UK Betting and Gambling Act paved the way for bingo halls. In the 1980s bingo halls sprung up across the country and became very important social hubs. And for a few decades, there was a bingo hall in almost every town.

In 2005, there were around 600 bingo halls in the UK, but by 2014 almost 200 of them had disappeared. And this undoubtedly must’ve had something to do with many casino operators adopting online bingo around 2008.

Why Are The Bingo Halls Closing?

Bingo is a huge industry in the UK. In 2012, the UK bingo market had an estimated worth of around £250 million, and despite the reported decline, UK bingo halls still employed about 12,500 people in 2014. By now, it’s probably safe to say that a substantial part of the revenue stream is generated online.

There are many theories as to why UK bingo halls continue to shut down. According to some bingo industry leaders, unfair taxes are holding the industry back from recovery.

However, that doesn’t account for the fact that bingo visits have dropped from 80 million to 43 million in recent years. The 2007 smoking ban is also considered a large culprit, as many players can’t be bothered to leave the hall to have a fag.

But the truth is, bingo halls started to dwindle in popularity already in the 90’s, which happens to be around the same time the first bingo site was launched in the States. By 2008, UK casino sites offering bingo had around 50, 000 players, and that number is much larger today.

It’s easy to understand what’s so appealing about online bingo sites. Operators have done quite a remarkable job when it comes to emulating the gaming experience and the social aspect associated with the game.

Bingo sites offer players several games to choose from. You can play with lower stakes or chip in more to get the chance of winning some truly staggering jackpots. Furthermore, there are games played at different speeds, and operators equip their bingo games with different themes and aesthetics to give players a sense of fun and diversity.

Perhaps the most important work has been the focus on social interaction. Unlike other online gambling games, bingo is a highly social game. Bingo sites use sophisticated social media platforms, and chat functionalities, to replicate the community atmosphere in bingo halls. This allows players to bond and interact with each other. It also creates a sense of belonging that often results in loyal customers.

To add even more flair and excitement, most operators have bingo hosts that oversee the activity in the chat rooms and interact with players. They also organize trivia and chat games where players can win bonus money and other prizes.

In summary, online bingo players get a good time for their hard-earned money, without ever having to leave the comfort of their house. And should they want to alternate with other games, stunning slot machines and table games are just a click away.

Let’s not forget about the bonuses. Most bingo sites offer players handsome bonuses when they sign up, or on other occasions. These bonuses give players more value as it lets them play longer.

Many times, bingo bonuses are even completely free of charge. For instance, it’s not uncommon to see online bingo sites offering a £15 free bingo no deposit bonuses.

If you can’t make sense out of this term, what it means is that players get £15 for free, without having to make a deposit. This is just one example of what bonus offers on UK bingo sites may look like

There’s no denying that online presence has become crucial for bingo brands. In recent years, the UK’s leading bingo halls have acquired many smaller operators, and what these mammoths have in common is that they focus heavily on establishing an online presence.

Why Online Bingo Will Keep Taking Over

There are many reasons for the drastic change in the UK bingo market. Online bingo seems to be gaining momentum for every passing year, and it’s not that surprising. In a highly digitalized society, where many essential services have moved online, it’s only natural for gaming trends to follow suit.

Technological advancements have empowered online operators in a big way, allowing them to replicate, and sometimes even trump, popular attributes commonly associated with bingo halls. It probably wouldn’t be incorrect to say that today’s bingo sites often create a greater sense of belonging than rivaling bingo halls.

People have become increasingly comfortable and familiar with online interaction, and at the same time more reluctant to venture outside of their homes for this sort of entertainment. Comfortability and easy access have become critical sales points for any prospering business, and bingo is no exception.

I wouldn’t be surprised if smaller bingo halls continue to close over the coming years. Online bingo sites simply have the upper hand for several reasons.

First and foremost, they’re simply tailored to the times we’re living in. Secondly, bingo sites are much more cost-effective. The staff count required to run a bingo site is nowhere near what a bingo hall would need. On top of that, we need to consider that bingo halls have to pay rent. To summarise, online bingo is the future of bingo in the UK. 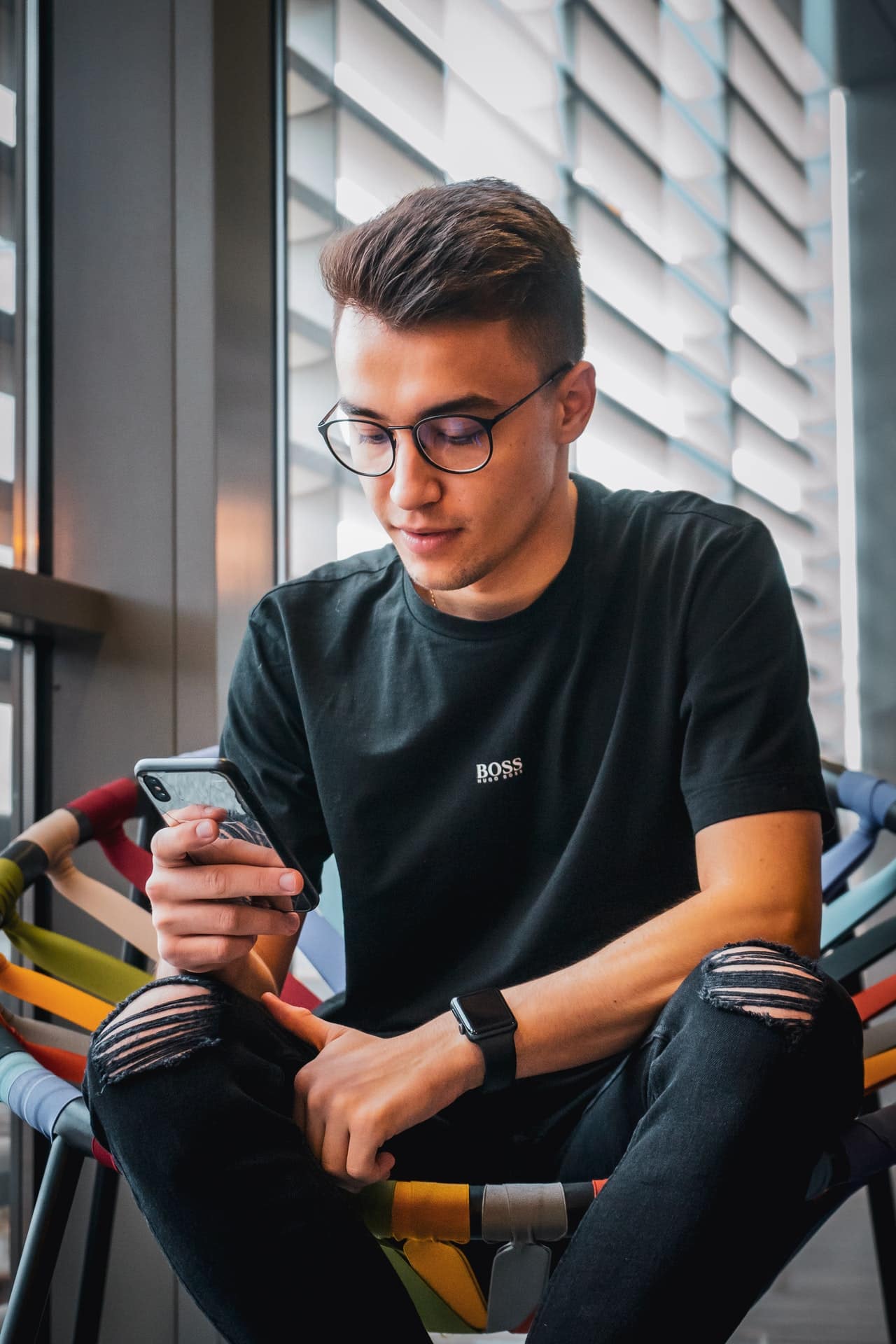