What Is House Edge/RTP In Gambling?

If you’re a fan of casino games, no matter if that is online or offline, you might have heard of house edge. Another term that is common in the gambling industry is RTP. Have you wondered what they actually mean? Do they have any significance in the outcome of the games that you play? What is house edge/RTP? These are some of the things that we will discuss in this post.

In gambling, regardless of whether you playing using a bitcoin casino no deposit bonus, the house represents the casino. By house edge, what is meant is the advantage that the casino has in every game that is played. This came about because gaming is a business and for casinos to be in business, the games must be designed in a way that gives them a higher probability of making profit. 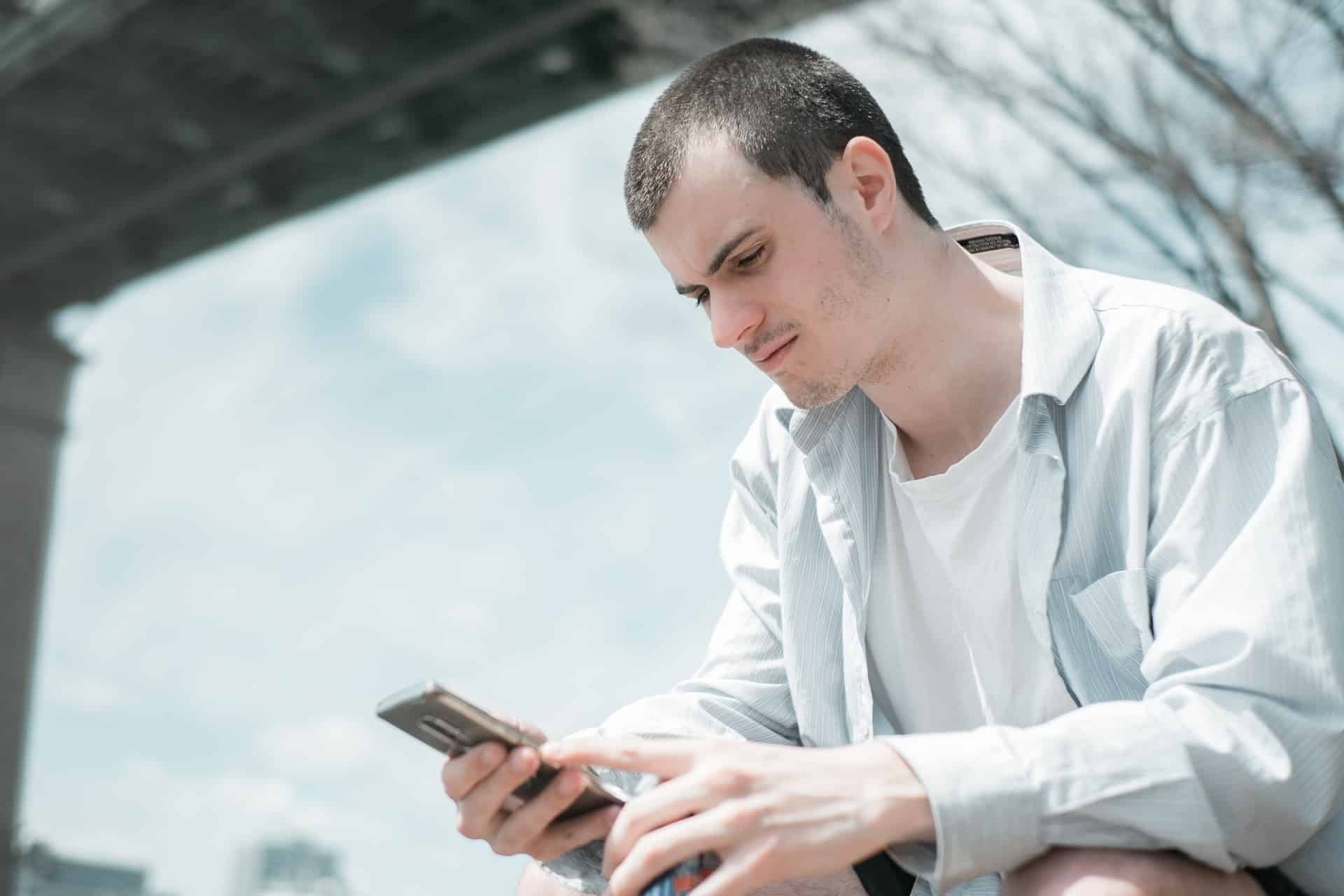 House edge is the advantage the casino has in all the games that you play. It is the likelihood that the casino would win in a game, despite the skills of the players and even luck on their sides. It ensures that at the end of the day that the casino is always in profit.

For every game that you play at the casino, there is always the possibility that the casino would win. Not that you didn’t try hard enough, but just that there is the sight advantage that favors the house. This doesn’t mean that the games are rigged in favor of the casino, but it is the way every game is designed, whether blackjack or poker.

This is the reason they say that the house always wins. This is a reason to consider the games you’ve selected to play with the benefit of the possibility that the house edge may be too high for you to win something. Dice games are a typical example for games with low house edge, which is especially popular among crypto casino players.

In essence, the higher the house edge, the less likely that the player would win. Of course we know that a player must win. Players do win. What house edge does is reduce the possibility that a player or many win. For all the players that didn’t win, the house won.

House edge is mathematically represented in percentages. If you come across a game with a house edge of 97%. It means that for every 100 games played in the casino would win 97 times, while the player would win thrice. It could be presented to mean that if 100 players played the game, 97 of them would win nothing while 3 players would win. Remember that for those 97 that lost, the house won. That is why it is the house edge.

You can see that casinos are actually in business to make money, and make a lot of it. That’s why they hunt for players, those players are money to the casino because few actually win big while the casinos smile home. It is the house edge that gives the casino all that money to pay whenever a player wins. House edge is the reason the casino won’t tell you that there is no money to pay you if you won the lottery or jackpot. When it’s all said and done, with house edge, the casino wins.

One of the features of gaming that gives the house the edge is the unpredictability of games. Even for the card counters, the games in casinos are intentionally made to be difficult to use mental prowess to determine their outcomes. A roulette wheel for instance could return 17 on its first spin, there is no analytical skill that would help you determine that the next spin would return 4.

This odd that favors the house is present in every game. In the European roulette, you have one 0. In the American roulette, there is the double 0. These are intentional design features meant to make sure that the probability that the house wins is higher than that of the player. In other words, a player that has a winning run would always lose at some point. In a theoretical sense, a player could win three consecutive games in a game with a 97% house edge but lose the fourth game.

However, understanding house edge could help you take better control of your game. This is why experienced players know when they’re having a bad run to quit and continue another day.

This is the expected funds that should return to the player after they have played a specific game. Return to Player (RTP) is the amount that a player gains after a session of gaming or if they played a particular casino game. This is part of the game mechanics that was built-in to give to make sure that the player does not lose completely by playing the game.

RTP is also expressed in percentages. A game with an RTP of 90% would return back $90 to a player that has played the game with $100. Of course this is in a theoretical sense, but an expression of how much a particular game would favor the player. In reality, it is the percentage of the payout expected from playing that game in the long run.

You have to understand that the way RTP is expressed is for simplification purposes. It doesn’t mean that you would win 9 times out of 10. It is a statistical representation of how much of your money that would come back to you if you keep playing a particular game long-term.

How Do You Use House Edge?

Having learned about house edge, what benefit should you derive from the knowledge? The knowledge of house edge helps you to make gaming decisions that could enhance your chances of winning, unlike gamers who are not aware of this fact.

From your knowledge of house edge, you should know by now that playing the French roulette gives you better odds of winning something than playing the American with its 00. By the way, the American roulette has a house edge of 5.26%, which is much higher than the European’s 2.7%.

The concept of house edge and RTP work hand in hand for the casino and the player. They’re like two sides of the coin. Your approach should be to search games with lower house edge that you can play. Even a single game could have variants with different house edges as we have seen from the roulette.

As you check the house edge is low, also ensure that the RTP is high. The combination of these two mechanics enhances your chance of winning.

This guide was brought to you by BTCGOSU – Bitcoin Casino Guide. 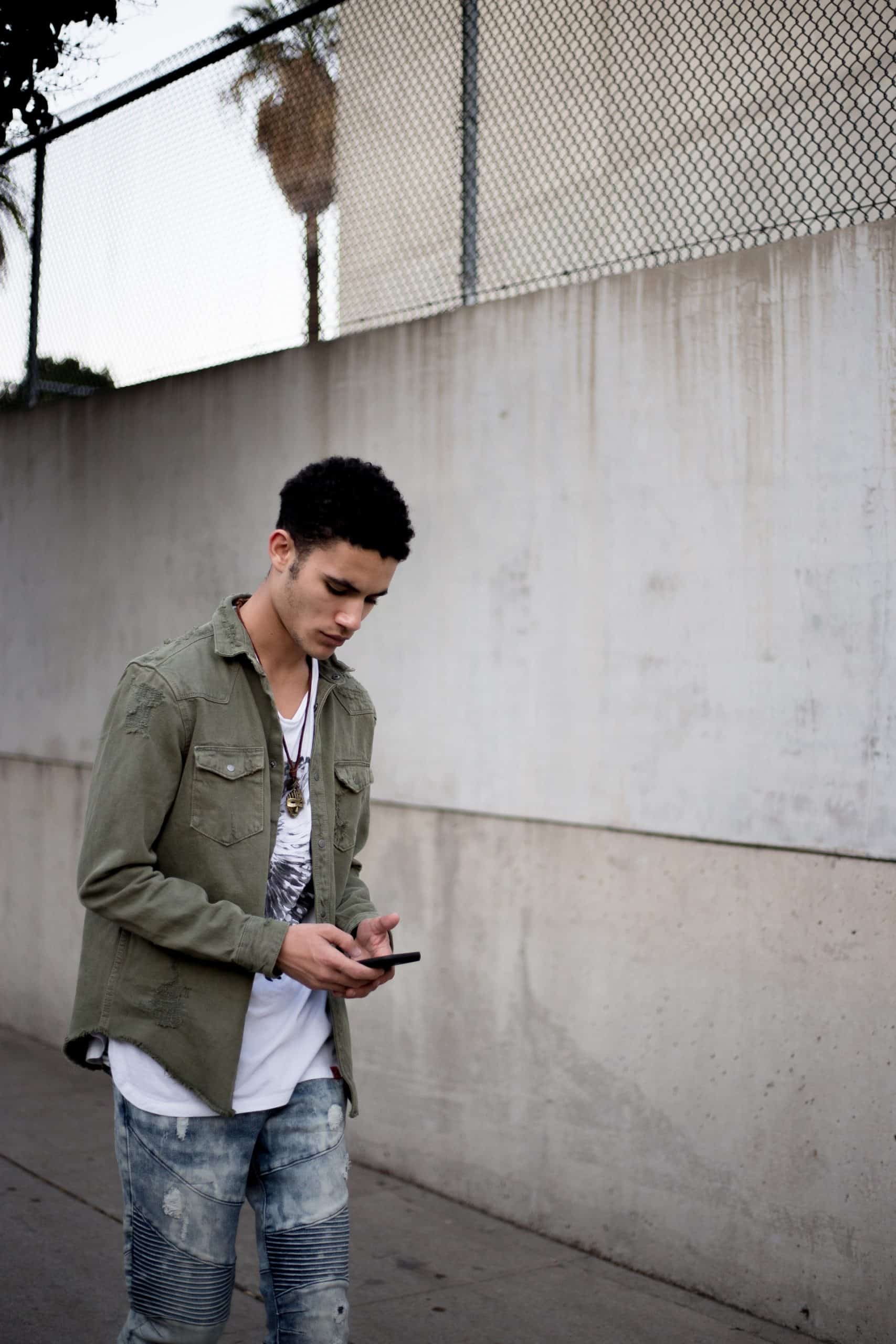