What Is The Next Big Leap In Mobile Gaming?

We have witnessed some tremendous innovations in mobile technology over the years. Thinking back to the old Nokia handsets, on which you could play the game Snake, the devices themselves have developed incredibly. The latest iPhones and Samsung devices are examples of what can be achieved with a mobile device today. The powerful processors, crystal clear screens, and stunning sound quality mean mobile gaming has never been better.

Connectivity has also improved greatly and mobile devices are currently moving from 4G to 5G. 4G allowed for smooth online browsing and gaming but 5G is set to be 10 times faster, pushing the boundaries further in terms of what is possible on a mobile phone. Smoother gameplay will be one of the major bonuses of using 5G and that is great news for those wanting to play all the latest casino games at Casumo but with 5G already rolling out across the planet, what is going to be the next big leap in mobile gaming? 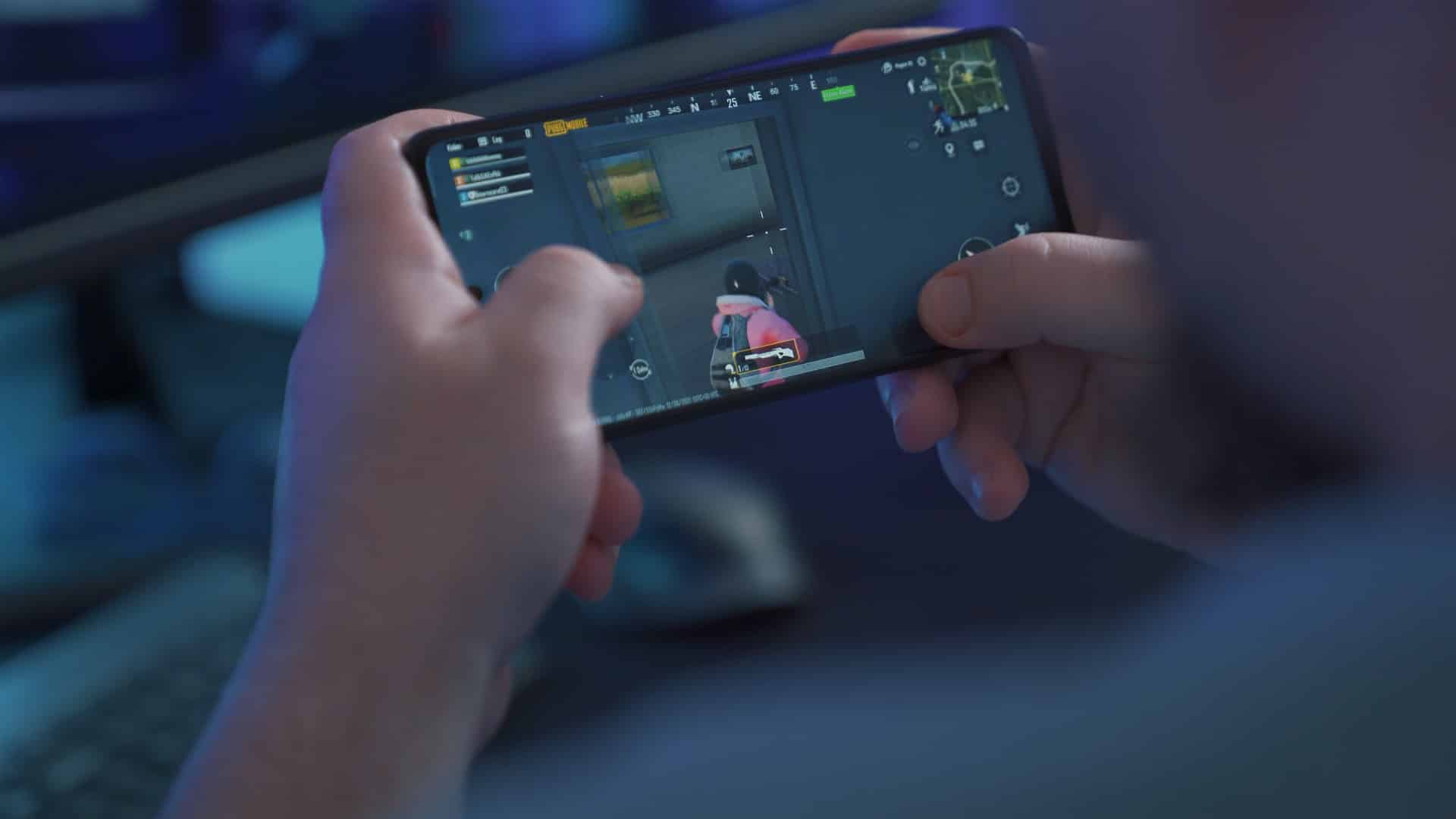 We are going to see a significant increase in the number and quality of real-time multiplayer games on mobile devices. The introductions of 5G is going to be a major factor in this and cloud gaming is already growing in popularity. As long as you have a good internet connection, you can play mobile games on the cloud, meaning you do not have to install them on your device.

Clearly graphics and controls are going to continue to improve, as they always have done in all forms of video gaming. Good controls is something that has often been lacking for mobile games but now it is possible to purchase a controller that sits your mobile phone in the controller itself. Developers are also working on ways to improve on-screen controls, so they can fit on the screen without becoming a distraction from the game.

However, perhaps the biggest leap in mobile gaming over the next decade is going to be augmented and virtual reality. Pokémon Go is a good recent example of the potential of augmented reality gaming but it has yet to truly develop. Some companies have been trying to make the breakthrough in the virtual and augmented reality market, with Samsung partnering with Oculus in 2015 being a good example. Both LG and Google have produced headsets but since then, there has not been a significant development in this area of mobile gaming.

Mobile gamers may be put off by the large and bulky headsets that are currently available. No one really wants to be sitting down with a heavy headset on for hours to play a mobile game. This is something that is going to have to be addressed if augmented and virtual reality is going to be the next big thing in mobile gaming.

Immersive experiences is definitely the future of mobile gaming and developers are sure to push the boundaries of what is possible in a bid to make the next big leap in mobile gaming. 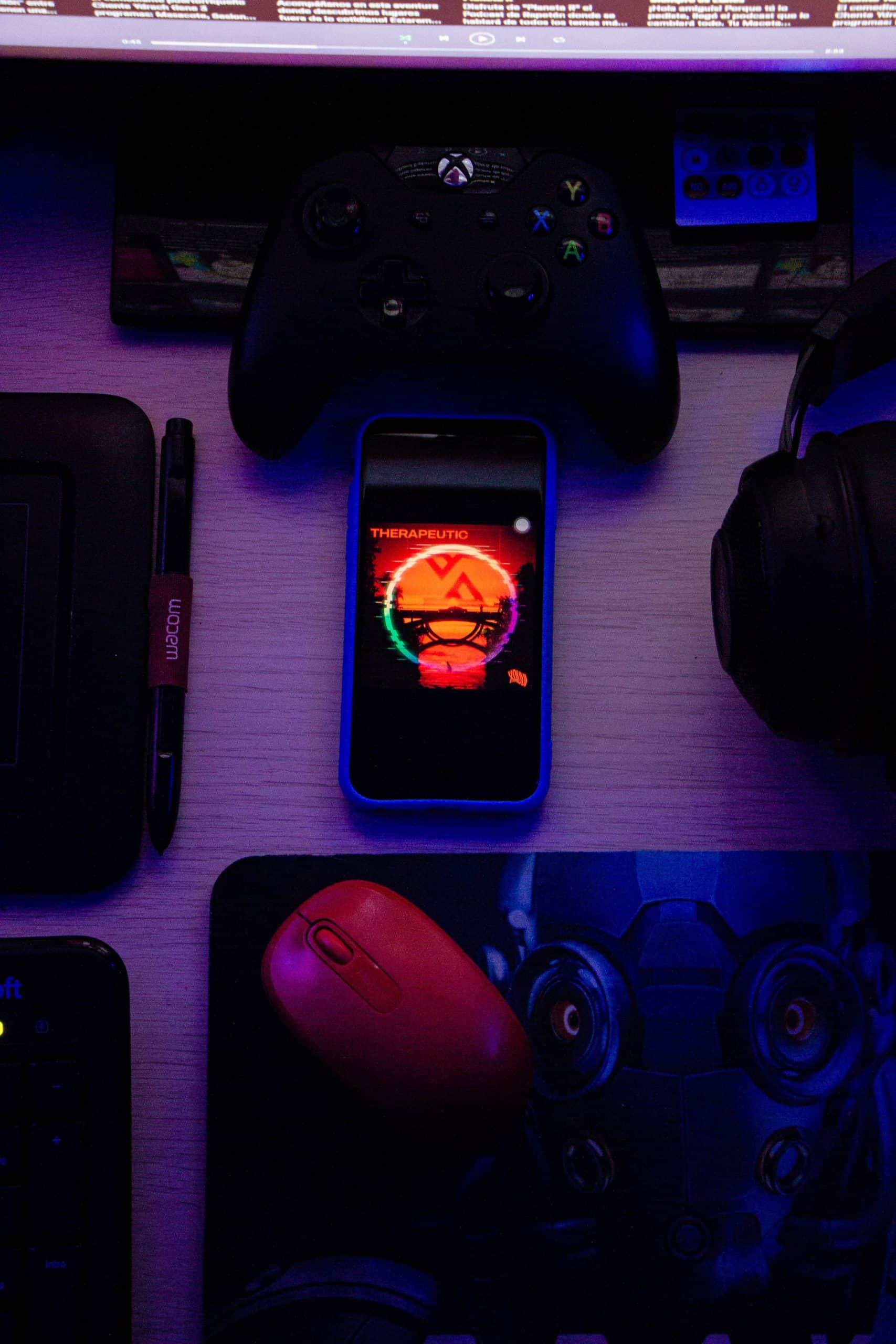