Why Bingo Has Thrived Online

Bingo has been a much loved and traditional pastime for Brits across the nations for a long time. While it was originally introduced from abroad, it’s not a large part of our culture and is ingrained into our leisure activities. Not only is it played commercially, but bingo fans can also now even buy their own home bingo games which have become a Christmas classic amongst many families.

Yet the digital transformation has meant there are new possibilities when it comes to playing bingo, in which the online format of the game has been a huge success. Sites like the official Wink Bingo site offer a huge range of benefits while providing much more convenience to players.

Below, we’ll take a look at how popular traditional bingo halls were and how online bingo has transformed the market we know today. 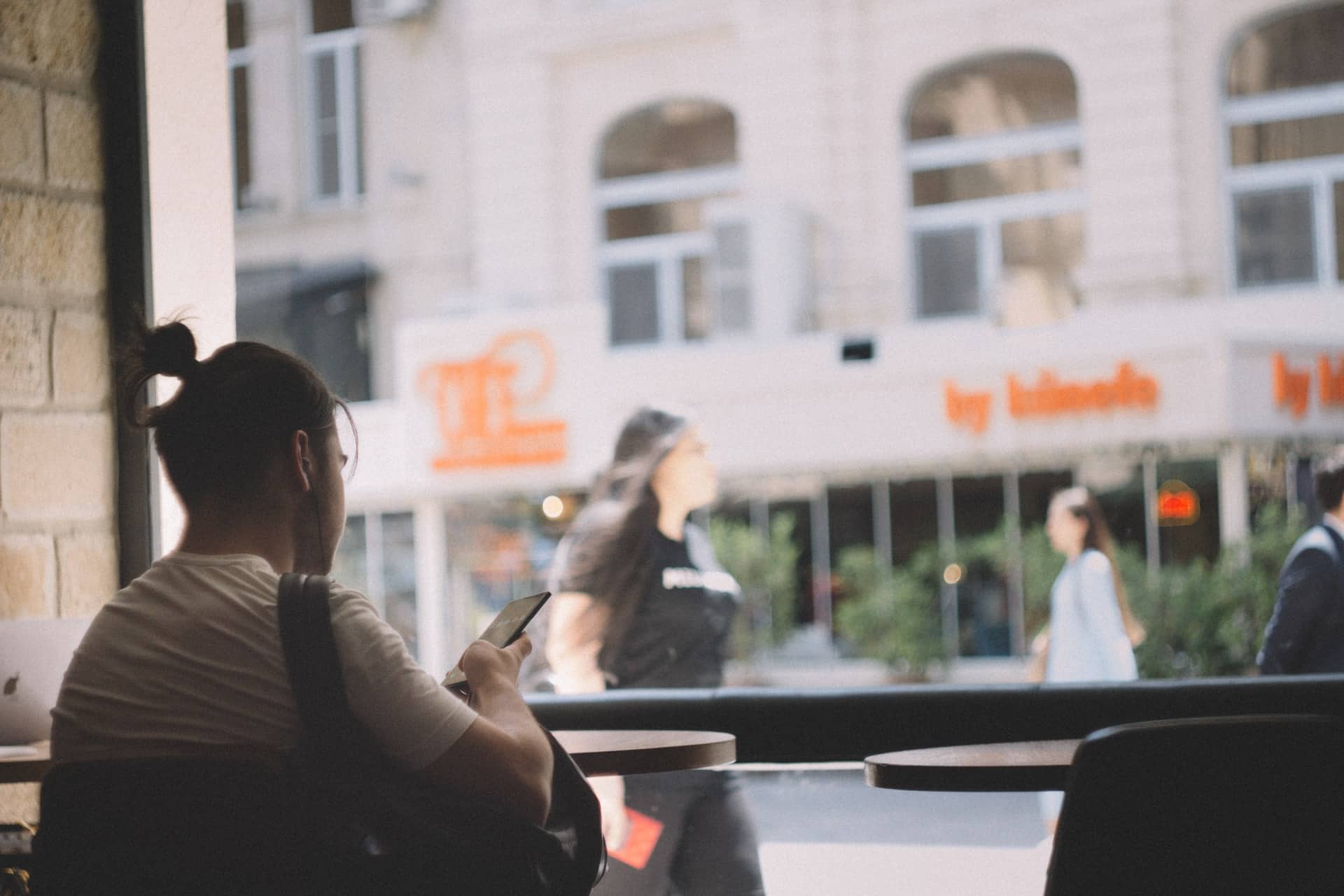 Bing halls have been around in the UK for almost a century, with many cropping up after World War 2. During the early to mid-20th century, there wasn’t a town or village in the UK that didn’t have a local bingo hall, in which it became an intrinsic part of the community.

Bingo halls were a place where friends and neighbors would get together to catch-up, socialize, and form a community again after the war. By the 1960’s, there were also large commercial bingo halls, further increasing the capital worth of the bingo industry. By the early 2000s, there were around 1000 bingo halls throughout the UK.

Yet just five years later, we began to see a major decline in the number of land-based bingo halls with the figures dropping from above 1000 to just 600 in the space of a few years. One of the major contributing factors for this decline was the rise of the internet and the digital era.

During the early 2000’s, computer technology became more affordable and accessible to households across the UK, and thus online bingo began to grow. By 2014, there were around 400 land-based bingo venues across the UK, as many players made the transition to online games.

While bingo was traditionally seen as a game played by older females, today’s bingo players are a few decades younger, more tech-savvy and there are also more men participating. Statistics indicate that 78% of online bingo players are female and almost 80% of players are aged between 35 and 64.

While there is still some progress to be made in terms of a gender-equal landscape, more men are participating than when players attended land-based bingo halls. Part of this reason could be because bingo was stereotypically cast as a women’s game, yet the rise of the internet has meant that more men can try the game out without being judged for attending a physical bingo venue.

We are also seeing players become more responsible as 70% of online players have used a deposit limit feature. While the introduction of online bingo introduced more risks for those vulnerable to online gambling, there are a number of safety measures in place, many of which players seem to be taking advantage of.

The Benefits Of Playing Bingo Online

Today, the global gambling market is worth around $516.03 billion. The digital era has allowed the gaming and gambling industry to grow at a phenomenal rate, in which it’s never been easier to participate in a game of bingo. So, what are the perks of playing online?

With online bingo, all players need is a stable Wi-Fi connection and a computer or smart mobile device to play on. With online bingo being available 24/7, players are able to play at any time and any place. That could be from the comfort of their own sofa, on the commute to work or even while on a plane.

Bingo used to be a highly stereotyped game as bingo halls were seen as a place where older women would go to socialize. This was particularly true around the end of World War 2 when communities were building themselves back up.

However, the versatility of the internet has meant that more men have become open to playing bingo online as they can play in the comfort and privacy of their own homes.

With more people participating in online bingo than that of bingo halls, there are more cash funds available to allocate bigger prizes. While many local bingo venues would have been limited by a modest budget, today’s larger online bingo providers are able to access a global audience of bingo playing fans.

In addition, online bingo is now much more interactive and even incorporates different themes, some from popular tv shows and movies. As competition is fierce among online bingo providers, sites are doing all they can to attract and retain players. As a result, there are now a lot of bonuses available for first-time players, in addition to loyalty schemes and other in-game bonus features.

Online bingo gained popularity rapidly throughout the early 2000’s. The growth of the industry happened almost overnight as more and more households gained access to the internet, and it grew from there. Today, online bingo contributes to a billion-dollar industry with no signs of it slowing down. 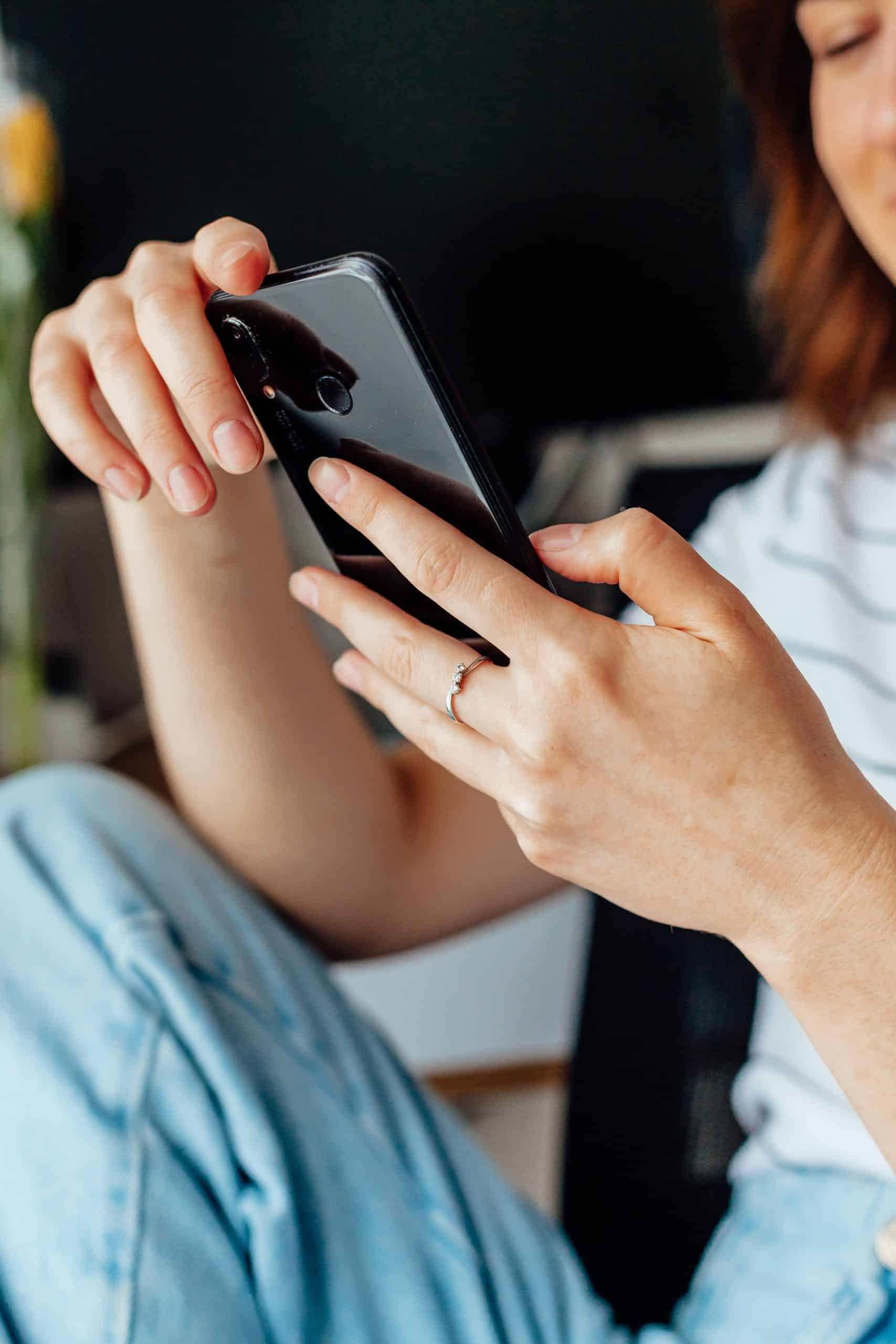