With 130,000 attending Comicon each year and thousands more enjoying other character-laden conventions or cons, they are the ultimate way to geek out with class. From Dragon*Con to the Anime Expo, these events are the place to be seen in costumes paying homage to your favorite characters. So, shop for the perfect golden lasso or put together your own lightsaber because cons are the coolest thing a geek can do. 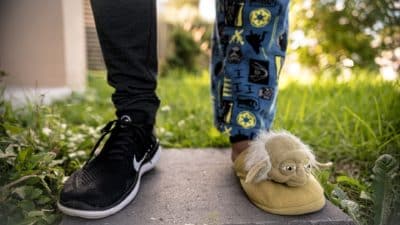 Purists attend the original Comicon in San Diego with outfits they purchase or make themselves. In addition to heroes from the pages of graphic novels, you’ll also fit in with characters from manga, Star Wars or anime. In fact, some patrons treat this convention as an adult costume party where anything goes.

Geeks plan ahead, so choose or make a costume that you can wear comfortably for a few hours at a time. When you dress as a character you love, you feel confident. This is also a great way to meet like-minded people. You can have whole conversations in character. How geeky is that?

Some geeks put together a website where you can find sci fi conventions happening across the world. Sadly, there haven’t been any off-world conventions yet, but you know it’s coming to a galaxy near you soon.

Neophyte space travelers from Earth will be there to geek out with class. In the meantime, you can choose a physical or virtual convention to attend dressed as characters from literature or big-screen franchises such as Star Wars and Star Trek. Most people come dressed as Star Trek or Star Wars characters.

So, if you are partial to Lieutenant Uhura or Luke Skywalker, add unique elements to your costume. For example, you can build your own light saber or carry an official Star Trek communicator from the original TV series. Unfortunately, Scotty won’t beam you up due to regulations recently passed by Star Fleet, but it makes role playing even sweeter when other fans notice your swag.

These cons celebrate the sensory overload of cartoons that started in Japan but have gained popularity around the world. Anime characters are favorites among cosplay participants for their larger than life appearance and sometimes risque costumes.

Detailed, highly realistic masks, hairstyles, and accessories can make you the crowd favorite during a costume parade or just walking around the convention hall. Geek out with class as Sailor Moon, Dragonball or an obscure character only true aficionados will recognize.

The anything-goes atmosphere at many anime conventions means you could also just put out a Japanese school uniform as a sassy first costume completed with high ponytails and comfortable shoes. Geek out with class and style at a virtual convention during the lockdown to stay safe and still have nerdy fun. 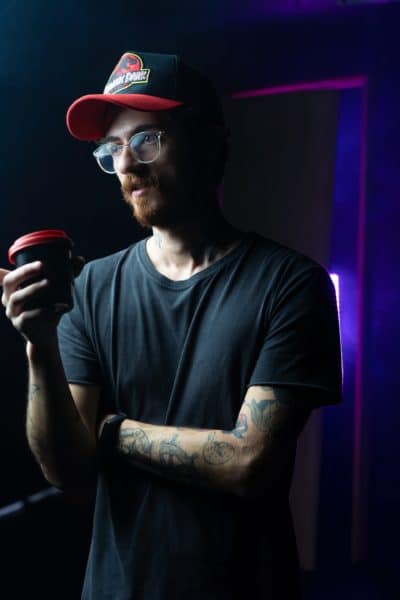