Driverless Cars – Are They Really The Future?

We all have seen driverless cars in sci-fi movies and ever since we’ve been dreaming to see them running on the roads. However, in 2018, these cars became a reality. Many car manufacturing companies like Lexus, BMW, Mercedes, and Tesla have tested driverless autopilot system on roads.

Though autonomous car technology has been developed already, fully-driverless technology is still in the testing stage. As we speak about it, we obviously can’t wait to see these amazing cars on the roads. According to an estimate, by 2020, there will be over 10 million self-driving cars on the streets. 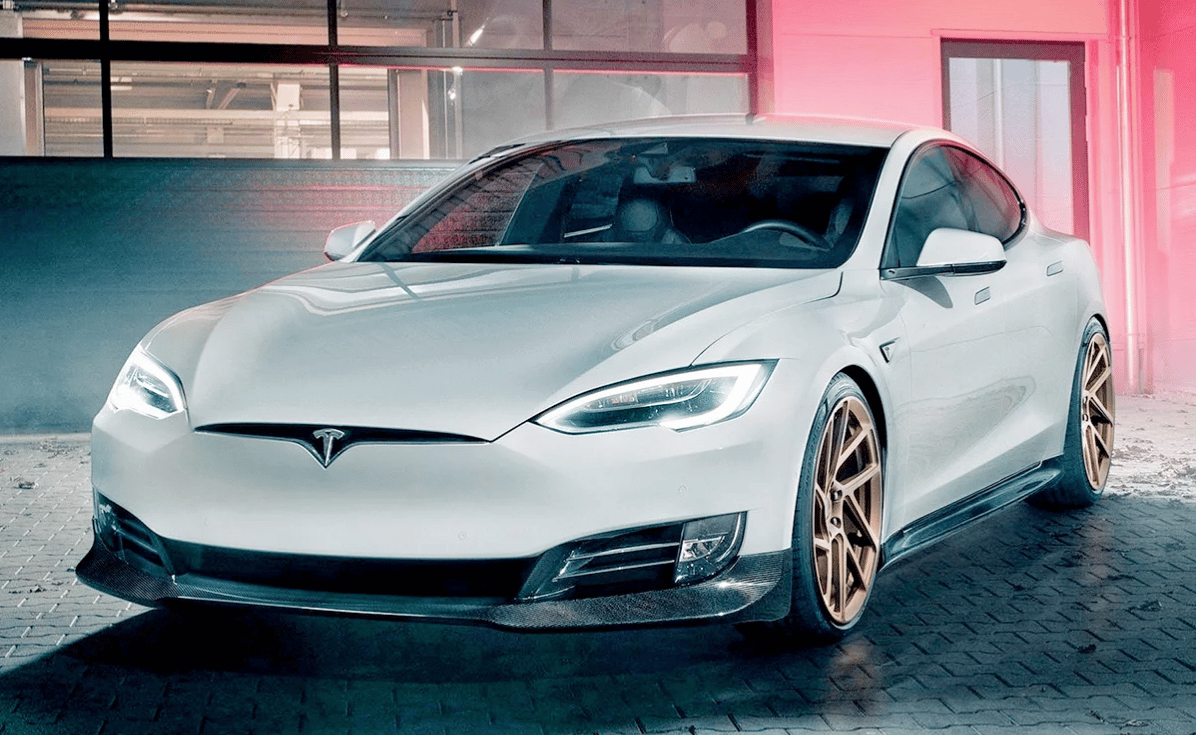 To know the background For the knowledge, it is essential to know that Partially automated cars made their way to the car manufacturing industry a few years back. For example, executive vehicles like the BMW 7 Series can be controlled remotely and have an automated parking feature.

If you want to learn about these cars and technology, then you have come to the right place. This article has some fantastic facts, some pros, and cons related to these driverless cars. To learn about them, keep on reading!

The Advantages Of Autonomous Cars

A human can get easily distracted and cause an accident, which is almost always the case. Thousands of accidents occur every year due to the negligence of others. Contrary to this, the computer has removed the risk of distraction or making any mistakes behind the wheel. Different cars have already been introduced with several automatic modes such as changing lanes, parking, and braking when traffic is approaching.

Humans are known to make bad decisions based on their emotions. Many people do not understand what to do in certain situations, and they panic, or when they drive drunk. This usually leads them to the worst situations, such as severe accidents and serious legal charges.

In this situation, car accident attorneys are their only way to survive the condition. When it comes to self-driving cars, they are nothing like humans because they do not drink, won’t indulge in tailgating, and above all, have no emotions.

The new autonomous car technology has contributed much in reducing the number of accidents, casualties, and fatalities. The numbers are expected to decrease more when this technology is developed more fully.

The Disadvantages Of Autonomous Cars

No Human Override To Avoid Accidents

Undoubtedly, the elimination of human errors will help in lowering the rate of accidents by preventing them. However, some accidents can occur due to the fault of the computer. In such situations, there should be an emergency human override to avoid accidents.  If not, then you may meet a severe accident in the blink of an eye.

Just like any computer system that is connected through the internet has security concerns, so too the security of internet-connected driverless cars can also be compromised easily unless there is a strong security system. This vulnerability of autonomous cars means your private car data can be hacked, and your vehicle can even be stolen.

Autonomous cars, or computer-controlled vehicles, should be developed with technology that has facial recognition, comprehends facial expressions, body language, human signs, and such things easily. However, these advancements are yet to be developed and installed in cars.

Not Ideal For All Conditions

At this point in the development, driverless and self-controlled cars can not keep up with  bad weather conditions such as heavy snow and rain. Autonomous cars have sensors with the help of which they are able to drive, but in bad conditions, these sensors do not work correctly. Therefore, you cannot trust a car to drive itself in such situations. 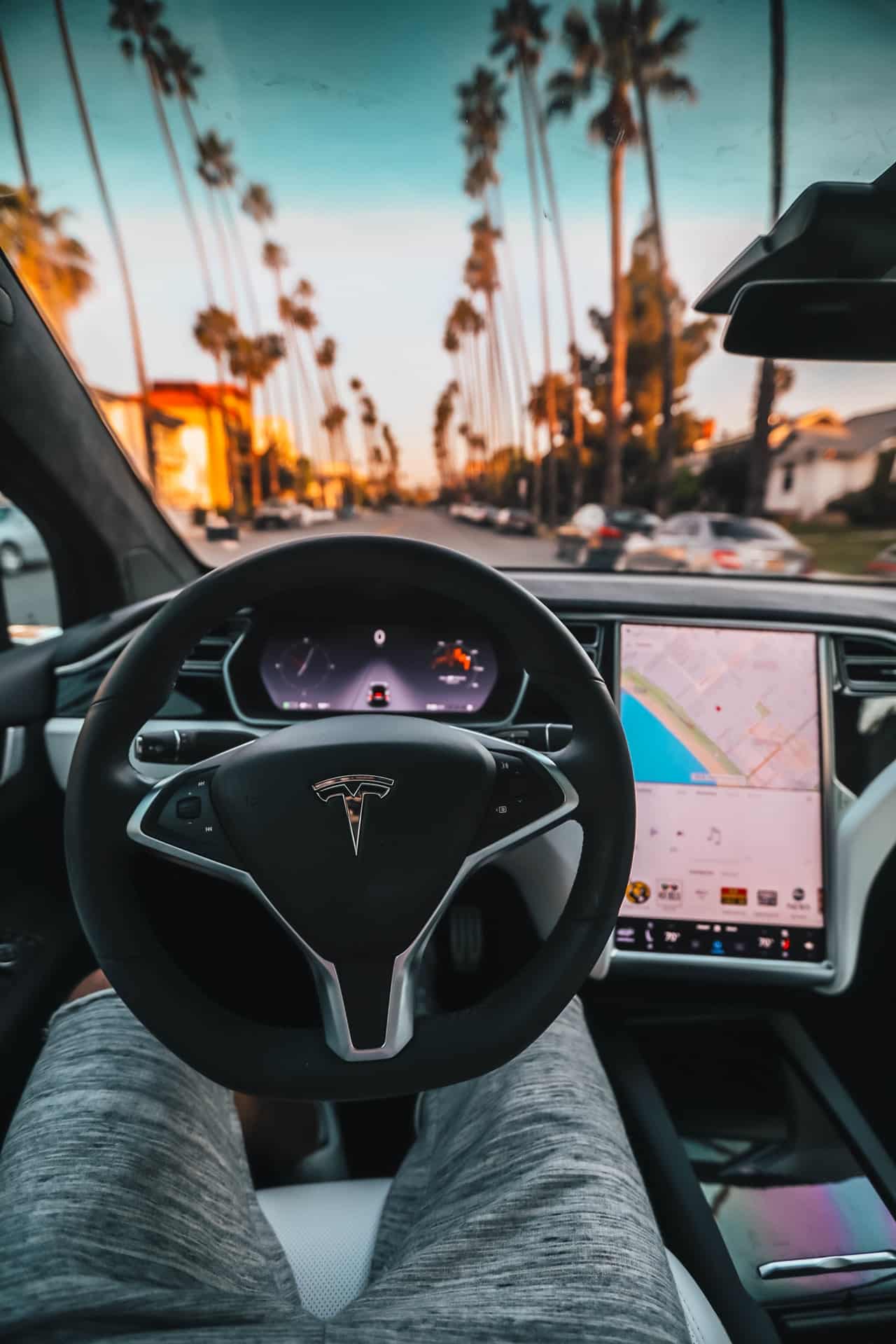