On December 1, 2019, a woman was brought to a back alley by a nightclub employee, and the employee allowed another man to sexually assault her while she was under the influence. This woman is just one of many victims of predatory men at nightclubs. Sexual harassment and assault have become an epidemic in America, especially in nightlife venues such as nightclubs. There is newfound public scrutiny surrounding nightclubs since many other women spoke out about their similar experiences following the December 2019 incident.

Nightclubs were created to be a place of relaxation and fun, and everyone is invited to hang out and dance in a great atmosphere with good music. It was a place to escape the harsh reality of life, but it has quickly become a breeding ground for sexual assault and predators. Nightclubs can still turn the situation around and foster a safe and fun environment for everyone with increased security measures. 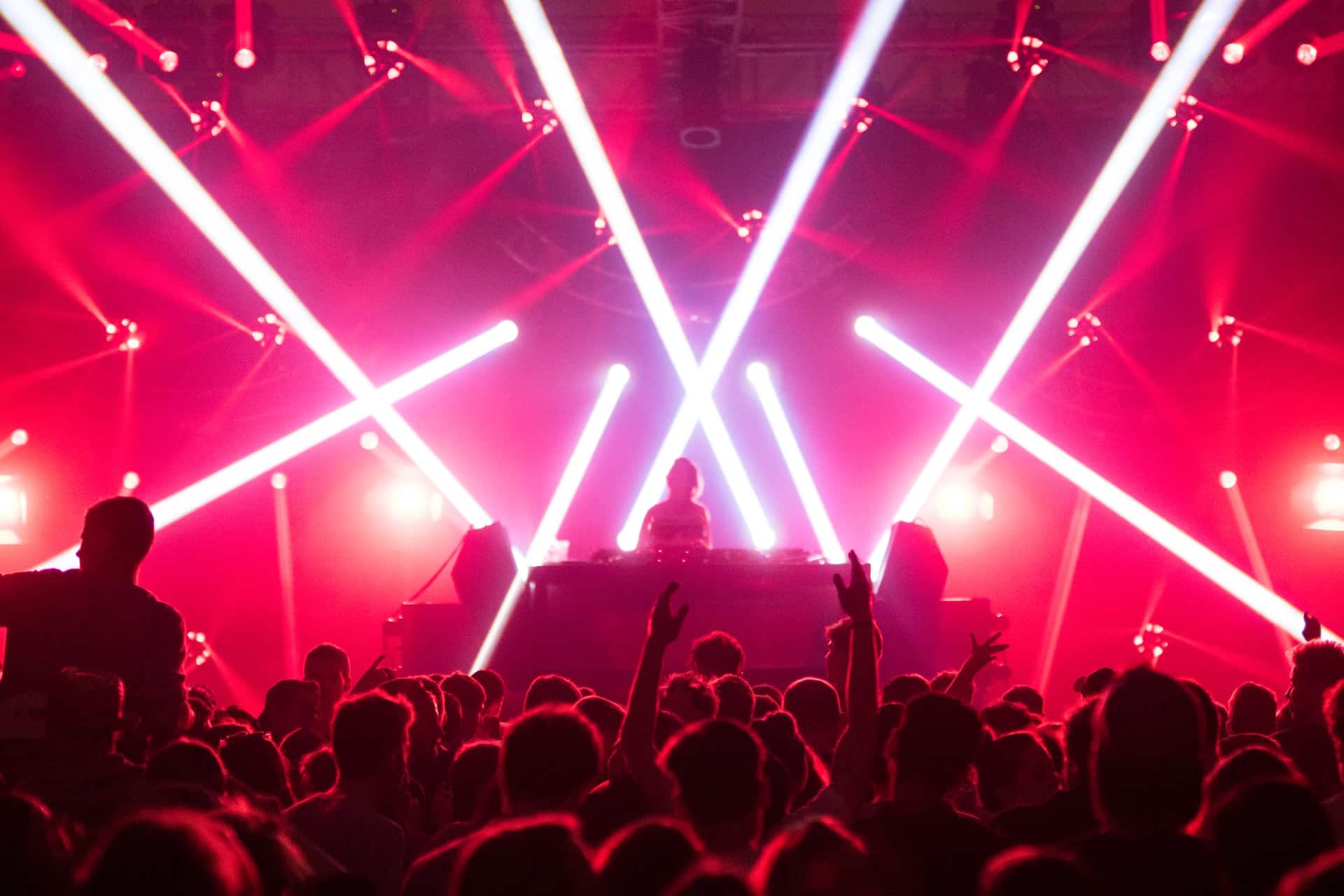 A safety policy can vary greatly from nightclub to nightclub but having one is imperative to increasing security in nightclubs. Do not make it a subjective policy, and be sure to have a “Patron Code of Conduct” in clear view for all those that enter. This sign should state proper behavior and what behaviors will get a guest removed from the club. Examples of what can be included in the Code of Conduct include:

Any violation of the above code of conduct will result in removal from the club and a possible permanent ban.

Have Physical Methods Of Increased Security

While it is a great idea to warn guests of what behavior is condoned first, there will always be members who disregard the rules. A great way to combat this is by catching such members in the act. Installing surveillance cameras throughout the club and having an employee regularly watch the footage is a great way to spot any unlawful conduct that is about to happen or has already happened.

In addition, the recording can serve as evidence in a case against the perpetrator. Be sure to let guests know they are being monitored with a sign outside the club. This can ward off possible offenders.

Recordings should be monitored and recorded. Ideally, footage should be kept for as long as possible in the off chance an incident occurs, and law officials need to see it. Thirty days is a good policy for how long a recording should be kept. Ensure that the lighting in the club is adequate for the security camera to pick up people on. There should be no darkened or blind spot in the club.

Clubs in higher risk areas or more risk-averse clubs can also consider installing a metal detector at the entrance. The detectors should be used on every guest regardless of status and fame to ensure fair treatment and fewer incidents

Having a policy and preventative measures are a great way to keep a club safer but enforcing the policy is also important. Nightclubs allow many people in, and sometimes this diversity can be great. And other times, predators slip through the crack. Depending on how large the club is, it should have multiple licensed and trained security personnel around the premises. The general rule is to have at least one security personnel per 75 guests.

Security guards should be trained to act with swiftness but discretion. Their goal is to minimize attention and handle the situation with care. Many clubs have also included employing restroom attendants to prevent sexual assault in bathrooms since security cameras cannot be added in private areas.

Guards should be distinctly dressed so guests can seek help from them. They should also be dispersed throughout the property to have complete surveillance.

Nightclubs often have a lot of employees, so ensure all staff members understand the policy. Guest safety should be highlighted and prioritized.

Sometimes situations are unavoidable, and all the security measures and employee training in the world cannot help. Nightclubs should aim to be as cooperative as possible with the victim. If the victim believes that the property failed to keep their area safe, they could contact a negligent security rape lawyer who will persecute the property. 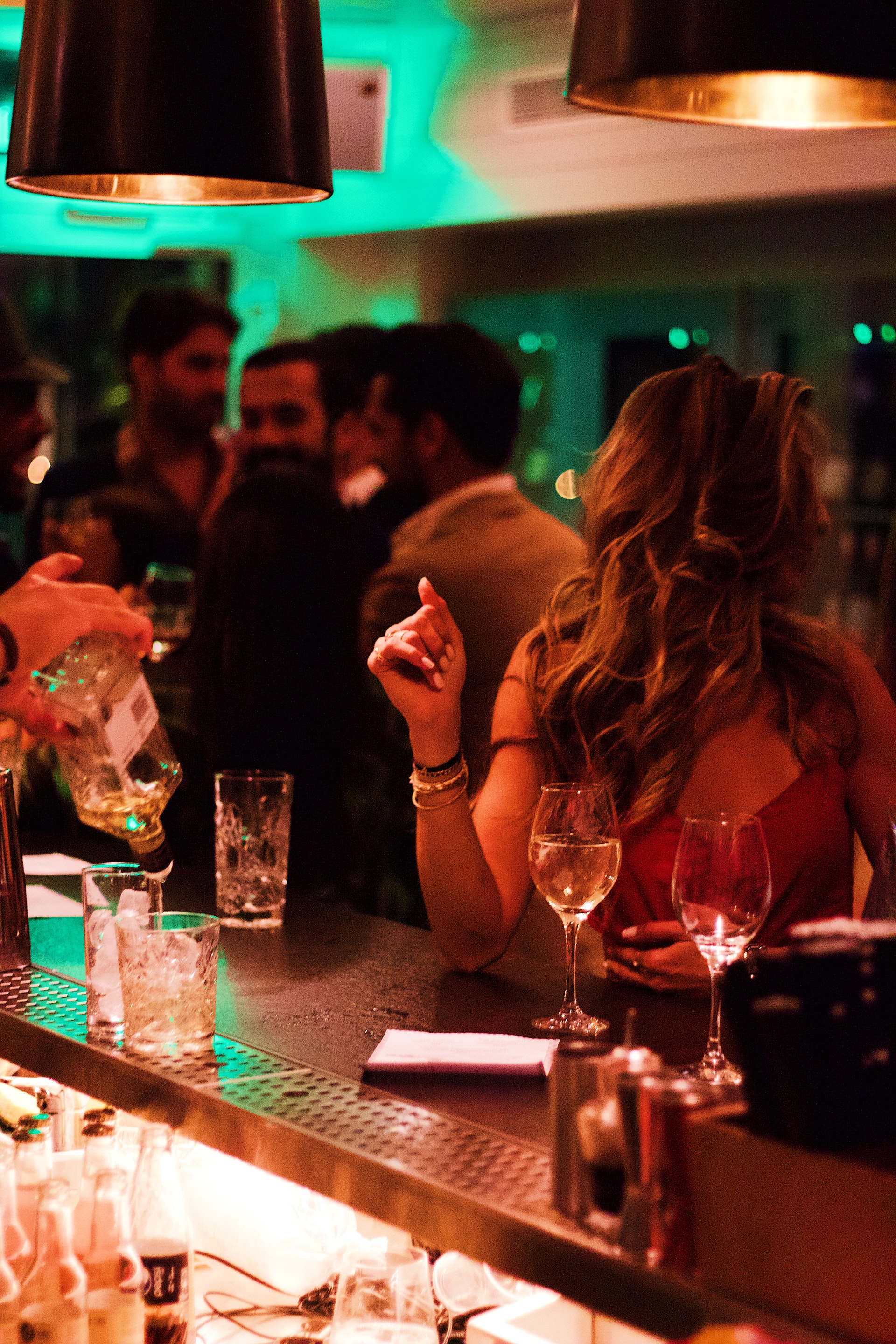