How To Legally Buy Marijuana

Now that marijuana is legal in almost every state, we are sure you want to know how to go about buying it. In many countries and states, you can only legally purchase marijuana from a licensed dealer. The main reason that marijuana has become legal is for its medical purposes.

Medical marijuana has many benefits and treats many conditions. Marijuana, or weed as it is most commonly known, is hard to come by in a legal manner. There are many things to consider before buying marijuana. It is best to understand why you are buying the weed. Are you using it for medical or recreational reasons?

You do not necessarily have to buy marijuana from a person you can buy it online. So how do we go about buying marijuana online? There are a few things to know when buying marijuana. These things are not widely known to first-time buyers. Here we discuss the things that you would need to know when purchasing this drug. 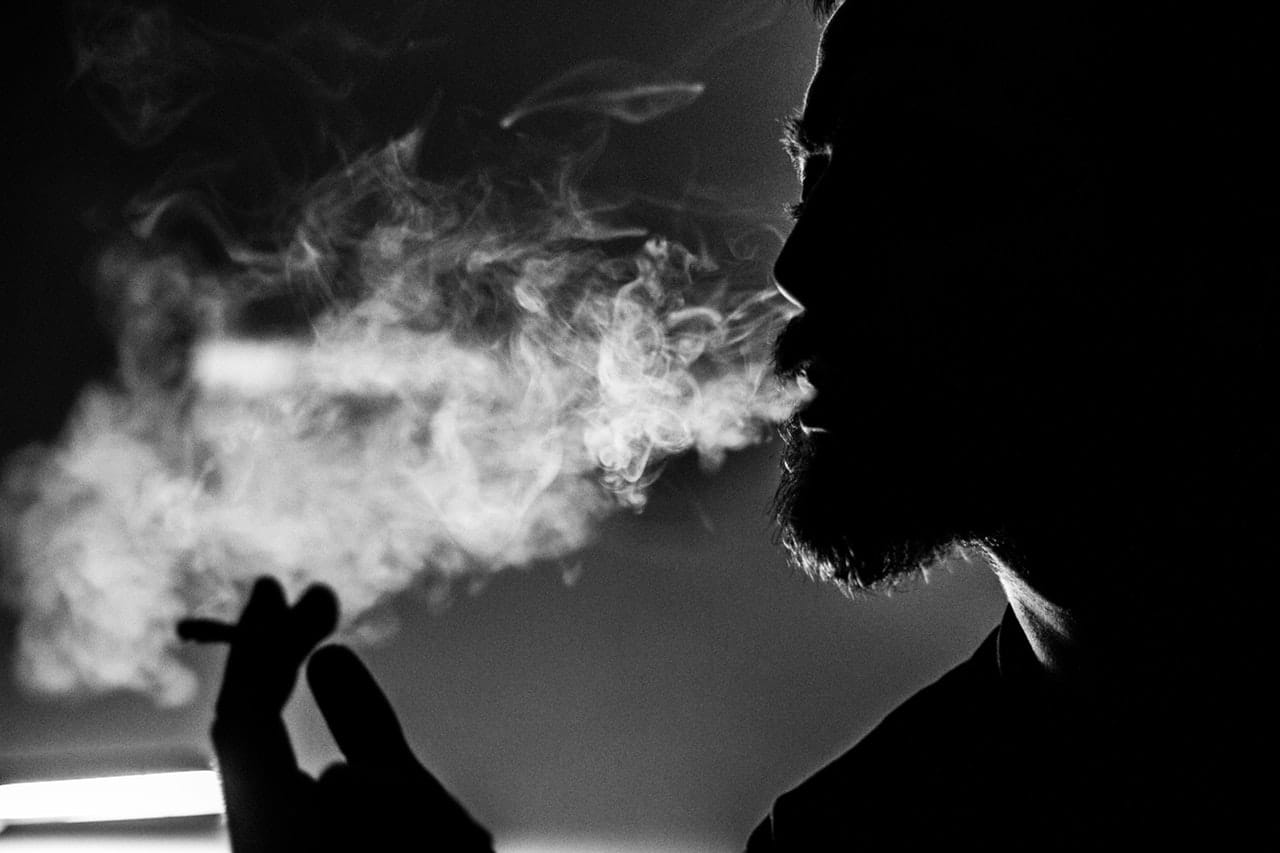 What States Is Medical Marijuana Use Legal?

Only 33 states have legalized the use of marijuana for medical reasons. It is vital to know which states allow you to buy this plant. None of us want to go against the laws of our states. A few states, such as Alaska, California, Delaware, and Florida have made medical weed legal. Louisiana, New Jersey, and Maryland are other states that allow this. You can find a medical marijuana doctor online, located in these different states to help you get the best recommendations from their qualified team.

West Virginia, Maryland and Pennsylvania have a possession limit of a 30- day supply. The amount given is to be determined by the practitioner. States that need a doctor to prescribe marijuana are not a part of these lists. Prescribing cannabis is considered illegal based on federal law.

What States Is Recreational Marijuana Use Legal?

Recreational marijuana use is only legal in eleven states and Washington DC. More and more states are legalizing marijuana for medical purposes. Unfortunately, very few states have legalized weed to be used for fun. Other countries like South Africa have just legalized recreational weed. This plant can only be bought from a licensed practitioner or seller.

Alaska, Colorado, and California have legalized the recreational use of marijuana. Maine, Massachusetts and the District of Columbia have allowed weed as well. States like Oregon, Michigan, Nevada, and Vermont are also such states.

Washington DC and Illinois have legal recreational weed as well. Illinois is the eleventh state to legalize marijuana use for fun. Yet, Washington DC does not allow you to grow marijuana plants. Only people over twenty-one are permitted to buy or have weed. The amount of weed they are allowed to have differs from state to state. Most of these states legalized the growing of the plants.

How To Buy Marijuana Online

Many sites allow you to buy weed online. Places like ilovegrowingmarijuana.com sell the plant online for your convenience. This site also gives you information on the plant. To buy weed on online sites, you must enter their websites or their online stores. These sites will usually have menus displaying their products and other weed-related things.

Make sure you do your research before you pick a product. Choosing the right one for you is crucial for your needs. Decide whether you want to smoke it, drink it, or eat it. Then put in your basket or cart and pay for it.

What To Know When Buying Marijuana

When buying weed online, you won’t know what you are getting until after you have gotten it. The most important things to look out for is the look, smell, structure, and the feel of the flower. The more trichomes you can see, the better its potency is. A lime green color to a dirt brown can show when a good plant has gone bad. A good quality strain of weed will show an array of colors.

To Sum It Up

There are so many ways to buy marijuana illegally, but there aren’t many ways to do it legally. Few states allow recreational use, thus purchasing the plant can be extremely difficult. In most states and countries, it is still illegal to grow your own marijuana. Each state has its own laws for buying the drug. There are a lot of things to know about the rules of these states.

Very few states have legalized recreational marijuana use. These states also have their own laws about purchasing the drug. Finding a licensed dealer can be difficult as getting a license is a difficult task. 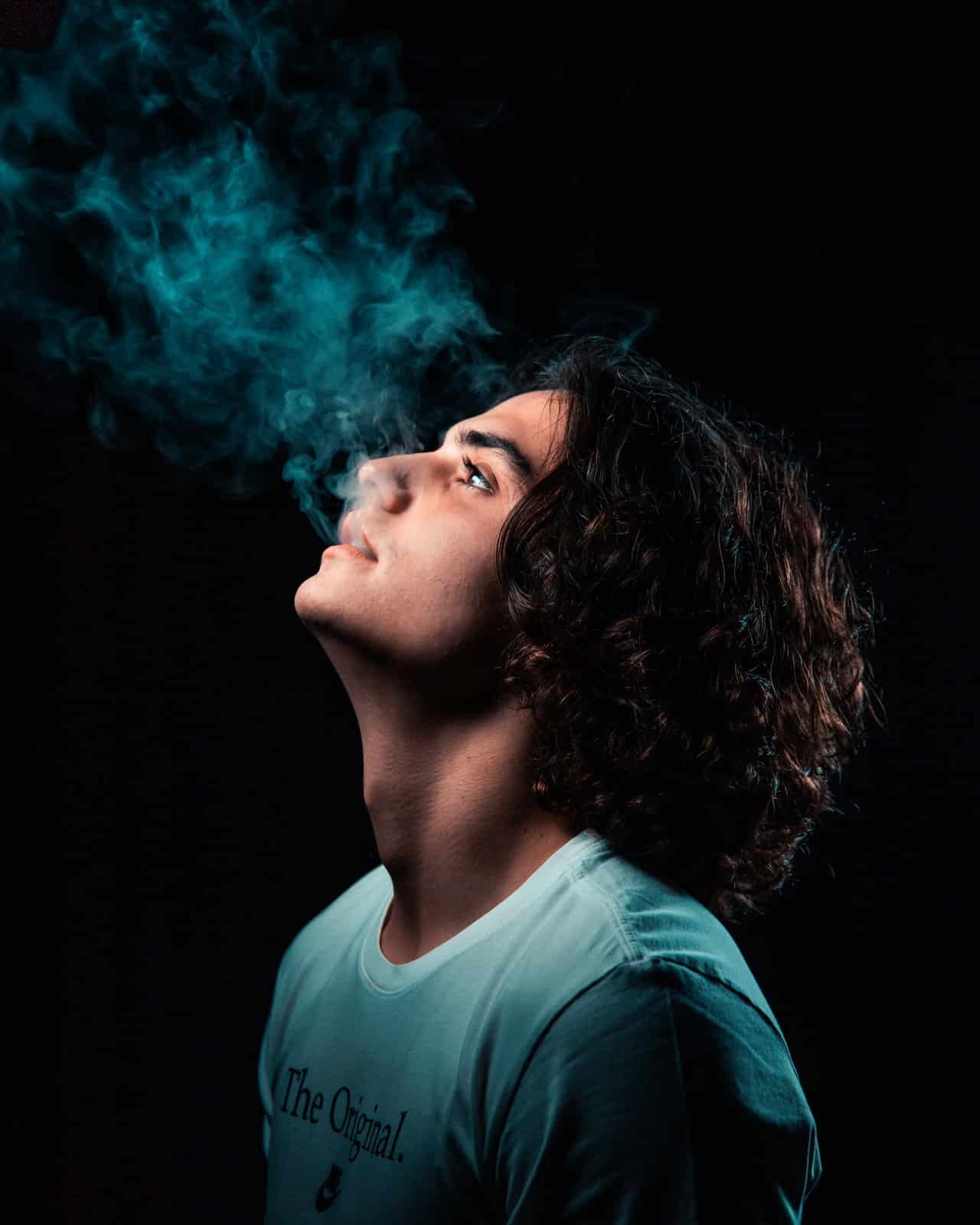