Somalia is currently enduring volatile circumstances, bordering on a massive humanitarian crisis, as destructive floods, desert locusts, and the COVID-19 pandemic are combining to create an almost insurmountable series of events.

As a country lacking the coping mechanisms found in neighboring nations, Somalia is being thrust into a scenario that threatens to undo its political and security gains developed over the past decade. Without intervention from the international community, local authorities are short of the needed assistance to avert a complete disaster.

Mike Douglas, the CEO of SKA International, has dedicated much of his efforts to working in high-risk conflict zones throughout the last 25 years, supporting operations that focus on humanitarian aid and logistics. He explains the pressing need for international assistance to be given to Somalia’s residents. 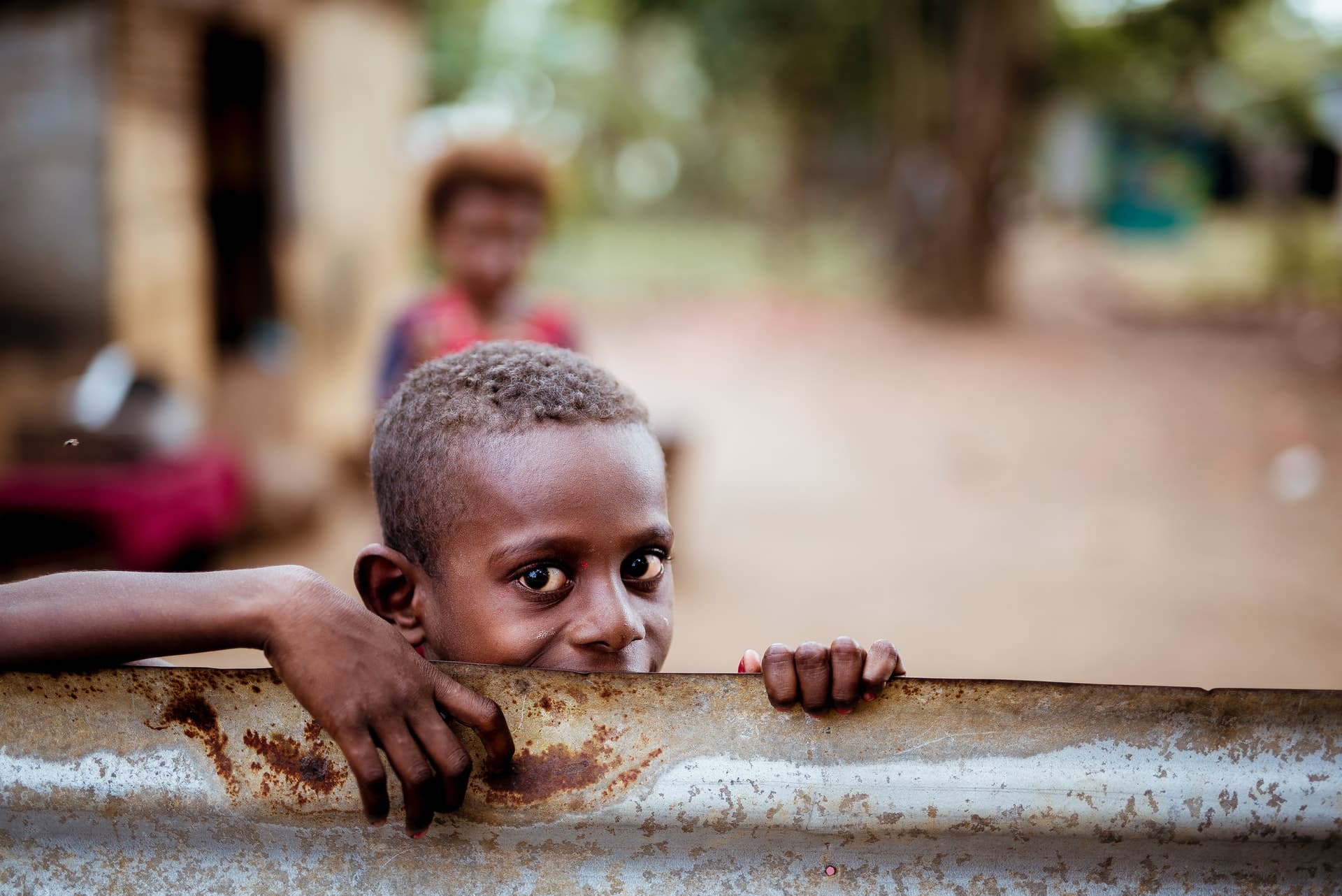 Before examining the chaotic effects that Somalian communities have experienced recently, it is important to underline the state of their health care system, Mike Douglas says. Somalia ranks 194th out of 195 on the Global Health Security Index, trailing North Korea and only edging ahead of Equatorial Guinea.

Global standards for health care workers indicate that 25 experts should be available to every 100,000 people, but Somalia merely has two health care professionals per 100,000 people. There are 15 ICU beds for a population that exceeds 15 million, making it one of the least prepared countries in the world to identify, document, and immediately respond to a pandemic.

Nearly 500,000 people have been displaced by flooding in Somalia’s central regions, Mike Douglas of SKA International notes, and upwards of a million have been affected. Authorities and partners estimate that 80% of the 22,500 people living in Qardho town were displaced because of flash floods in April. Businesses and markets were submerged, many people lost their sole source of income, harvests have been ruined and commodity prices are largely inflated, too expensive to purchase in the market.

These floods have devastated more people than the 2019 Deyr floods that were present from October to December and affected 544,400 people, while also proving more catastrophic than the 2018 Gu’ floods that troubled 352,500 people.

Somalia’s locust threat is the worst seen in 25 years, posing serious danger to the food supply and urging the government to declare a national emergency in February. A sizeable portion of crops are expected to be lost this year — hundreds of thousands of acres have already been destroyed — due to the locust infestation, which will expand the food insecurity and nutrition issues for many Somalis. The United Nations agency called for a collective campaign to handle the crisis, deeply worried about the risk that the swarms will eventually reach more countries in East Africa if the proper measures are not followed across the region.

Unusual climate conditions are amplifying the locust reproduction and the agency has reported that the increase could carry on until June. Instant action is necessary, since swarms of up to possibly hundreds of millions of desert locusts can travel 150 kilometers per day and wreck rural livelihoods.

Finally, Somalia has been contesting with the COVID-19 pandemic as well, with its first registered case coming in March and a leap in the total number of cases continuing. All Federal Member States have reported cases and significant socio-economic disruptions are being encountered across the country.

People are struggling to even afford the basics, the coronavirus restrictions have reduced casual labor opportunities and those businesses that depend on supplies being flown in are at an uncomfortable standstill because of suspended airline services, says Mike Douglas of SKA International.

Also, there are obstacles in mitigating the virus itself: contact tracing, a critical tool in tracking the possible spread of the illness, is problematic in remote areas; health care workers are forced to travel through horrendous terrain; some Somalis are reluctant to proceed with testing because of a belief that they will be condemned by the community afterwards; others fail to self-isolate due to living in a crowded environment or an inability to obey instructions; and plenty of patients wait too long to visit a hospital for treatment.

The World Health Organization (WHO) has revealed a lack of funding in areas of case management, surveillance, and laboratory diagnostics and coordination, all of which are fundamental in combatting COVID-19. In March 2020, the Federal Government launched the National Preparedness and Response Plan for the coronavirus, a model that is hoping to receive $57 million over the next six months. 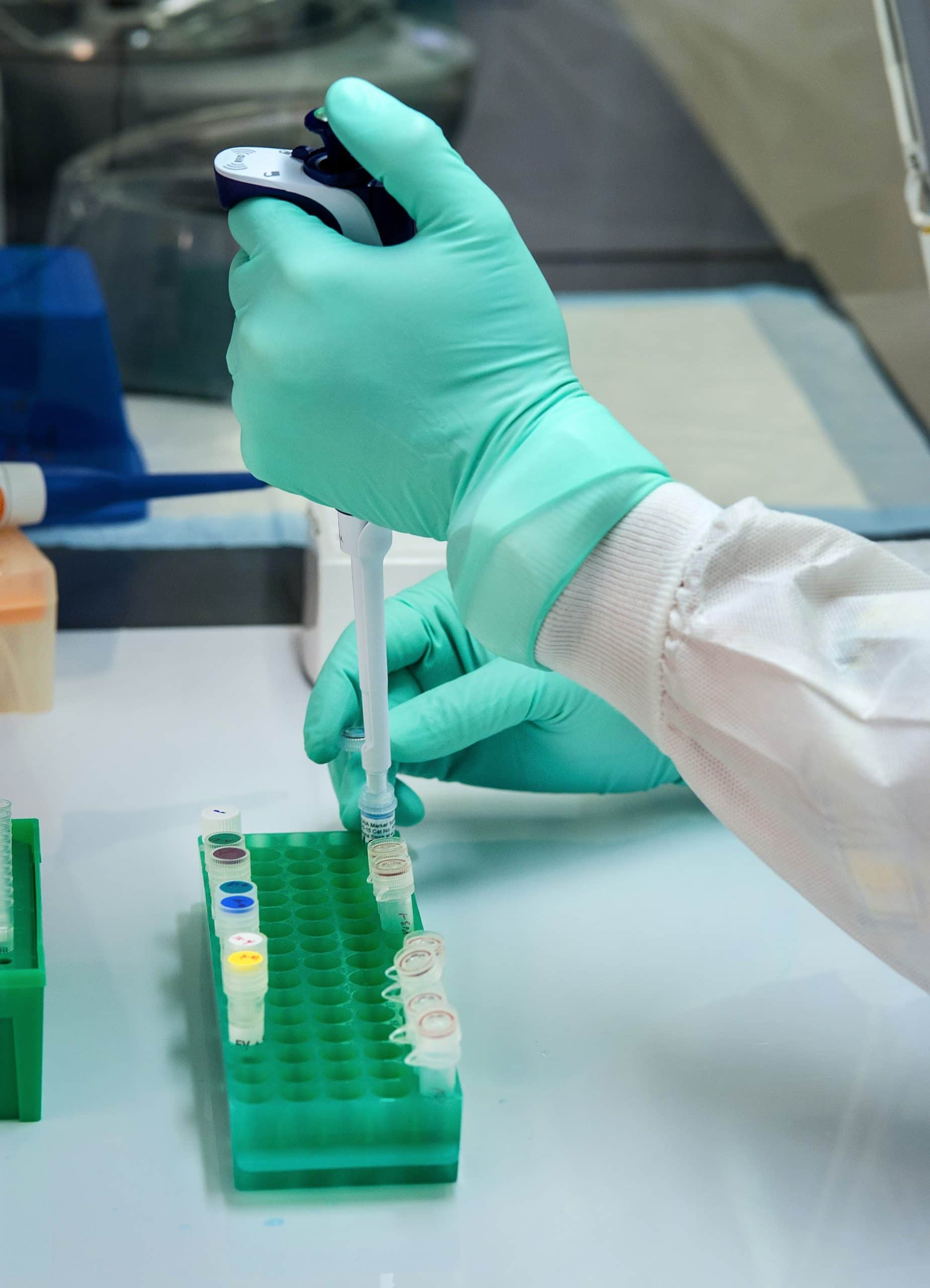