A Neighborhood Guide To Life In NYC

Every New Yorker knows that your experience living in the Big Apple is defined by the neighborhood that you live in. New York City is made up of five boroughs, and you’ll get to know them well after some time. Each district has its charm and unique characteristics.

Nothing can replace being in the boroughs, foot on the pavement, feeling the rush, and embracing the city sensations, but we’re here to help you get an understanding of what makes this global city so spectacular; the local.

We’ll provide you with an overview of the boroughs and some detailed insight into some neighborhoods that exist within them. There’s something for everyone in New York, no matter what they’re looking for. 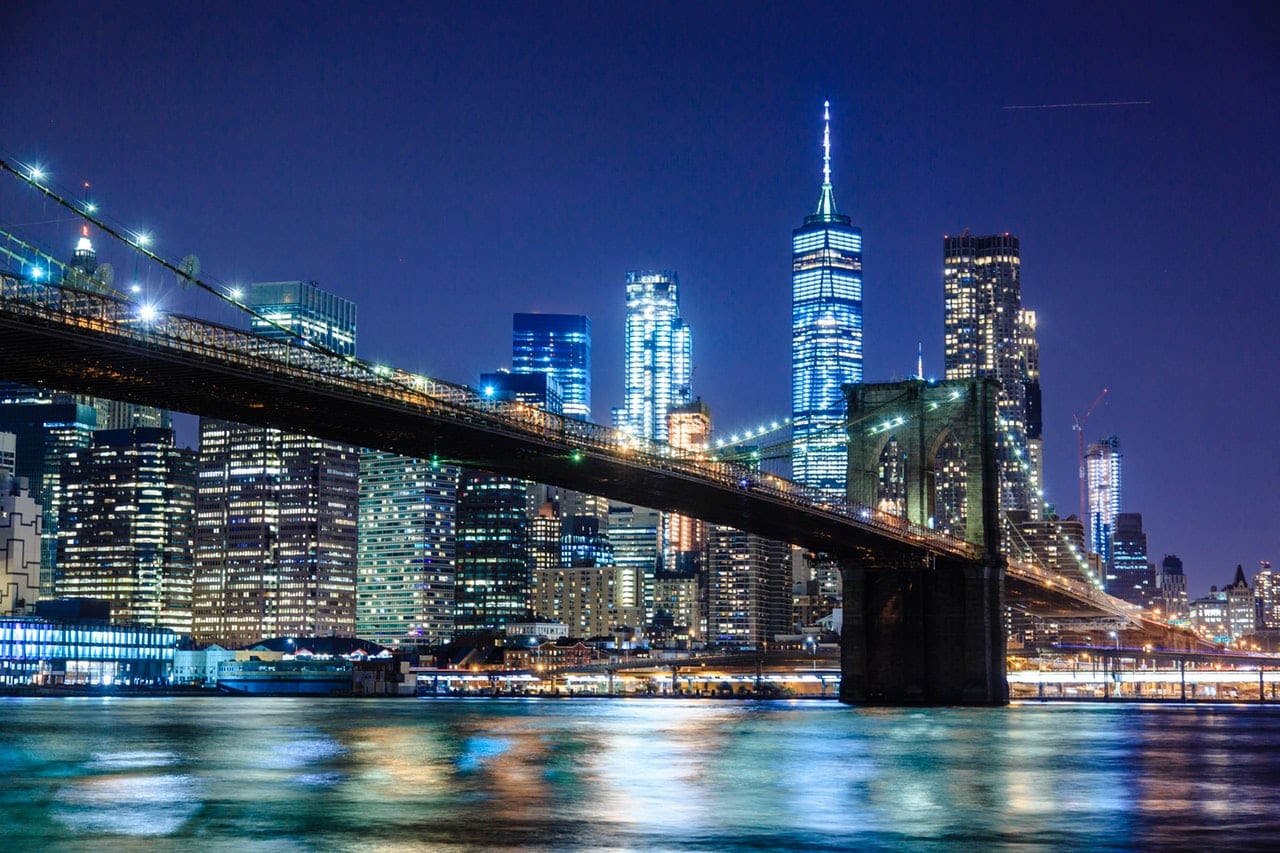 Manhattan is the center of the city (and sometimes it feels like the whole world). When people think of NYC, generally, this is what they imagine.

The epicenter. The hustle and bustle. When you think of Broadway and Times Square, your mind is in Midtown Manhattan.

Here you’ll see a mix of suited businessmen, large groups of tourists, and the world’s most talented street performers. The buildings are taller here than anywhere else in the city, and you can feel the world moving around you.

LES, otherwise known as the Lower East Side, is known for its grungy charm. This neighborhood is home to the best bars and is where you’ll find the most heated nightlife.

If you’re lucky, you might just run into Beyonce. Soho and Tribeca have some of the most high-end shopping in the city. The streets are beautiful and inviting unless you’re walking in heels on the cobblestone.

This is by far Manhattan’s trendiest neighborhood. The global elite and the local community come together here to enjoy incredible restaurants in the city and chic art galleries.

Greenwich Village used to be the bohemian capital of the world. Now it’s home to many successful artists and professionals who live inside absolutely gorgeous brownstones. It’s also the best place to get a bagel.

Known for its open population and the historical event of Stonewall, this is a mecca for many members of the LGBTQ community. It’s home to the best gay pride parade in the world.

Historically, the neighborhood is known for its blue-collar population, which is why it’s epicenter is called Union Square. Home to many universities, the streets are now crawling with students from NYU, The New School, and Pratt.

The Upper West Side is home to the American Museum of Natural History, a must visit place. Living here is beautiful, and there is easy access to Central Park. There isn’t much nightlife, and the rent is steep, making it a very family-oriented neighborhood.

The Upper East Side is renowned for the wealth that exists here. This neighborhood has the most expensive real estate. The apartments here are generally single-floor or massive penthouses. It’s also home to elite private schools like Spence School and Rudolph Steiner.

Harlem is rich in history. The combination of new and old businesses blend beautifully. The community here is tight-knit and vibrant. Though it’s in Manhattan, it’s on the north side of the island, so a commute to midtown or other areas in the city is quite long.

Across from the East River is Brooklyn. This massive borough is made up of a variety of ethnic enclaves and unique public and artistic spaces. People who live in Brooklyn take their neighborhood very seriously! A little slower than the Manhattan pace, many people choose to live here and enjoy a decently quick commute to work in Midtown or the Financial District.

Williamsburg is a hotbed for young professionals. You’re sure to find some of the best yoga classes and coffee shops here. Most new businesses here are tech-savvy. You don’t have to worry about lugging quarters to the laundromats here, they most likely all accept apps like Shinepay.

Greenpoint is what we think of when imagining old New York. Home to a large Polish diaspora, there’s some of the best comfort food in the city here.

This is the most hipster neighborhood in Brooklyn. The buildings are covered in colorful street art, and there are many breweries and unusual spaces to hang out.

The best park in Brooklyn is located down under the Brooklyn Overpass (DUMBO). This neighborhood is excellent for families and anyone who wants to enjoy a beautiful view of the East River and the Brooklyn Bridge.

Home to the most diverse immigrant community in the city. This is where you’ll find the best food in New York.

Quaint and clean are two words we’d use to describe Astoria. Traditionally a neighborhood for families is still home to affordable real estate and a close community feeling.

Often forgotten, Staten island is a sleepy borough of NYC. It’s cheap to live here, but the commute can be draining.

This is a borough in the peripheries of New York and is the birthplace of rap and hip hop. It’s also home to the New York Yankees.

NYC is massive, and moving there is one of the most exciting decisions anyone could make. Before you settle on your new home, take note of what you imagine from your life there and pick a Burrough that encapsulates that reality (if you can afford it). 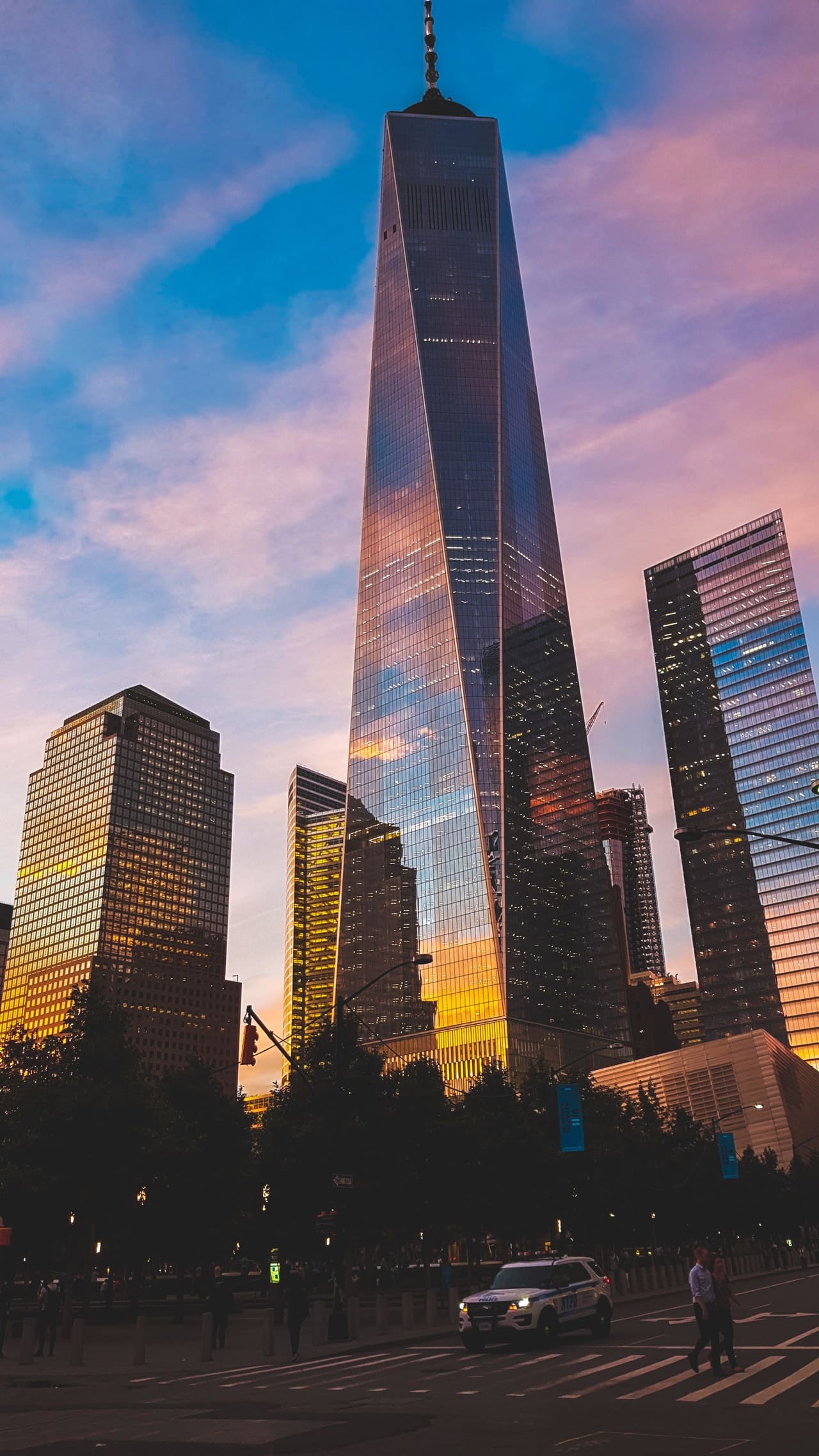