Reasons Why You Need A Plumber

At some point in time, we all need a certified plumber to come to fix an issue at our home or workplace. It’s a fully qualified specialist trade that requires years of training to become certified and a ‘specialist’ in the field of plumbing.

Here are some common issues why you might require calling out a plumber, as provided by Hunter Eco Plumbing Newcastle. 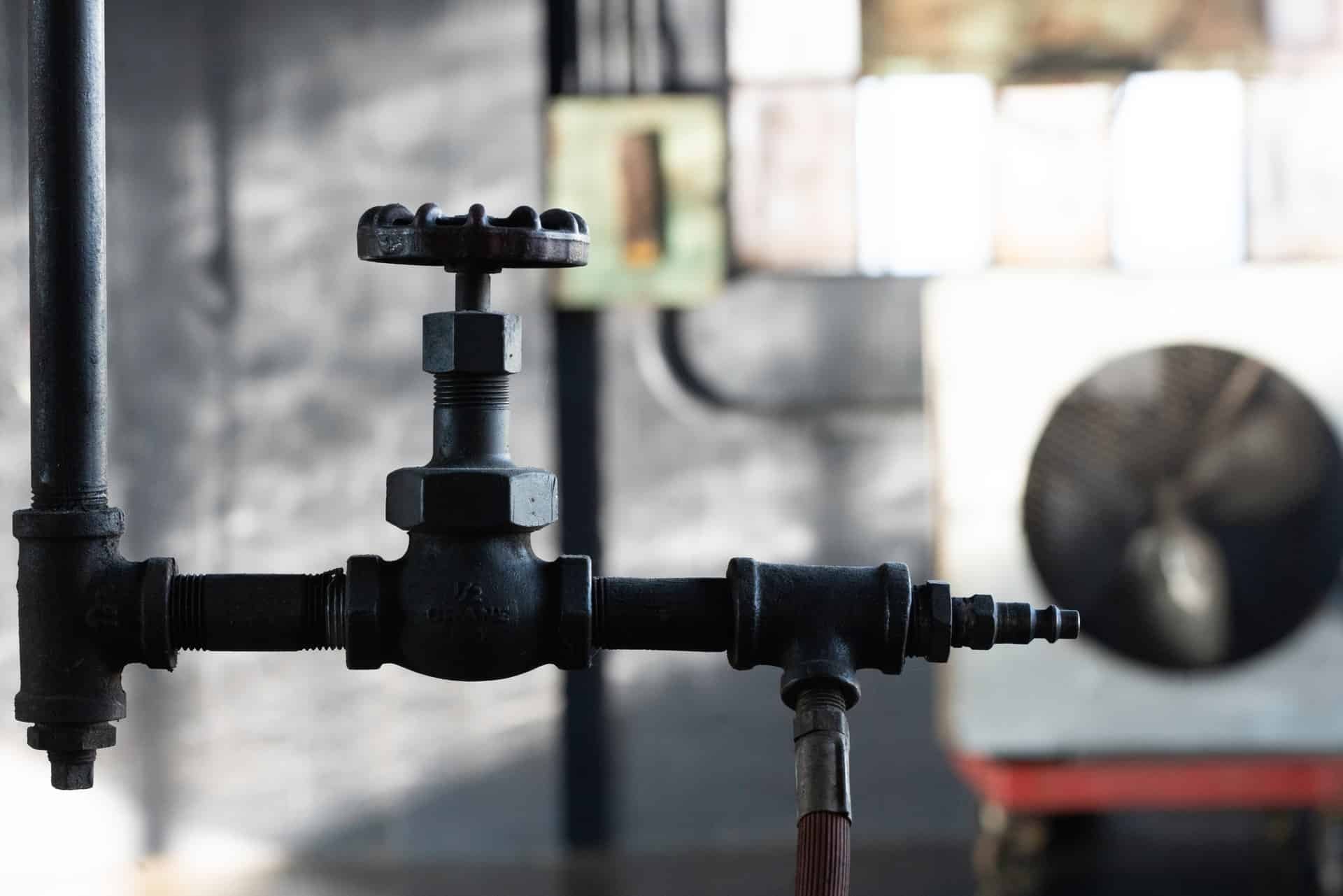 Everyone at some point in time has had a leaky tap or toilet, and you often don’t know why, where, or how it’s happening. Often enough it’s generally a loose fixing or a seal that is cracked. These are generally the most common issues a homeowner can fix themselves, so it’s worthwhile taking a quick look yourself to see if it’s fixable, saving the cost of hiring a plumber.

If you want to explore fixing it yourself, try to locate where the leak is happening. It might be from the tap itself or might be in the pipes under the sink or under/behind the toilet. If you can tighten the fixings by hand or wrench, that might solve the problem.

If not, turn off the water to the premises and undo the fixing to check the seals and/or washers, these might require replacing. Replace those, tighten everything back up, the water back on, and see how that goes. If it’s still leaking, it might be time to call the plumber. There could be a cracked pope somewhere or an issue that needs to be resolved by the professional.

Your hot water isn’t hot for no reason, it’ll be either gas hot water, solar hot water, or a hot water system. If you’re having troubles with your hot water (as in, not getting any hot water – or the temperature isn’t controlled), a plumber will need to be called to investigate the issue.

Unless you know what you’re doing, you often don’t want to troubleshoot this yourself, but you can simply check for leaks from your hot water system or check the gas or solar is working correctly (depending on how your hot water is heated). You don’t want to mess with your hot water as it can result in larger issues, and even injury (such as burns), so hire a plumber.

If you’re experiencing a blocked drain or strange gurgling sounds in your drain or sink, it’s likely a result of a build-up of waste or blockage. You can try some chemicals you can purchase from the supermarket which helps break down waste, but if it’s a large blockage, you’ll need to hire a plumber as they’ll need to access the pipes and clear the blockage, or perhaps even replace the pipes of there’s further damage.

A burst pipe is generally evident, as there’ll be a large amount of water pouring out of the area. The first thing you should do is turn the water off to the premises. Based on the water, you may be able to locate the burst pipe yourself.

However, if it’s underground, or not easily accessible, this is certainly one worth hiring a plumber for. The pipes will need to be repaired, or even replaced, to resolve the problem. Make sure you clean up all the water waste and act promptly on this one, as you won’t be aware of some other areas the water may have accessed, causing water damage to areas within your home.

If you’re constantly calling plumbers to clear or unblock drains or broken pipes in your home, you should consider pipe relining, which is an eco-friendly solution that doesn’t require digging trenches to access the pipes. Pipe relining uses high-pressure sewer jetting to blast away any debris or blockage, CCTV cameras are used to view the process and a custom bladder is installed and inflated to reline the pipe internally. You can have this monitored yearly with camera footage at a fraction of the price to having problematic pipes frequently repaired.

Some of the abovementioned problems are generally an emergency case, such as a burst pipe. You should call an emergency 24/7 plumber at the immediate time of the problem (after turning off the water to the premises) to ensure it’s repaired in a quick and timely manner. 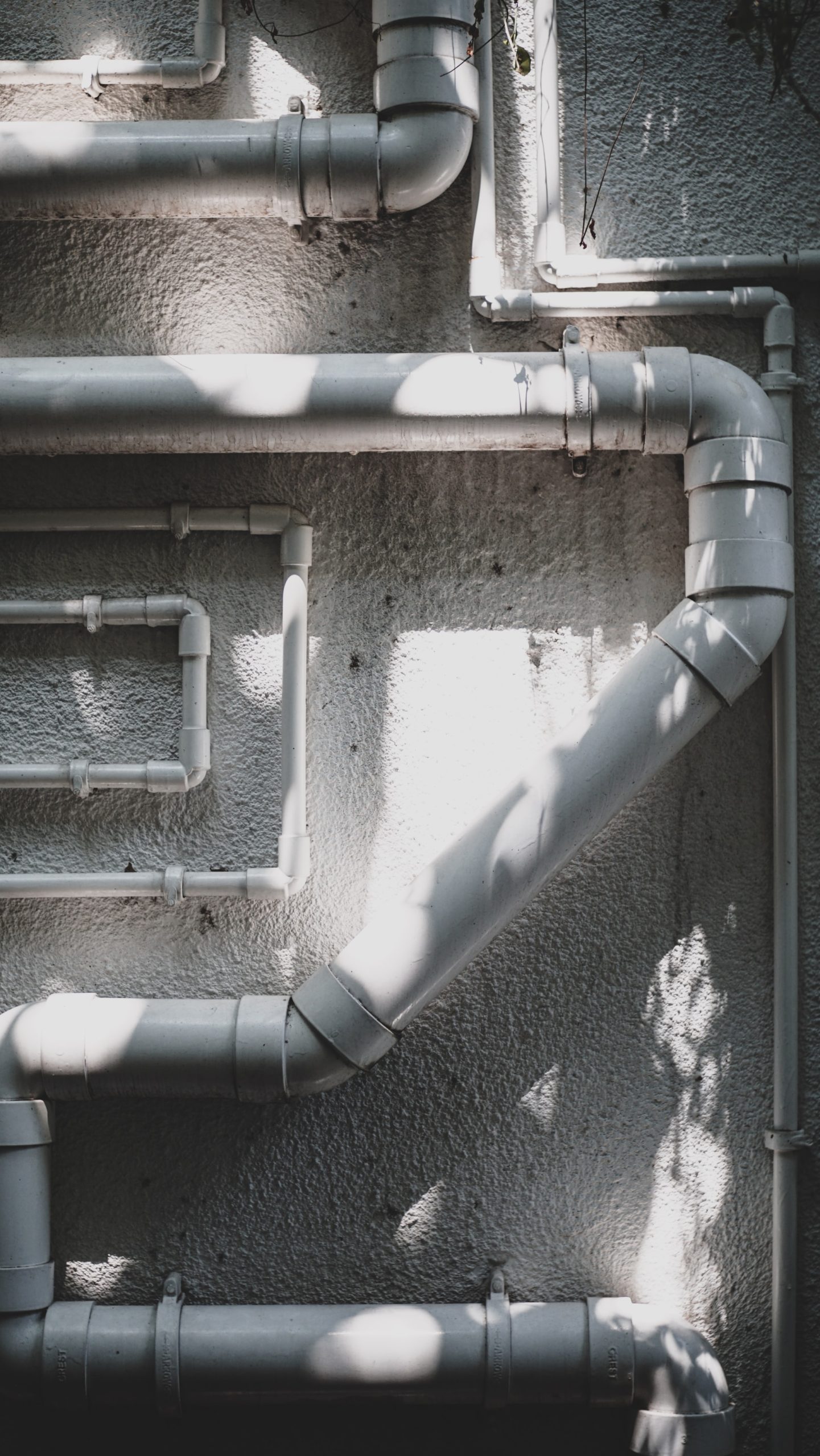