Vaping Myths vs. Facts – Things All Vapers Must Know

There are lots of myths going around about vaping with little known facts. What we know is vaping was an invention created by Hon Lik, a Chinese pharmacist in search of a safer method of inhaling nicotine. Today more than 35 million people use E-cigarettes worldwide. E-cigarettes have become increasingly popular over the years. Since it’s still new, there is not much information about its lasting effects. Is vaping better than cigarettes? Is vaping safe? Let’s take a look at some of the myths and debunk facts from fiction. 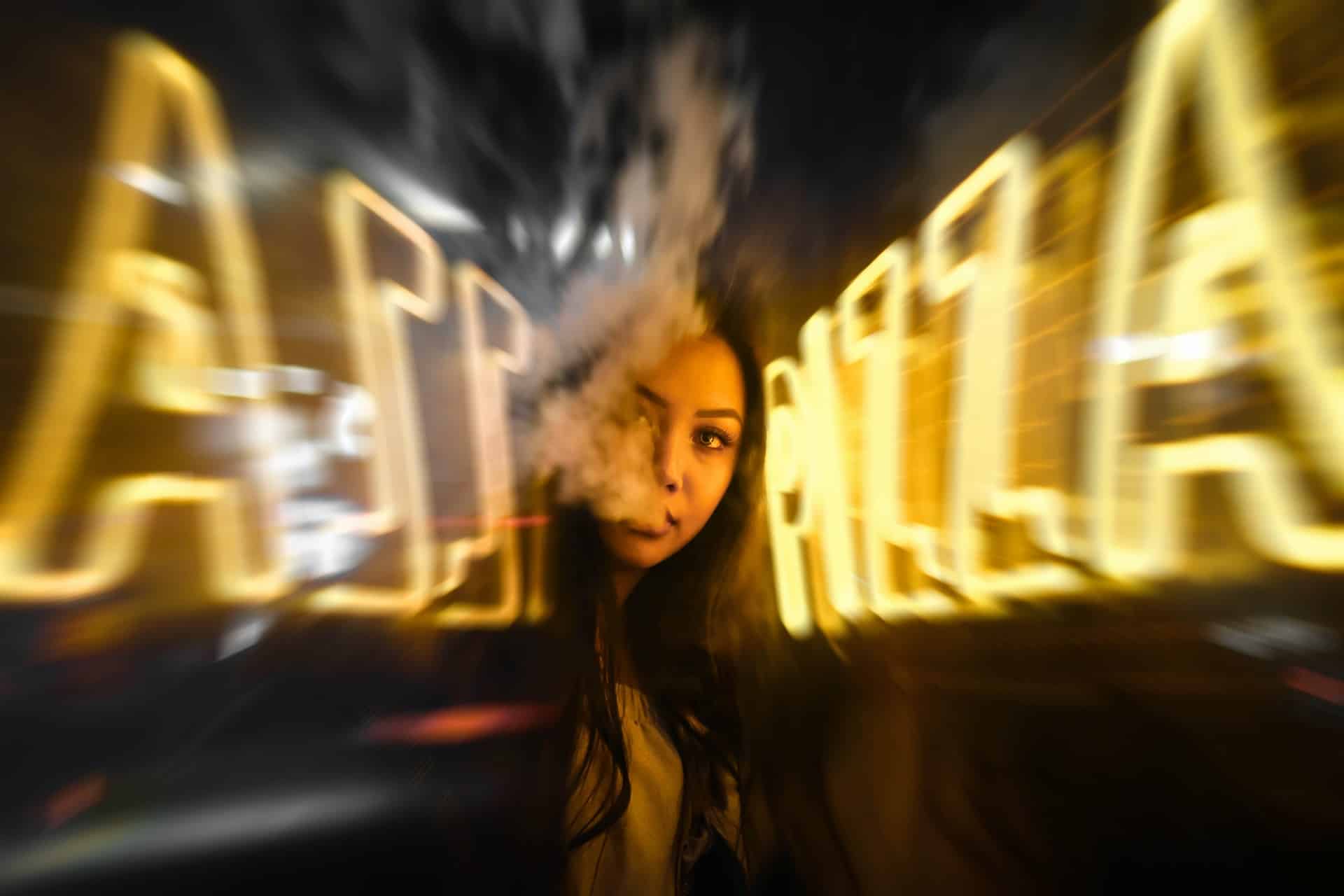 Myth – Popcorn lung is caused by breathing in certain harmful chemicals or substances. The main culprit of popcorn lung is diacetyl, a chemical that can be found in e-cigarettes but it’s only at high concentrations that it’s been linked to lung infection. Popcorn lung is mostly associated with unregulated black market e-cigarettes.

Myth – Vapor is not harmless, it’s not just water. Vapor may have toxins that could be cancerous. Harmful chemicals like diacetyl may be hiding in your vapor, it can lead to a deadly lung disease called popcorn lung.

Myth – A 2015 study found that 99 percent of e-cigarettes sold in the U.S contain nicotine which is the same addictive substance found in cigarettes.

Vaping Is A Not A Good Way To Quit Smoking

Myth – Vaping is a healthier alternative to smoking combustible cigarettes. They have fewer toxins but offer satisfying nicotine in doses that you can regulate.

Vaping Was Created For Teens

Myth – Vaping was invented as a healthier alternative to smoking traditional cigarettes. Vaping was intended as an option for adults to transition from cigarettes to vaping. With the addition of fruity e-liquid flavors vaping was hijacked by teens enticed by the candy-like flavors and targeted advertisements to persuade them into vaping.

So what have we learned? There is no proven evidence that supports the idea that vaping is safe. There hasn’t been enough study on the matter to examine it’s long term effects. What we can conclude is it’s a healthier alternative than smoking traditional cigarettes, with far less toxic chemicals. 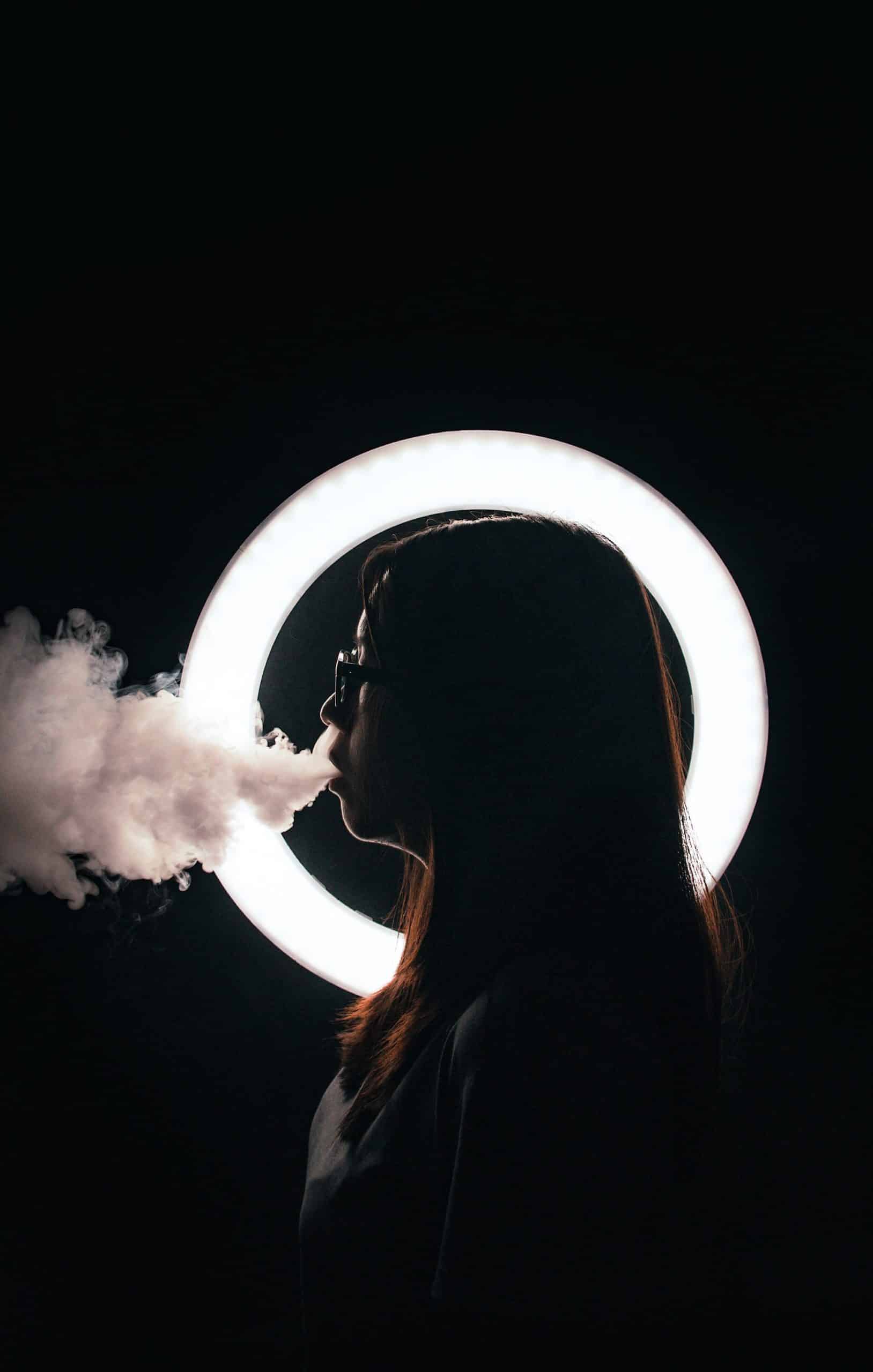