Why Are Cigars Still Popular Despite The Risks?

Tobacco smoking has existed long before with ancient human civilizations. Its use dates back to 5000 BC. Such a long historical heritage of tobacco makes it entrenched into human history and lifestyle. The cigar is also one way that tobacco has been used. Although relatively new compared to some other tobacco use, cigars have emerged as a unique product away from cigarette smoking.

In the recent past, tobacco smoking, in general, has been proven to have many risks. Several cancers, including lung, throat, and stomach, have been caused by smoking. Other dangers of smoking include oral damage, tooth decay, erectile dysfunction, and other risks. Despite all these, cigars remain a popular hobby. You will always see it in popular media, film, and such places. These are the reasons why it is still popular among people even in today’s day and age. 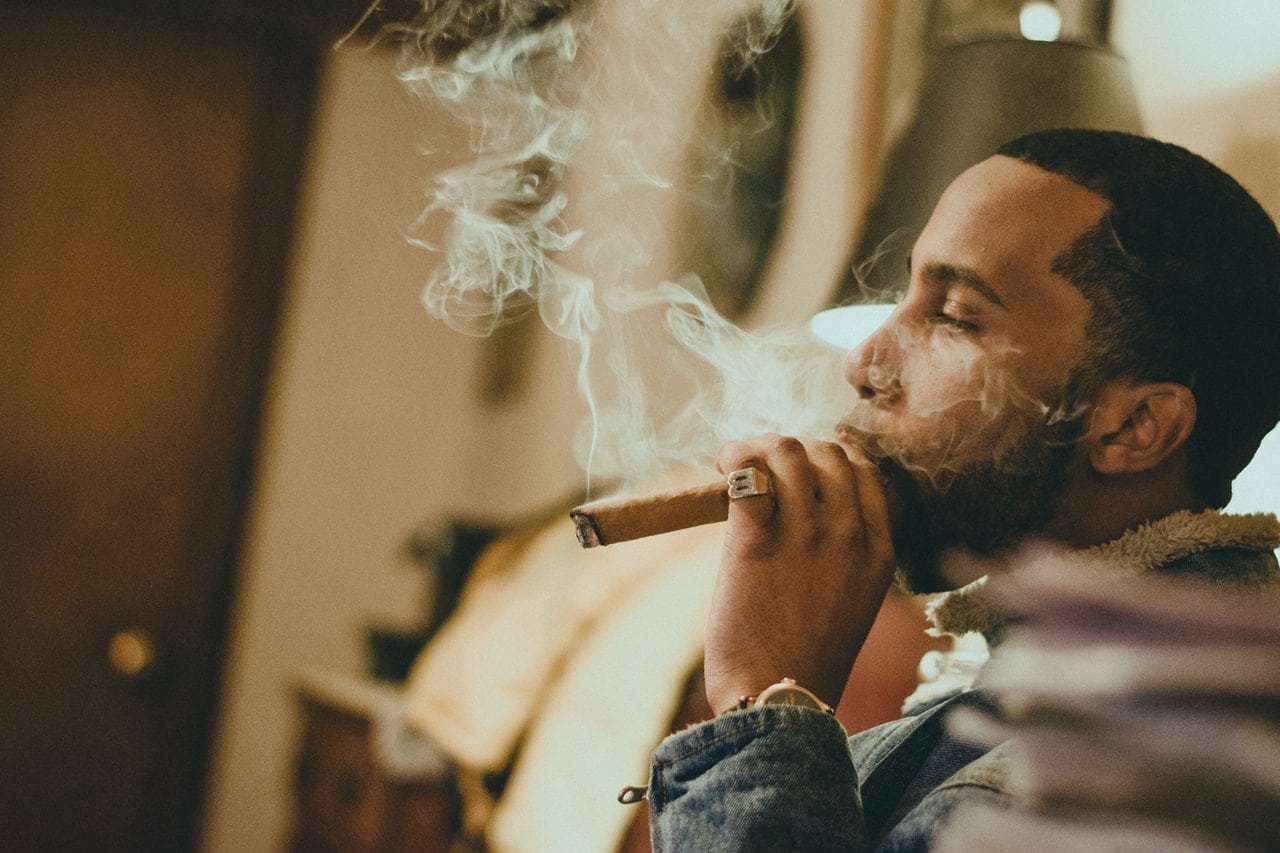 The history of cigars is remarkable. Globally recognizable figures, scholars, philosophers, also participated in this lifestyle. Every time you think of cigars, images of Winston Churchill, Michael Jordan, JFK, and Fidel Castro come to mind. It is hard to associate cigars with anything else other than success.

According to this URL, every vintage film and popular culture with cigar smoking actors made a statement that associated cigars with luxury, fame, even prestigious villainy. It is always in the accompaniment of expensive and vintage wines. The embodiment of cigars only grew with time and is still recognized today as a symbol of wealth and luxurious living.

Marketing It As A Lifestyle

Marketing has a way of changing perception, creating lifetime memories, and entrenching certain value-systems over time. Popular schools have studied cigar marketing as one of the most successful marketing approaches alongside those used by alcohol and soft drink manufacturers. It is marketed as a lifestyle. You will see the adverts in popular media as a hobby or lifestyle that only the rich can engage in.

Every advert speaks in glowing terms about the lifestyle, history, heritage, class, and sense of achievement. It is not for everyone. Some popular cigar manufacturers market it as a luxury product smoked by men and women wearing major luxury brands. Every time someone gets that sense of achievement, he or she ends up trying a cigar.

It Is Ritualistic In Nature

The types of cigars, the cutting, the smoking, and the approach are all ceremonial in nature. While the smokers themselves do not give it too much thought, the whole package comes out as a cultural thing. You will find a smoker unable to start just because they don’t have a lighter, or they don’t have the right type of cutter. The cigar might need a guillotine cutter, and they probably have a wedge cutter.

You will hear of fuller cuts for a fuller draw or smaller cut for a subdued draw. All these talks are ritualistic in nature, and they draw more people into it. The whole process from cultivation, preparation, branding, and smoking has historical significance.

It Is Seen As A Feature Of Celebrations

When people are popping champagne to start the party, everyone is thinking about the cigars once the party matures up. The cigar is part of the celebration of success or a good life. It hardly features in distress or situations that are not worth remembering. During tough times, people smoke cigarettes and stiff spirits. During the celebration, they take cigars and expensive alcoholic beverages. Such a presentation of cigars makes them popular during festivities and moments where success is expected.

Seen As A Hobby For Mature People

Anyone who feels that he or she has matured is likely to try cigar smoking because it is always depicted as a hobby fit for older, successful men and women. Therefore, infrequent cigarette smokers will choose cigars over a pack of cigarettes. As people get older and gain a sense of influence in life, it is one of the first hobbies they try.

Smoking while frowned upon by many is not an entirely bad habit to some people. Despite all the hazards, it is popular among people who want to display wealth and success. Cigars are also nostalgic, and they always bring peers and friends to a celebration of life and other achievements. The marketing has always been spot on, displaying wealth, elegance, success, vintage, and enviable life.

This approach has drawn many people, including younger celebrities finding themselves thrown into the fray of this popular culture. Even the infrequent smokers find the cigar irresistible. These attributes make cigar smoking a popular recreation. 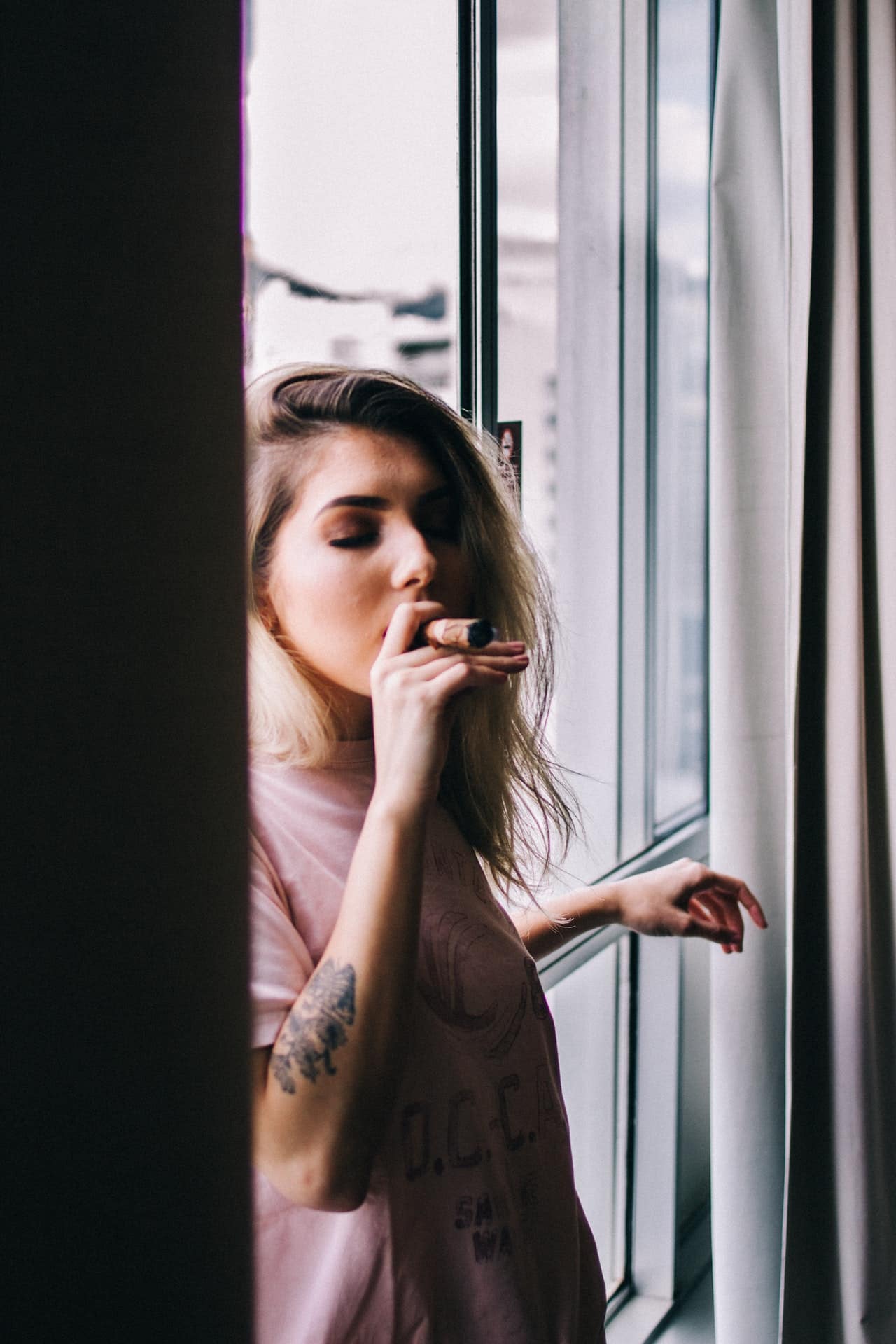